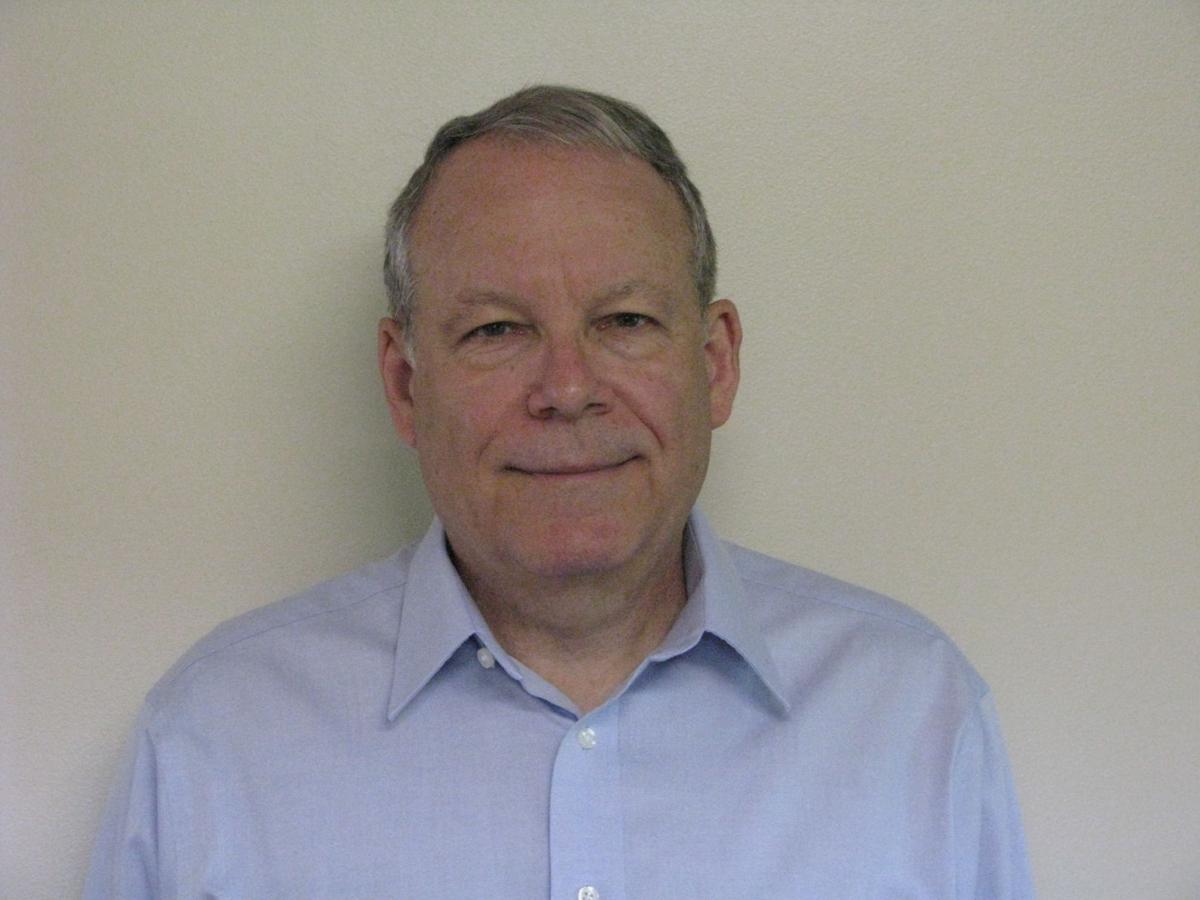 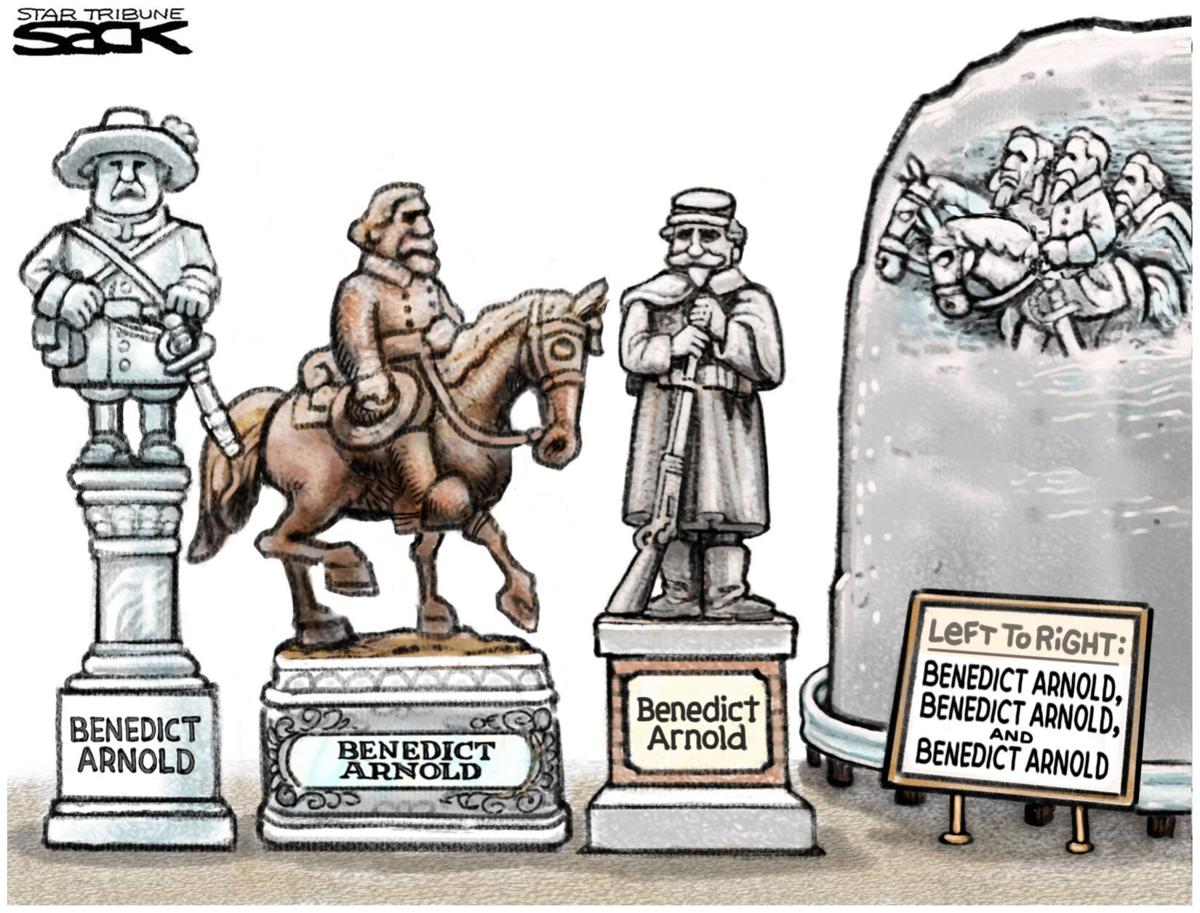 Figard is a retired aerospace engineer who now lives in Franklin County.

In Jeff Mann’s commentary, “Removing rebel statues dishonors descendants”, (July 20, 2020) he describes his ancestors as part of the “men who fought to keep his family and his farm safe by holding off an invading army” and as those who fought “keep a horde of enemies out of their capital.” He and others protesting the removal of Confederate statues need to remember that those statues are of traitors to America and that the heritage they are fighting to maintain is the institution of slavery. The “invading army” and “hordes of enemies” are his description of the Union Army in the lawful act of putting down a rebellion by traitors.

Many people, most defending the southern position in the Civil War, state that the war was fought over states’ rights, not slavery. This is a falsehood. The “right” that the southern states wanted to protect was slavery. This is not just an interpretation. Many southern politicians that argued for secession used maintaining the institution of slavery as the reason to secede. For example, South Carolina Congressman Laurence Massillon Keitt stated in January, 1860, “The anti-slavery party [Republican Party] contends that slavery is wrong…We of the south contend that slavery is right…” Also in January, 1861, at the Mississippi convention on secession a declaration stated “Our position is thoroughly identified with the institution of slavery — the greatest material interest in the world.”

Ever since the birth of this nation in 1776, slavery had been a growing political issue. The driving factor was whether or not slavery was to be allowed in the western territories and in new states when they were admitted to the Union. The Missouri Comprise of 1820 and the Kansas-Nebraska Act of 1854, for example, were attempts to placate both the pro-slavery and abolition elements in the country. The election of Abraham Lincoln, whose political platform opposed the expansion of slavery into the western territories, served as the tipping point for southern secedayssion.

In February, 1861, in Montgomery, Alabama, the Confederate States of America was formed by the seceded states of Alabama, Florida, Georgia, Louisiana, Mississippi, South Carolina and Texas — the formal act of rebellion against the United States of America. On April 12, 1861, South Carolina forces fired on U.S. forces in Fort Sumter in Charleston Harbor — an act of armed aggression and the start of the Civil War.

Whenever a segment of a country takes up arms in rebellion against the rest of the country those individuals are by definition “traitors” to that country. Rebelling against your country for an immoral cause such as retaining slavery is not a noble cause. Also considering that the southern rebellion and the following war lead to more than 620,000 American deaths (more than 50% higher than all Americans killed during World War II) is further reason not to be proud of the southern cause.

Mann and all of the others protesting the removal of Confederate statues should think about what is the actual Confederate heritage and do we really want to honor it today.

I check in on the charming little town of Charlottesville, where I once lived, every now and again. So I was aware that after the turmoil and …

Donald Trump may not be coming to Virginia but he’s getting into Glenn Youngkin’s head.