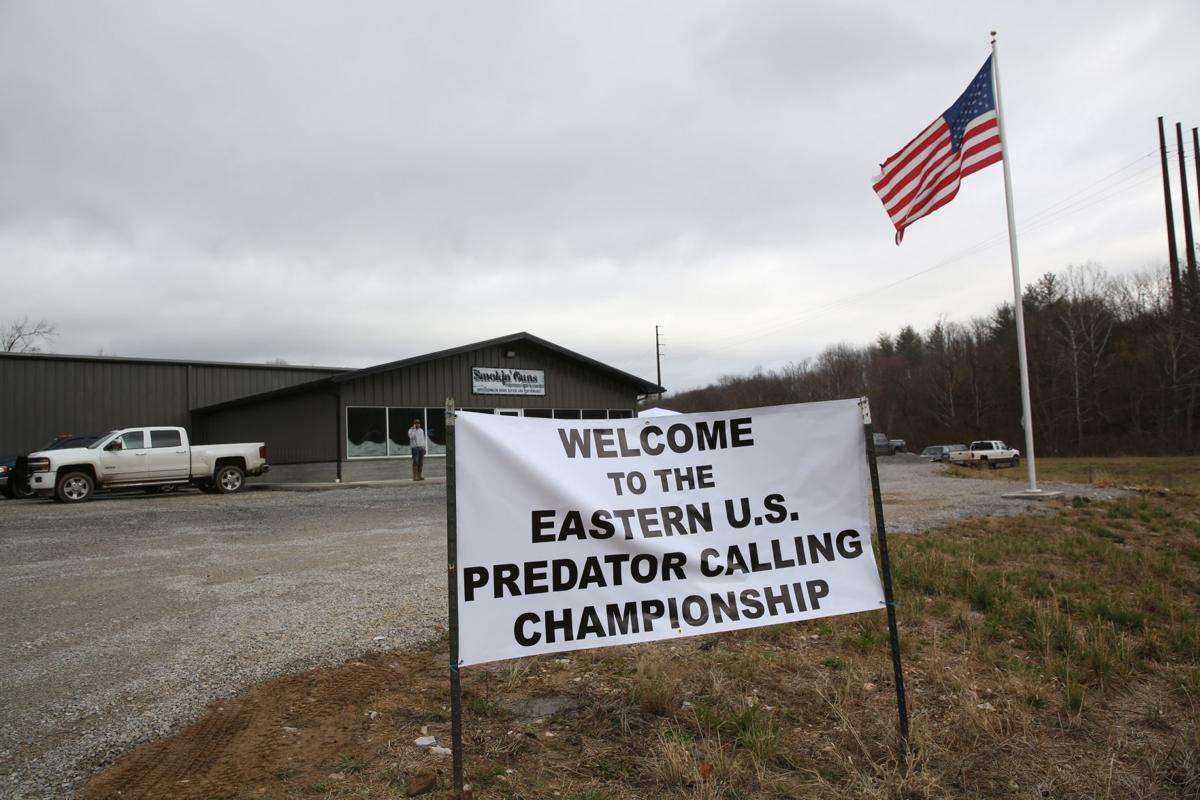 The Eastern U.S. Predator Calling Championship in Wytheville in 2017. Awards were given for most kills and biggest animals. 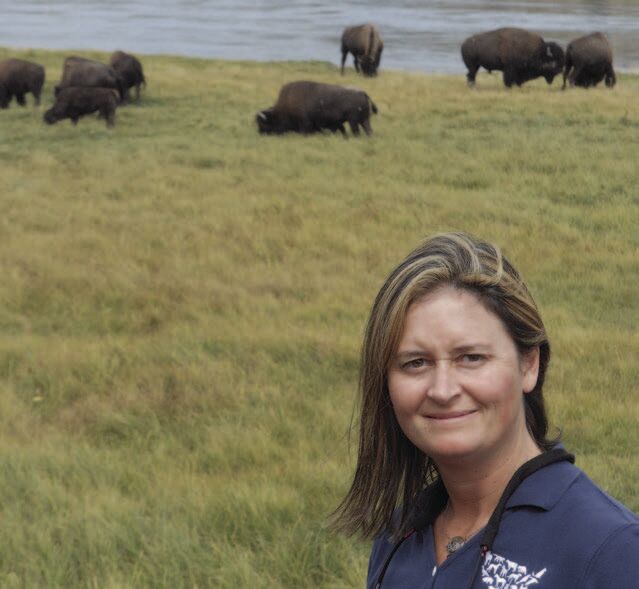 Although Virginia has successfully outlawed other blood sports such as dogfighting and cockfighting, predator killing contests are still legal in the commonwealth.

Hundreds of bobcats, foxes and coyotes might fall victim at a single contest, in which participants gun down animals in competition for cash and prizes. The Humane Society of the United States recently went undercover at two such contests in Virginia and documented the grim goings-on.

Contestants killed about 315 animals in a 45-hour period, with a single two-man team gunning down 52 animals. A team wearing matching “Nightlife Assassins” sweatshirts congratulated themselves while other competitors dragged dead animals to the weighing scale before a crowd that included young children.

Judges awarded prizes to teams that did the most killing, with side prizes for the biggest and smallest animals killed.

At the check-in for the Second Annual Fall Predator Tournament at the Lovingston Volunteer Fire Department in November, dozens of rotting foxes and coyotes, swarming with flies, were lined up for counting.

In January 2022, Virginia will again host the Eastern U.S. Predator Calling Championship, one of the largest wildlife killing contests in the nation. Organizers invite people from all states east of the Mississippi River. Participants in the 2020 event killed nearly 900 animals, both within and outside Virginia, for the chance at $20,000 in prizes.

To achieve high kill numbers, contestants spend thousands of dollars on equipment to gain an absurd advantage over the animals. Electronic devices mimic the sounds of dependent young in distress to lure animals in for an easy kill.

The animals are no match for the teams of shooters who run them down with AR-15-style weapons fitted with precision thermal night vision scopes. Bullets from the high-powered rifles rip gaping holes in the animals’ bodies.

Wildlife killing contests, which take place at fire departments, gun shops, fairgrounds and even churches, serve no conceivable wildlife management purpose and have no basis in scientific principles.

The Virginia Department of Wildlife Resources recently discredited the primary myths that contest participants use to justify their events.

In fact, the best available science shows that randomly picking off coyotes can increase their numbers and cause conflicts with livestock by creating chaos in a coyote pack’s family structure.

DWR also expressed concerns that these events clearly damage the reputation of the hunting community — a sentiment echoed by hunters and wildlife agency professionals across the country.

Vermont Fish & Wildlife recently stated, for instance, that, “[T]hese kinds of competitive coyote hunts are raising concerns on the part of the public and could possibly jeopardize the future of hunting and affect access to private lands for all hunters.”

This observation is just as apt for Virginia.

Few Virginians engage in hunting (only 2.9% were paid hunting license holders in 2021) and the portion of hunters who participate in killing contests is miniscule.

DWR has noted that the motivations offered for hunting affects public support, pointing to a 2019 survey by the National Shooting Sports Foundation (a pro-hunting organization).

It’s wrong to see opposition to killing contests as an affront to rural Virginia traditions — that’s a red herring designed to divide and distract us.

When it comes to wildlife, Virginians — whether they live in urban, suburban or rural areas — do not support pointless, cruel or wasteful practices. Virginians can support hunting as a tradition while approving restrictions on irresponsible activities that have no real connection to the state’s sporting legacy.

In the last several years, eight states — including Maryland this year — have banned killing contests, and the DWR Board will vote on a proposed rule to do the same at its Aug. 19 meeting.

DWR is accepting public comment through July 30 on the rule. Here’s hoping they hear from Virginians who have seen and heard enough of these macabre events.

Stephanie Boyles Griffin grew up in Chesapeake, VA and received her master’s of science at Christopher Newport University while conducting research on wildlife conflict mitigation for the Virginia Department of Transportation. She currently serves as a Senior Scientist at the Humane Society of the United States and as a Commissioner on the Maryland Wildlife Advisory Commission.

Molly Armus is the Virginia State Director for the Humane Society of the United States and is a resident of Richmond.

The Eastern U.S. Predator Calling Championship in Wytheville in 2017. Awards were given for most kills and biggest animals.