During 2020, the felony threshold for theft and property damage was increased to $1000, marijuana was decriminalized, and criminals may now earn up to 15 days of credit per month for good behavior.

The jobs of our police officers have been made more difficult, or even more dangerous, by modifying use of force standards above Constitutional requirements, restricting stops for vehicle equipment violations, and restricting the service of search warrants.

None of this will prevent crimes or help victims. It does lessen accountability for criminals and reduce the likelihood that they will be apprehended. This is a dangerous trend that will have long-term implications for community safety. Unfortunately, this continues in 2021. There are numerous pending bills that are cause for great concern by law abiding citizens.

There is a rush to take Virginia down the dangerous path of legalizing marijuana. This misguided proposal will have detrimental effects for generations to come.

Based on experience in other states, we know that (at least) three significant impacts will follow: the rate of marijuana use by young people will increase dramatically, the incidence of drugged driving will increase, and the illicit market for marijuana will thrive.

Not surprisingly, we recently learned that Altria Phillip Morris (aka “Big Tobacco”) has registered to lobby in support of marijuana commercialization in Virginia. This likely has much more to do with the speed at which legalization is progressing than any concern for “social justice.”

Legislators are considering removing exceptions to the Freedom of Information Act for criminal investigative files. Currently, this information is available for court and legal processes, which is its intended use. If passed, sensitive information about victims, witnesses, and criminal incidents would be publicly available and would likely become “entertainment” on social media. This would reduce the willingness of victims and witnesses to cooperate, knowing that their participation could be publicly exposed. Who could blame them?

There are also bills that would repeal certain crimes and lower the penalties for others. The crime of infected sexual battery would be repealed. The penalty for assault and battery against first responders and judges would be lessened and the charge would be reduced from a felony to a misdemeanor in some cases. Another would eliminate enhanced penalties for repeated theft offenses. Who benefits from these? I can’t think of anyone other than the criminal.

There are other bills that would return criminals to our communities by eliminating mandatory minimum sentences for violent crimes, sex offenses, gang crimes, firearms offenses, repeat DUI, and others. Rebuttable presumptions against bail for criminals charged with violent crimes, serious drug offenses, and for repeat offenders would be repealed. Again, criminals benefit at the expense of communities.

None of these proposals do anything to reduce crime, help victims, assist law enforcement, or keep communities safe. They do provide tremendous benefits to criminals who are less likely to be detected and held accountable. The job of our police officers will be more difficult and even less desirable.

We already know how this story will end. Crime will go up and drug use/addiction will increase. It’s already happening in many communities that have implemented pro-criminal policies. It’s hard to miss stories about increasing crime in Washington, New York, Minneapolis, Chicago and other places. The effects of these reckless policies will be felt disproportionately in disadvantaged communities, the very communities represented by those that advocate for “social justice.”

This has happened before. In the 1970s, crime was extremely high when similar policies were popular. This changed in the 1980s when citizens became tired of rising crime and lenient treatment of criminals. They demanded accountability and stricter laws were enacted. Afterwards, crime declined at a steady rate, even as our population grew. Apparently, we have forgotten as elected officials move to restore the failed policies of the past.

Final votes on these bills will be scheduled soon. The only way to stop this dangerous trend is to demand accountability by making your voices heard. Before the General Assembly ends, contact the Governor and legislators. Demand accountability for criminals. Demand an end to the rush for legalized drugs. Demand support for the brave men and women who protect our communities every day. Demand that the interests of victims be put before criminals. Demand safe communities. The alternative is a very dangerous future for Virginia.

Hall is chief of police for Roanoke County.

Morgan: Teaching the entire fabric of our history

Editor’s note: This is a copy of the letter that Graf recently sent to Floyd County Circuit Judge Michael Fleenor:

Why are conservatives blaming progressives for changes in trans rights?

Flowers: We shouldn't have to beg workers to work

I was down the shore this weekend, enjoying the sea, the sun and the sweeping panorama of people without masks. Honestly, that was even more b…

Henry: Investing in America's libraries advances opportunity for all

Libraries are cornerstones of communities, leveling the playing field for all to learn, engage, discover, and create.

The big story isn’t in Washington. It’s out West. It’s the drought.

Crawford and Goedert: Citizens should engage with redistricting commission, despite recent editorial

Although Virginia has successfully outlawed other blood sports such as dogfighting and cockfighting, predator killing contests are still legal…

Will: Academia's hostility to intellectual diversity suffers a courtroom setback

WASHINGTON — It is not surprising when a compound of moral arrogance and political authoritarianism — e.g., the culture of today’s academia — … 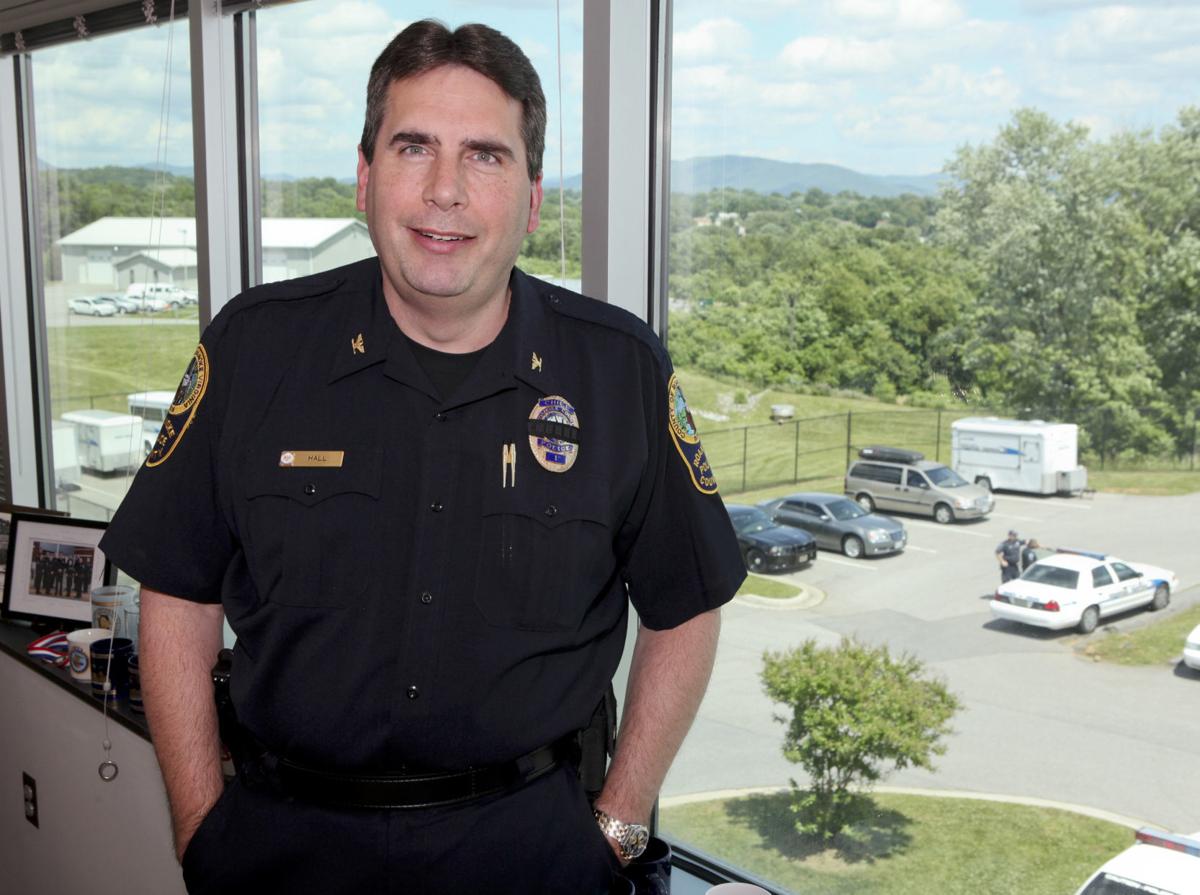 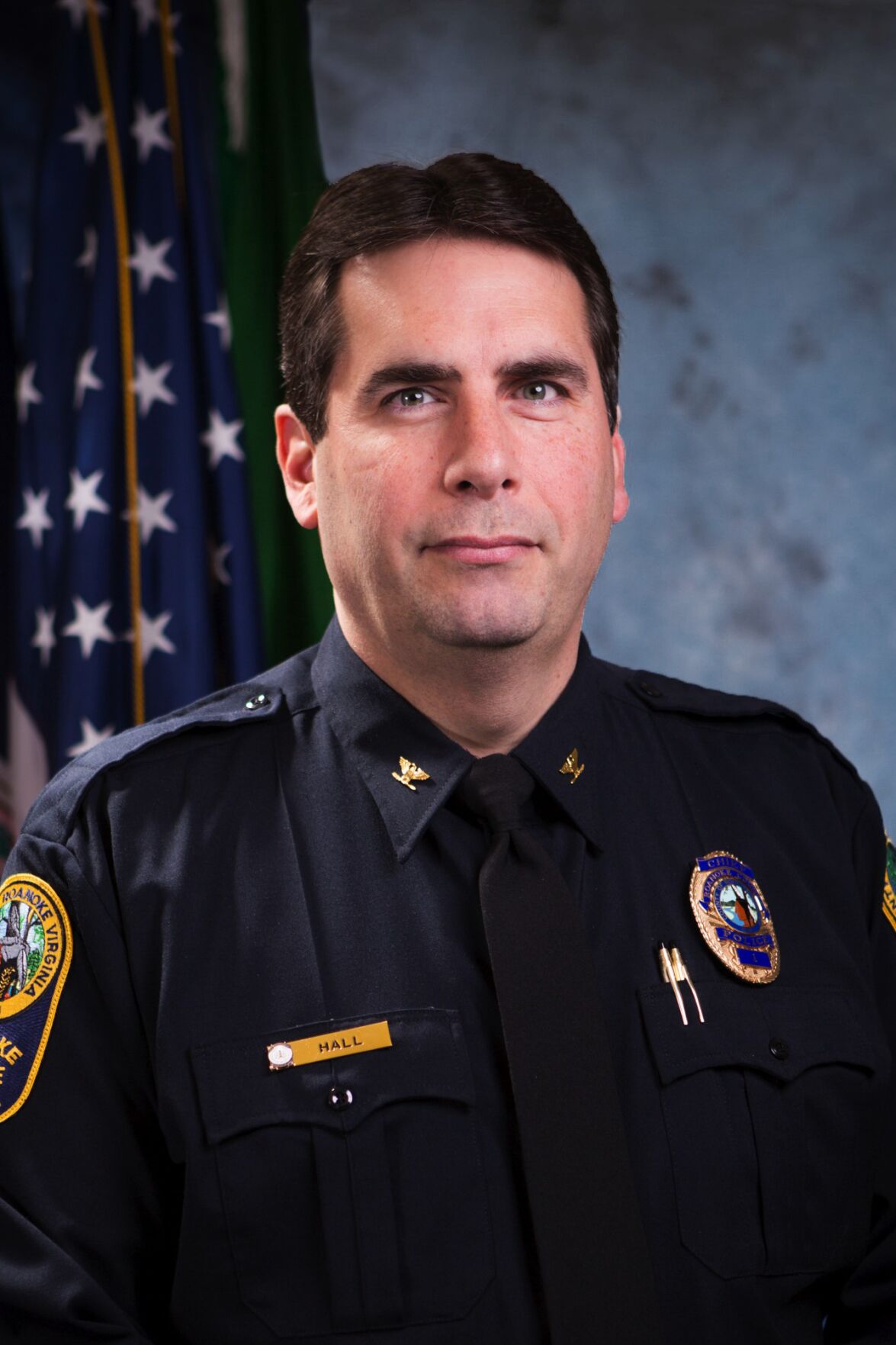