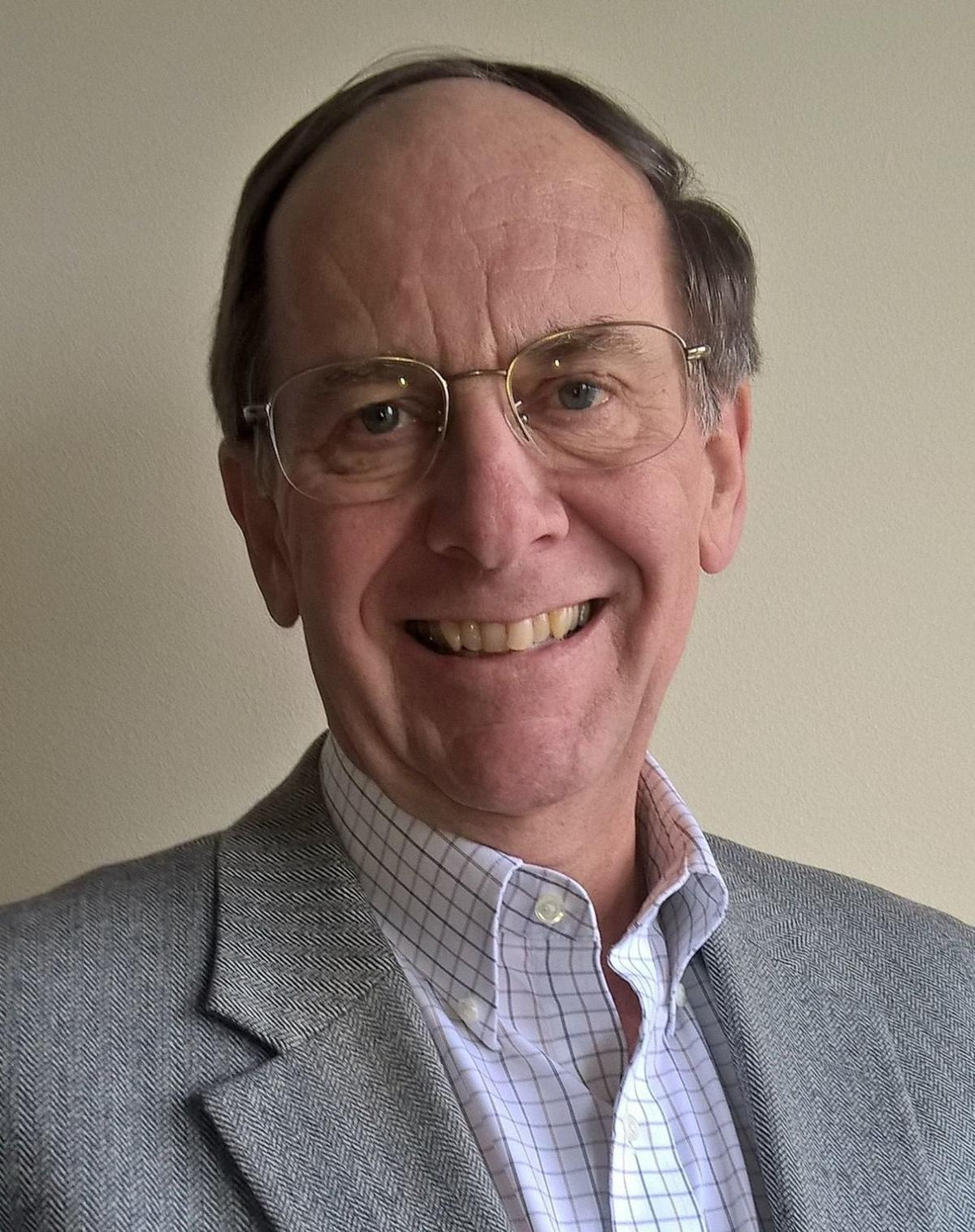 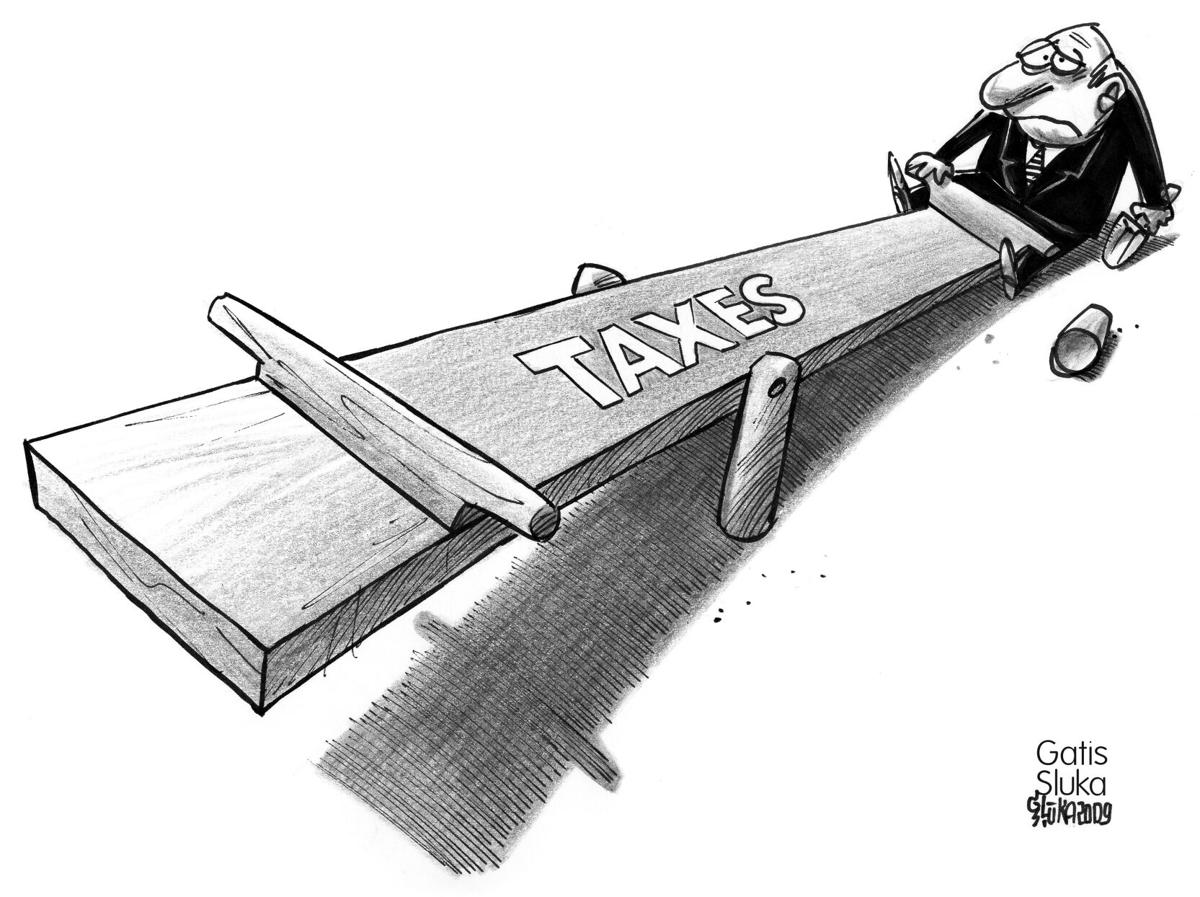 With Virginia’s fiscal year now three-quarters complete, and basically one year since the depths of the COVID-19 recession, state tax revenue are soaring. Despite reports that the boom results from the economic rebound, it remains clear that changes in tax policy under Gov. Ralph Northam are the major driver.

Usually the state financial reports compare results year over year. Instead, compare the recent data to four years ago. Four years ago it was Gov.Terry McAuliffe coming to the end of his term as President Donald Trump began work on what would be his legacy tax bill, the Tax Cuts and Jobs Act of 2017.

In the four years since the March 2017 report, the state’s overall general fund collections to date are up 26%, almost three times the basic inflation rate for the same period (under 9%.) That is an extra $3.35 billion compared to four years ago at the same point. That is just the General Fund, ignoring all the other ways the state taxes us, such as last year’s gasoline tax increases.

About half of the added General Fund revenue came from individual income tax withholding, up 17% or more than $1.5 billion. It is the largest revenue category, so you would expect that to lead the pack. But it leads only in dollars, not in percentage growth.

Corporate income taxes grew 68 percent over four years ago. The revenue category that includes the state’s tax on real estate transactions recorded at courthouses was up 72%. State policy didn’t spark the real estate price boom behind soaring recordation taxes. But intentional state policy has increased the corporate income tax harvest by two-thirds, to $315 million more than four years ago.

Following right behind those categories is estimated income tax payments, which come from individuals with self-employment or partnership income, or with income from investments or retirement accounts. Those receipts are 51% higher in the first nine months of this fiscal year compared to four years ago. That increase also reflects intentional policy decisions.

Rounding out the top categories, the sales and use tax revenue is up 23% over four years ago. That is largely due to the General Assembly’s decision to impose sales tax on remote purchases, arguably correct policy but still a policy decision.

Both the corporate income tax and individual estimated tax receipts have been boosted by the state’s decision to tax a substantial amount of the federal Payroll Protection Program business rescue funds. The General Assembly’s decision to allow a deduction for the first $100,000 in such revenue still left billions subject to Virginia tax.

The bulk of the higher taxes on business income can be traced to the decisions made in the wake of the Tax Cuts and Jobs Act. The 2019 General Assembly went along with the Northam’s recommendations and conformed to the various ways TCJA eliminated deductions and tax preferences. It refused to match the federal reductions on tax rates. The same tax rates were applied to higher levels of taxable income, producing more tax.

By allowing only a small increase in the standard deduction for individuals, a windfall tax was also imposed on many of them. For the richest, the coup de grace was General Assembly approval of a state-level wealth tax, a form of Pease Limitation to cap deductions.

The state is not done with corporate taxes. The General Assembly has ordered Virginia corporations which are part of affiliated groups to prepare mock tax returns for 2019 using an approach called unitary combined reporting. The biggest targets are companies which operate in multiple states. The theory is that taxing each entity separately (as Virginia does) allows the firms to pay fewer taxes, so they should be forced to file a unified return.

The review of those sample returns may encourage the General Assembly to make the combined returns mandatory.

In November of 2017, just after Northam’s election, the Commonwealth Institute for Fiscal Analysis published an article with a list of complaints about Virginia’s tax system as it stood. Read it and the parallels will strike you. It advocated on-line sales taxes, increases in corporate tax collections, new state rules on employee classification, and a clear retreat from Virginia’s former practice of confirming to the IRS.

Imposing unitary combined reporting on the largest corporate taxpayers will check off another box from that list. Virginia’s recent spurt of state revenue growth did not come mainly from economic growth or federal stimulus spending. Taxes have been consciously and substantially raised following a progressive roadmap.

Haner is Senior Fellow, State and Local Tax Policy with the Thomas Jefferson Institute in Alexandria.

Schapiro: A Republican campaign in search of a theme

Clements and Klemencic: “Yes, We Did It!” – Our Communities Finish IRONMAN