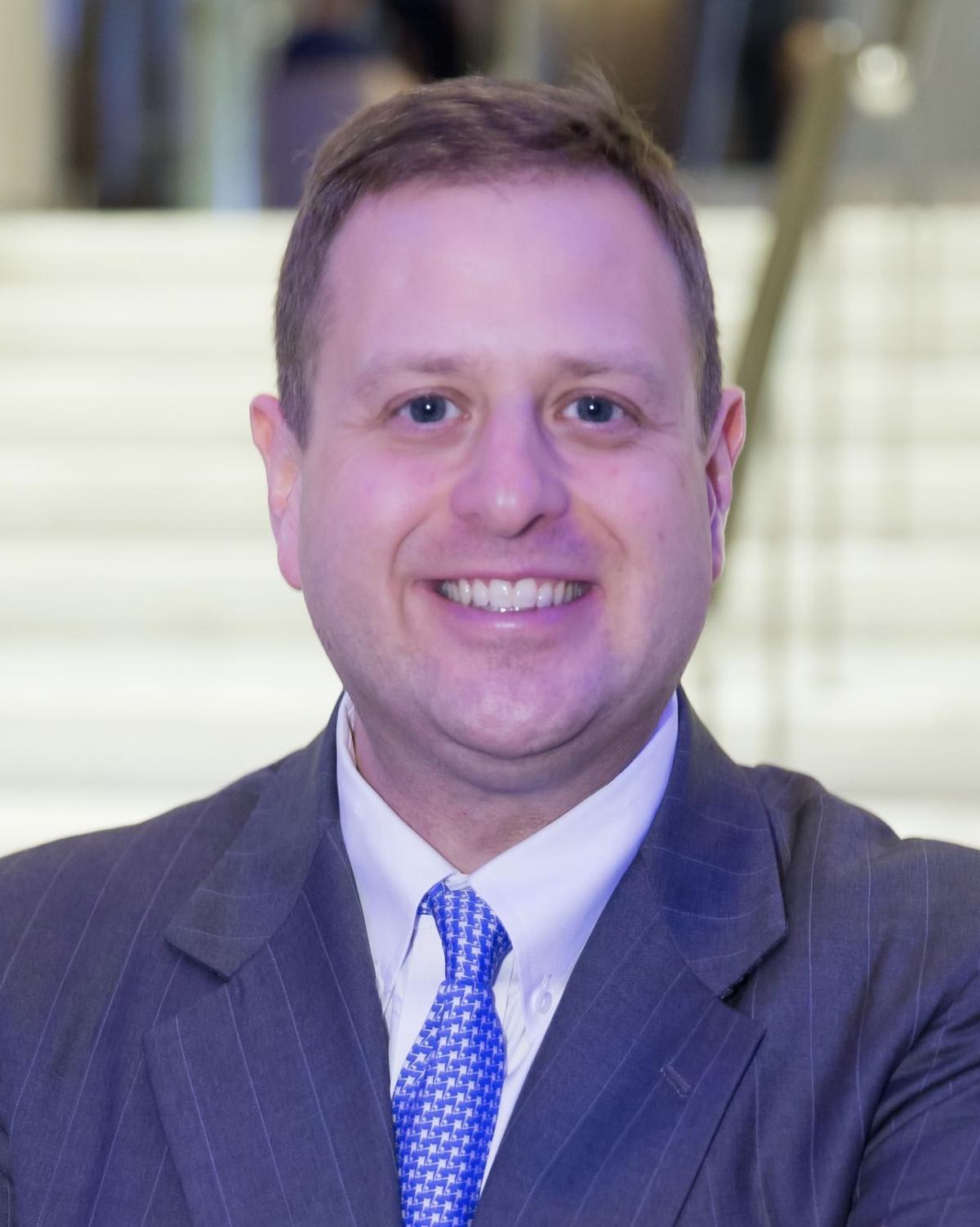 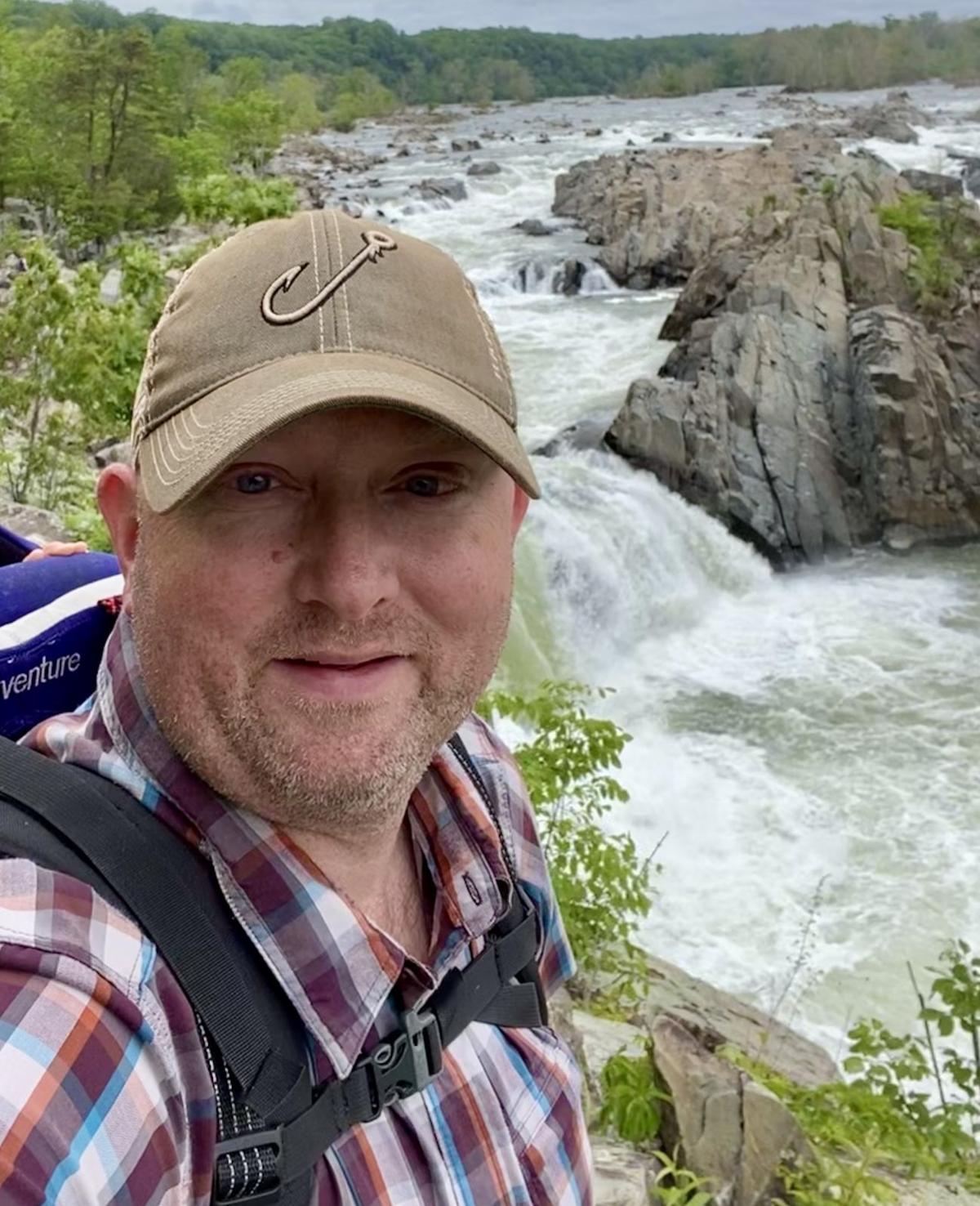 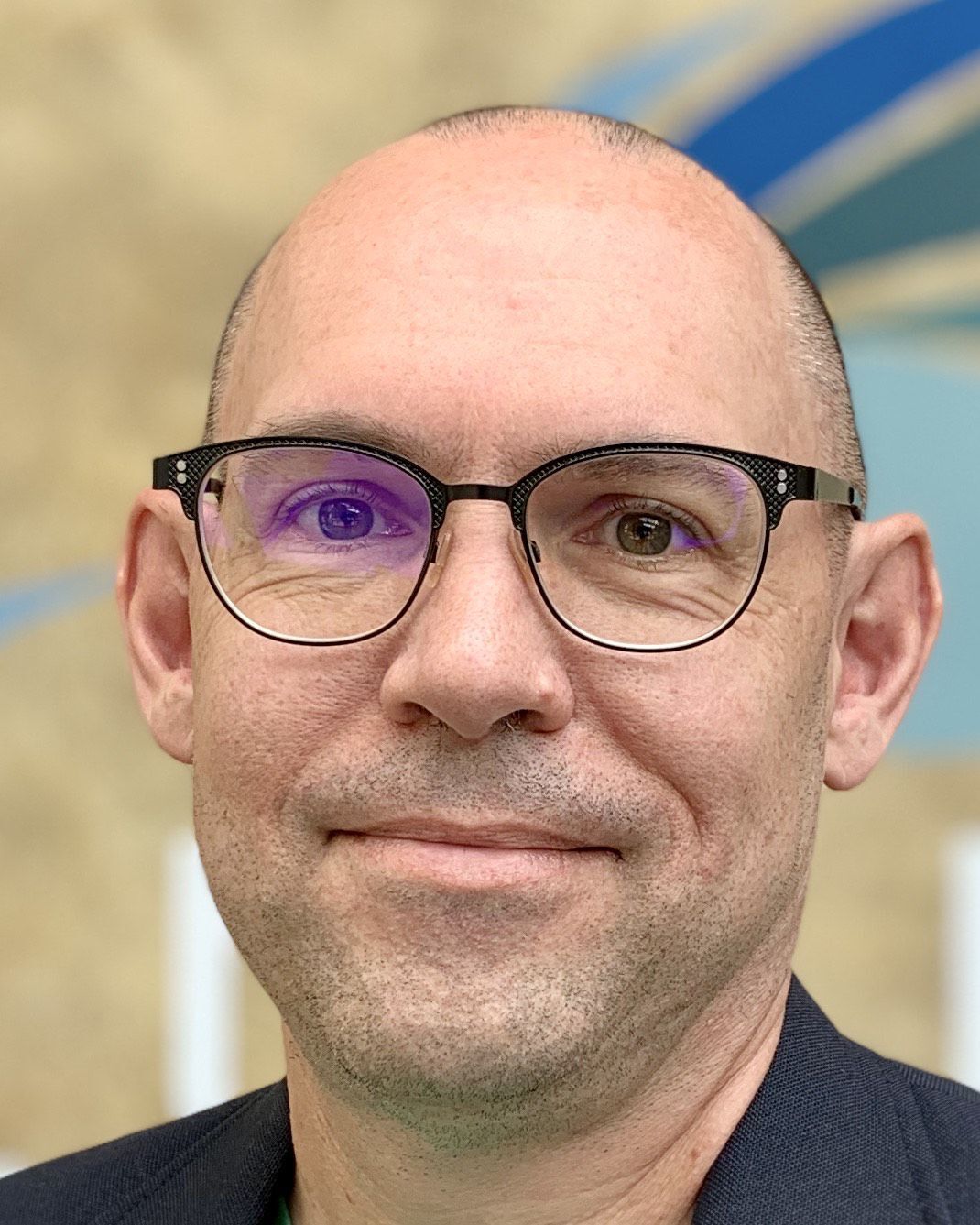 As our nation grapples with the racial injustice that has marked this country for far too long, one issue that deserves more attention is the discrimination and inequality that prevents land ownership opportunities for people of color.

During the 2020 Virginia General Assembly session, a bipartisan group of legislators took an important step towards rectifying this considerable problem by championing the provisions of the Uniform Partition of Heirs Property Act. Led by Senator Frank Ruff (R-Clarksville) with co-patron Senator Jennifer McClellan (D-Richmond), and by Delegate Patrick Hope (D-Arlington) and co-patron Delegate Michael Webert (R-Marshall), the bill provides much needed rights to landowners who have had property passed down to them through family connections. The bill passed both houses in the General Assembly without a single no vote.

Heirs property is land that has been transferred informally from generation-to-generation. In most cases, it involves landowners who died without a will or failed to probate a will within the state’s timeframe. The land is thus owned “in common” by all of the heirs, regardless of whether they live on the land, pay taxes, or have ever set foot on the property.

Traditionally, heirs property issues have disproportionately impacted lower income families and communities that do not have access to affordable legal services to protect their property rights and their families’ inherited wealth. It affects both urban and rural landowners in all regions of Virginia and nationwide. Tenants-in-common become vulnerable because opportunistic real estate speculators are often able to acquire a share of heirs property and can file a partition action to force a sale of the land, usually at a price well below fair market value. Such action can not only evict family members living on the property, but it also depletes a family’s inherited wealth in the process.

Heirs property has been identified as one of the major contributing factors to the substantial loss of wealth and land ownership in the African-American community. As a result, over 50 years during the height of segregation and Jim Crow, the number of black-owned farms in the entire United States dropped 95% from 900,000 in 1920 to under 46,000 in 1974.

Virginia’s new legislation, which passed the General Assembly unanimously and was signed into law by Gov. Northam, preserves the right of co-tenants to sell their interest in inherited real estate while ensuring that the other co-tenants will have due process. Nothing in the new law prevents co-tenants from voluntarily agreeing to sell their shares, or from executing a partition agreement.

The bill was consensus legislation supported by the Uniform Law Commission, the Virginia Bar Association, the Black Family Land Trust, and many other nonprofit partners such as the Blue Ridge Land Conservancy and Northern Virginia Conservation Trust to help families address heirs property issues. Virginia has become the 17th state to adopt this consensus legislation.

At a time of heightened racial tension and political partisanship, the fact that this legislation received unanimous, bipartisan support in the Virginia General Assembly is heartening. It will take many generations to right the egregious wrongs of the past that have led to people of color and low-income Americans being severely disadvantaged when it comes to owning land in our country, but we must begin that process. The Uniform Partition of Heirs Property Act is a good start and the patrons of the legislation – who represent very diverse regions and priorities in Virginia – deserve our thanks.

Carroll: Drug courts are defeating the disease of addiction in Southwest Virginia

Pitts: Donald Trump: 'Nobody likes me'

Flowers: Why teachers need to get back in the classroom

Long: Is anyone's life changed by statues coming down?

Will: The temptation of authoritarianism

Will: The end of national nightmare 2.0

WASHINGTON — Moments after becoming president on August 9, 1974, Gerald Ford said, “Our long national nightmare is over.” Having served a quar…