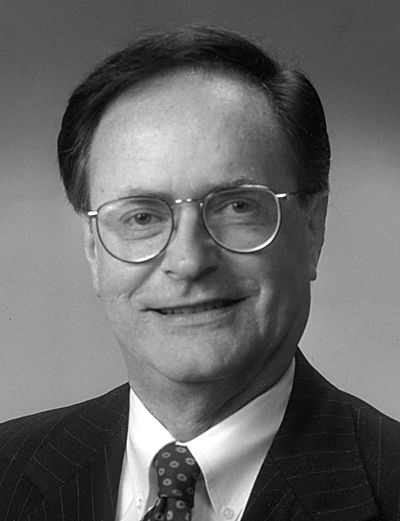 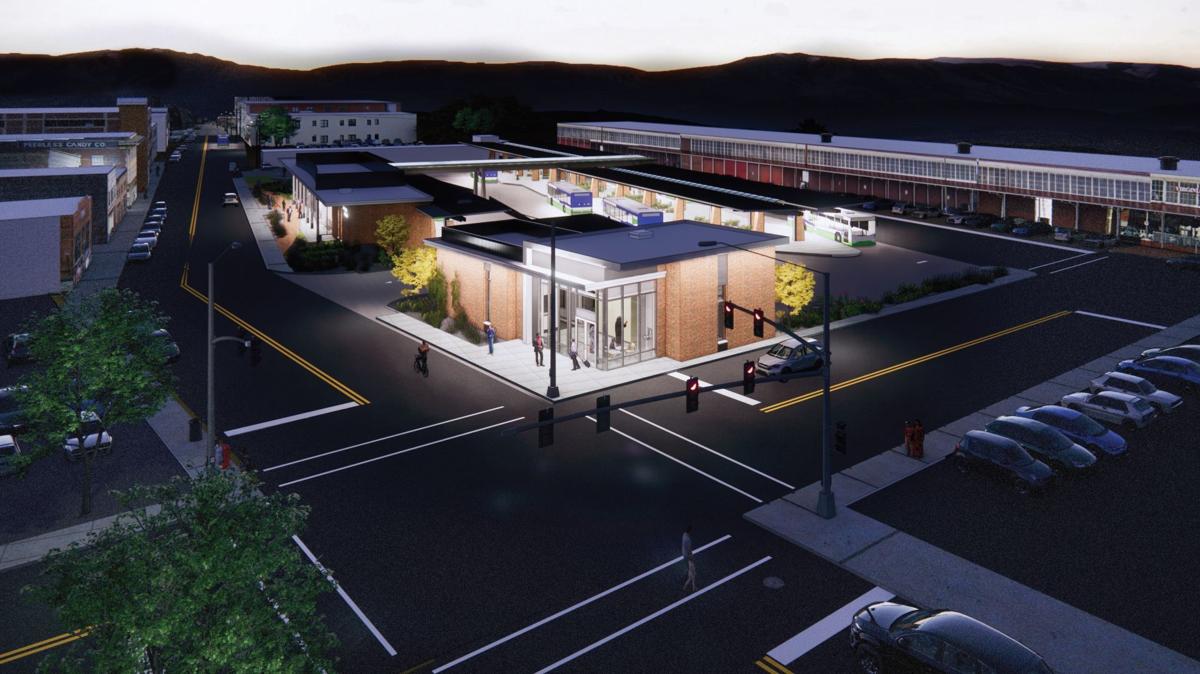 This aerial perspective looks northwest over Roanoke’s proposed bus station on Salem Avenue. The Board of Zoning Appeals voted down the proposal.

Howard is a longtime city activist and President Emeritus of the Southeast Action Forum.

His perceived missed opportunities have many contradictions.

Our city is blessed to have citizens like Bill Chapman and a few supportive voices who rightly stood up to protect their neighborhood.

There is little to no chance in improving Roanoke’s transportation system when those who are the most outspoken voices for improvement never use the bus to begin with.

Does anyone with a car use the bus to get to work or shopping? A new bus terminal in Roanoke will always be a negative in any neighborhood. Why do you think the city wants to get it further away from the central market district?

Just look at the police records and the history of calls to Campbell Court. People have said they are afraid to walk on that side of the street. What is gained from the city in moving the problem up the street in front of new apartments and condos?

The equation in this entire situation falls back on the city in never really addressing the homeless situation, having improperly supported the expansion of the Rescue Mission. Just one example would be when we opposed the women’s shelter being built next to the men’s shelter and national data has stated that fact which should have never been allowed. Just look at the police stats for that block.

We are home to the largest homeless shelter in the entire state of Virginia and known up and down the East Coast for the excellent bed & breakfast they provide.

I am in no way down on the homeless; but for the grace of God, there go I.

Mr. Thornton states: “There is a more insidious assertion implicitly (and sometimes explicitly) made. Namely, that those who ride buses represent ‘an undesirable’ contingent of the population — the mere presence of which is sufficient to harm property values.” The truly sad thing is that due to the homeless situation the perceived negative of bus riders has much to do with the homeless population. I in no way begrudge this; it’s a fact and reality the city has no control over in that they allowed the homeless situation to get out of hand in improperly allowing said expansion of the Rescue Mission to begin with.

Look at how the city has dealt with the homeless situation and in punishing the residents and tourists who they so desperately desire in downtown. Business and people in restaurants were offended by the loitering and looking in at people eating that they removed all the park benches in the Market and to add insult to injury then made it a fine to sit on the tables.

We are this kind of community because of our lack of intelligent leadership in our fair city over the decades.

Mr. Thorton asked: “What could be more appropriate for the district or the museum than a well-designed, integrated, fully functioning transportation facility?”

So, in other words, the same chaotic problems the present terminal has had for decades will be an asset to the Transportation Museum?

It is difficult to give weight to any of Mr. Thornton’s comments in knowing how much he or anyone else would be rewarded in the redevelopment of Campbell Court. I praise and thank him for all the positive things he has done to improve our city, but I’m having problems, even trying to write this, in that there are just so many integrated problems and issues in the project that is a major challenge for any city the size of Roanoke to have to grapple with.

Then keep in mind why people love our city and beautiful valley and want to live and work here. Are we not blessed to live here for the fact most people can drive to work in 10 or 15 minutes? Takes me five minutes to get to our great airport.

How long would it take from your neighborhood to get there? Could be an hour or more on a bus.

Isn’t this a contradiction with the city wanting to create a transportation hub for our wonderful Amtrak? There is no need for bus service in our city in connection to trying to have a transportation hub with Amtrak. There is no practical need for such bus service with Amtrak due to the early departures and late return. If people don't have a ride to Amtrak, I'm betting the odds are in 99% of people would use a cab or Uber for the quick trip to home for lack of traffic at those times.

I have no answers how to deal with this problem. But when has anything been resolved in moving problems around?

Edited Sept. 22 to clarify statement on Amtrak and to note that there is bus service to the airport via the SmartWay bus.

Lehnert and Kelly: The vote to save our democracy

Wilson: Reasons to vote for Biden

Cox: Economy was best under Trump

I’m no fan of President Trump, but I am a fan of facts. Nancy Liebrecht’s recent column (“We’re paying for Trump’s ignorance,” Oct. 6) purport…

Long: Vote yes on Amendment One: It's better than what we have now

Years ago, I heard an ex-congressman tell about campaigning for reelection near his hometown. He approached one elderly voter and introduced h…

Edwards and Hurst: Vote no on Amendment One

This aerial perspective looks northwest over Roanoke’s proposed bus station on Salem Avenue. The Board of Zoning Appeals voted down the proposal.