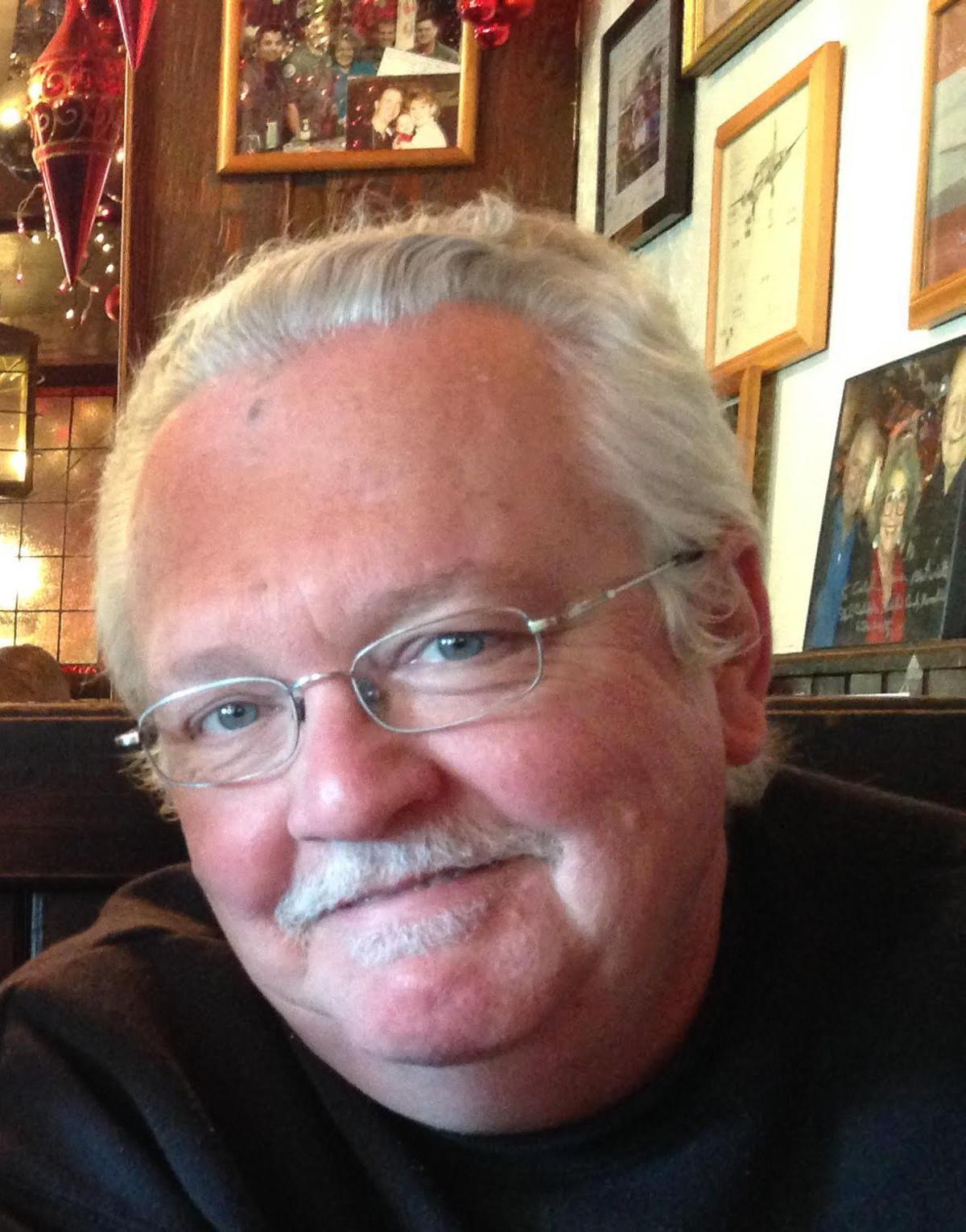 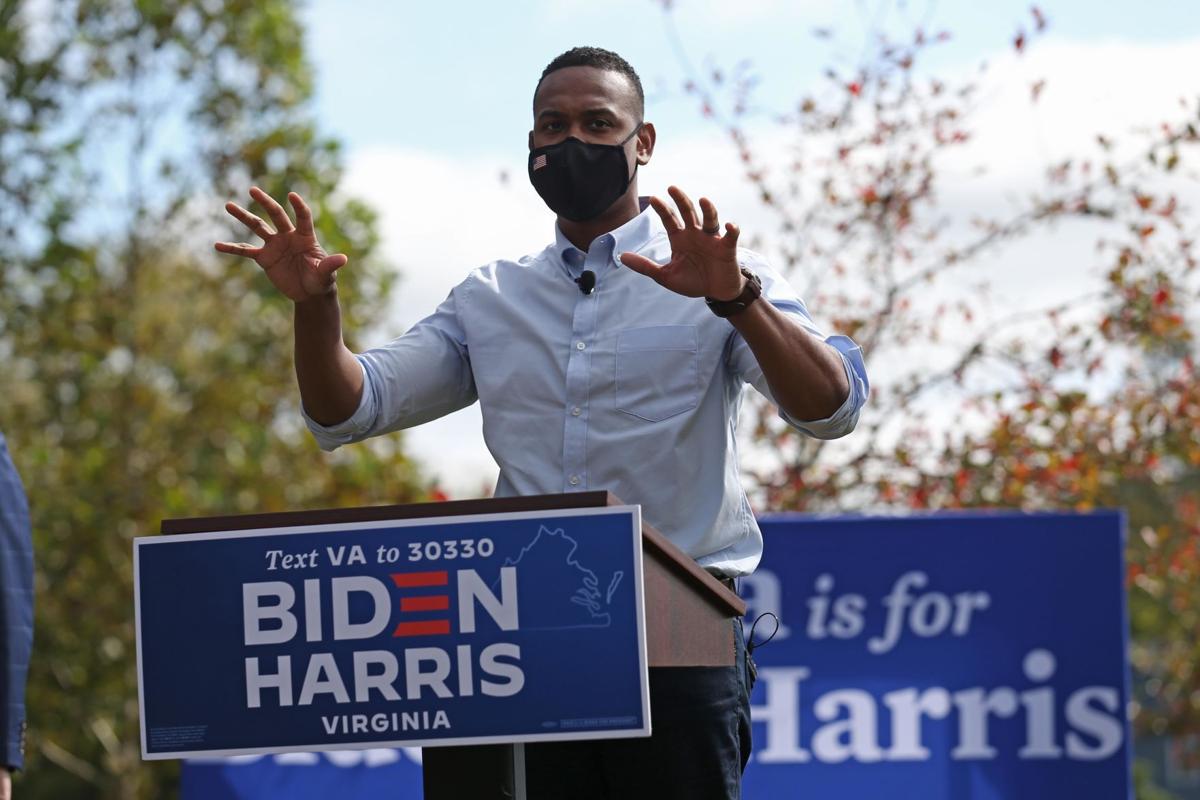 With control of Congress at stake in this year’s House and Senate elections, Virginia Republicans in the Fifth Congressional District have chosen to wage what amounts to a religious crusade.

They didn’t hesitate to dump an incumbent congressman, Denver Riggleman, on the basis of the “Christian conservative” obsession with social issues, specifically gay marriage in his case, and abortion in every other.

Riggleman, otherwise a reliably right-wing member of the party and of Congress, earned their wrath when he had the gall to preside over a wedding of two male campaign staff members.

This sparked a fire under the mostly rural “Christian conservatives” and convinced a former Liberty University employee, Bob Good, that he just had to be the candidate.

Good, a member of the Campbell County Board of Supervisors, likes to refer to himself as “a Biblical conservative.” Well, what exactly does that mean?

The New Testament teaches the principles of Christianity, not the platform of the Republican Party or the ideology of conservatives.

Indeed, the Bible does not endorse tax cuts for the rich, massive military spending, white privilege, overbearing corporate power, disregard for the environment, or any of the other standards of American conservatism.

Also, there are no New Testament passages where Jesus of Nazareth discusses gays or abortion. But it’s in these two topics – obsessions, actually – that social conservatives find their “Christianity.”

Therefore, all it took to launch Good’s candidacy was news of the Riggleman role in a same-sex wedding. Much of his support comes from the district’s many rural enclaves, especially those around Lynchburg often connected to his former employer, Liberty University.

That institution (if you can call it that) is known for its “Christian conservative” world view, but was recently in the news because of the spectacular and inevitable fall of its hypocritical president, Jerry Falwell, Jr.

Good is surely the only congressional candidate nominated this year at a church. A party committee filled with his supporters mandated that even from the farthest ends of a huge district, delegates had to drive to Campbell County to vote at something called The Tree of Life Ministries. The fix was in, and many Republicans were frustrated by the tactics of those who nominated Good.

Yet, letters to the editor in the small towns in the district often paint Good as some kind of saint, maybe the 13th apostle.

In a Bedford paper, it was said that the candidate reflects “the goodness of God,” and that he should be supported as a move “to take America back for God.” This prompted a local columnist to nickname him, “the Apostle Bob.”

But a closer examination of his views reveals a harsh and mean-spirited fixation on the obsession with gays and abortion.

In fact, his position on abortion is so extreme that many other “Christian conservatives” don’t embrace it.

He would make no exception for rape, incest, or – shockingly – even the life of the mother when it comes to abortion. Women should realize that if they ever face a pregnancy that threatens their very life, they’ll get no sympathy from him.

Even in a time of a pandemic, this religious warrior would take health insurance away from those suffering from COVID-19 if they have benefits under the dreaded “Obamacare.” How “Christian” is that?

Good is a full-throated supporter of the most corrupt, malignant, incompetent, and un-Christian president in American history.

He may have taken a cue from Donald Trump’s penchant for lying in his attacks on his Democratic opponent.

He has repeatedly lied when he says that Dr. Cameron Webb supports “defunding the police.” Webb does not, and has corrected Good’s campaign ads over and over to no avail.

We should all be wary of religious warriors using our democratic political system for what they imagine as “a holy crusade.”

Voters in the Fifth District have a chance to stop one in his tracks by rejecting “the Apostle Bob” Good.

Richard Kyte: Why gun owners need a change of heart

Opinion: Why can’t those who own guns and know the most about them take responsibility for ensuring they're used safely and without malicious intent?

Kennedy: Urgent care centers have come 'tip of the spear'

A Letter To Our Conservative Environmentalist Friends: