Fauci: US may see 'surge upon surge' of virus in weeks ahead

Kegley: Maxine Waller made a difference
2 comments
Share this
{{featured_button_text}}
1 of 2 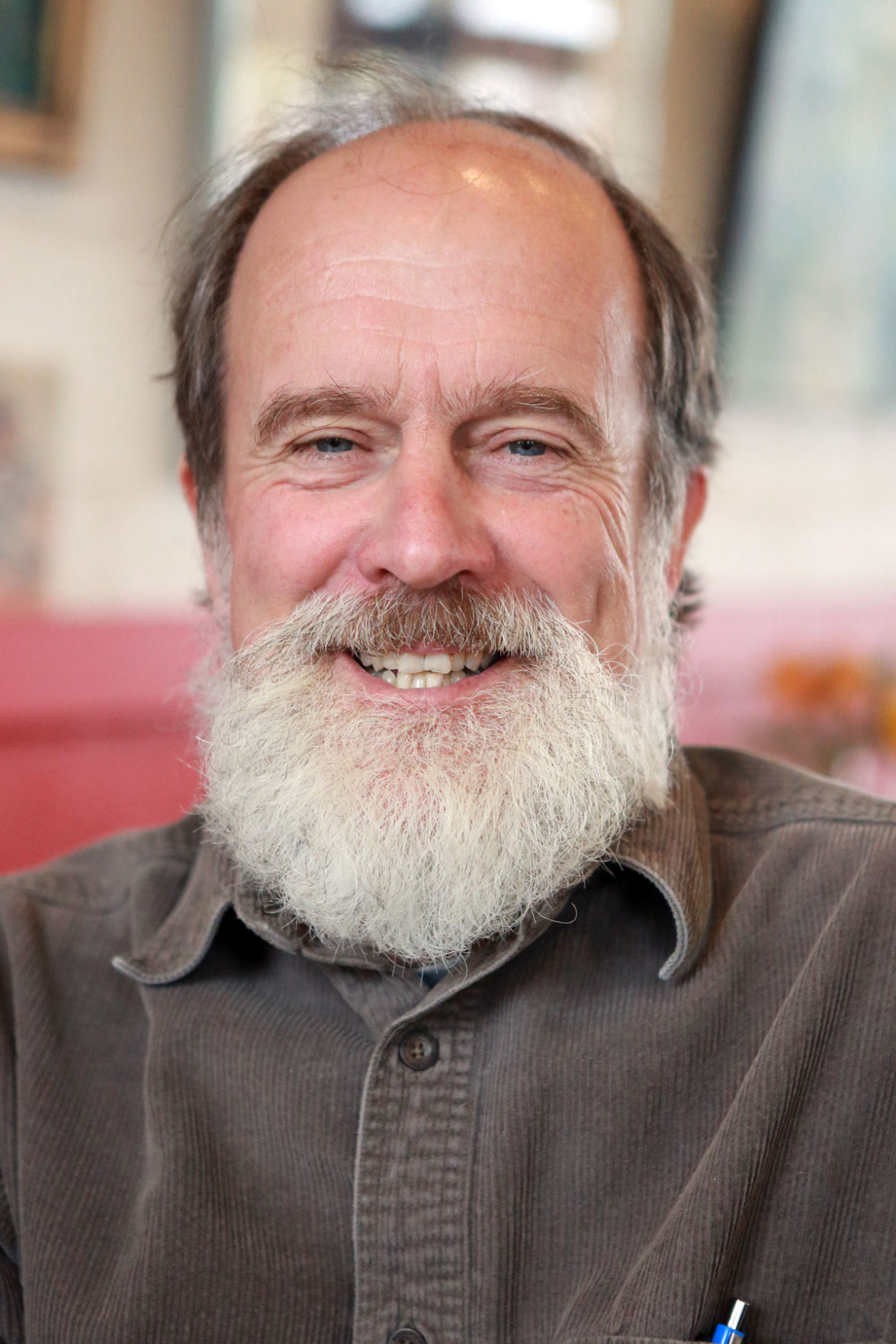 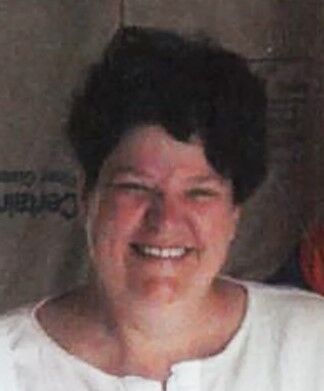 For a while, beginning in the 1980s and 1990s, the little community of Ivanhoe in southeast Wythe County was the epicenter of a national, even international, grass roots community development movement. And leading that charge was the epitome of a homespun native, Maxine ‘Mack’ Waller, who organized around the county’s plan to abandon the community after the closure of the mines.

It seemed all roads led to Ivanhoe, down that last windy stretch of Route 94, as critical mass organized around the Ivanhoe Civic League and the wisdom imparted by Maxine and her powerful membership, who refused to take ‘no’ for an answer.

Maxine died Nov. 6, at the age of 71, after years of health struggles. She was a living force, who dared to walk into offices of Gov. Doug Wilder or Speaker of the House Newt Gingrich, to state her community’s case. She often told the Sisyphian story of busting up the bedrock in her driveway, foreshadowing the glass ceiling shattering by the new vice-president elect just hours after Maxine passed away.

Maxine was a persistent feminist in her own way. Pictures of her from the Helen Lewis book, “Remembering Our Past, Building Our Future,” show her in the face of local government leaders, and laughing while reading Robert’s Rules of Order next to state legislators.

While industrial development has not returned to her corner of Wythe, nor for that matter to most rural, formerly resource-rich areas, the local highway was eventually straightened, a new rails-to-trails state park brings in hundreds of thousands annually along the nearby New River, the Ivanhoe Fire Department got its new building, a recycling center was placed nearby, and hundreds of homes have been improved. These were all goals spelled out by the Civic League under her fierce leadership.

Her work will live on in more ways than one. Her protégés are scattered, from a current Wythe County supervisor, to hundreds of college students who came to Ivanhoe each March for alternative spring break work projects, to foreign emissaries who traveled there to learn, to Southeast Rural Community Assistance Project, to Mountain Shelter, Inc., the predecessor to HOPE, Inc. Mountain Shelter’s founder, Jeff London, came to work with Maxine in Ivanhoe on housing and alternative waste-water projects in 1988, and had the foresight to recognize there was a broader under-served area needing access to state and federal housing assistance grants.

I am forever enriched to have served with Mack on the founding board. Since 1992, MSI/HOPE has plowed north of $40 million for housing development, preservation and assistance in this service area.

She inspired many to keep pounding away at that rock, as she knew that her work was far from being finished. In your memory and honor, Mack, we will.

Kegley is Executive Director of Helping Overcome Poverty’s Existence, Inc. (HOPE), working in food security, housing affordability and community sustainability. He is based in Wythe County.

School boards across the country are all faced with the no-win dilemma of two realities. On one hand, we have a global pandemic that doesn’t c…

Swecker: Democrats need to compete in rural areas, and Virginia is proof

I’ve always said that a Democratic vote in rural Wise County counts just as much as a vote in suburban Fairfax County. As our election results…

While I support the City of Roanoke’s need for a new bus station, it is very disappointing that Council is moving forward with their current p…

Pitts: Truth gets the final word

“The coronavirus is the common cold, folks.” — Rush Limbaugh

Rural Virginia used to rule the commonwealth. Its delegates and senators dominated the House of Delegates and Senate, respectively, dictating …

Norment: The enduring relevance of VMI

Flowers: Closing down schools is not the solution

In the suburbs of Philadelphia, Montgomery County’s Board of Health issued an order by unanimous vote last week to shut down all in=person lea…

This year, 2020, has presented us all with unique challenges. It is a year that is sure to stand unparalleled in American history and around t…

Pitts: I am not disappointed in Donald Trump

I am not disappointed in Donald Trump.