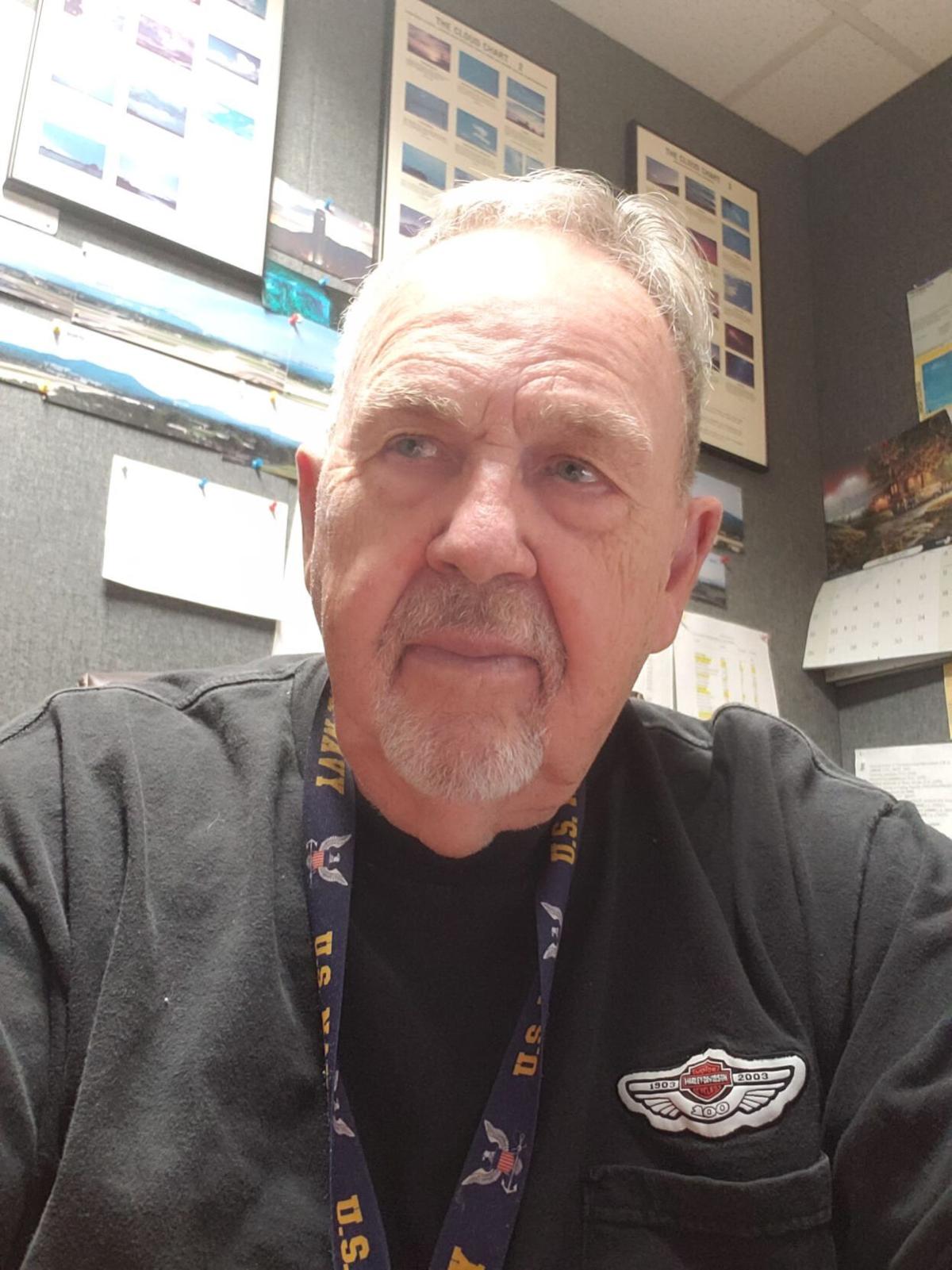 Kline is retired from the Federal Aviation Administration. He lives in Vinton.

Our national anthem became a tradition if that is what you want to call it during Game 1 of the World Series between the Boston Red Sox and the Chicago Cubs on Sept. 5, 1918. Our country had been in the war for a year and a half, and we had lost more than 100,000 U.S. soldiers and just a day before the game a bomb had exploded killing four and injuring many more in Chicago where the game was being played.

All of this was weighing heavy on the players and smaller than usual fans in the stands that day. But during the seventh inning stretch, the U.S. Navy band began to play the Star-Spangled Banner, and something changed.

Red Sox infielder who was in the Navy and had been granted furlough to play in the World Series immediately turned toward the American flag and gave it a military salute. And other players turned and faced the flag with hands over their heart. At the conclusion, the previously quiet fans erupted in thunderous applause. This all marked a high point in the day’s enthusiasm.

The Star-Spangled Banner officially became the U.S. national anthem in 1931, and by the end of World War II the NFL Commissioner ordered that it be played at every football game.

It has become such a sad fare to watch or to hear of the responses that are being performed during the playing of our national anthem that it is no longer a means of showing patriotism towards our country or fellow player. Kneeling or leaving the playing field all together seems to be the norm. So why play it if it brings out animosity in so many. The presence of that tune brings the exact opposite of what it is supposed to be accomplishing.

During the opening ceremonies occasionally, there will be military or police activities including raising the flag or displaying large flags on the playing field. There is no longer any feeling of patriotism so why even try? You cannot make someone, or group of individuals stand or show emotions that are not there. This has all brought out bad feelings or emotions and takes away from the game, which is more important anyway.

I, for one, will not be watching this.

So why play the national anthem?

Byrd: How the New River Valley has collaborated to fight the virus