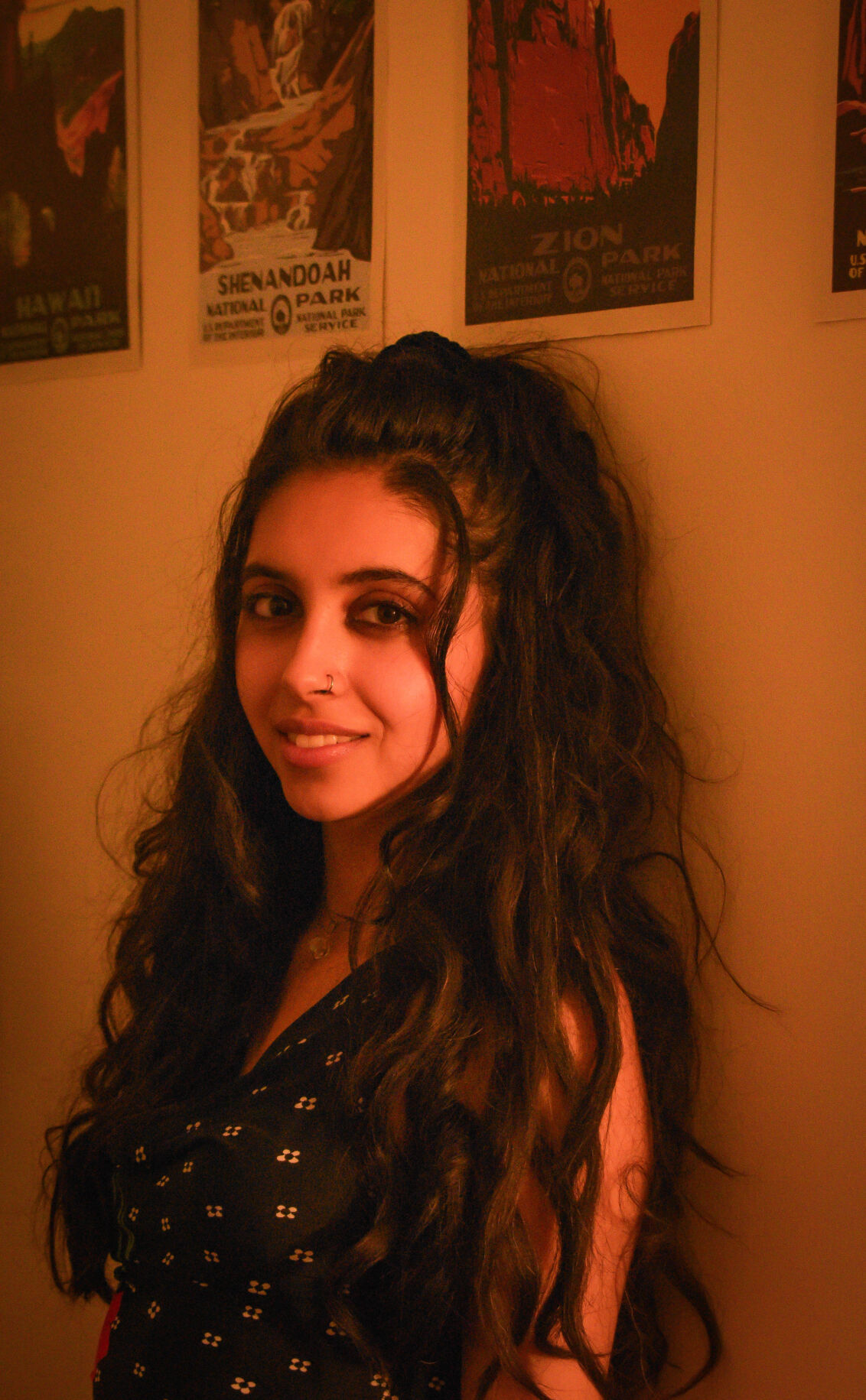 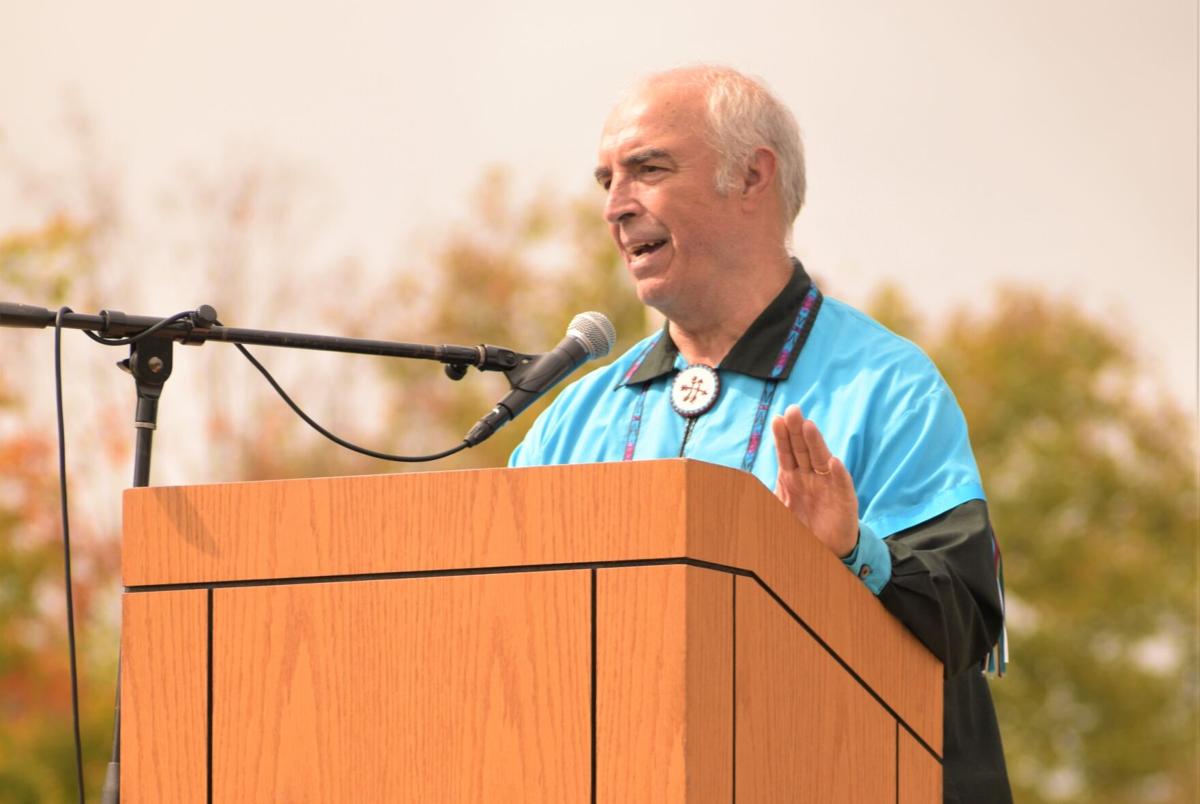 “We acknowledge the Tutelo/Monacan people, who are the traditional custodians of the land on which we work and live, and recognize their continuing connection to the land, water, and air that Virginia Tech consumes. We pay respect to the Tutelo/Monacan Nations, and to their elders past, present, and emerging.”

Virginia Tech’s status as a land-grant university puts it in a not so unique position as one of dozens of higher education institutions constructed upon the forced removal of indigenous communities and/or being funded by the forced removal of indigenous people in the Western United States. At least one of these universities with a similar history exists in every state. These schools are colloquially referred to as “Land-Grab” universities.

Virginia Tech was founded in 1872 after receiving funds from the Morrill Act of 1862. The Morrill Act led to the seizure of more than 17 million acres of tribal land throughout the Midwest and West. The federal government then sold this land to predominantly white settlers and distributed the proceeds to found colleges and vocational schools throughout the country.

In essence, Virginia Tech was founded upon the removal of indigenous people from a broad region, ranging from the Mississippi River to the West Coast. As for the land where the university is located, the Monacan Nation has historically existed across more than half of present-day Virginia, from Piedmont to the Blue Ridge, and the Tutelo tribe historically lived above the Virginia fall line. The Monacan Indian Nation is now located in Amherst County, where they received federal recognition in 2018.

Records are incredibly limited for when the Monocan and Tutelo people either migrated or were forced out of Blacksburg. In 1830, the Indian Removal Act was passed which led to mass displacement of Native people and the increase of missionary schools for Native children.

“These land acknowledgment statements have to be fluid like the river,” Victoria Ferguson, interim director of the American Indian and Indigenous Community Center at Virginia Tech and a member of the Monacan Nation, said. “It’s a really good step in addressing previous land ownership, and saying that we recognize we’ve fallen a little short.”

Monacan Nation Chief Kenneth Branham is also supportive of the acknowledgment. “To me, it’s a no-brainer. I wish more colleges in the state of Virginia would do the same thing because it is native land. It’s great to have them acknowledge it,” Branham said. “The land thing is good, but it’s like anything else. If you don’t put something behind it, it doesn’t last.”

Chief Branham vocalized his beliefs that universities should uplift young indigenous people because of how life-changing they can be. Virginia Tech has programs with the Monacan Nation to give Monacan teenagers opportunities to visit the university and get support in applying. “In today’s world, if you don’t have a college degree in something, you will be left behind,” Branham said.

In September 2021, the Office of Diversity and Inclusion wrote a new version of the land acknowledgment that mentions the land stolen from unknown western indigenous tribes. It’ll be up to each university department to implement this change, however long they choose to take.

“I’m really pleased that the university has started to have Indigenous People’s Day. I think it’s a very good step forward,” Ferguson said.

Anisha Kohli is a journalism student at Virginia Tech who has worked for the International Consortium of Investigative Journalists and Trend Prive Magazine. She is interested in pursuing foreign correspondence journalism.

We celebrate Memorial Day, Veterans Day, and the Fourth of July. Why do we celebrate these holidays and what do they mean to you? How are they…

Flowers: Treat all instances of hatred and bias equally

About a month ago, I was traveling on the subway in Philadelphia when I was attacked by a young Black man in a hoodie, who was angry that I wa…