Krawitz and Amatucci: It's time to respect Virginia's cannabis heritage and look to its equitable future
2 comments
Share this
{{featured_button_text}}
1 of 2 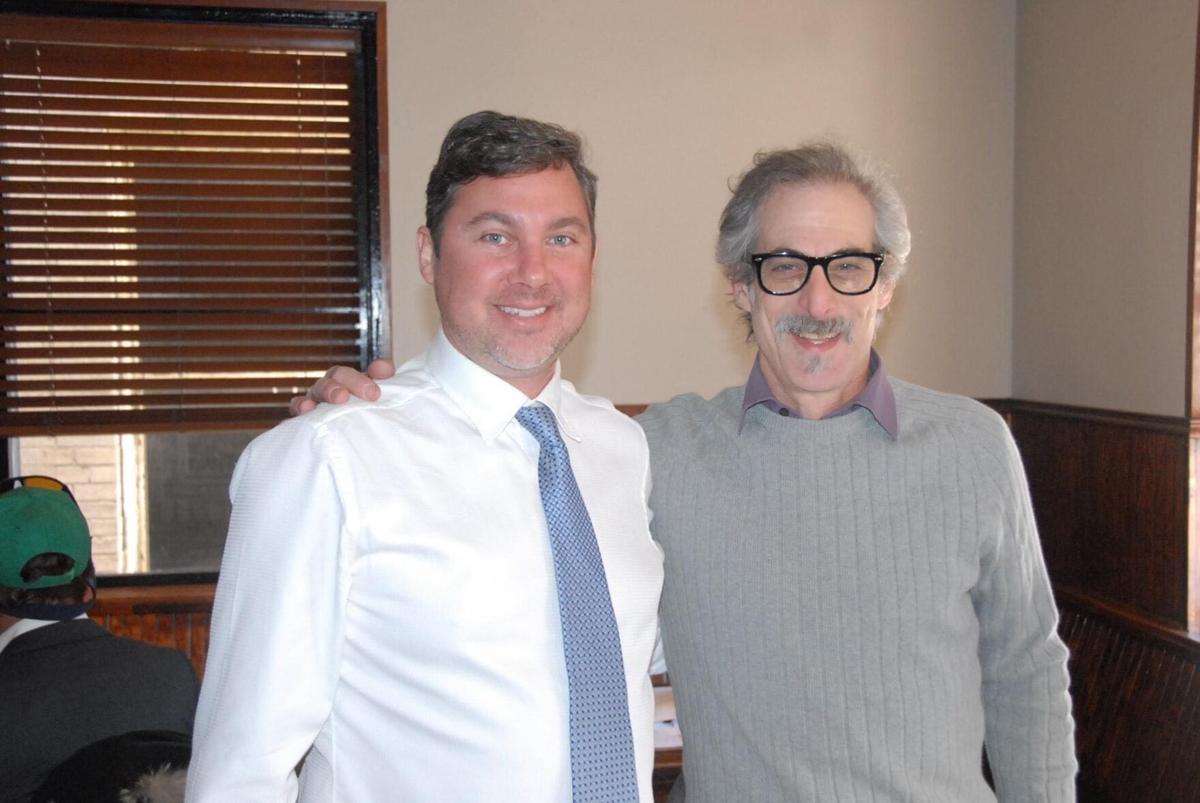 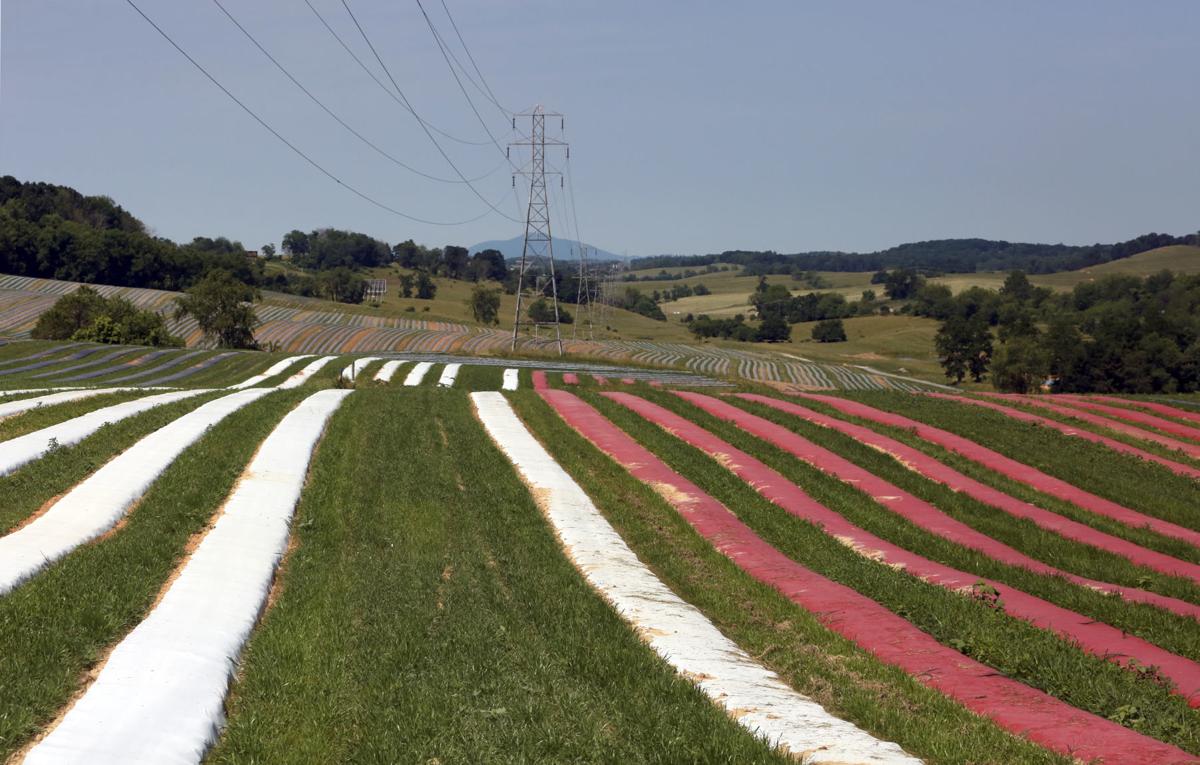 In 2019, Matt Hagan’s truharvest farms in Christiansburg with 85 acres was said to be one of the largest hemp farms in Virginia.

To the objective observer Virginia seems to be moving very quickly with Cannabis policy reform. We would like to present four Virginian’s stories without which we would not be where we are now.

Roy Scherer has dedicated decades of his life to Cannabis policy reform after serving in the United States Air Force. Starting in the early 1970’s with Virginians for the Study of Marijuana Laws he succeeded in bringing us out of the dark ages of marijuana policy. Roy’s work led to a 1978 Senate commission calling for decriminalization however it would take Roy and the many that have joined his side until 2020 to actually implement that change.

In 1979, Dr. William Regelson, a professor of medicine at Virginia Commonwealth University, who conducted government-approved research on the benefits of THC, was a driving force behind our new law in 1979 allowing doctors to prescribe cannabis to treat glaucoma and to help cancer. This was our nations first state medical cannabis access law.

Dr. Billy Martin was a top flight Cannabis researcher and professor serving as Chairman of the Department of Pharmacology and Toxicology at VCU. Dr. Martin was asset to the Virginia legislature. He was one of those key researchers respected worldwide for the creation of an important area of study well known to the pharmaceutical industry but still absent in most medical schools, the ECS or Endo Cannabinoid System.

Distinguished alumni Mitchell Van Yahres worked, for many years in the 1990’s, as chairman of Virginia House of Delegates Agricultural committee to convince officials that industrial hemp would be a profitable and valuable replacement crop for tobacco farmers. Even some of his colleagues like current Democrat State Senator Craig Deeds voted against his bills in committee that were merely suggesting to simply study the hemp issue. Delegate Van Yahres did not give up and in 1999 he was able to pass his bill HJ 94 which basically told the USDA, FDA and the Office of National Drug Control Policy that they should change their policies so Virginia could experiment with the beneficial agricultural crop called hemp. It passed (76-Y 23-N).

There has been some discussion in Virginia of combining hemp, medicinal cannabis and adult regulated access markets into one ‘so called’ silo however these industries are substantially different, and all require their own lane. It is the state itself that is the silo until we completely end national Cannabis prohibition. Hemp is an exception, now fully legal under federal law, and cannot be subject to interfering state controls including and especially hemp products such as hemp derived CBD and other cannabinoid wellness products in addition to hemp flower. The hemp farming community has been through a lot over the years with roadblock after roadblock and changing rules. The rules and regulations have been over burdensome and change at the drop of a hat inside the agencies that look to have oversight of the industry. The hemp plant is not dangerous in fact it is quite the opposite. It is good for the environment, the economy and the health of the populous.

As leaders of Virginia’s hemp and medicinal cannabis movements we come together in the common goal of cannabis freedom. Our joint statement is that cannabis will not be truly legal in Virginia until adults can grow their own cannabis on their own property.

Michael Krawitz is the Executive Director of Veterans for Medical Cannabis Access, based in Virginia, a national voluntary Veterans service organization, a director of Virginians Against Drug Violence and co-founder of Virginia NORML.

Jason Amatucci is the President of the Virginia Hemp Coalition, which has been a main driver of the hemp policy and advocacy in Virginia since its founding in 2012.

Grandin Road at Brandon Avenue in Roanoke is a busy intersection. Packed with traffic at all hours, the sounds of car engines, booming stereos…

Bartholomew: Bluefield has made a mistake

The events that happen to and around a person in their late teens and early twenties can, quite often, define them, and the path that their li…

Barrett: Put fiction of stolen election behind us

A call for a “9/11” type investigation into accusations of voter fraud, or a “stolen election”, is nothing more than an excuse, or justificati…

Flowers: It's too late to down turn the thermostat

One of my favorite allegories is the one about the frog in the pot of water, who got used to the slowing rising temperature of a warming pot a…

In 2019, Matt Hagan’s truharvest farms in Christiansburg with 85 acres was said to be one of the largest hemp farms in Virginia.