A Ukrainian soldier take a rest near a fighting position on the line of separation from pro-Russian rebels, Donetsk region, Ukraine on Dec. 31, 2021. President Joe Biden has warned Russia’s Vladimir Putin that the U.S. could impose new sanctions against Russia if it takes further military action against Ukraine. 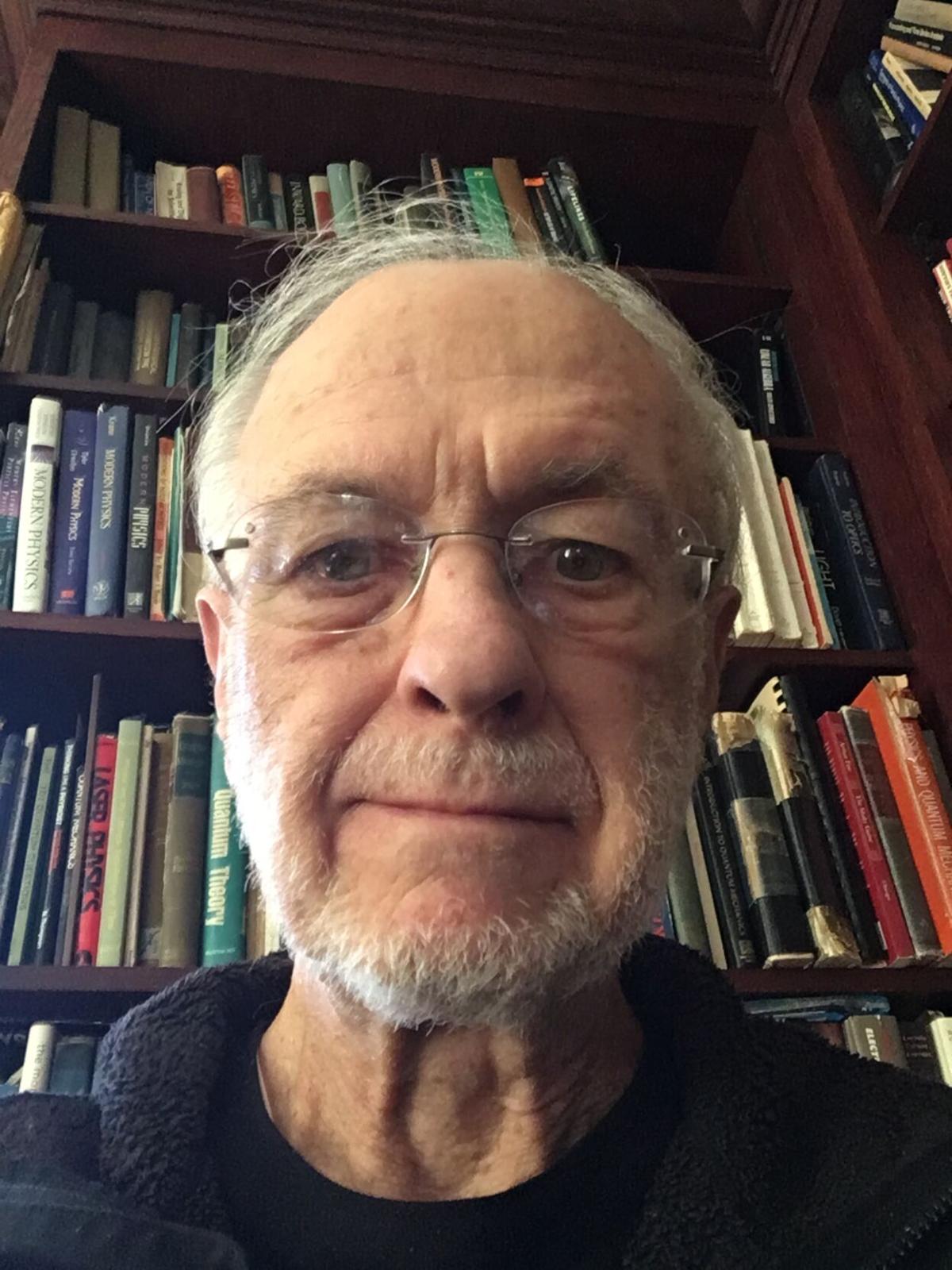 In 1990, Soviet Premier Mikhail Gorbachev dismantled the Soviet Union peacefully, convinced by the promise of U.S. and allies that NATO would not expand “one inch to the east.” He also agreed to withdraw all Warsaw Pact troops from East Germany and accept its unification with West Germany. That promise was never kept.

After a ruinous U.S.-encouraged implementation of capitalist shock therapy that helped create a corrupt oligarchy and brought Russia to ruin, there followed 25 years of U.S.-NATO expansion near to and on Russia’s borders, the placement of missiles and troops on those borders, a 2008 promise to expand NATO even further to include Ukraine and Georgia, and in 2014 an anti-Russia coup in Ukraine supported by the U.S.

Like all great powers, Russia has its vital “red lines.” It could not allow its major warm water port in Crimea to be threatened by a government which could kick Russia out and allow installation of a U.S. naval base on the banks of the strategic Black Sea. So, Russia responded by supporting a referendum in Ukraine’s Crimean Peninsula where it has had a vital military presence for over 200 years.

The referendum showed a large percentage of Crimean voters, most of Russian origin, opting out of Ukraine. In short, Barack Obama’s effort to slip Ukraine into NATO gave Vladimir Putin the opportunity to play the democrat and call a referendum anyone with an ounce of sense knew he would win fair and square. Since then, many polls, as reported in the Washington Post in 2020, prove the referendum reflected the real views of Crimean citizens, with 80% or more consistently approving of joining Russia.

The current NATO-Russia dispute in Ukraine is supposedly about the buildup of Russian troops on its border with the Donbas region of eastern Ukraine. This region, like Crimea, favors leaving Ukraine for Russia or at a minimum having some degree of autonomy from the central Kiev government as called for in the Minsk-II Protocol. Like Crimea, the population of Donbas is largely ethnically Russian and its economy is oriented towards Russia.

Russia’s buildup is a response to four things: the Ukrainian government’s earlier attacks on the breakaway region and current buildup of troops at the buffer zone around the Donbas; the historic economic and cultural ties of the Donbas that Russia feels bound to protect; the reluctance of Ukraine to implement, by negotiated agreement, the provision of the Minsk-II protocol concerning autonomy for the Donbas, something Crimea had since it was dumped into Ukraine in 1954; and the Ukraine government’s repeated intention to drive for complete sovereignty over not just Donbas but Crimea too.

Now comes Washington Post foreign policy savant David Ignatius to the op-ed page of the Roanoke Times (“At Ukrainian border, Putin stands on the edge of a precipice,” Dec. 12). He arrogantly threatens Russia by offering a “path off the ledge that he’s stepped onto along the border with Ukraine,” warning Russia to support the Minsk-II protocols. But never a mention of Ukraine’s rejection of the key Minsk-II provision on autonomy, instead blaming Russia for the hang-up; never a mention of Ukraine’s attacks on the Donbas and civilian casualties there; never a mention of U.S. provisions of “defensive arms” to Ukraine which encourage Ukraine to attack rebels in the Donbas; but repeated references to Crimea.

Ignatius says: “By massing nearly 100,000 troops on the border, [Putin] disdained the gray-zone tactics of the hybrid war—the ‘green men’ that swiftly seized key targets in Crimea.” That is a distortion: Russia has had its own troops— its “green men”—legally in Crimea for centuries at its naval base there.

Whether intentional or not, Ignatius’s agitprop is a sorry example of manufacturing consent for a dangerous poke in Russia’s eye which President Biden appears so far to be resisting. By conflating Crimea with the Donbas, he encourages Ukrainian extremists who want to reverse Crimea’s democratic decision to return to Russia.

The Washington Post presents itself and other heavies of the mainstream media as the protectors of truth and trusted opponents of “fake” news. But Ignatius’s aggressive and contrived views, promoted by the Post, proves we must look elsewhere to understand what the U.S. national security state is up to.

It is high time to put NATO’s self-serving “New Cold War” to rest, starting with adherence to the 1990 promise rejecting NATO expansion. And keeping Ukraine out of this “all for one” alliance is a sine qua non to avoid an unnecessary and dangerous conflict.

Munley is a retired physics professor who lives in Salem.

A Ukrainian soldier take a rest near a fighting position on the line of separation from pro-Russian rebels, Donetsk region, Ukraine on Dec. 31, 2021. President Joe Biden has warned Russia’s Vladimir Putin that the U.S. could impose new sanctions against Russia if it takes further military action against Ukraine.