This one will surprise some folks in town:

He’s from here, so we need to vote for him.

Even though I had lived in Henry County for years, I wasn’t born and raised here like my opponent when I ran for the Board of Supervisors in 2003. Chris Hurst heard the same thing when Joseph Yost trotted out the “From Here For Us” slogan as if living in and covering the New River Valley for years made you a carpetbagger.

Certainly living and representing a region of the commonwealth as Sam Rasoul has is a plus for the area. However, that alone should not be the main qualifier for statewide office. A candidate’s resume, stance on the issues, and legislative success should be the measuring stick. And by that measure, Sam has not lived up to the hype surrounding his campaign. Mark Levine has.

On my issue, common sense gun legislation, Mark has taken the lead as long as I’ve known him. He has been the chief co-patron of bills that have made the commonwealth safer. He’s had the courage to withstand a barrage of death threats from the gun worshipping cult as have other Democrats. A gunman with an assault weapon said online he should go to family members and “kiss them goodbye” and then paraded around with it in front of his home.

But Mark did not back down. Sam never suffered this kind of intimidation because he never took the lead on any gun legislation, even declining in 2016 to second a motion from then delegate, and now House Speaker Eileen Filler-Corn, on something as simple as bill that would require signage for businesses stating their policy on open carry. https://roanoke.com/opinion/commentary/parker-require-signs-on-whether-guns-are-allowed/article_11c105fc-4c3f-5630-a935-c921057be828.html

Sam is a decent person, and certainly votes the right way on issues important to Democrats. Should he win the nomination I will support him given the crazy alternative Republicans offer.

But Democrats should look beyond the “home town boy” and consider Mark Levine who promises to be the first full time Lieutenant Governor in Virginia history and pledges to visit every one of Virginia’s 133 counties and cities during his four-year tenure. It’s the similar to the formula I used when I ran in 2003—knock on doors, talk to people, and show up even when you’re “not from here”.

I won my race in 2003. Good ideas, hustle, and leadership transcend geography. It’s why I endorse and support Mark Levine for Lt. Governor.

Parker is the father of the slain WDBJ-TV journalist Alison Parker. He lives in Henry County.

Flowers: Texas is not the new Taliban

As expected, everyone’s apoplectic about the Supreme Court’s decision not to block the Texas abortion law.

I check in on the charming little town of Charlottesville, where I once lived, every now and again. So I was aware that after the turmoil and …

Schapiro: Toppling Lee was easy compared with these monuments

Taking down Robert E. Lee and his mount from their perch on Monument Avenue — all 12 tons of them — was an easy lift for Gov. Ralph Northam. D…

The notion that the coalfield counties are “waiting on the phone to ring” for the next meaningful economic development project is as trite and tired as it is utterly false.

Donald Trump may not be coming to Virginia but he’s getting into Glenn Youngkin’s head.

Twenty years ago today, the world witnessed a series of convulsive events, the impact of which on global travel and international relations endures. 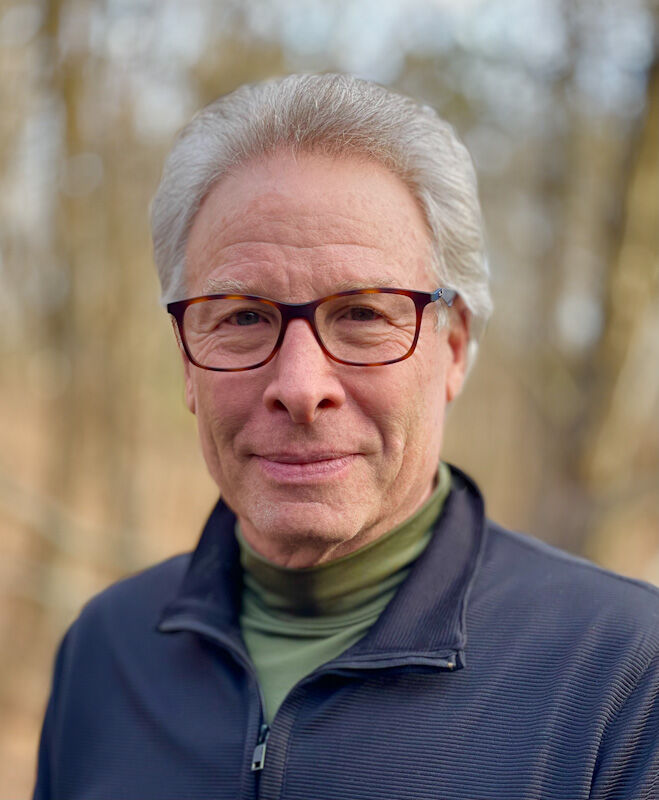 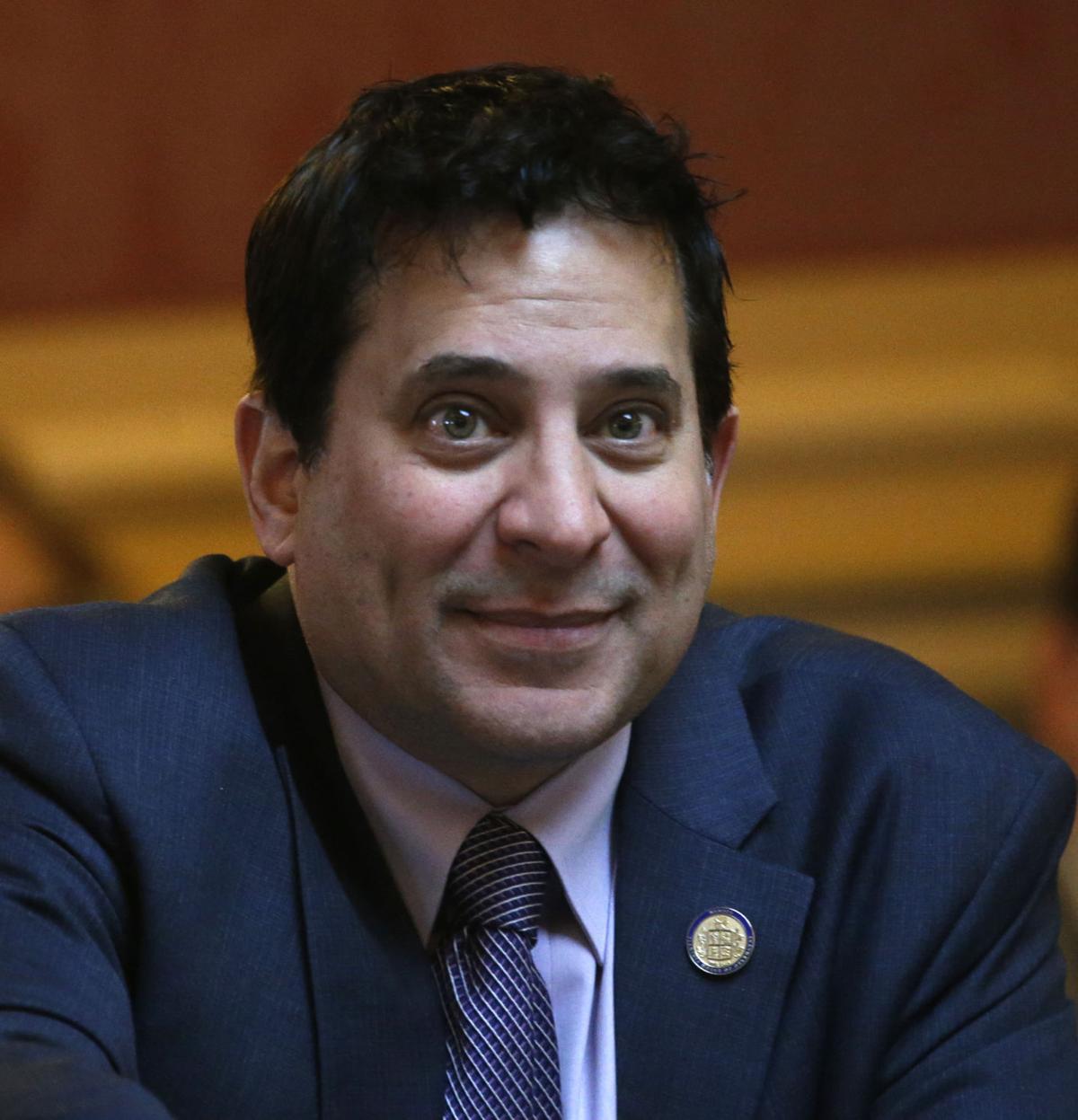