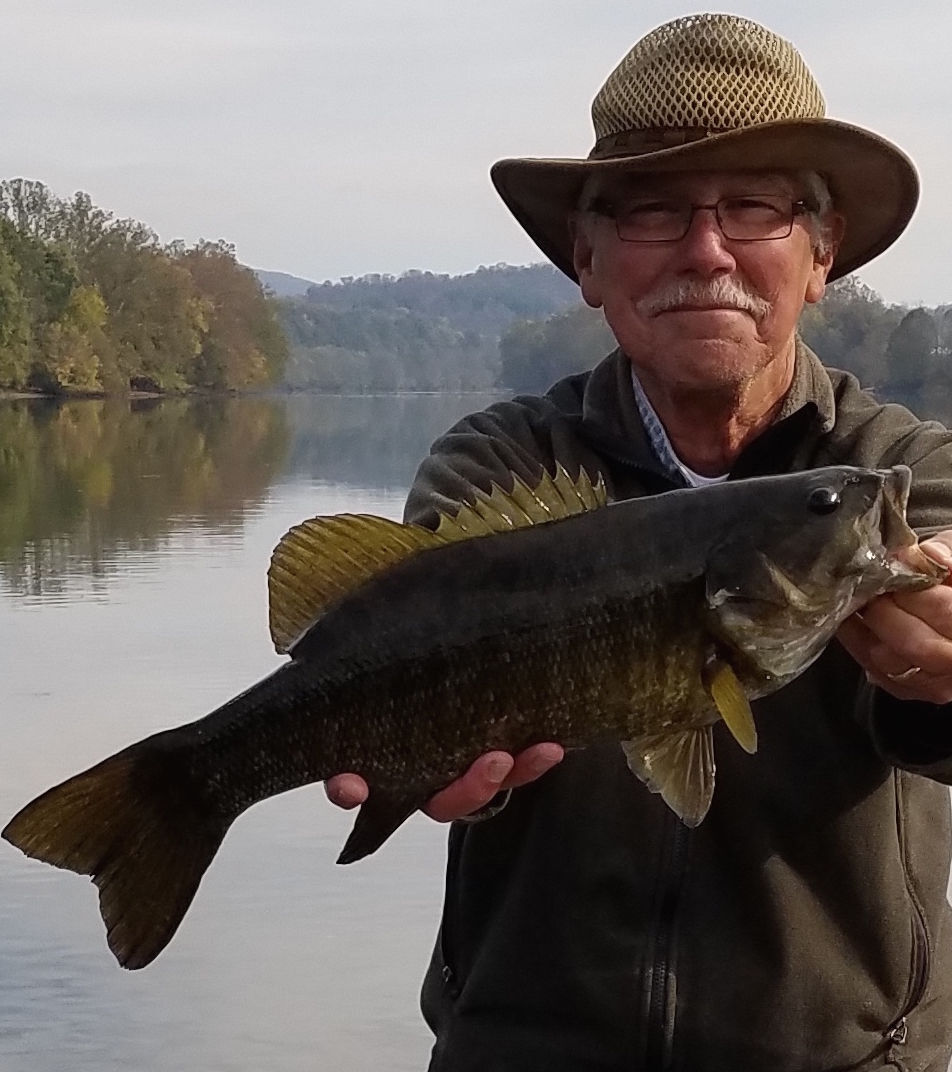 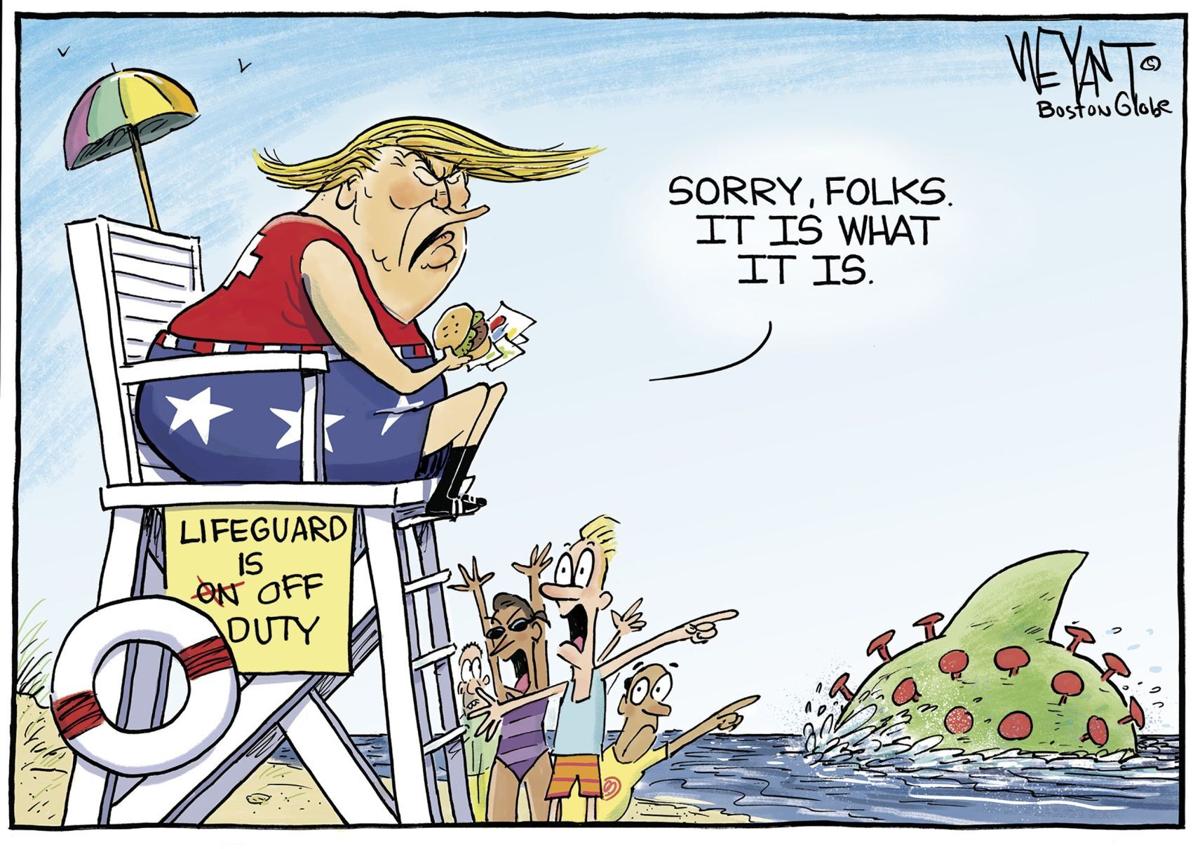 Parrish is professor emeritus of crop and soil environmental sciences, Virginia Tech and author of “The Gyroscope of Life: Understanding Balances (and Imbalances) in Nature.”

The First Amendment’s protection of freedom of speech is not absolute. The Supreme Court has ruled in several cases that certain forms of speech are prohibited. For example, in 1919, the Court unanimously upheld the conviction of two citizens whose crime was distributing anti-draft brochures during wartime. In that famous decision, Justice Oliver Wendell Holmes wrote, “The most stringent protection of free speech would not protect a man falsely shouting fire in a theatre and causing panic.” He went on to explain that such an action would create a “clear and present danger” to public welfare.

We all understand why it’s illegal to shout “Fire!” in a crowded theater when there is no fire. But what if the theater is, in fact, on fire? Is free speech constrained in that situation? Let’s examine this question using variants of Holmes’s example to see how words spoken – or not spoken – might pose a clear and present danger.

Imagine a theater that is a multiplex with many individual theaters all under one roof and one management. The multiplex is full of movie goers, when the manager learns that some small fires have broken out.

In scenario one, the manager immediately activates the alarm system, broadcasts a warning for all patrons to seek safety, and then helps them to safety. As a result, loss of life is minimized, and the manager receives only praise for her rapid response. Tentative conclusion: Yelling “Fire!” in a crowded theater is sometimes okay – even the right thing to do.

In scenario two, the manager does nothing in response to the reports of fires. He keeps the popcorn machines going for a while and then slips out when the smoke alarms go off. At the subsequent trial, the prosecution contends that a timely warning would have saved many lives. Tentative conclusion: Yelling “Fire!” in a crowded theater might sometimes be required; failure to do so could be criminal.

In scenario three, the manager tells the ushers who are in charge of the individual theaters to handle their situations on their own with whatever resources they can find. (But, if they ask nicely, he might share some of the fire-fighting equipment in the front office.) He follows up by broadcasting messages throughout the multiplex telling people not to worry; everything is under control; the fires are going to burn themselves out. What is the outcome and moral of this thinly veiled “parable” from today’s news? How might the buck-passing, danger-denying third scenario end? The jury is out. We anticipate a verdict in early November.

What can we say in the meantime about free speech as it pertains to the President’s and other officials’ efforts to dismiss the seriousness of Covid-19 and to challenge the consensus among scientists that this pandemic can only be suppressed by unified, concerted action?

Science has shown that Covid-19 can be greatly suppressed. Most developed nations – but not the US – have done it. Some European nations took a while to figure it out, but most eventually learned that this pandemic cannot be shrugged off. It will not just go away. Science and medical technology will likely develop life-saving cures for the disease and vaccines to eventually drive the virus into extinction. In the meantime, if left to its own devices, this virus will have a field day. That’s not an opinion. It’s a fact. Just look at the numbers.

In my opinion (full disclosure: I am a biologist, not a constitutional lawyer), telling the American people that everything is going to be alright and that scientists are being alarmist about Covid-19 poses a clear and present danger to the public’s welfare – just as much as yelling “Fire!” in a crowded, unburning theater. More to the point, it is as dangerous as not yelling “Fire!” in a burning theater.

The leaders of some developing nations, the President of the US, the governors of several US states, and officials in some localities are foisting on their constituents a false and dangerous narrative – one that puts everyone at risk. That sort of speech should not be protected. Indeed, it is not, according to Justice Holmes. It is up to those who are misleading the public about the seriousness of this situation to cease and desist. It is up to the public to see past the deceit. It is up to the courts, other officials, and voters to see that such dangerous speech is penalized.

Byrd: How the New River Valley has collaborated to fight the virus