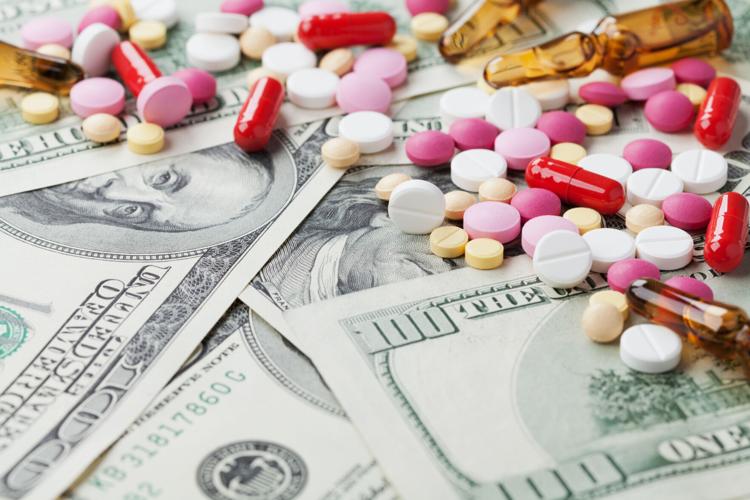 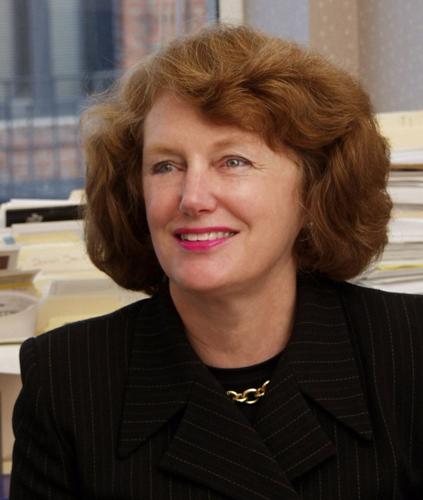 Democrats are riding high on the public support they’ve garnered for passing legislation giving Medicare the power to negotiate for lower prices from drug makers. A Politico-Morning Consult Poll found that 76% of Americans support price caps on drugs, while only 13% do not.

In other words, Democrats have effectively convinced the public that government-controlled drug prices will deliver better, more affordable care.

But that’s incorrect. The drug-price provisions within the Inflation Reduction Act will reduce the number of new drugs that make it to patients — and drive the prices of those that do hit the market skyward.

Under the IRA, federal officials can negotiate the prices of 10 popular brand-name drugs dispensed through Medicare Part D beginning in 2026. That number escalates cumulatively each year through 2029, when price caps will apply to a total of 60 medications covered by Part B and Part D, with 20 more added each year after that.

It’s inaccurate to call this process negotiation. Congress has enshrined New Deal-style price controls into the American healthcare system. The result will be devastating.

The price caps will discourage drug developers from investing in research and innovation. The investment required to bring a new biopharmaceutical to federal approval is nearly $3 billion, taking into account the inevitable failures along the way. About nine in ten compounds that enter clinical trials fail to go on to win regulatory approval.

Drug companies won’t spend this kind of capital without the possibility of making a return on their investment. A 2021 study from two University of Chicago economists found that price controls like those in the Inflation Reduction Action would shrink research and development budgets by $663 billion and deprive the world of 135 innovative medications and 331.5 million years of human life over the next 17 years.

Market forces are largely responsible for pharmaceutical innovation. Between 2001 and 2021, drug companies increased annual R&D spending in the United States from $29.8 billion to $102.3 billion. That means that, in 2021, one in every five dollars of industry revenue went toward R&D.

And to good effect. Since 2000, the U.S. Food and Drug Administration has approved almost 900 new medications — including therapies for childhood genetic diseases, cancer, and hepatitis C. These innovative treatments sprang not from government diktat but from the potential for a significant financial return on a risky investment.

With rewards vanishing under price controls, so will new medications.

But market forces don’t just encourage innovation. They lower prices, too. Manufacturers of generics and biosimilars invest significant sums in developing copycat medicines that can hit the market after an innovative therapy’s intellectual property protections expire. That competition drives prices down.

Before President Biden signed the IRA, drug developers were set to produce at least 40 innovative copycat drugs, which would have saved patients an estimated $130 billion.

But price controls on innovative therapies will destroy the incentive for manufacturers of generics and biosimilars to develop competing medicines.

Some Democrats have proposed extending the price controls to all drugs. But that would consign Americans to the unenviable position of France, Germany, or Denmark, where patients struggle to access new medications.

Those differences reflect the power of market forces to deliver for American patients. The IRA could put a stop to that kind of American exceptionalism.

Pipes is president, CEO, and Thomas W. Smith Fellow in Health Care Policy at the Pacific Research Institute, a California-based conservative think tank. Her latest book is “False Premise, False Promise: The Disastrous Reality of Medicare for All” (Encounter 2020). Follow her on Twitter @sallypipes.

Election Day 2022 has come and gone and the results bring in the political changes that come in every election cycle. What remains unchanged a…

🎧 Episode 65: The hosts discuss the tricky balance of holding people accountable for their actions but the danger in taking things too far.

Williams: Now is no time to feed anti-LGBTQ bigotry. The Youngkin administration needs to rescind its proposed transgender policies.

Long: Remembering the service of Native Americans in the U.S. military

We’ve recently passed Veterans Day, and of course yesterday celebrated Thanksgiving, the holiday which more than any other brings Native Ameri…

In the smoldering wake of what can only be called a Republican debacle, many pundits much better schooled in politics and history weighed in w…

Commentary: If we want long-term solutions to our social ills, we must work to make our institutions better at ensuring justice for all.

Williams: Australia went bold after a mass shooting. When will we go beyond piecemeal responses?

As part of a mandatory gun buyback program, the government confiscated more than 600,000 firearms. Mass shootings all but disappeared.