With college acceptances approaching and other major decisions of the path ahead by high school graduates, perhaps a reflection of what transpired long ago as I went off to college might be useful.

A bit more than 60 years ago, I was a first-generation college student at Middlebury College.

My very first class was physics at 8 a.m. There were about 10 of us freshmen present.

With the sound of the 8 a.m. class bell, in bounded Professor Ben Wissler. He was about 5-feet 5-inches, balding and full of energy. After taking the roll (attendance was required at that epoch), he gazed deeply into our eyes individually and began with the following (his exact words elude me, but their gist still is vivid in my memory!): “The College requires that I announce all hour-long exams at least a week in advance.” …. A long pause ensued .... A Cheshire cat-like grin gradually overwhelmed his face. “Consider your tests announced!” A stunned silence followed. I thought: “This man clearly means business!” Sure enough, no test date for the semester ever was further announced. He had satisfied the “week in advance” required exam notice.

You got behind with Wissler’s assignments at your peril. The only immediate indication that a test was imminent was the sight of desks placed slightly further apart than normal as we entered the classroom at 8 a.m. After class, word of the incipient test spread across campus at warp speed, alerting other sections of the looming exam.

No nonsense here — categorically! Most students were terrified of him. As for me, I took it as a challenge because of my many years as a Boy Scout with its well-known motto: “Be Prepared.” I considered a college education a privilege and opportunity and, if I could avoid it, did not want to disappoint my parents (footing the bill, about $2,500/year for tuition, room and board!) or my professors (earning about the same per year).

Wissler appreciated hard work. Happily, I was able to earn his respect on that basis. A marvelous mentoring relationship ensued with him during my tenure there as a physics major. His grading philosophy was refreshing. Back in the day before electronic pocket calculators (they date from the 1970s), the slide rule (if you are old enough to know of that “slip stick”) was the only way to quickly do multiplication, division and evaluate some trigonometric and other special functions. All addition and subtraction had to be done manually. Under exam pressure, such manual calculations occasionally led to careless errors.

No matter. What Wissler most cared about was how we approached a problem. We always had to indicate what we were doing clearly and precisely so someone else could follow the reasoning. So, if we made a careless arithmetic error, he would only take off perhaps one or two points. If, however, a student miraculously got the right answer, but indicated an incorrect method or no method at all, they could actually flunk the test. If you left off the proper physical units from your answers, you were severely penalized.

Which brings to mind NASA’s “great embarrassment.” The $125 million Mars Climate Orbiter was lost in October 1999 because the engineers at two facilities communicated just numbers for the thrust calculations! One facility used metric units, the other (that programmed the spacecraft) assumed they were (much larger) English units. The spacecraft decreased its speed too much and impacted Mars rather than orbit it. Clearly none of the engineers ever had a Wissler class.

Wissler’s methods influenced three major phases of my life: my undergraduate years, the years in graduate school, and my professional life teaching university-level physics and astronomy for 40 years. Regarding my own examination procedures as a professor, I announced them meticulously “at least a week in advance,” indeed, during the first class meeting as did Wissler … but also on my detailed written syllabi for each term. No surprise exam dates there! Nonetheless, Ben Wissler’s shadow, nay, his spirit and enthusiasm, were ever present in my classroom. It goes to show how one professor or mentor can change a life. Take “the road less traveled” — the more difficult one — for that will “make all the difference.”

Over the years it gradually dawned on me that Wissler’s singular testing method ought to be applied to our spiritual life‘s tests as well. They also should be “considered to be announced,” with no dates specified. What are these tests? My religious heritage tells me they are the Ten Commandments (Exodus 20), the Beatitudes (Matthew 5:3—11), and Christ’s two great commandments (Matthew 22:37—40). Semper paratus is a good life motto. Spiritual tests occur unexpectedly almost every day. Each day is a gift. God forgives careless errors, as did Wissler. God also forgives major errors when we recognize and renounce them.

“Consider your tests announced!” — with no specified dates — is a good philosophy for life itself.

Reese is an emeritus professor of physics at Washington and Lee University and the author of “University Physics,” a calculus-based introductory physics text.

A response to Mr. Purdy-and-company’s May 8 commentary (“VMI is on right track with diversity training”) is in order. The three gentlemen char…

Why are voters motivated more by emotions than policy? | The Ethical Life podcast

🎧 The Amber Heard-Johnny Depp case or inflation? Why people seem to focus on social issues rather than on solutions that could fix the problems they care about the most.

Jones: The Black church, in Roanoke and elsewhere, must call for change in the face of injustice

At a recent showing of the Henry Louis Gates documentary, “The Black Church: This is Our Story, This is Our Song,” both the film and the discu…

Will: From the Miami mayor's office to the White House? Why not?

Purdy, Fountain and Lazenby: A message to the VMI Family — VMI is on the right track

There are more than 800,000 law enforcement officers in the United States. As we celebrate National Police Week this week, we seek to honor th…

In learning his new job — governor of the commonwealth of Virginia — one would have thought Glenn Youngkin would learn something about public education.

By now, every Virginian is feeling the impact of inflation. Prices in the commonwealth continue to climb, and the cost of some groceries has jumped 10% from this time last year, despite efforts throughout the supply chain to minimize increases.

On a cold Saturday morning in March, 24 youths from three different Boy Scouts of America (BSA) troops encountered each other on the trail to … 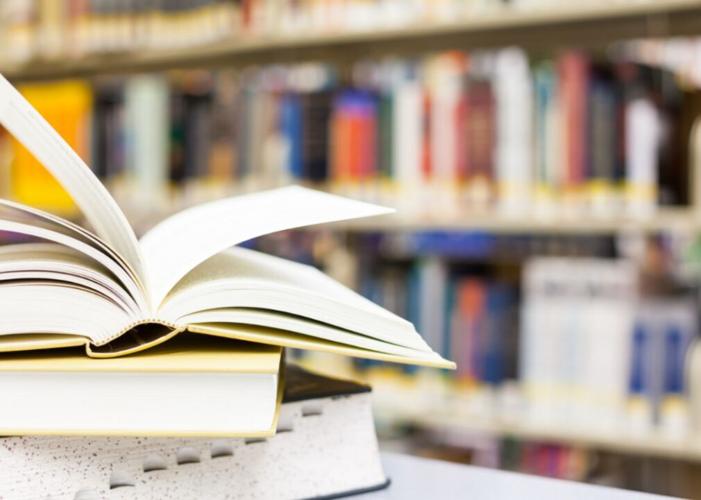 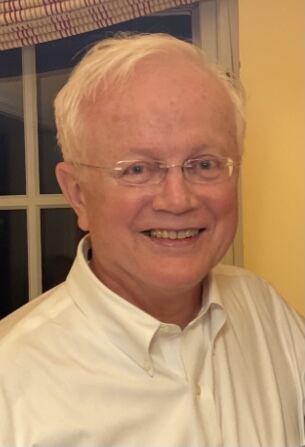