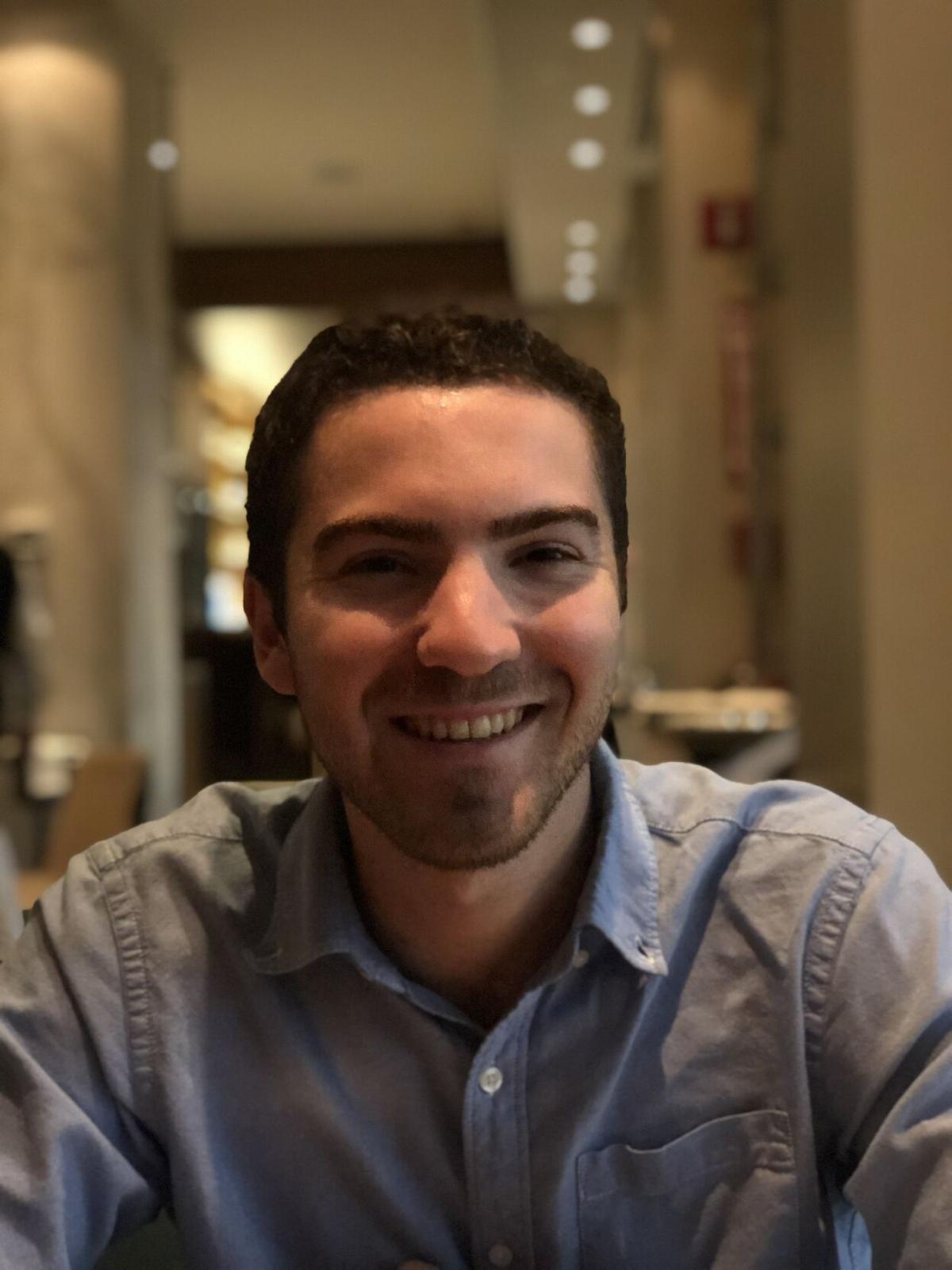 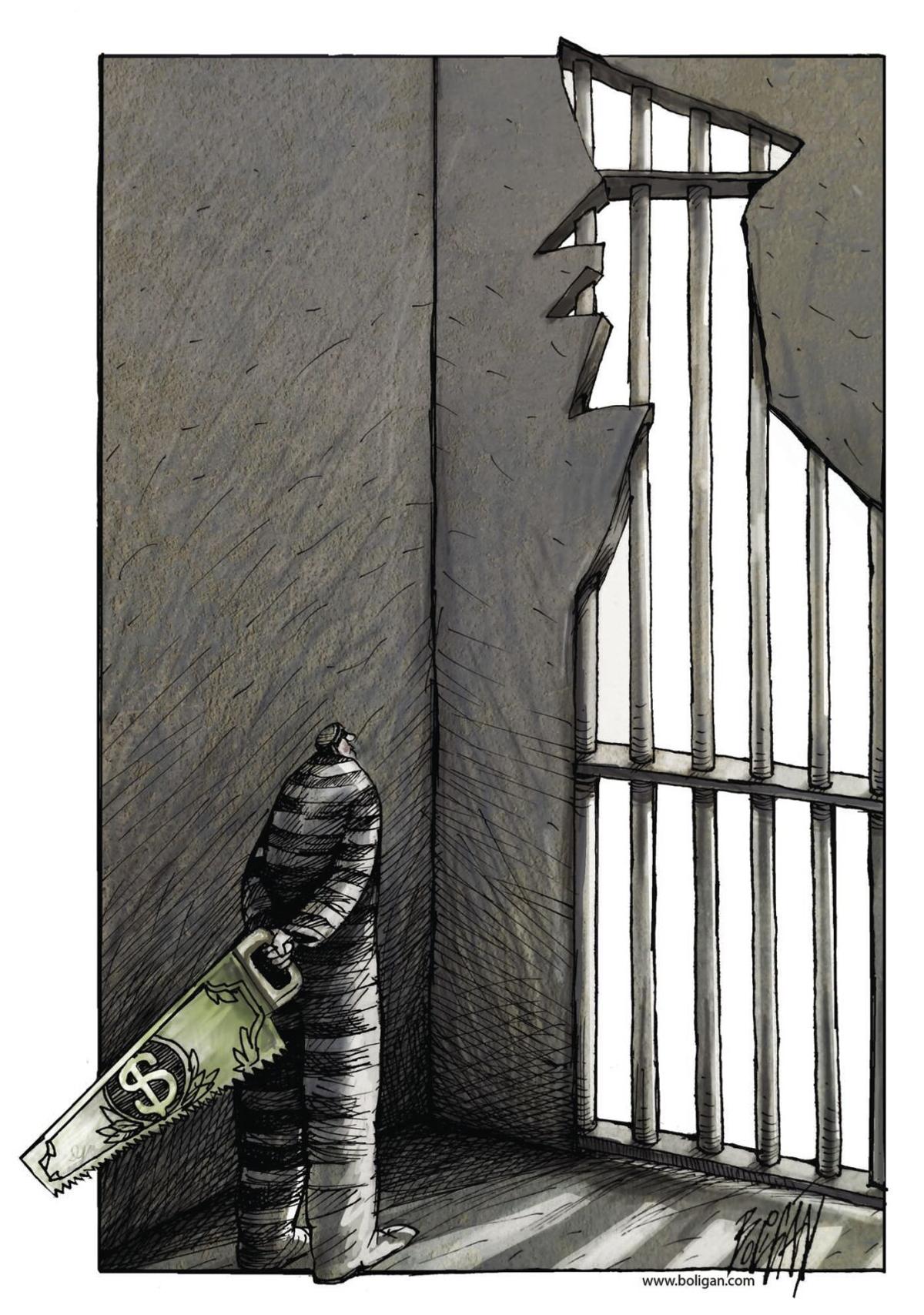 In just the past ten days alone, the Virginia Department of Corrections (VDOC) paid more than $250,000 in settlements for wrongdoing against people behind bars. In the first six months of 2020, Virginia paid more than one million dollars in legal fees to defend against two lawsuits from incarcerated people alleging that they had been held in solitary confinement illegally. These are expenses Virginia taxpayers do not need on top of the simple moral obligation to treat people better and make our society safer.

House Bill (HB) 2325, sponsored by Del. Patrick Hope, D-Arlington, and heard in the General Assembly this year, would have established an office of independent oversight for VDOC giving both people behind bars and VDOC staff a real avenue to voice concerns and prevent future costly lawsuits from coming out of taxpayers’ pockets. Although it made it out of the Public Safety Committee, the bill died in the House Appropriations Transportation and Public Safety Subcommittee this week which means we have to wait another year until proper oversight of VDOC can be established.

Currently, the only avenue for people behind bars to lodge a complaint is within the VDOC itself – basically filing a complaint with the entity about which they are complaining. You can imagine how that normally works out. Additionally, the Inspector General can, of course, go into facilities but the public and people behind bars do not have much access or influence over that process. The only current real oversight available at all to help with concerns from those behind bars, loved ones, advocates, and even VDOC staff is for legislators to go into facilities but many are not willing to take that risk during the pandemic. In fact, the Virginia COVID-19 Justice Coalition has reached out to almost 30 legislators and only one was willing to visit a facility right now.

HB 2325 would have provided much needed oversight by establishing two bodies, the Corrections Oversight Committee, and the Office of the Department of Corrections Ombudsman with the Ombudsman appointed by the Committee. These entities would work in conjunction with lawmakers, the Governor and the public to ensure that the problems within the VDOC are addressed. The most important aspect of this oversight system would be that the eleven-member volunteer Committee would include people who were formerly incarcerated, those who have loved ones behind bars, and advocates in addition to medical and mental health professionals and legislators.

It’s not surprising that the bill died in Appropriations as we know that VDOC overinflated costs, claiming such an office would cost eleven million dollars per year – yet another illustration of the need for such oversight. The Washington State Office of Corrections Ombudsman, which has similar oversight powers as those established in HB 2325 has an annual budget of one and a half million dollars. Adequate funding for the Ombudsman’s office is vital to its success, but considering VDOC’s annual budget of 1.4 billion dollars, this office should be just a drop in the bucket–literally one tenth of one percent.

There is a similar bill that is moving through the Senate, SB 1363 sponsored by Sen. David Marsden, D-Fairfax, that would grant some oversight of VDOC to the Board of Local and Regional Jails, but that board is already tied to VDOC and as such would not be true outside oversight.

Oversight is a small but vital aspect of a properly functioning corrections system, and its establishment is long overdue in Virginia. No matter what someone has done, we need to treat people with respect and dignity. Many advocates have heard reports of some truly appalling things going on behind bars during this pandemic and have seen no recourse or accountability for VDOC. No one was sentenced to die and this bill would have been a small step in the right direction. The bill was sent to study, so let’s hope the study agrees with evidence and logic and real oversight of VDOC can be established next year.

Rosenfeld is a recent graduate of George Washington University. He volunteers with the Richmond Community Bail Fund, and the Virginia COVID-19 Justice Coalition.

Agee and Fralin: A key moment to invest in affordable talent pathways

Nothing opens the door to opportunity like education. Lives are transformed by gaining the knowledge and skills needed to land a good job and …