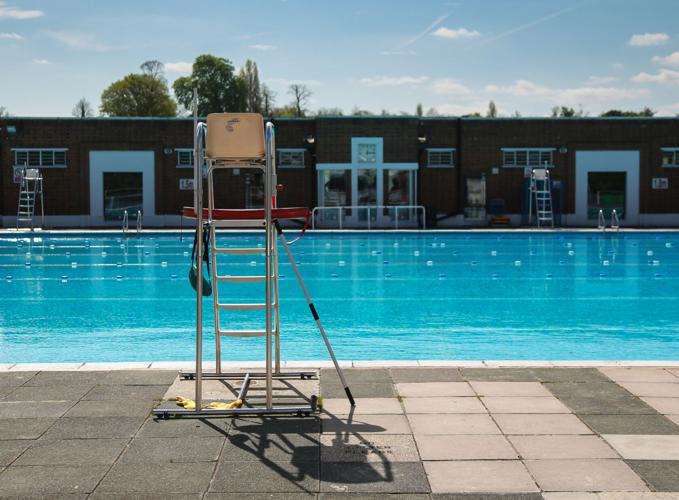 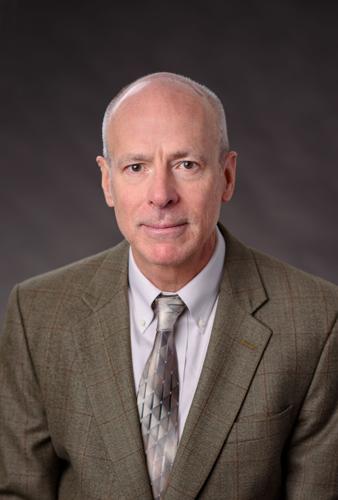 In the July 21 edition of The Roanoke Times, columnist John Long hazards some guesses about current labor shortages in many sectors of the U.S. economy and expectations about how a free market would adjust (“Free market will adjust to workers shortage”).

Having recently retired from a career teaching economics, I have reentered the labor force to work as a lifeguard.

Economists may rarely agree but we recognize that the labor shortages are a result of numerous factors. As Long alludes to, the reported percent of the population in the civilian labor force has declined since COVID from 63.4% in January 2020 to 62.4% this July. This can be attributed to in part to the increasing number of baby boomers retiring and leaving the labor force. It may though also fail to account for workers who left jobs to become independent entrepreneurs, oftentimes so that they can work from home or become digital nomads living in Lisbon, Portugal, and other places seeking them out.

The other demographic change he suggests is the lack of young workers to replace the retirees. The number of 18-year-olds is currently increasing year to year but is expected to peak in 2025 at 4.3 million.

One factor he does not mention is the significant decline in legal immigration, a policy goal of the previous administration in Washington. The number of new legal immigrants declined from 1.18 million in 2016 to 707,000 in 2020. Thus we are missing about another 500,000 new workers each year. How does the market adjust to all these missing workers?

A cartoon illustration of the lifeguard shortage accompanied Mr. Long’s column. As a regular swimmer, at the end of last year I became aware of the shortage of lifeguards that has now attracted national attention, as many outdoor pools and beaches lack enough lifeguards, with some public and private pools having to reduce schedules or rotate openings.

To address this issue, the Christiansburg Aquatic Center offered free training for anyone who wanted to come to guard there, including retirees, so having just retired, I signed up.

Later, Center Director Terry Caldwell also prevailed upon the Christiansburg Town Council to increase the hourly wage for guards to $15. While I and a friend appreciate the pay, we have come out of retirement to lifeguard part time primarily to help out. The training though is intense so I understand why some younger workers might prefer alternatives that pay just as much.

I have been incredibly impressed though by the maturity and ability of my fellow lifeguards, some 50 years younger than me. What I do not believe is Long’s assertion that younger workers are content with part-time jobs instead of full-time careers. The high school and college students I work with expect to graduate to either to find a career in aquatics or pursue other careers.

How can the market adjust?

So, how more generally does our market economy adjust to the worker shortage? Technological change in the production process has long been a solution and Long notes some of these types of changes we face even in our daily life such as self checkout lanes.

Higher pay also draws more workers back into the civilian labor force, though employers oftentimes try to resist this market solution. More opportunities for training tailored to specific jobs is much discussed, usually in the context of educational programs at community colleges. These may offer some short-term relief in some sectors of the economy such as construction.

Given though that unlike those in my generation, many younger workers will likely change jobs and career paths several times, an argument can also be made to support more generalized education that provides graduates with the skills needed to be flexible and adaptable to new opportunities as the economy evolves.

The federal government can also play a role by relaxing the constraints on immigration imposed by the previous administration. The U.S. economy remains a beacon for many in the rest of the world who want to work hard and move up the income ladder, but this solution requires a change in public policy that then lets the market work.

Long: Foster parents can change lives for the better

We spent the other night with two cute little visitors. One spent most of his time lining up magnetic trains across the living room and laughi…

Roanoke’s Welcoming Week (Sept. 9-18) celebrates the people in our diverse and inclusive community. As part of the national network of Welcomi…

Richard Kyte: Here’s why we shouldn’t give up on churches

Commentary: Too many people no longer see religion as essential to their understanding of living a good life.

Why do Americans have so much respect for small businesses? | The Ethical Life podcast

🎧 How do ethics fit into our decisions about where to shop and work?

Bentley: Conservatives were once champions of conservation

I’ve never been a Republican but in many respects I have conservative values. For one, I am a church-going Christian. I’ve noticed, however, t…

I’ve been on a two-week vacation in Rome, and one of the great things about being in a foreign country where they have real problems to worry …

What’s the matter with Kansas?

The July 24 editorial, “A bad argument for school vouchers,” was about the effect the recent Supreme Court rulings on public prayer and school…