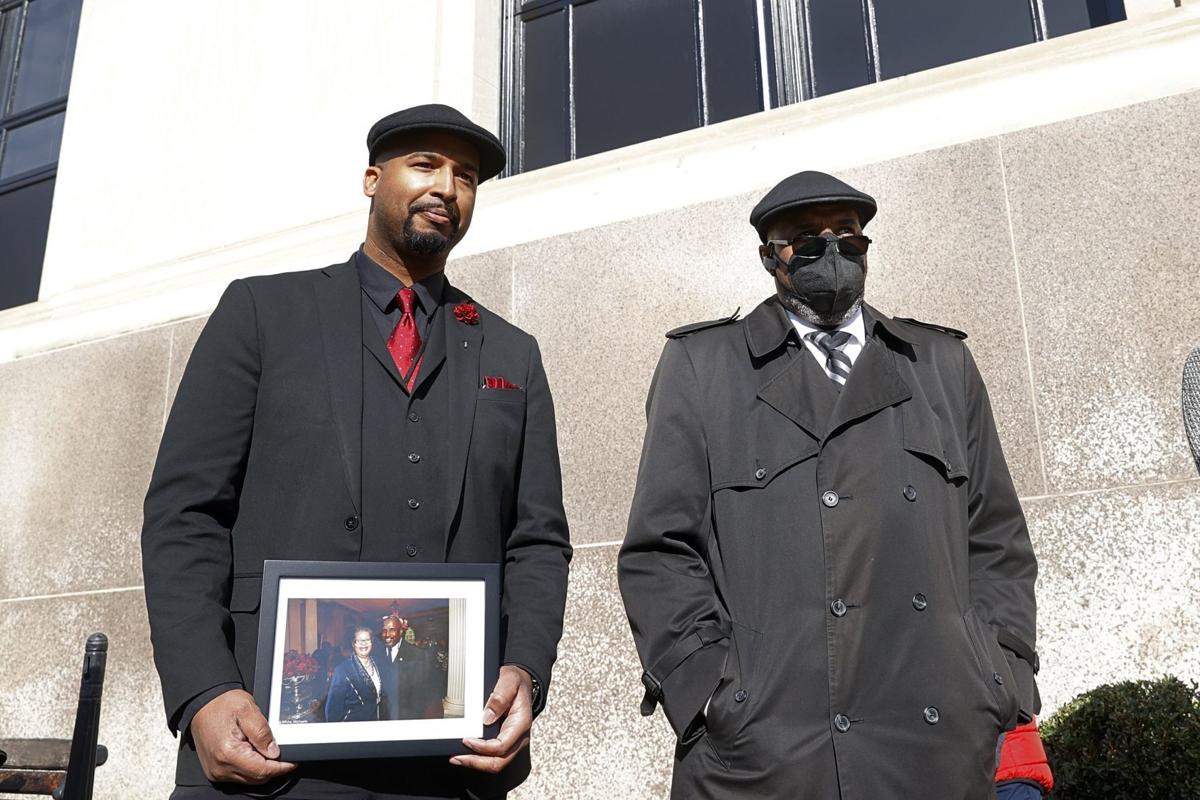 Martin Townes, holding a photo of grandmother Doris Townes, stood with his father, Tutti Townes, at Friday’s dedication. “I never saw that coming,” said the elder Townes, whose family has a three-generation tradition of service at the Executive Mansion. He began as a night butler in 1984, the penultimate year of Chuck Robb’s term, and will continue when Glenn Youngkin moves in. 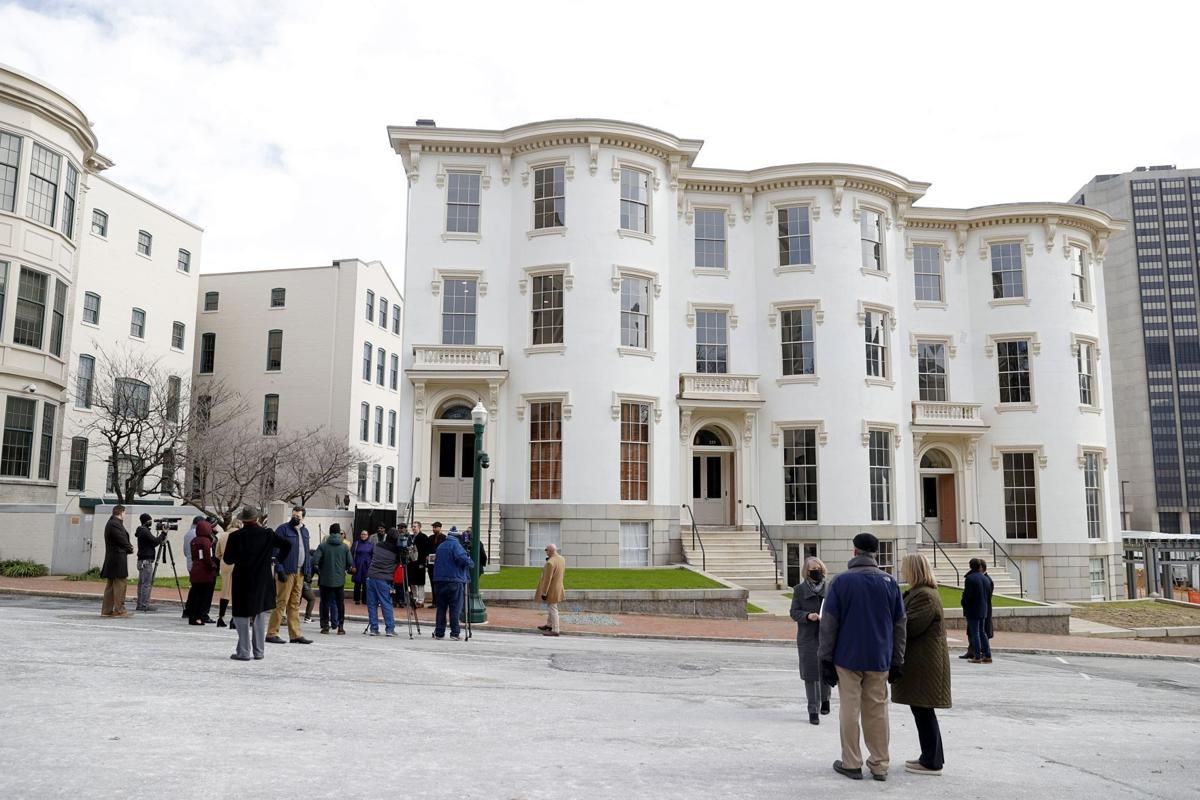 Gov. Ralph Northam and Townes family members stand in front of Townes House during a dedication ceremony around Capitol Square on Friday. One of three row houses being named for former legislator Fergie Reid is dedicated to the family, and a new training center for the Capitol Police K-9 unit is being named for fallen soldier Ruppert Sargent. 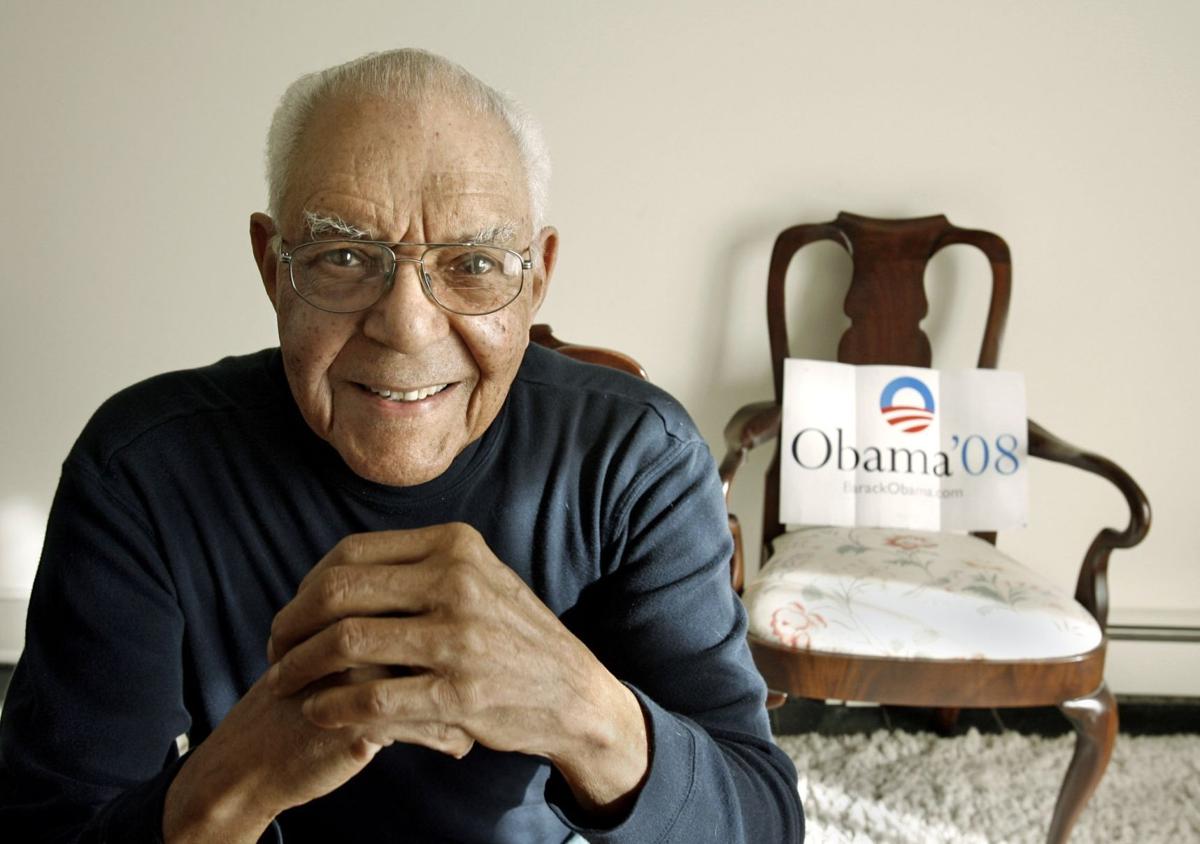 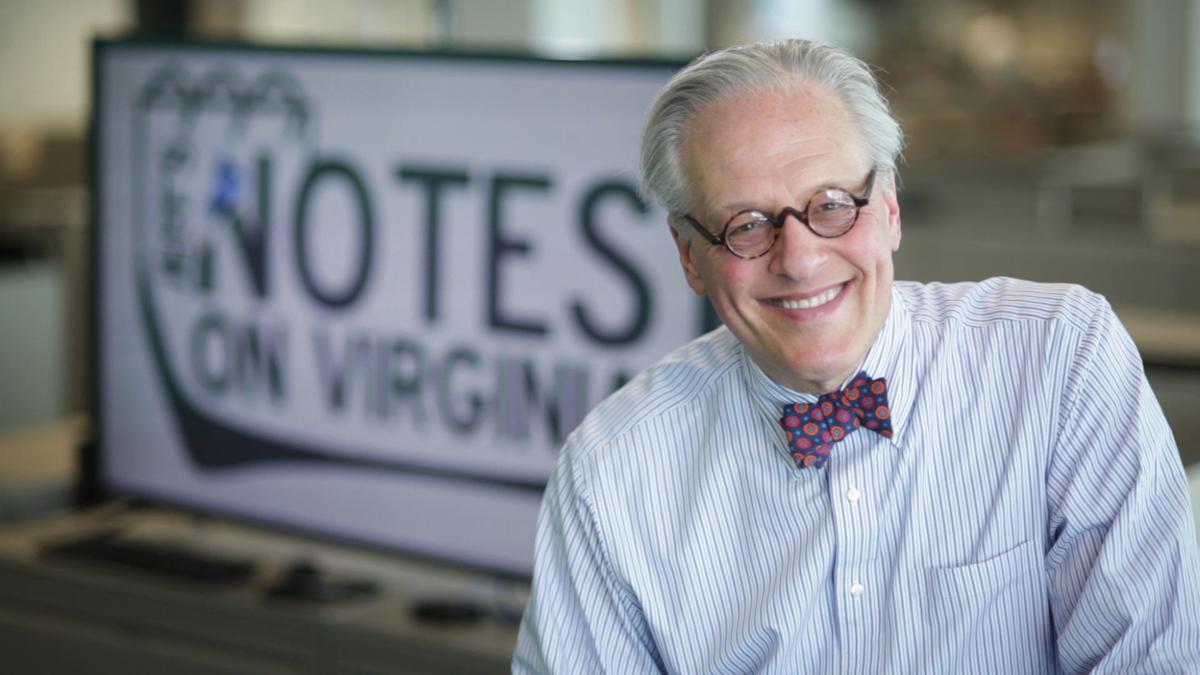 Ruppert Sargent made history by giving his life.

Tutti Townes made history by watching it.

All three may not be the first Black Virginians who come to mind when considering how people of color have shaped this commonwealth. They have been much on the mind of Virginia’s departing governor, Ralph Northam, a Democrat whose wrenching collision with the issue of race became a very public learning experience — embraced by some, rejected by others.

On Friday, three restored mid-19th-century row houses and a new training center for the Capitol Police K-9 unit — they’re behind the Executive Mansion and the massive Art Deco building that houses the governor’s office — were named for Reid, Townes and Sargent: a former legislator, a gubernatorial butler and a fallen soldier.

“I never saw that coming,” said Townes, who goes by a forebear’s nickname and whose family has a three-generation tradition of service at the official residence, where he started as a night butler in 1984, the penultimate year of Democrat Chuck Robb’s term, and will continue when Republican Glenn Youngkin moves in next week.

While the entire block of houses is being named for Reid, the first Black Virginia lawmaker elected in the 20th century, one is dedicated to the Townes family and will be used for meetings and official entertainment.

The police facility is named for Sargent, an Army first lieutenant from Hampton killed in Vietnam in 1967 and who posthumously received the Medal of Honor for saving fellow soldiers by throwing himself on two grenades hurled by a Viet Cong fighter.

The ceremony spoke to the continuing and accelerating democratization of Virginia iconography, once almost entirely restricted to white male military officers and politicians, many of them slave owners or segregationists. The men who were honored Jan. 7 are a reminder of the array of often-overlooked Black heroes.

During a break Thursday from transition duties, Townes, whose public service demands discretion about the public figures who frequent the Executive Mansion, said of the household staff, “We’re the invisible part of that house. We’re there, but we’re not there.”

Nearby are state buildings named for Black titans of the civil rights movement: lawyer Oliver Hill and Barbara Johns, whose challenge to the ramshackle Blacks-only high school she attended in Prince Edward County was part of a sweeping case by Hill and others in which the U.S. Supreme Court banned in 1954 segregated public schools.

Both are also honored at the Virginia Civil Rights Monument, erected in 2008, just beyond the gates of the Executive Mansion. Monuments to Virginia women and native peoples stand as well on Capitol Square, long dotted by statues of Confederates and racist leaders, including U.S. Sen. Harry F. Byrd Sr., whose likeness was taken down.

Northam said it is important to “honor those who push back against the racism and discrimination that was part of our history.”

The dedication Jan. 7 — as a tribute to three, it is gesture of reconciliation to many more — followed a hard-fought campaign in which Youngkin seemingly harnessed white resentment to the debate sparked by the police killing of George Floyd in 2020 by declaring race should not be the principal lens for viewing societal ills.

Youngkin, whose victorious running mates for lieutenant governor and attorney general are a Black woman and a Hispanic man, has vowed to ban from public schools a topic that’s not even taught — critical race theory — but has become shorthand for a fuller and, for the political right, a disputed assessment of race, culture and equity.

Fueled, too, by Northam’s blackface calamity in 2019, these issues became guideposts for his administration, whose chief diversity officer, Janice Underwood, has been told she will not be reappointed by Youngkin and — according to Northam aides — was never interviewed by the governor-elect’s transition team.

Built by James Marion Morson, a slave-owning lawyer-farmer from Goochland County, the Italianate houses — attributed to Albert Lybrock, the architect who designed President James Monroe’s tomb at Hollywood Cemetery — are among the few reminders of the posh neighborhood that once flanked Capitol Square and its centerpiece, Thomas Jefferson’s statehouse.

Morson’s Row — henceforth, Reid’s Row — will stand as a monument to the 96-year-old retired surgeon who now lives in California. In 1967, running on a biracial ticket that included the moderate J. Sargeant Reynolds and conservative T. Coleman Andrews Jr., he won a Richmond-area seat in the House of Delegates. Reid served three terms.

Though he is 2,600 miles from home, Reid remains active in Virginia politics, having set up with his physician-son voter-registration and candidate-recruiting programs that recall the elder Reid’s efforts as co-founder, after World War II, of the Richmond Crusade for Voters, once the state’s premier Black political organization.

With customary modesty, Reid said in an interview Jan. 6 that the block that now bears his name is a tribute to others: “I don’t know what I did to deserve it. Whatever I did was a community effort to bring about change. The greatest change was getting the vote organized. The people who went out to vote deserve all the credit.”

Martin Townes, holding a photo of grandmother Doris Townes, stood with his father, Tutti Townes, at Friday’s dedication. “I never saw that coming,” said the elder Townes, whose family has a three-generation tradition of service at the Executive Mansion. He began as a night butler in 1984, the penultimate year of Chuck Robb’s term, and will continue when Glenn Youngkin moves in.

Gov. Ralph Northam and Townes family members stand in front of Townes House during a dedication ceremony around Capitol Square on Friday. One of three row houses being named for former legislator Fergie Reid is dedicated to the family, and a new training center for the Capitol Police K-9 unit is being named for fallen soldier Ruppert Sargent.