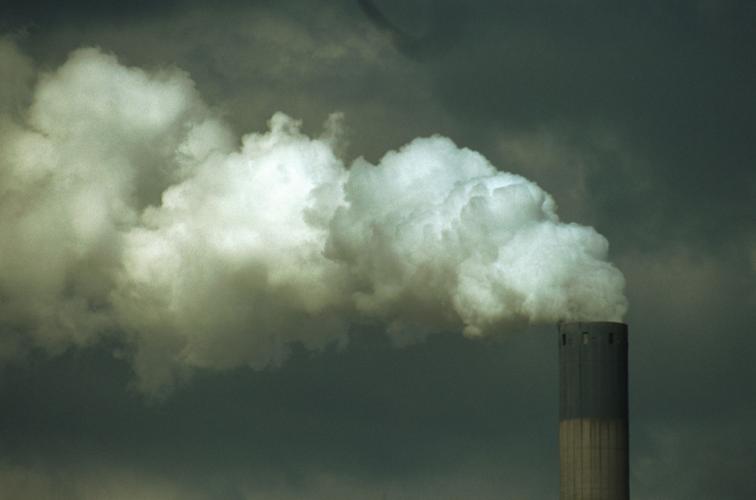 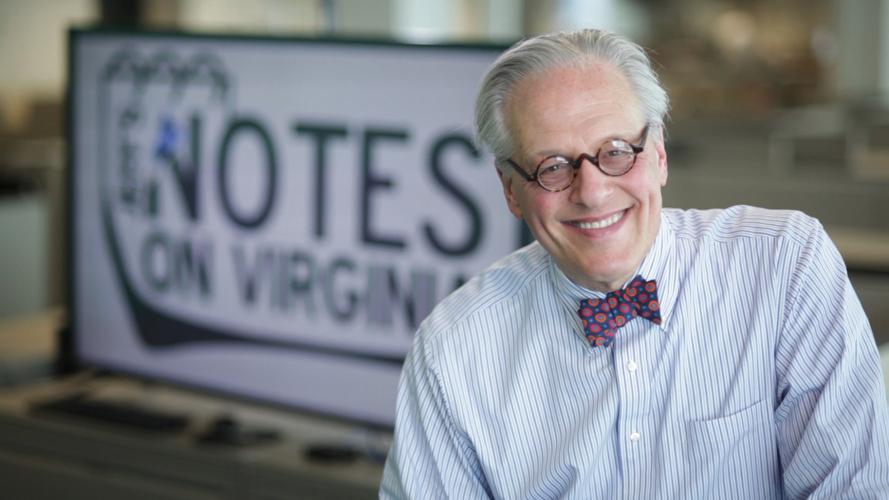 A fellow Republican’s legal reasoning 16 years ago affirming obstacles to equal rights for LGBTQ Virginians could complicate for Gov. Glenn Youngkin an unrelated matter that also makes him squeamish: protections for the environment.

In February 2006, Attorney General Bob McDonnell, who would be elected governor three years later, issued a legal opinion in which he said then-Gov. Tim Kaine, a Democrat, did not have the authority to put in place by executive order anti-discrimination safeguards for gay and lesbian state employees.

McDonnell said that because the Virginia legislature had not, by statute, designated sexual orientation as a protected class — as it had done with race, color, gender, religion, age and national origin — Kaine was altering state policy without the required consent of the General Assembly.

In 2020, Virginia — its government then fully controlled by Democrats — became the first Southern state to ban discrimination against LGBTQ people in employment, housing and public accommodation.

Kaine, whose order extended one put in place by his predecessor, fellow Democrat Mark Warner, ignored McDonnell’s findings. McDonnell prepared the opinion for a Republican delegate long hostile to gay rights, Bob Marshall of Prince William County, who would be defeated in 2017 by Democrat Danica Roem, the nation’s first openly trans state legislator.

But what does sex — the topic of a largely forgotten treatise by a former attorney general — have to do with the politically sexy issue of greenhouse gases and Virginia’s efforts to control them? The answer may come down to five words in parentheses in the first paragraph of the third page of McDonnell’s nine-page letter to Marshall.

First, however, keep in mind the noisy fight between Youngkin and Democratic legislators over his announced plan to pull Virginia by the end of 2023 from an 11-state consortium to control carbon emissions through an exchange under which members pledge to put caps on emissions and require millions of dollars in payments to exceed agreed levels.

That money is a defining — and often-overlooked — feature of the program, which generated for Virginia in its first year nearly $230 million, much of it to pay for the disruptive consequences of climate change, such as destructive floods that swept through Southwest Virginia, a Republican bulwark that Youngkin carried in 2021.

Youngkin says the Regional Greenhouse Gas Initiative is needlessly driving up electric rates for Virginians because utilities are passing along to customers the higher-than-expected costs of breaching emission restrictions. Citing industry estimates, Youngkin says those higher bills could cost customers $1 billion to $1.2 billion over the next four years.

His remedy: withdraw from the multistate compact. He signed an executive order the day he was sworn in this past January, directing the State Air Pollution Control Board to draft — and approve — an emergency rule under which Virginia would quit RGGI, which it joined in 2020, that year of one-party control when LGBTQ protections also became law.

Democrats — in the minority in the House of Delegates and who control the Virginia Senate by a single seat — say the only way Virginia can legally and constitutionally get out of the collective is the same way it got in: by a vote of the legislature. The Democrats’ slender Senate majority means Virginia would likely remain in RGGI, forcing Youngkin’s disputed go-it-alone approach.

Which brings us back to the McDonnell opinion on Kaine using executive authority to shield gay people from on-the-job discrimination.

McDonnell told Marshall that executive action intended to unilaterally circumvent or override policy established by the General Assembly need not be limited to a written order signed by the governor, as was the case with Kaine and Warner, both of whom were carrying out campaign promises to equal-rights advocates.

The attorney general wrote that, while the authority of the governor to issue executive orders is “well established in the law and history of the commonwealth,” the scope of that prerogative “is limited.” This is where McDonnell’s intriguing parenthetical language comes in.

In moving to extract Virginia from RGGI, Youngkin — unlike Donald Trump, when he pulled the United States from the Paris climate agreement — is not resorting to fiat. Instead, he is using — to borrow McDonnell’s words — “other means,” specifically, the governor’s control of the air board through the appointive process. The board has seven members, four of whom were installed by Youngkin, ensuring him a rubber stamp for his wishes.

Could McDonnell’s little words have a big impact on Youngkin’s ploy, perhaps extending to Democrats and the environmental lobby another weapon for thwarting the governor? That this could end up in court — a classic separation-of-powers dispute — would not come as surprise to either side.

Nate Benforado, a lawyer at the Southern Environmental Law Center, said the McDonnell findings are part of a “long line of opinions that establish, under the Virginia Constitution, that the governor does not have the authority to ignore or circumvent the laws he disagrees with.”

Hope Cupit, of Bedford, a Democratic appointee to the air board, has said she has an opinion from the attorney general — she hasn’t said which one — that concludes the governor is powerless to remove Virginia from the compact. She won’t release it — never mind that opinions are public records. The current attorney general, Republican Jason Miyares, is silent on it. And an environmental group is in court to force its release.

Could it be an opinion by Democrat Mark Herring, issued shortly before he left office in January, that says Youngkin, alone, can’t yank Virginia from RGGI? Could it be the McDonnell opinion with its open-to-interpretation flourish?

But note: An attorney general’s opinion carries the weight of law unless overridden by judicial edict, an act of the legislature — or another opinion by the state’s top lawyer.

And Miyares isn’t talking about that possibility, either.

Nester: For the public’s benefit, finish the Mountain Valley Pipeline

Mountain Valley Pipeline (MVP) opponents continue to do a disservice to the Roanoke Valley, the Commonwealth of Virginia, and the United State…

John Fetterman, aspiring to be junior U.S. senator of Pennsylvania, recently held a rally in the suburbs of Philadelphia.

As someone who has been incarcerated for over 40 years, I was dismayed to learn that in the first two weeks Gov. Glenn Youngkin’s first parole…

Schapiro: After nearly 50 years, gone but not forgotten

The Richmond Mercury was published only three years, from September 1972 until September 1975, nearly a half-century on, people still talk about it.

It comes down to process: Who controls a particular lever of power and how creatively it's used or - to those mindful of Virginia's constitution and laws - abused.

Froma Harrop: E-Verify is key to fixing US immigration system

Let's have a conversation about immigration. An honest one.

U.S. Sen. Lindsey Graham, R-S.C., has proposed a national U.S. abortion ban barring the procedure after 15 weeks. This push to restrict abortion access across the country follows a rash of new state laws passed by Republicans after the Supreme Court overturned Roe v. Wade in June.