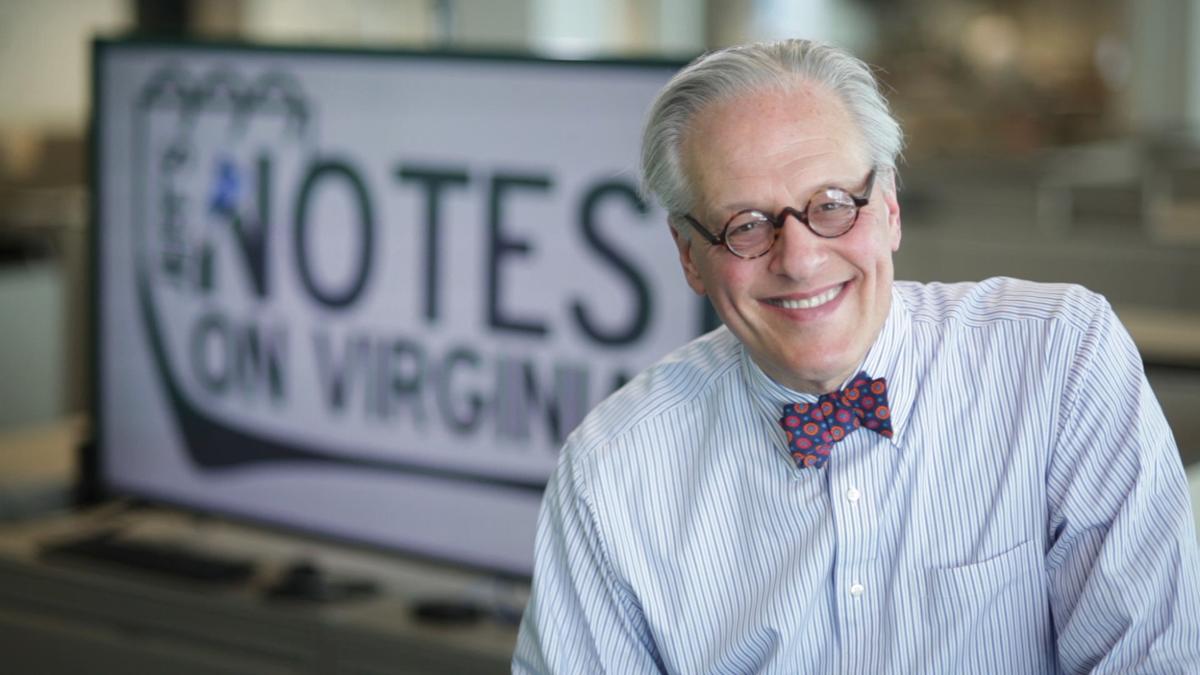 The day after Thanksgiving 1988, two state officials — one a member of the General Assembly, the other a gubernatorial adviser — a lawyer-lobbyist and a legislative aide met for lunch at a handsome, white clapboard house in Montross with a sweeping view of the Potomac River.

Fortified by sandwiches made from holiday leftovers, they spent hours drafting a measure that — at the time, to politically muscular business interests — seemed un-Virginian, putting the environment ahead of the economy.

Their handiwork was a landmark measure that would set new standards for local government to adjudge proposed residential and commercial development with the goal of curbing construction pollution that was washing downstream to the Chesapeake Bay, threatening its marine and plant life, themselves economic drivers for fishermen and farmers.

With its i’s dotted and t’s crossed, the legislation — the Chesapeake Bay Preservation Act — would be introduced the following January by the Democratic delegate in whose kitchen the bill had been baked and basted: W. Tayloe Murphy Jr., a soft-spoken, bow tie-wearing emblem of Virginia’s patrician past who stayed ahead of the times as a pioneer in environmental protection and historic preservation — and who died Sept. 15 at 88 of complications from rheumatoid arthritis.

These days, protecting the air, water and soil is an article of faith with Democrats, who draw millions in contributions from green pressure groups. That wasn’t the case when Murphy, a legislator from 1982 until 2000 and Gov. Mark Warner’s natural resources secretary from 2002 to 2006, arrived at the state Capitol four decades ago.

He was among a handful of lawmakers — members of both parties — for whom the environment was a cause célèbre.

“It was a much heavier lift than is required today,” said Tim Hayes, the now-retired lawyer-lobbyist for Northern Virginia development interests at the table that long-ago Friday with Murphy, John Daniel, natural resources secretary under Gov. Jerry Baliles, and Murphy’s assistant, Mike McKenney.

“If it was a pro-environment bill, particularly if it had a regulatory component, the opposition was reflexive.”

Anticipating that, Murphy did what politicians of his pedigree were bred to do: Play an inside game, generating as little outside attention as possible by quietly engaging adversaries in advance. If the opposition had a hand in the proposition, resistance could diminish and the Bay bill would become a reality.

This would include a private meeting called by the business friendly House speaker, A.L. Philpott, at which Philpott, with Murphy at his side, negotiated tweaks to the bill sought by a skeptical Home Builders Association of Virginia in return for its support.

The Virginia Association of Realtors wasn’t as accommodating and would turn to the courts in an unsuccessful effort to undo the measure.

It also tried to recruit a Republican challenger to Murphy in 1989. He ran unopposed — as was often the case for this scion of an ancient Northern Neck clan with ties to the Lees, Tylers and other First Families of Virginia, and whose forebears bestrode sprawling plantations worked by their Black slaves.

A Westmoreland County descendant of one slave discovered through a genetics test that he and Murphy were distant cousins — a twist that, McKenney said, delighted Murphy.

That he embodied white privilege was a given to Murphy. He accepted that he was seen by some as an anachronism, a caricature of what the legislature used to be: a club for the sons of moneyed, dynastic families with last names for first names.

Indeed, Murphy was one of those first-born male Tidewater aristocrats about whom James Branch Cabell, a Virginia author popular in the 1920s, said were told from birth that there was a little piece of Episcopal heaven with their name on it.

But the Establishment connections, the well-tended network of friends, legal and banking acquaintances, the fascination with history and love of Virginia’s natural, occasionally besieged, wonders — these were things Murphy had been taught one uses to the benefit of others.

As Daniel put it, “There is enough of Tayloe Murphy’s ethic entwined in the natural resources preserve that it will always be at the table.”

Albert Pollard, a clean-energy lobbyist and former aide who succeeded Murphy in the House of Delegates, said that Murphy, while mindful of campaign politics, preferred legislative politics, deftly navigating Richmond’s complex labyrinth of personalities and policies. This included Murphy’s maneuvering for a prized committee chairmanship.

Eligible to head the awkwardly named Chesapeake Bay and Its Tributaries Committee and the Labor and Commerce Committee, Murphy told House leaders the former was a better fit, given the region he represented. But they worried that unless Murphy took Labor and Commerce, its next chairman would be a Northern Virginia liberal hostile to the corpocracy.

Murphy said he would become Labor and Commerce chairman if the leadership could convince his constituents the assignment was in their best interest. Calls were placed to the district, constituents signaled their consent. Murphy got a twofer: the Labor and Commerce chairmanship and he held his seat on the Bay committee, from which he could advocate for his district’s great jewel.

“He was a better political tactician than people realize,” said McKenney, now a circuit court judge who was a student at Rappahannock Community College when he met Murphy and would become his assistant at the General Assembly, confidant and law partner. “He’d do it without polling. He just had a feel for it.”

Williams: Pharrell Williams is not happy. If his Virginia Beach music festival is to continue, that city's leadership must listen and learn

Pharrell Williams has reeled in a boatload of awards as a recording artist and producer. But the Virginia Beach native’s greatest hit may have been the 2019 Something in the Water music festival on that city’s waterfront.

The Ethical Life podcast: What caused the dramatic spike in 2020 homicide rate?

Richard Kyte and Scott Rada also discuss what’s getting in the way of building more affordable housing and whether anything can be done to change the minds of anti-vaxxers.

The Ethical Life podcast: What are the ethical pitfalls of Halloween, Thanksgiving and Christmas?

Episode 23: Richard Kyte and Scott Rada talk about how to reduce the conflict and celebrate the traditions of these three holidays.