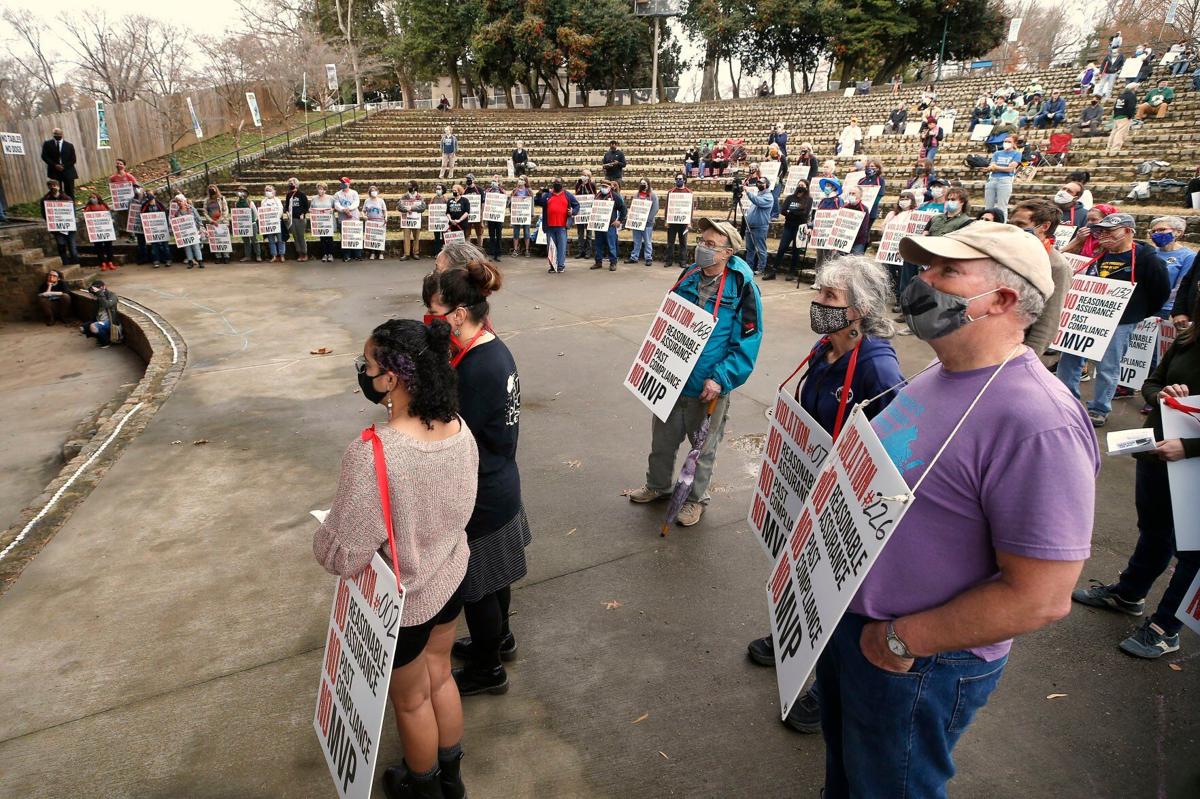 People hold signs, each representing a Mountain Valley Pipeline water violation, during a December rally against the MVP in Richmond. 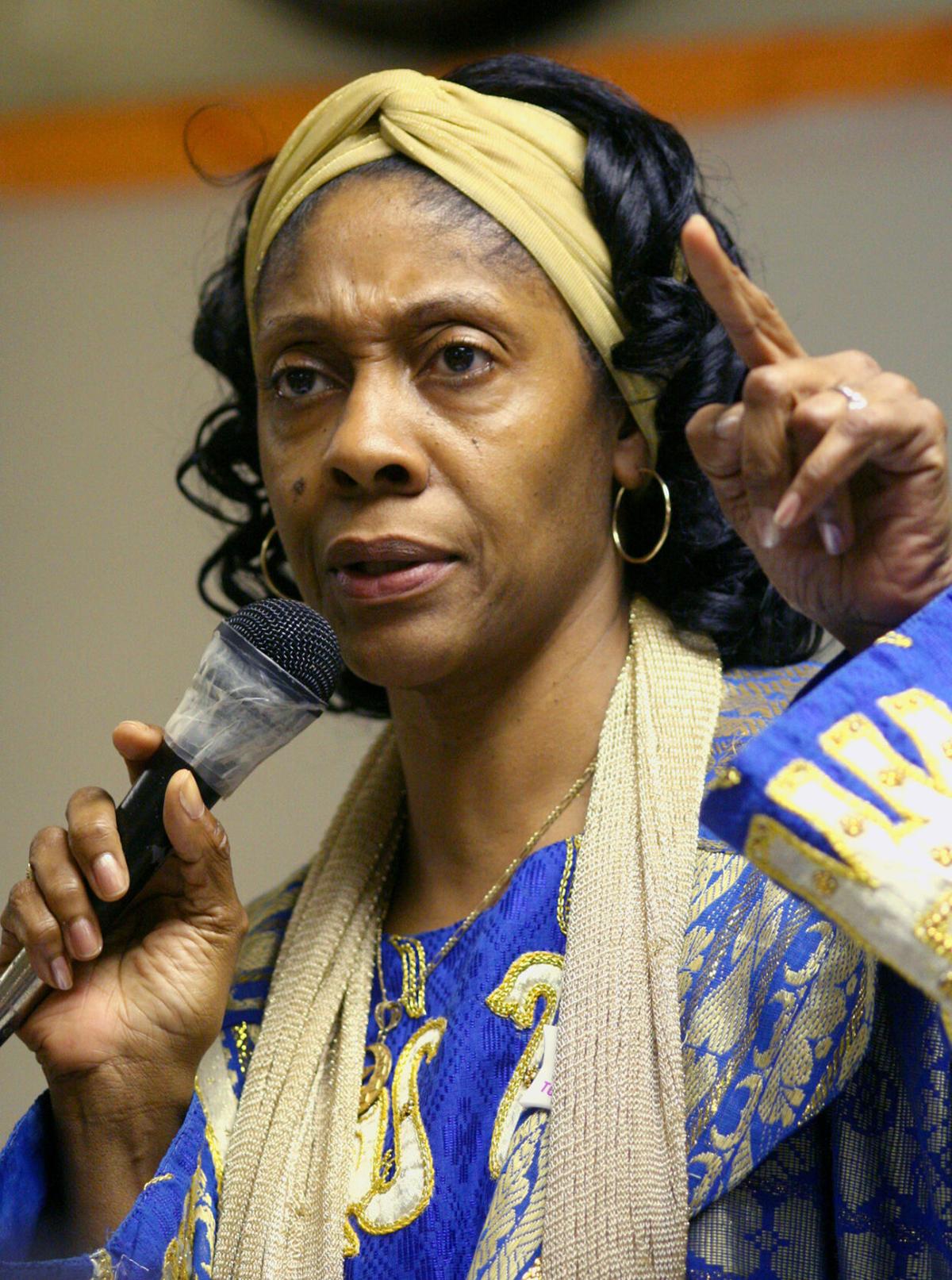 The Air Pollution Control Board’s 6-1 rejection of the proposed air permit for a compressor station in Pittsylvania County, a decision David Hudgins condemns in his “Let science speak: Time to restructure activist citizen boards” column (Dec 29, 2021), was the first ever such decision made by the board based on environmental justice parameters set by recent court decisions and the Virginia Environmental Justice Act.

Hudgins bases his condemnation on a conclusion that the science supported the issuance of the permit.

Health experts testified to the board that this local community was at greater risk from the harmful health effects — effects such as asthma and heart disease — from the compressor stations.

Hudgins also ignores the fact that the science is not the only matter that the board must, by law, consider. The board had to determine whether the permit did or did not comply with the Virginia Environmental Justice Act.

The Virginia Environmental Justice Act imposes on the board a layer of analysis above and beyond the sole question of the science. The sad reality is that Black communities such as this one or ones in Union Hill or Charles City County remain easy targets for the siting of polluting facilities. That is why science alone is not the sole question before the board and that is why the act was a critical element of the board’s analysis. In articulating an environmental justice policy for Virginia, per the opinion of the Attorney General, the act “imposes specific, enforceable duties” on the board. Included among these duties is the board’s obligation to answer these questions:

3) Would any group of people bear a disproportionate share of any negative environmental consequences? This is the “fair treatment” standard Hudgins’ describes as “nebulous” in his column. As noted above, the board received expert evidence that the proposed permit failed to protect local communities of color from disproportionate adverse health impacts.

In this case, there was sufficient evidence to show that more than one element of the act was not being met. The Board interpreted the law faithfully in concluding that the permit violated the act. Hudgins’ quotes Board member Hope Cupit as saying, “If the Virginia Environmental Justice Act is to mean anything, and if we as a commonwealth are going to promote environmental justice, the time has come to reject proposals like this one.” The bottom line, whether you support or oppose the alleged need for the compressor station, is that the proposed permit did not meet the standards set by the Virginia Environmental Justice Act.

While Hudgins implies that the air board, as well as Virginia’s other citizen environmental boards, are consistent barriers to economic development, history reveals just the opposite. The air board, for example, has rarely denied a permit; this compressor station permit was the exception to the rule. Hudgins rightfully notes that decisions like this one must be “fair and equal for all citizens.” In fact, it was precisely because this permit was not fair and equal for all citizens that the board denied its issuance.

Queen Zakia Shabazz is chief executive officer of the Virginia Environmental Justice Collaborative. An author, educator and lecturer, Shabazz is an inaugural Community Partners in Residence Fellow at the University of Richmond and a former elementary school teacher.

People hold signs, each representing a Mountain Valley Pipeline water violation, during a December rally against the MVP in Richmond.