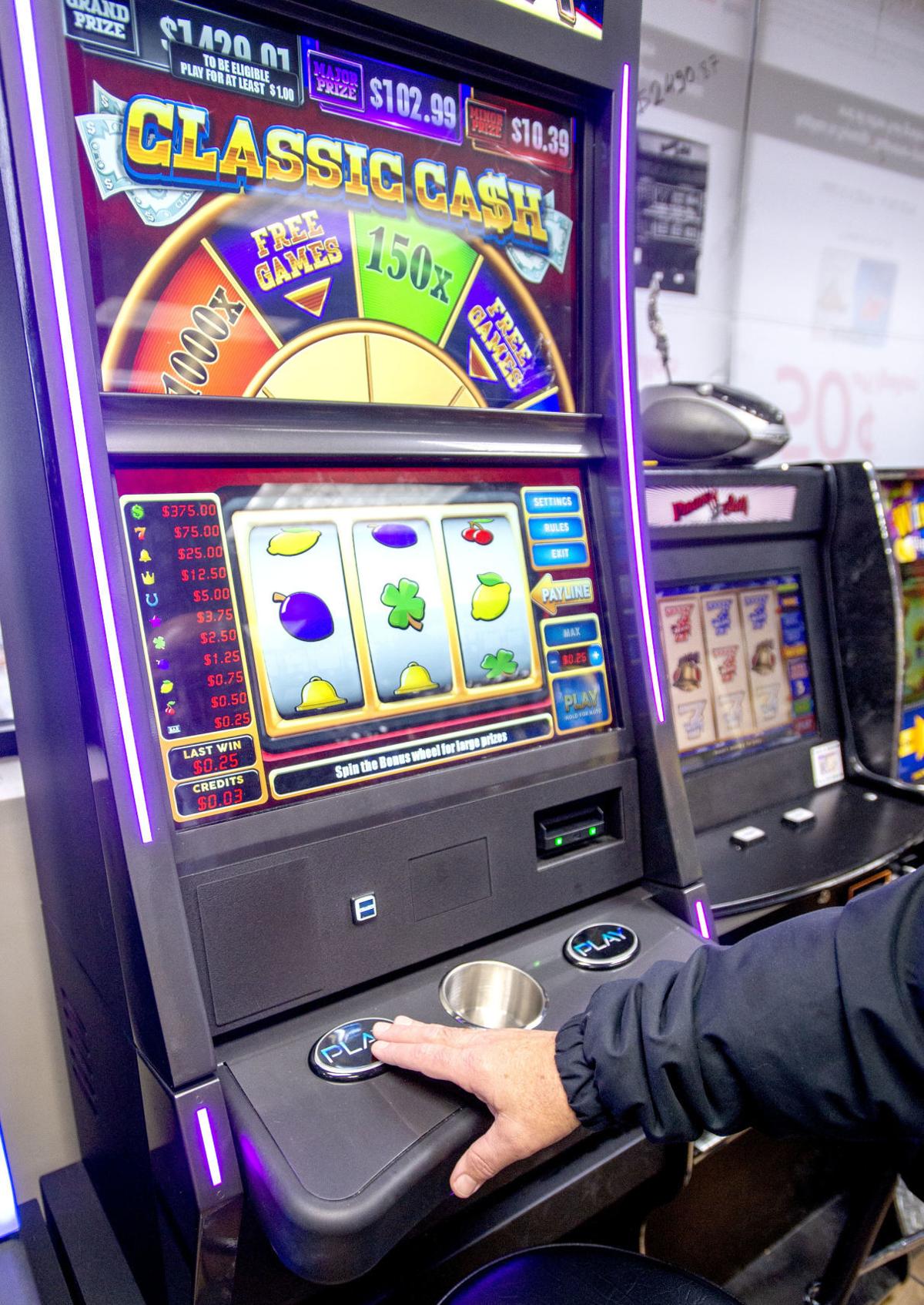 Gaming machines branded as skill machines, but which otherwise resemble slot machines, were banned in Virginia, but a recent court ruling overturned that ban. 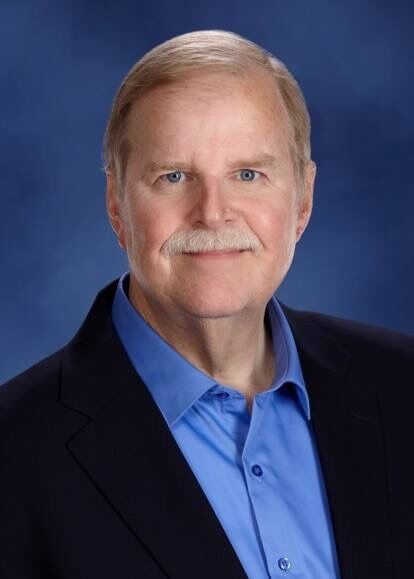 With the stroke of a judge’s pen on Dec. 6, thousands of unregulated Vegas-style gambling machines are coming back out of the shadows and returning to your neighborhood convenience stores, gas stations, bars and other local businesses across the commonwealth. Greensville County Circuit Judge Louis Lerner’s legally questionable and confusing action overturns the will of both the Virginia General Assembly and the governor by blocking the state’s ban of these illegal machines that went into effect just a few months ago.

Widely known as gray machines, the slot machine-like devices previously operated in a legal gray area with no limits. Unlike state-authorized and legalized forms of gaming — the Virginia lottery, charitable gaming, historic horse racing and sports betting — there was zero oversight of gray machines. For most of the last five years, gambling machine companies and some business owners knowingly operated illegal devices, paid zero taxes on their earnings from them, and endangered our children because these machines were placed all over Virginia and near schools, parks, churches and neighborhoods.

No governmental authority was responsible for holding anyone accountable for these machines. With no inspectors, bettors were left vulnerable to exploitation. In an unregulated Wild West-type environment, the fairness of the games couldn’t be determined and the machines could easily be rigged against the player. Additionally, if a minor walked into a store and placed a bet on a gray machine, no one was there to stop it.

Moreover, for four of the last five years, the Commonwealth of Virginia yielded no tax benefit from these gray machines. For years, the slot-machine companies and businesses operating them paid no taxes on their financial gains. Instead, when a bettor lost, the machine’s manufacturer pocketed the winnings — at the expense of Virginia’s taxpayers. With no government oversight, no audits and no requirement to report the money, money laundering opportunities were endless. This is in stark contrast to legalized forms of gaming, which are subject to strict regulation and financial oversight.

Even with a ban in place, thousands have been allowed to operate without any legal guidance for enforcement of illegal gray machines in Virginia cities and towns — thereby harming regulated forms of gaming that pay taxes and support local charities throughout the commonwealth.

Many of Virginia’s charities, veteran’s organizations, church groups, volunteer fire departments, and community service organizations currently conduct state-approved charitable gaming. These charitable groups have contributed hundreds of thousands of dollars over the years from charitable gaming revenue to support important local causes. For many years, through proceeds from bingo games, these charities gave generously to help Virginians across the commonwealth. After illegal gray machines spread across the state, it severely harmed their ability to serve the needs of those that need help the most. The Virginia Fraternal Order of Police actually stopped charitable gaming because of the illegal gray machines.

Now that unlawful gray machines are surging again in Virginia, lawful charitable gaming and the millions of dollars it drives in charitable donations are once again at grave risk as are the people that rely on the generous giving from our charities.

To make matters worse, Judge Lerner’s action hurts Virginia’s law enforcement personnel because it creates even more confusion, putting gray machines back in the same legal shadows. His ruling doesn’t make these illicit devices legal, but it also doesn’t allow police and prosecutors to stop them. As a 25-year member of the law enforcement community in Virginia, I can personally attest to the fact that Judge Lerner’s questionable ruling creates a legal ambiguity that makes it nearly impossible for Virginia’s dedicated law enforcement personnel to protect the public, particularly our children, from illegal gambling. Without clear rules, it’s very difficult to know who is breaking the law and who isn’t. As a result, illegal behavior is allowed to flourish unchecked with no consequences for people who are shortchanging the state.

The General Assembly will soon convene for its next session. As delegates and senators head to Richmond, it is important for them to know that the gray machines they banned are once again causing confusion and problems for Virginia’s dedicated law enforcement personnel regarding enforcement issues and once again doing great harm to veterans, church groups, fraternal service organizations and charitable groups.

With the new COVID variant surging, legislators need to stop these illegal gaming operators that are taking money away from those playing by the rules. Our state leaders should also protect the Virginia lottery as well as authorized, state-regulated gaming, including charitable gaming, which provides critical support to people and organizations that strengthens our state. As the legislative session gets underway, I encourage members of the General Assembly to identify and permanently ban gaming machines not approved by the state.

Gaming machines branded as skill machines, but which otherwise resemble slot machines, were banned in Virginia, but a recent court ruling overturned that ban.