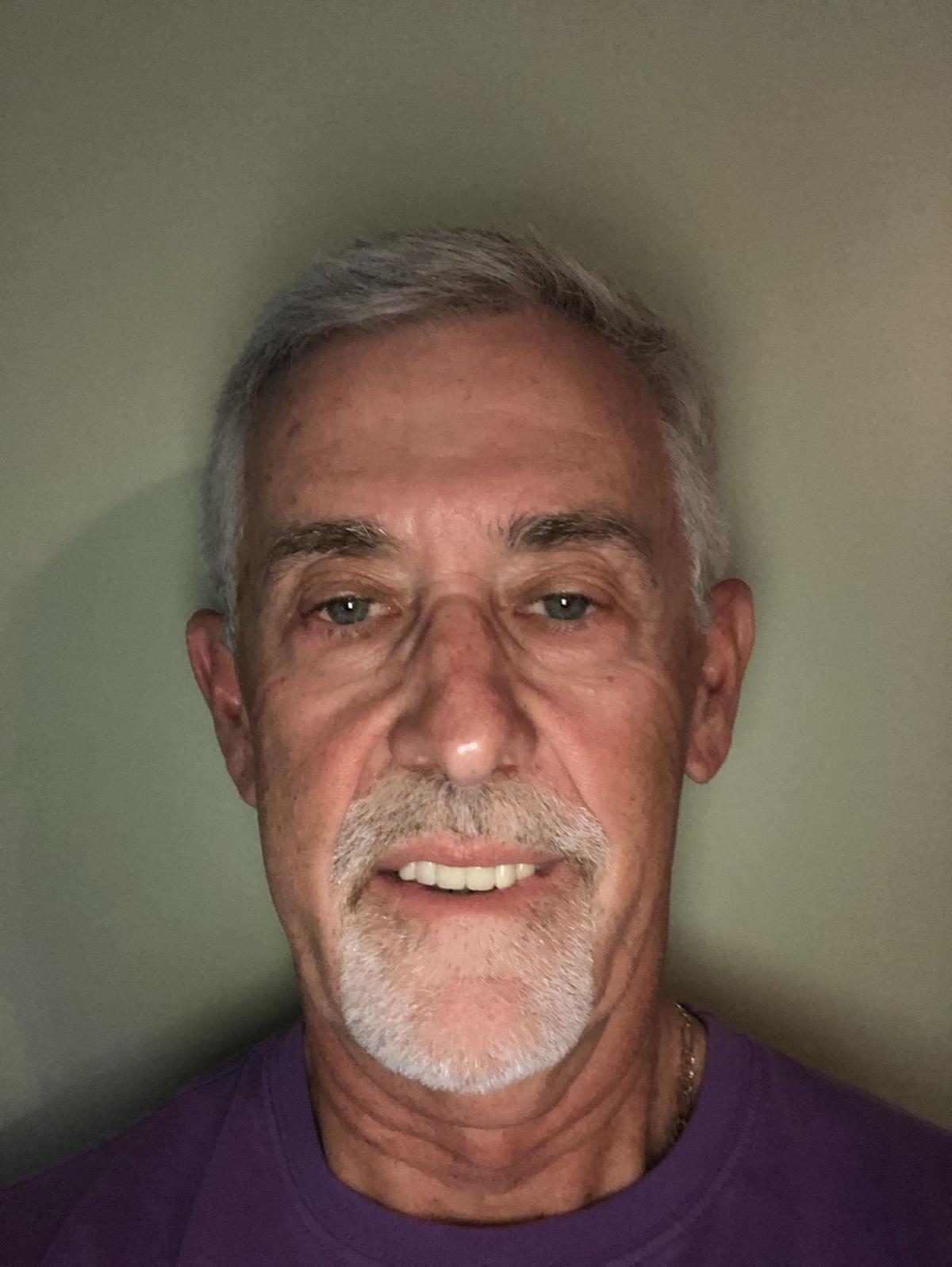 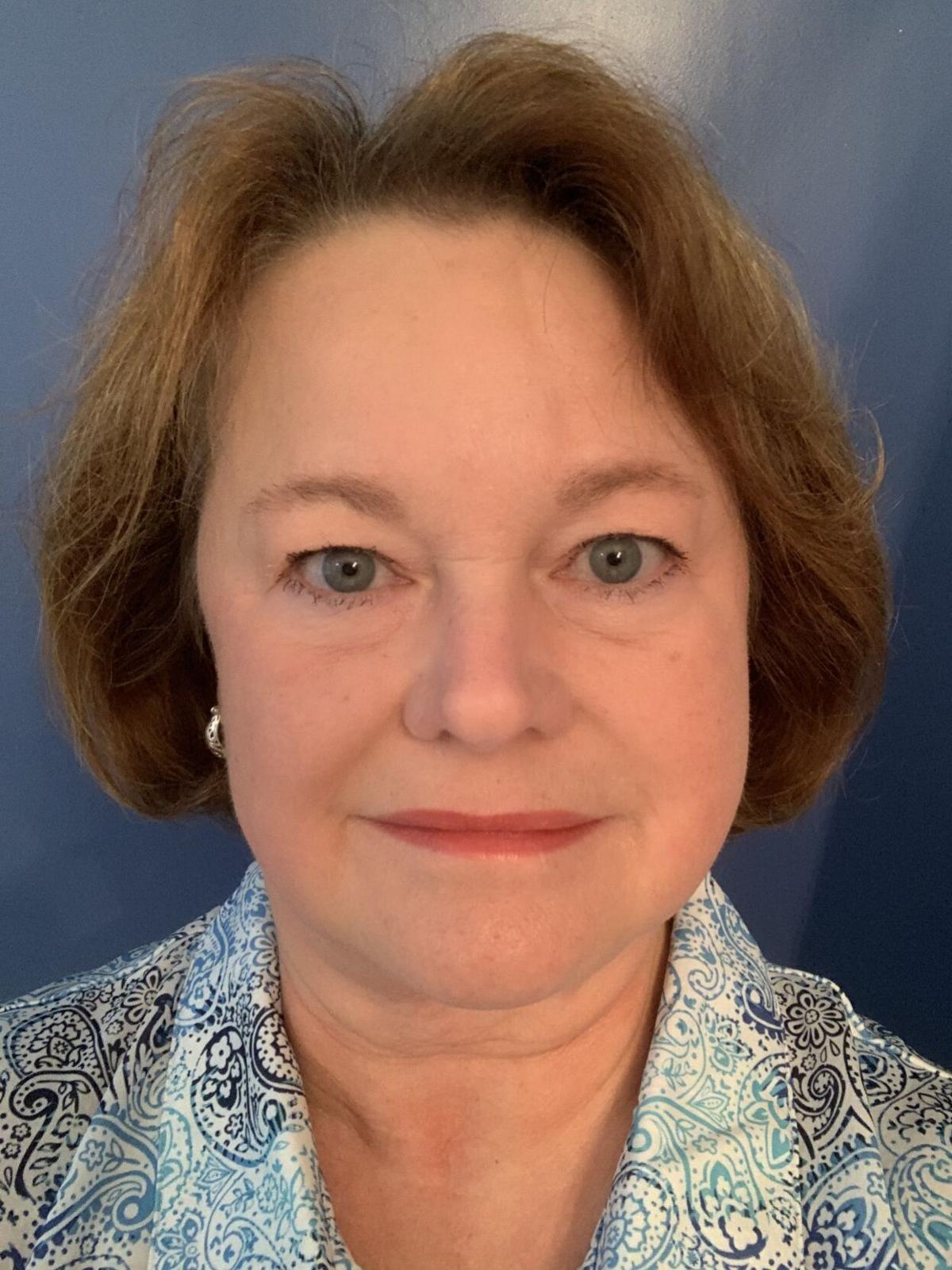 By Eric Anspaugh and Jennie Waering

Anspaugh and Waering are members of The Race Education Team of Central Church of the Brethern.

In recent days and weeks this nation has seen something more horrible than a virus that takes the breath away. We have seen a trifecta of racism caught on video that takes away the breath of conscience and decency. We must examine our souls and our actions to stop this racist virus and learn to stand in solidarity with the victims of those who have been killed and oppressed.

As members of an historic peace church, we believe that Jesus calls us to love our neighbors as we love ourselves (Matthew 22:38), and to do unto others as we would have them do unto us (Matthew 7:12). If there is no sign of love and justice in our hearts, then there is reason to at least question whether Christ is in our hearts and whether we are people of God.

n In Georgia, 26-year-old Ahmaud Aubrey was ambushed by armed white men who were threatened by his jogging while black through their neighborhood. One of them shot and killed him. It took more than 70 days — and the public release of the killing video — for the white men to be charged with Ahmaud Aubrey’s murder.

n In Minneapolis, George Floyd, a black man suspected of passing a counterfeit bill, was arrested by four white police officers. After being handcuffed, and while flat on the ground with his face in the pavement, one of the officers pressed his knee on Floyd’s neck for more than five minutes, despite pleas from Floyd that “I can’t breathe” and despite pleas from onlookers. When EMT’s arrived, his motionless, lifeless body was taken away.

n In New York, a white woman, Amy Cooper, was asked by a black man to comply with the rule to leash her dog. Rather than leash her dog, Amy Cooper responded aggressively to him. Christian Cooper recorded her reaction on his phone. Amy Cooper threatened to, and then called the police, falsely and hysterically claiming that an African-American man was threatening her and her dog.

As witnesses to these deplorable incidents, we must acknowledge a heritage of toxic white privilege and our own racism and work to dismantle it. We must learn that all life is precious regardless of the color of the skin. To do this, as Franciscan friar Richard Rohr claims, we must acknowledge that our blind adherence to “individualism” and “bootstrap mentality” prevents us from empathizing with people in need and from recognizing systemic racism and oppression. White privilege blinds us to racism and its effects.

As The Race Education Team at Central Church of the Brethren, we call for an end of acts and beliefs of racism. An end to injustice. We call for all people to treat each other with humanity, dignity and respect. If you need to re-examine your thoughts and actions concerning racism and justice, NOW is the time to do so.

Call out racism wherever you see it or hear it, whether it is individual racism, social racism, structural racism, or systemic racism! Let your community know that you will not tolerate racism in any form! If you are Christian, affirmatively recognize that every human is God’s creation and worthy of justice and respect.

If you are, or strive to become, anti-racist, please consider making yourself known in the community. If you would like to join in anti-racism study and activities, please send an email to CentralRaceEducationTeam@gmail.com.

The Race Education Team will contact you with ways for you to speak out to end racism. We would love to hear from like-minded justice seekers!