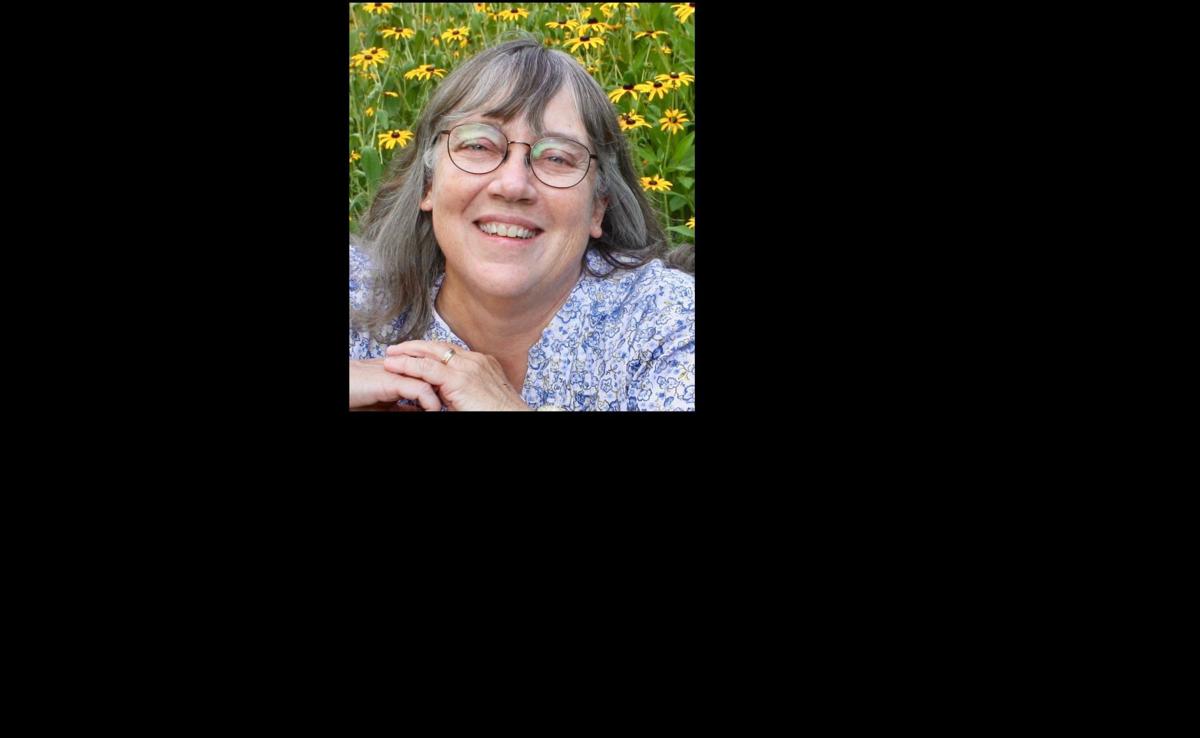 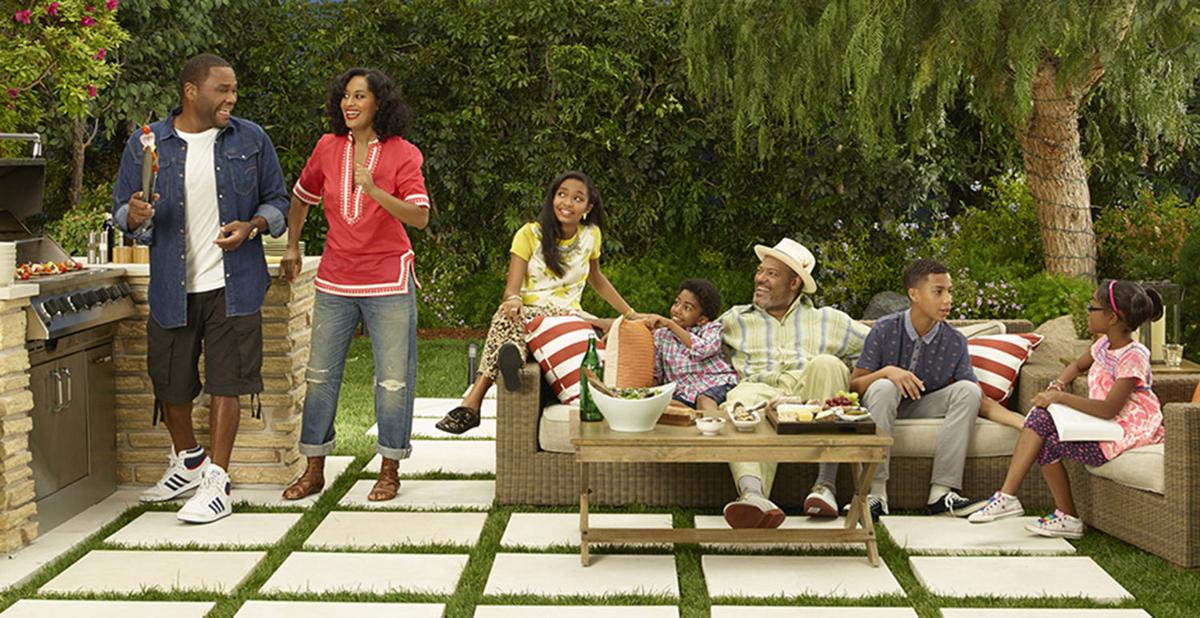 Something that’s distinguished the recent Black Lives Matter protests from previous ones is the number of white people who have participated. Suddenly, many of us seem to understand the police brutality we’ve witnessed is just the tip of the iceberg — that there’s plenty more we haven’t seen, and these are not isolated incidents, but part of a bigger, systemic picture.

We are longing for more information — we want to process and understand what our fellow citizens have gone through during the past 400 years. But it’s not easy to talk about, even among ourselves. And our lives are so segregated, we often don’t know people of color we can turn to. For those of us who do, our Black friends have better things to do than walk us through it.

There’s plenty of reading material out there, such as “White Fragility” by Robin DiAngelo, but — eh — self help books. We Americans prefer to get our learning from the TV. So if you’d like to enlighten yourselves a bit about what it’s like to be Black in America, catch ABC’s “blackish” — with the caveat that it’s just a TV show about fictional characters- but one that’s written, directed and performed by experts on the subject.

“black-ish” is a heartwarming show about an affluent Black couple raising five children. It inevitably gets compared to “The Cosby Show”, but the Huxtables were well-to-do, cosmopolitan, and had all the answers. The parents on “black-ish” — Dre and Bo Johnson — are more accessible. Like most of us, they seem to be feeling their way along when it comes to child-rearing, and they often get it wrong.

“black-ish” doesn’t present “the Black point of view” as monolithic. Every character has an opinion. The show is multi-0generational, so different points of view are shown from that perspective. When the subject is white people — which it very rarely is — the grandfather will blurt out: “Whitey did it!” while the children, who go to a fancy prep school, have to be reminded that the struggles of their elders got them there.

And then there’s Dre — he’s a mess of mixed emotions. You get the idea that when he was young, he went to mostly Black schools, but as an adult, he lives in a mostly white neighborhood. He works with mostly white people, Bo is bi-racial, and the oldest son once brought a white girl home.

Nevertheless, Dre slams the door in the neighbor’s face because she makes him uncomfortable (and she’s annoying). He only invites his co-workers over when he has to. He taunts Bo as being on “team lightskin”, which has more to do with privileges he thinks she’s had, rather than any huge difference in their complexions. And he never warms to the girl — not so much because she’s white, but because of the danger she represents to his son. Dre isn’t a bigot — not exactly. But he’s wary of white people and prefers to keep his distance from them — not unlike how some white people feel about Black people.

My only complaint about the show is that the writing is uneven. Some of the episodes are throwaways — Dre collects shoes and gets a bad haircut. But others should be viewed by every man, woman and child in America. Episode 25, “The Word” is about the nuances surrounding the use of the “n-word”. Episode 40, “Hope” is a wrenching discussion about police brutality. And Episode 60, “Lemons”, shows the shocking aftermath of the Trump election, at the end of which the oldest daughter tells her stunned elders: “It’s just one election, and we vote.”

Episodes 92-95, by the way, have nothing to do with race, but offer a poignant picture of how even the most solid marriage can slowly fall apart.

If you’re white and you decide to watch, be ready to understand why Black people say we don’t get what it means to be white. The white characters are one-dimensional, cartoonish buffoons. I don’t know any white people like that, and I was irritated by it until I realized that’s exactly how Black people have been portrayed on TV since it began. And don’t hold your breath waiting for the characters to hold hands with white people and sing “Kum-by-ya.” It’s not about making us feel good about ourselves. This show is not about us, and you’ll be surprised at how strange that may make you feel. But if you can accept the discomfort and sit down and listen, I guarantee you’ll be a better person for it.

Copty: In defense of VMI