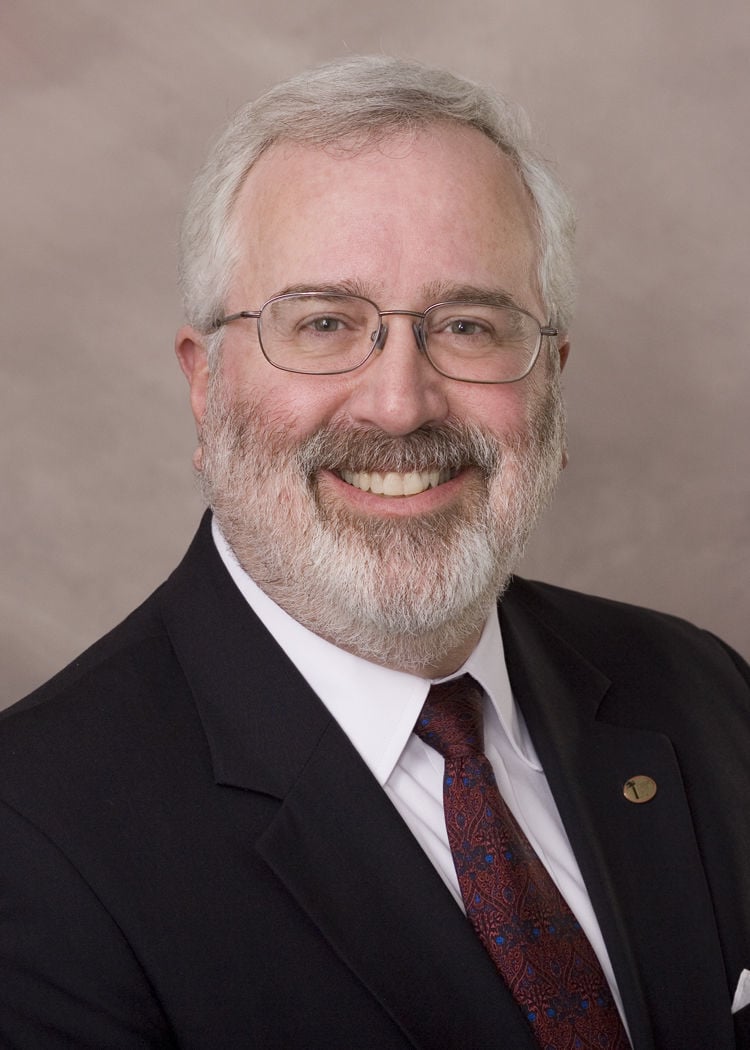 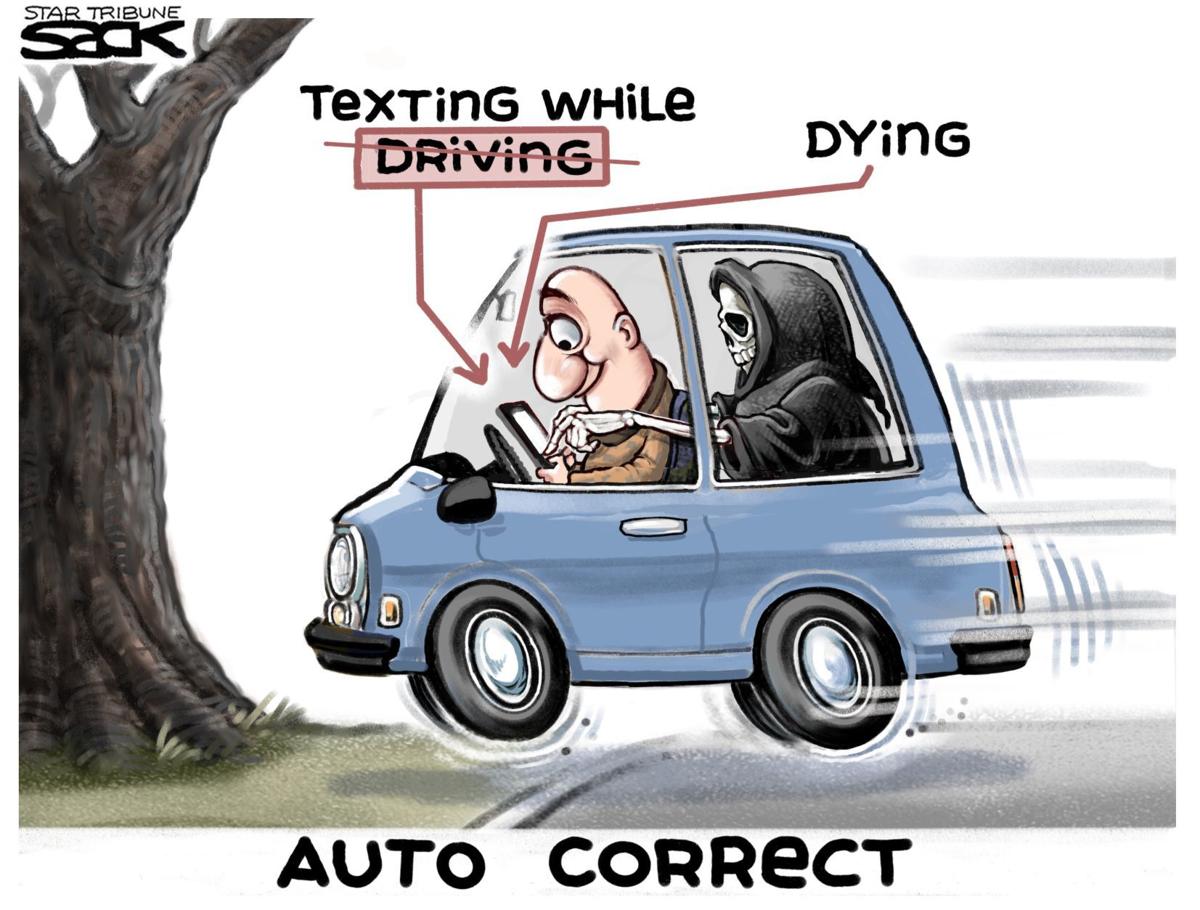 Robert N. Bradshaw Jr. Bradshaw is the president and CEO of the Trusted Choice Independent Insurance Agents of Virginia, a member of the Virginia Coalition for Safe Driving.

Bradshaw is the president and CEO of the Trusted Choice Independent Insurance Agents of Virginia, a member of the Virginia Coalition for Safe Driving.

3,166. That’s how many Americans died due to distracted driving in 2017. 3,166 families were left without a father, mother, son, daughter, brother or sister. 3,166 people that would still be with us today if drivers were more focused on the road than their cellphone, food, radio or other distractions.

According to a recent study conducted by the Virginia Tech Transportation Institute, a whopping 80 percent of all motor vehicle crashes, and 65 percent of near crashes were attributed to distractions. To give that a bit of added context, 182 people were injured, and more than two people died in motor vehicle accidents every day in Virginia alone last year.

Here in the commonwealth, as well as much of the rest of the country, there are strict laws on the books for driving under the influence of drugs and alcohol; however, Virginia remains one of the more lenient states when it comes to distracted driving laws.

According to the University of Utah, drivers are as impaired when they drive and talk on a cell phone as they are when driving at the legal blood-alcohol limit of 0.08%, and the raw numbers here in Virginia support these claims.

In 2017, there were 248 alcohol-related traffic fatalities in Virginia, while 208 people died in accidents caused by distracted driving.

It’s time we fight to cut down those numbers.

Last year, the legislature came awfully close to steering the commonwealth onto the road toward stricter distracted driving laws. Two bills that would have made it illegal to use a handheld device while driving passed in both the Virginia House of Delegates and Senate, only to die in conference when the two houses couldn’t agree on small differences in the legislation.

When the next General Assembly session convenes in January, we must ensure that legislation doesn’t hit those same types of roadblocks. Something must be done.

Too often do I see drivers looking down at their cell phones on Virginia roadways. It seems as though many don’t quite understand the risks involved. For example, reading or sending just a simple text message takes a driver’s eyes off the road for five seconds – enough time to cover the length of a football field when traveling at 55 mph. Texting increases the risk of a crash or near-crash by a whopping 23 times.

To put it simply, the mindset around distracted driving needs to change, just like it did many years ago for drunk driving. We need to stop putting lives at risk just for the sake of sending off a quick text or checking social media. We need to put our safety and that of those who share Virginia’s roadways with us first.

Many car enthusiasts obsess over 0-60 speeds; but just imagine how much better off we’d be if we were focused on 3,166-0.

We can put an end to distracted driving, but we can’t do it alone. Put your cell phone away when you’re driving. Use hands-free devices or put your phone on its do not disturb setting, and contact your legislator and urge them to pass the next “hands-free law” to be introduced to the General Assembly.

It may seem simple, but it could also save a life.