Brager: Open letter to science-deniers
0 comments
Share this
{{featured_button_text}}
1 of 2 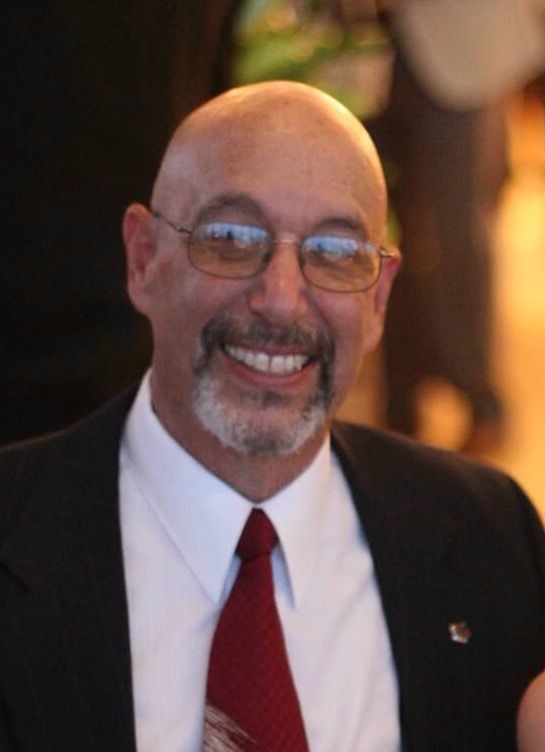 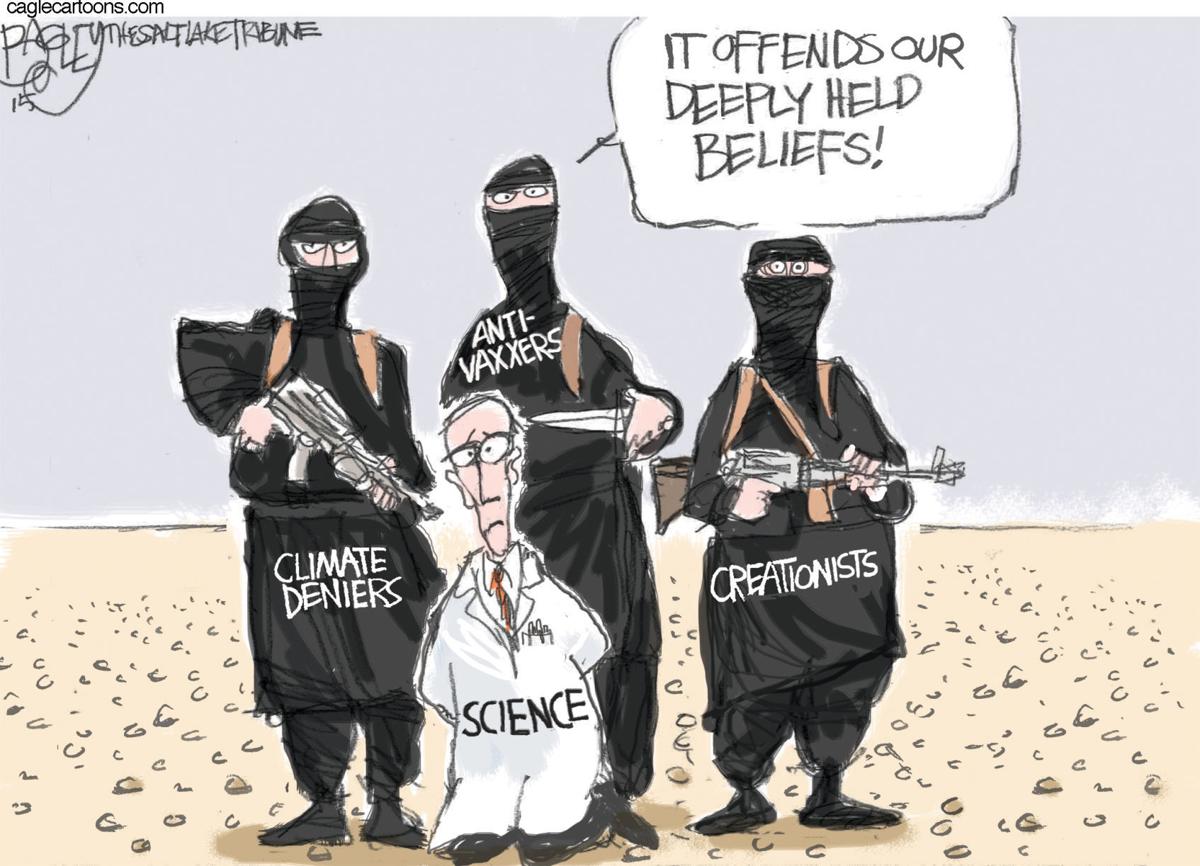 Rich Brager Brager is a retired mechanical engineer who lives at Smith Mountain Lake. His interests include cars, motorcycles, photography and science.

Brager is a retired mechanical engineer who lives at Smith Mountain Lake. His interests include cars, motorcycles, photography and science.

Science deniers seem to be everywhere. You can read about them in the papers virtually every day. They are in the news all the time. Unfortunately, the Trump administration has assigned a disproportionate number of jobs requiring scientific knowledge to science deniers. Very sad, very dangerous.

What are they denying? The topics include climate change, evolution, vaccination as well as a number of other topics. So why are the deniers deniers? Of course, there is no single reason. They often cite instances where scientists were fraudulent with their scientific information. Because scientists are also human beings, this does happen sometimes but fortunately, it is pretty rare.

Sometimes they say that the scientists have just made errors in their scientific analysis. This can also happen, but many non-scientists just don’t really understand how science works. Scientists learn by pushing the envelope of knowledge and by testing their ideas. They learn by failure. They formulate new ideas based on their previous test results. They hone and fine tune their ideas until they can achieve success.

I think many science deniers are very selective in their denials, almost hypocritical. They agree with and love science every time they go to their garage and start their modern car. The science that goes into designing and manufacturing a modern car is borderline unbelievable. You name it, it is there: material science, chemistry, thermodynamics, electronics, robotics, anatomy (think driving position, location of controls), physics, etc., etc. And they all work together so seamlessly that you don’t give it another thought while you commute to work.

And you science deniers could care less about the science that goes into your cell phones, GPS’s and microwave ovens. They all work “like magic”, but they are not magic. They are science at work. And work they do.

So do scientists of different stripes (physicists, chemists, weather scientists, biologists, etc.) go about their work in completely different ways?

Although their fields of study may differ wildly, their scientific methods are remarkably the same. They design their tests, gather their data, review their data, rerun tests as necessary, use statistical methods in analyzing their data, search for similar research by others, present their finding to other experts. Final reports are peer reviewed and critiqued. New and amazing findings are made.

So let’s pick on climate change deniers for a second. Do you think climate scientists are dumber than automotive scientists? Do you think their techniques are inferior to cell phone scientists? Or is your own understanding of climate science just not as good as your understanding of how your cell phone works? Or just because your political party needs to support big energy, climate change shouldn’t be real? Or what? Please help me understand.

So you deniers, make sure you have some real good scientific knowledge before you deny. Think about what Isaac Asimov (scientist and science fiction writer) said about anti-intellectualism. He stated that anti-intellectualism is “nurtured by the false notion that democracy means that ‘my ignorance is just as good as your knowledge.’”