Christopulos and Bowers: What you should know about the Roanoke Gas price increase: an open letter to customers and company shareholders
1 comment
Share this
Only $5 for 5 months
1 of 2 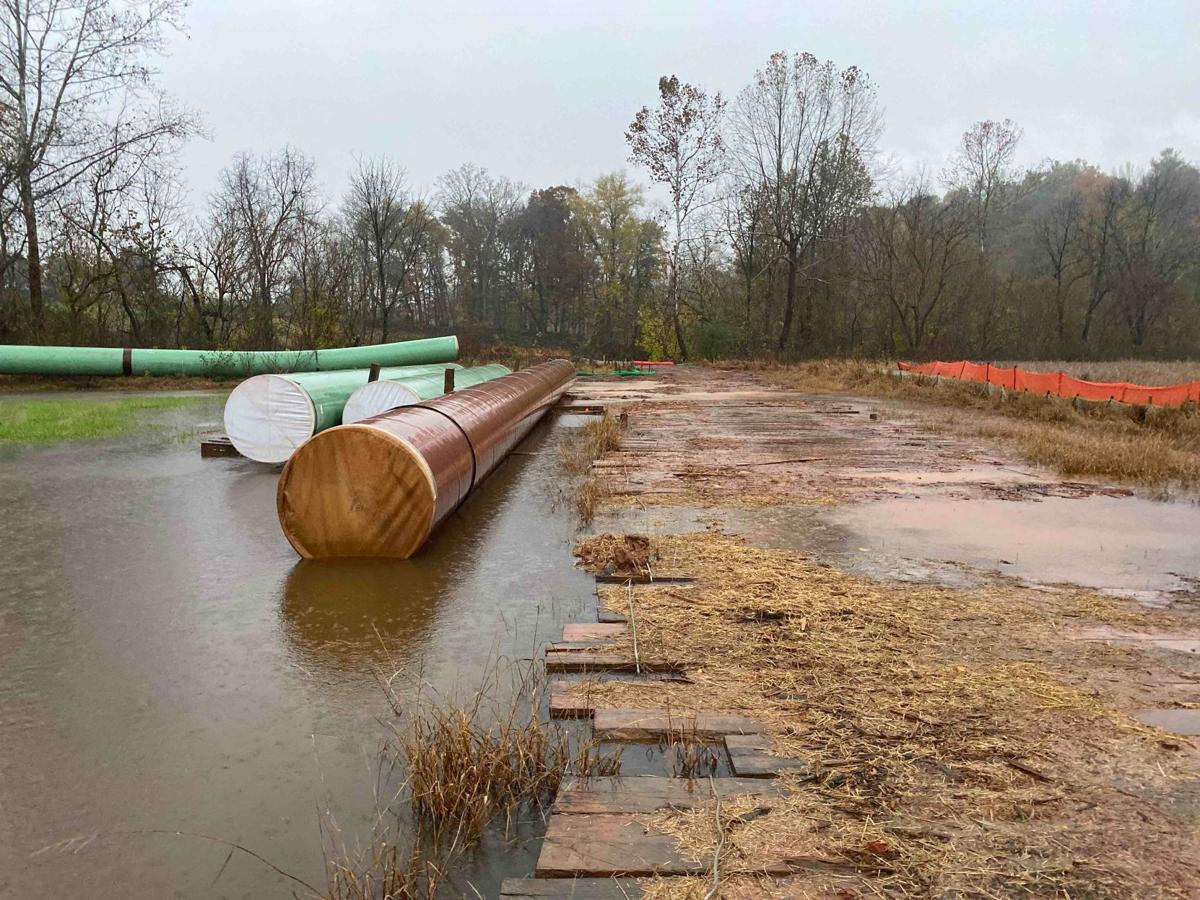 This photo of pipeline sections intended for the Mountain Valley Pipeline was taken Oct. 31, 2019, near the convergence of Little Creek and Blackwater River in Franklin County. 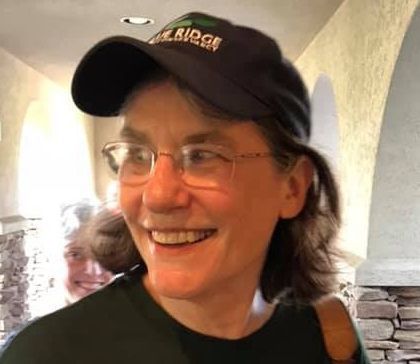 By Diana Christopulos and Kirk Bowers

Last week the Virginia State Corporation Commission (SCC) issued a long-delayed decision on Roanoke Gas’s rate increase application. Rate increases require the approval of the SCC, and almost 300 people filed public comments on the case with the majority in opposition because of MVP’s high costs, investment risks and environmental damages. Part of the rate increase was to pay for connections to the controversial and incomplete Mountain Valley Pipeline (MVP). RGC Resources, the parent company of Roanoke Gas, is a 1% owner of MVP, and Roanoke Gas is a 0.5% customer.

In the decision, the Commission ruled that it will not allow recovery from ratepayers of any pipeline-related expenses, including investments in both Mountain Valley Pipeline (MVP) gate stations, until the pipeline is operational.

A few days later, RGC Resources issued a press release explaining what had happened. RGC Resources is holding its annual shareholder meeting in Roanoke on Feb., 3, 2020, and they will probably hear a somewhat incomplete version of the results. Here is a little translation.

RGC statement: the SCC “affirmed the Company’s need for connections to the MVP and plans to acquire firm capacity from the MVP.”

SCC ruling: “the cost or prudence of the purchase of firm pipeline capacity [in MVP] is not an issue in this proceeding,” meaning those questions will arise if and when Roanoke Gas tries to charge customers for gas from MVP. The SCC did not allow Roanoke Gas to charge its customers for construction of gate stations in Montgomery and Franklin counties until MVP is in service.

Impacts to Roanoke Gas customers: it is a “reduction” only in the sense that we have all been overcharged since January 1, 2019, even though the company never offered any explanation on our bills. We are all getting REFUNDS for the overcharge.

Impacts to RGC shareholders: less income and more uncertainty about recovery of MVP-related costs. The decision adds additional risk because it closes the possibility of an SCC bailout for pipeline-related costs if MVP is never operational or if the gas it contains turns out to be too expensive to justify using.

Completion of the MVP remains questionable. Construction is shut down after the loss of three sets of federal permits. The project is now at least two years behind schedule, with costs ballooning to between $5.0 to $5.5 billion dollars. Industry expert Thomas Hadwin has noted in The Roanoke Times that the high cost of MVP construction means its cost to consumers could be 500-800 percent higher than gas from the existing East Tennessee and Columbia pipelines. Customers are at risk of huge price increases if MVP is completed and the SCC approves future rate increases.

Several things that RGC did not say at all.

They did not mention concerns from the market about RGC Resources. At this writing, S&P Global Market Intelligence rates the stock as “Overvalued,” “Low” in quality and growth stability, and “Less Healthy” than comparable stocks. Recognia, a company that does advanced technical screening for Fidelity Investments, rates it as a “Weak” medium- and long-term investment.

In June 2020, shipping contract “escape” clauses kick in and allow shippers to cancel their shipping contracts if the MVP is not operational. RGC did not mention that under the MVP purchase contract, Roanoke Gas and all other customers may abandon the agreement if the MVP is not in service by June 2020. The operational deadline of June 2020 is not realistic. EQT, the fracking company that started MVP, is dropping its customer shares as Moody’s lowers its bonds to junk status. Another partner, Con Edison has capped its investment in the project. Current and future investments in the MVP by RGC Resources are increasingly at risk because construction of the pipeline is far from complete.

Roanoke Gas is supposed to be a public utility that achieves a more-than-fair profit in exchange for good service and non-speculative investments. It seems to have strayed from that mission, and its customers and the shareholders of RGC Resources are all at risk of paying the price.

Samimy: Students left out of the recovery

Spring 2020 was supposed to be a very exciting semester for my two closest friends and me. Hannah, Haley, and I are all students at Roanoke Co…

This photo of pipeline sections intended for the Mountain Valley Pipeline was taken Oct. 31, 2019, near the convergence of Little Creek and Blackwater River in Franklin County.