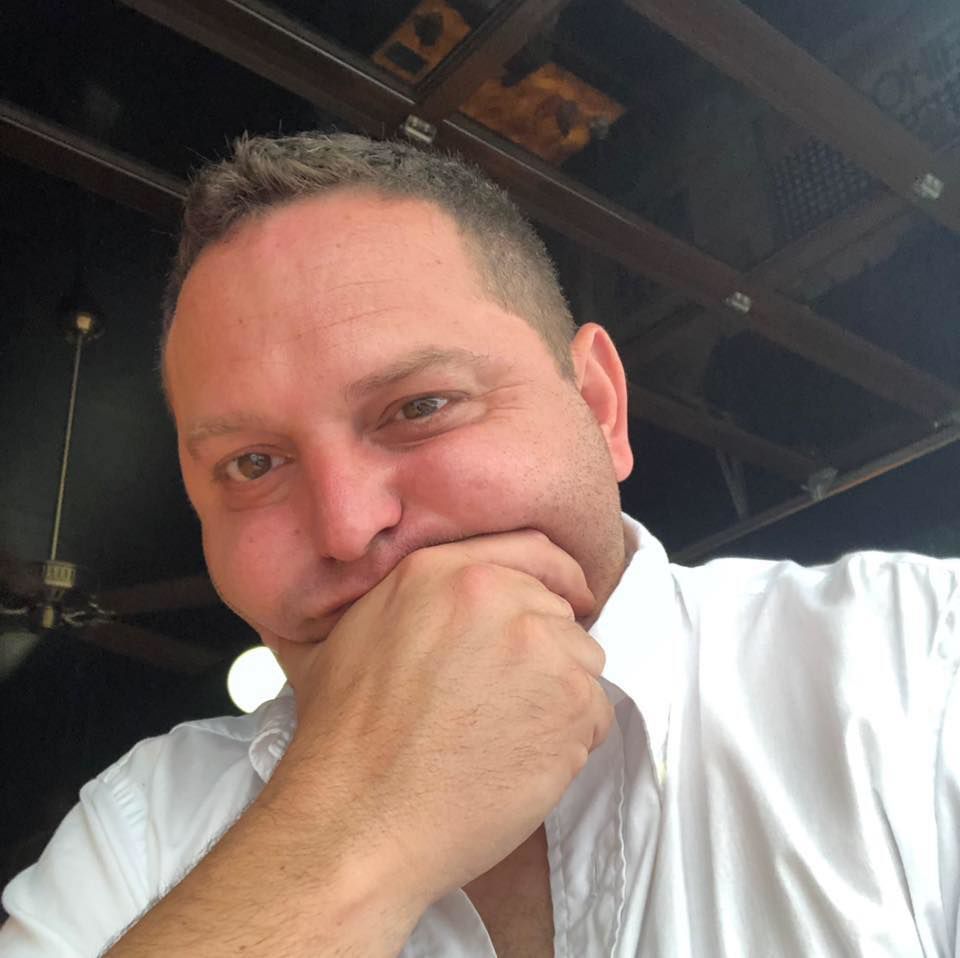 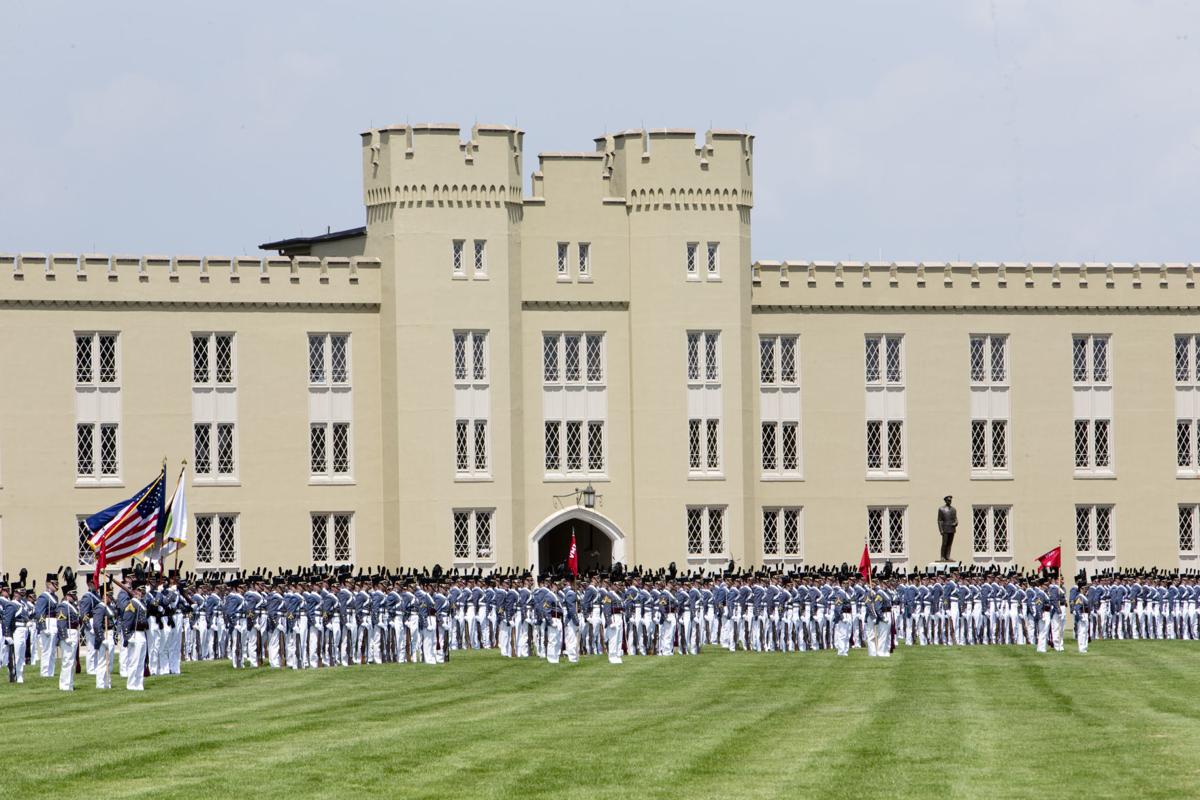 Standing in wool-jacketed uniforms, Virginia Military Institute cadets line for the cadet change of command and graduation parade on the historic school’s parade ground in 2018.

Copty is a lifelong Roanoker. He graduated from North Cross School in 1998 and VMI in 2002. In 2007, upon returning from the war in Iraq and other places in the Middle East, he went to work with his family’s commercial real estate company. He is now in manufacturing.

Over the past month there has been a discussion taking place about the Virginia Military Institute and its connection to the Confederacy. The opinion most amplified across various publications is that VMI must grapple with, then remove its connection to it. I am hopeful that this point of view also finds its way into the discussion.

I am from Roanoke. My family is Lebanese and when my grandfather, Abraham Kamil Copty and his wife Edna (nee Alouf) Copty, found a lot to purchase on Stanley Avenue in the late 1940s on which they would build their home, my grandfather removed a sign that read “No Blacks, No Jews, No Syrians.” This sign was meant for him. Undeterred he met with his neighbors and secured the right to build his home which still stands today. In 1966 my father, raised in that home, matriculated to VMI with the Class of 1970. In the late 1990s he was appointed to the Board of Visitors.

In August of 1998, I matriculated into VMI. I was a member of the Class of 2002, the second class with women to be admitted. It was a controversial and tumultuous time for The Institute. With my father on the Board of Visitors, I had a unique vantage point as both a cadet and the son of a director. I am honored to have graduated with my class; a class that includes war heroes, doctors, engineers, scientists, and business professionals from every race, sex, creed, color, and sexual orientation.

The hand-wringing that is taking place about VMI by both some alumni and some general public is as perplexing as it is aggravating. It is as if people emerged like Rip Van Winkle from the forest to discover VMI has roots in the Confederacy. It is as if they do not think that complicated history is taught and grappled with at VMI. It is as if they think there is a miniature army of “Rebs” in an old barracks up the road in Lexington, shining their bayonets and waiting for The South to rise again. Nothing could be further from the truth.

VMI teaches values that are foreign to many modern people. Honor and duty are not just engraved on some old plaque, long ago faded to green and ignored. They are discussed, debated, lived, and in the case of our Brother Rats who have fallen on the Field of Honor, they are died for. The history of Virginia and The Institute’s part in it is a source of pride for VMI alumni. The Battle of New Market is celebrated and the cadets who fought there are revered as heroes. Stonewall Jackson is studied for his tactical genius in the Wilderness Campaign and his eccentricities are well-known.

At the same time the Confederacy was by any definition, a treasonous experiment. The painful fact is that VMI, Virginia, and the entire United States are all tainted with a past that includes the scourge of slavery. Mixed with all the glory that is the history of VMI is the ugly scar that virtually every institution in the United States bears, the scar of a racist past.

This is not lost on Keydets. VMI’s purpose was never to make cadets or anyone else comfortable, just the opposite. There is discomfort in honesty. There is discomfort in duty. There are hard truths and smart men and women must grapple with them. Removing our history does not change it. It just removes the requirement to grapple with it. It makes the uncomfortable comfortable. I cannot imagine anything more damaging to an institution that has produced so many greats.

Nobody survives this purity test we are in today. George Marshall was the Chief of Staff for a segregated Army. I, myself, was against the admission of women into VMI. Stonewall Jackson was a slave owner and Confederate general. Many alumni were against the civil rights movement. None of this is new information. None of it changes what the Virginia Military Institute has always been. VMI is a good thing. It produces great men and women. I am proud of what it was and I am proud of what it is. Those who wish to meddle with it would not recognize the values it keeps on life support. To paraphrase G.K. Chesterton, perhaps we should spend a little more time asking why such a place exists before we imprudently start tearing it down.

Standing in wool-jacketed uniforms, Virginia Military Institute cadets line for the cadet change of command and graduation parade on the historic school’s parade ground in 2018.