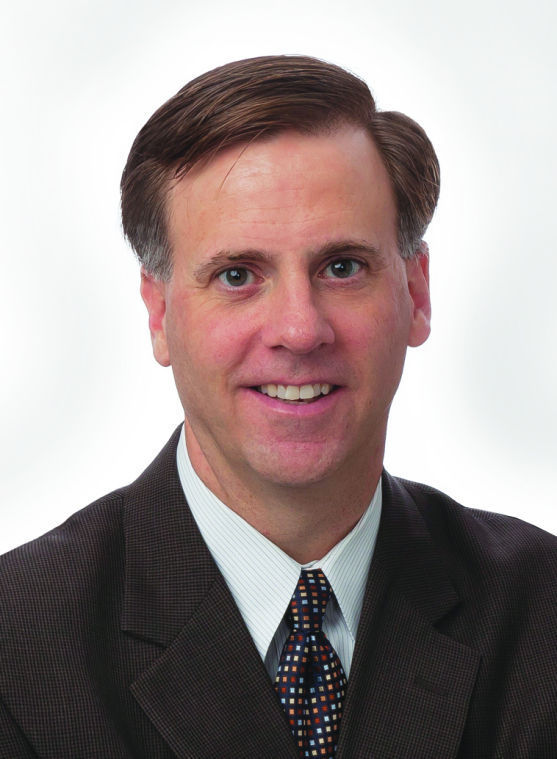 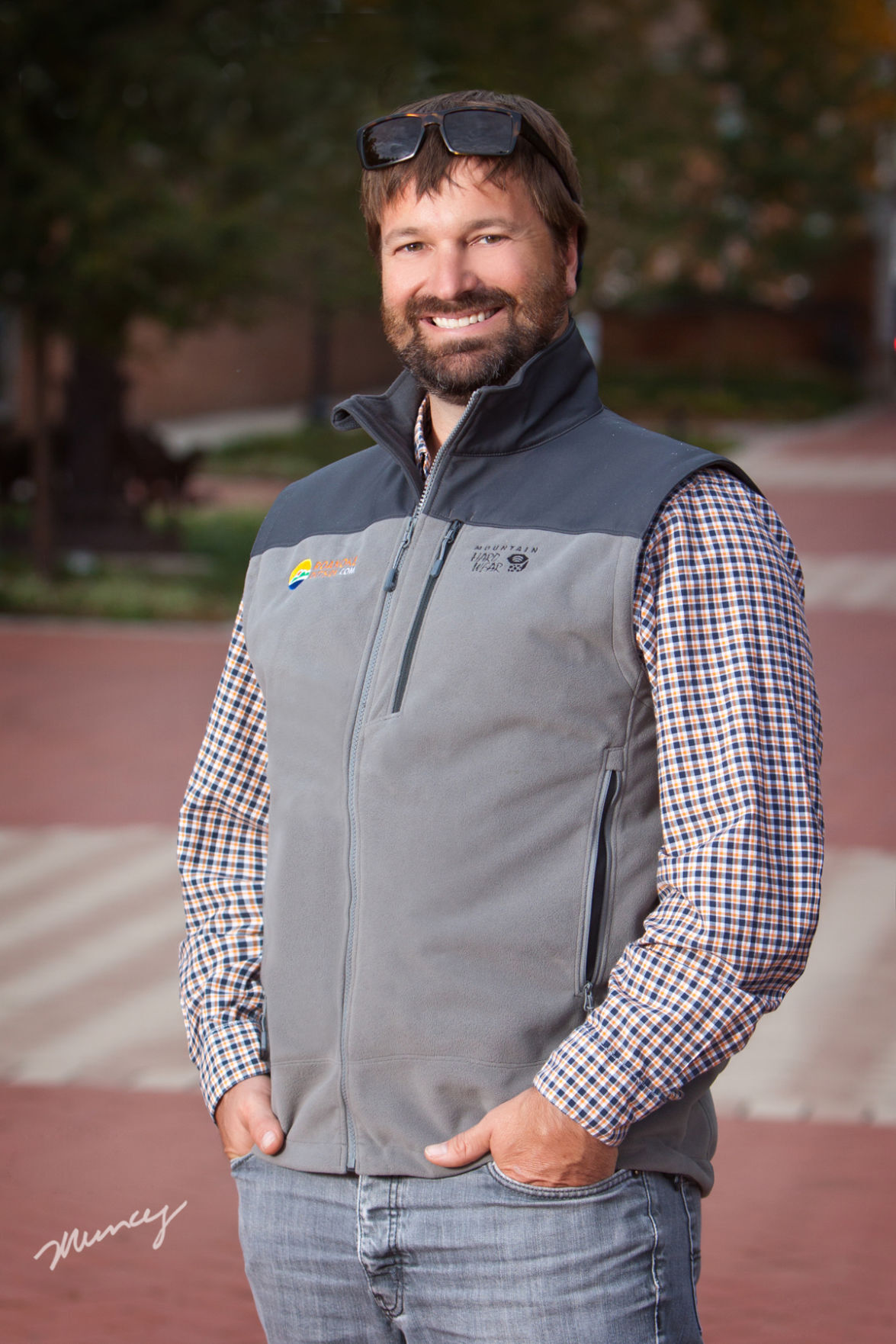 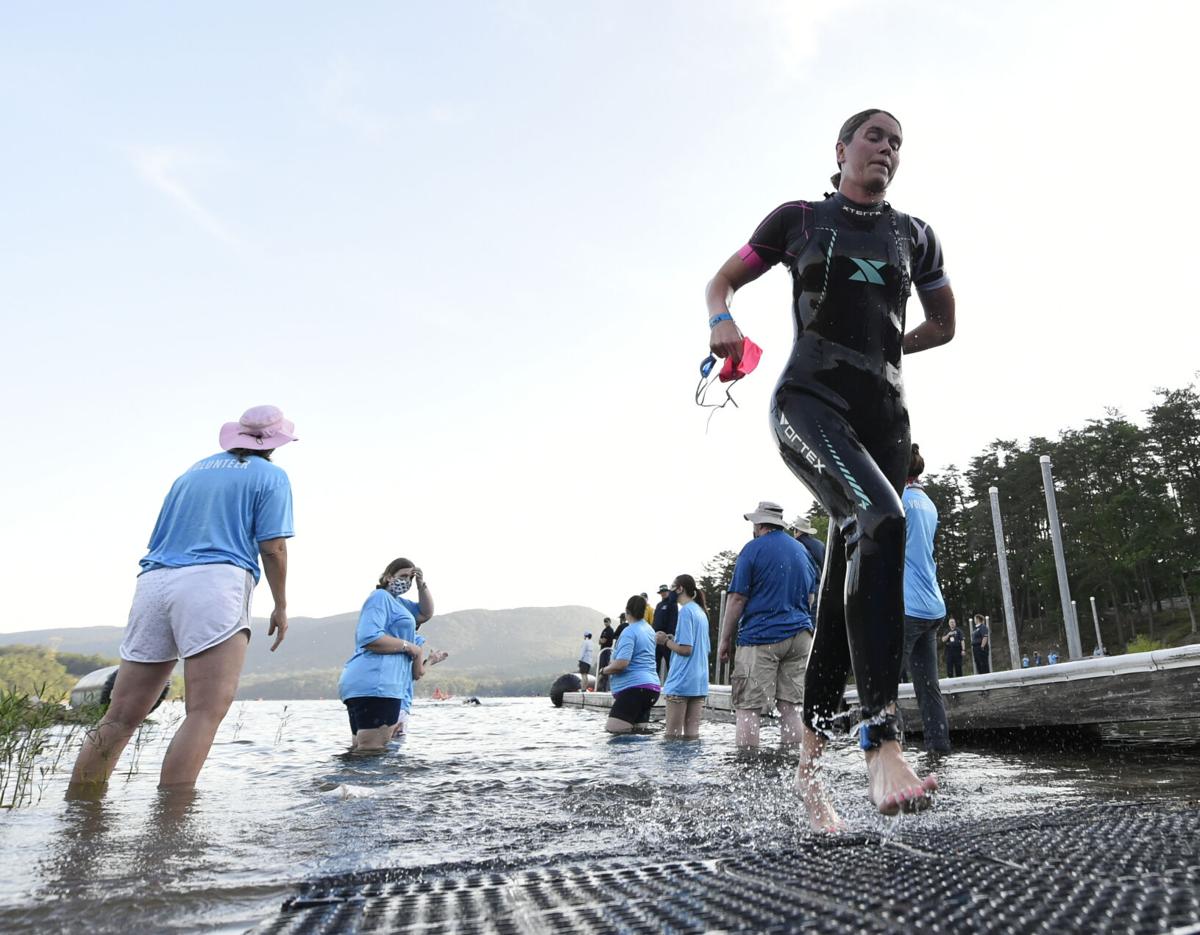 At the end of a 1.2 mile swim, a competitor starts to take off a wetsuit before completely getting out of the water to save time while transitioning to the bicycling section of the Ironman 70.3 triathlon.

The wildly successful Carilion Clinic Ironman 70.3 with 1,600 participants and just as many volunteers, is the latest evidence that what’s been building for the last decade in Virginia’s Blue Ridge is bringing rewards.

Think back to 2010 and a region that hung its reputation on railroad history. Government and business leaders had a better idea. Let’s take our natural assets — the mountains, water, and trails — and turn them into a new image and an economic engine.

The movement started in 2010 with RoanokeOutside.com cataloging the region’s trails, waterways, and events to connect people not only with the outdoors but to the bold idea that Virginia’s Blue Ridge is one of the best outdoor destinations on the East Coast. Roanoke Outside was the bellwether but, through strategic actions, the region has crafted a new image that helped attract one of the world’s most well-known endurance events.

The mountains, rivers, and trails everyone treated as wallpaper, have become an economic engine fueling business investment, talent attraction, healthier lifestyles (yes, that contributes to economic benefit) and, of course, tourism.

Many hands make light work and it has taken a region working together to bring us from rail town to trail town. Foot Levelers Blue Ridge Marathon and Anthem Go Outside Festival, created by Roanoke Outside and the City of Roanoke Parks and Recreation Department, were early indicators that the public and private sectors would work together to make the outdoors an economic focus for the region and attract people from across the country and around the world. The Carilion Clinic Ironman 70.3, with kudos also to the Western Virginia Water Authority, local governments, and Visit Virginia’s Blue Ridge, is the latest achievement of the coalitions building this new economy.

There’s little doubt we’ve built it. And people are coming. The Carilion Clinic Ironman 70.3 has a projected $5-9 million economic impact this year and the Foot Levelers Blue Ridge Marathon has created $6.9 million in impact. The challenge is to continue to enhance and grow the reputation and economic impact. The Roanoke Regional Partnership’s Roanoke Outside Foundation has been recognized by the Virginia Economic Development Partnership as a “best practice” on how to make outdoor recreation an economic sector and leverage it for livability and talent attraction.

When more people come to visit or live, they bring more users and put stress on the very outdoor assets that brought us to this point of our success. Roanoke Outside’s successful crowdfunding for projects such as lake and river access points, the dock at Carvins Cove, a bike skills park, and the more recent Project Outside (which funded 14 regional outdoor projects) are micro examples of responses to a macro challenge: How to keep our assets competitive in the battle to attract tourists, residents, and business. The region’s outdoor assets are the basis of an economic development strategy that recognizes 21st century economies run on talent and livability as much as utility costs and interstate access.

Join the Roanoke Outside Foundation in encouraging the local public and private sectors to work together to treat our trails and waterways as essential infrastructure, and to fund their maintenance and improvement. It is the only way this region can remain competitive and continue to create and attract world-class events.

We can take a deep breath and congratulate ourselves on a job well done on the Carilion Clinic Ironman 70.3. But by no means is our race as a region finished.

Marston is a partner with the Gentry Locke law firm in Roanoke. Eshelman is Director of the Roanoke Outside Foundation and Director of Outdoor Branding for the Roanoke Regional Partnership.

At the end of a 1.2 mile swim, a competitor starts to take off a wetsuit before completely getting out of the water to save time while transitioning to the bicycling section of the Ironman 70.3 triathlon.