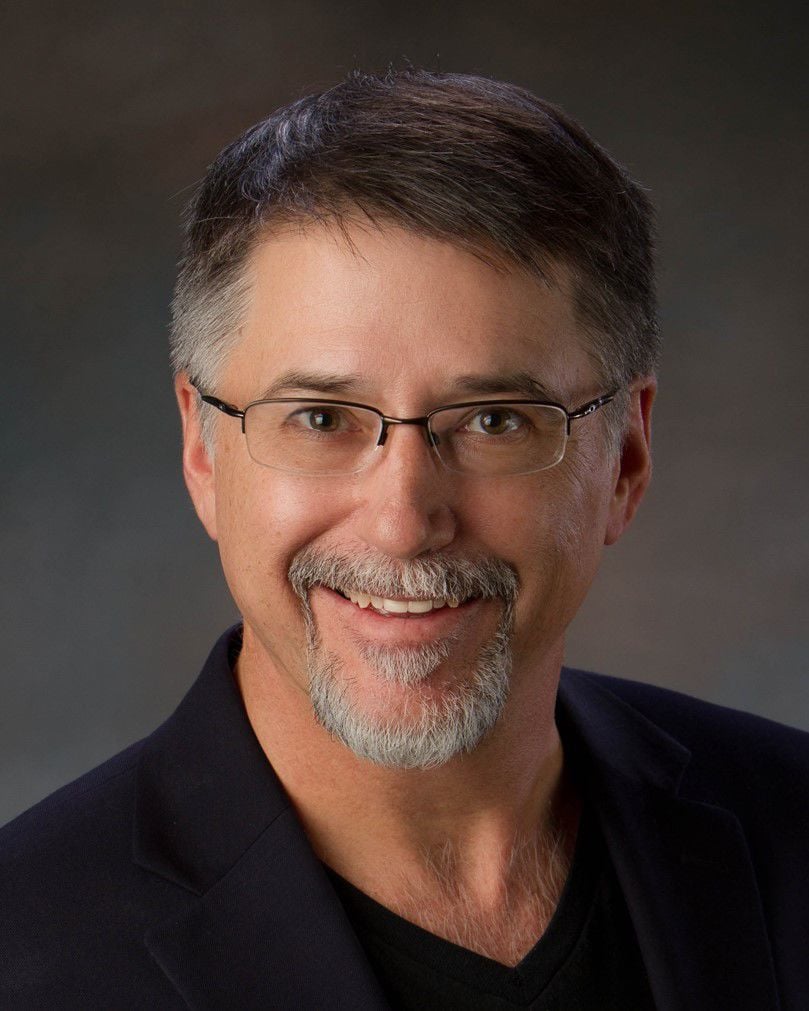 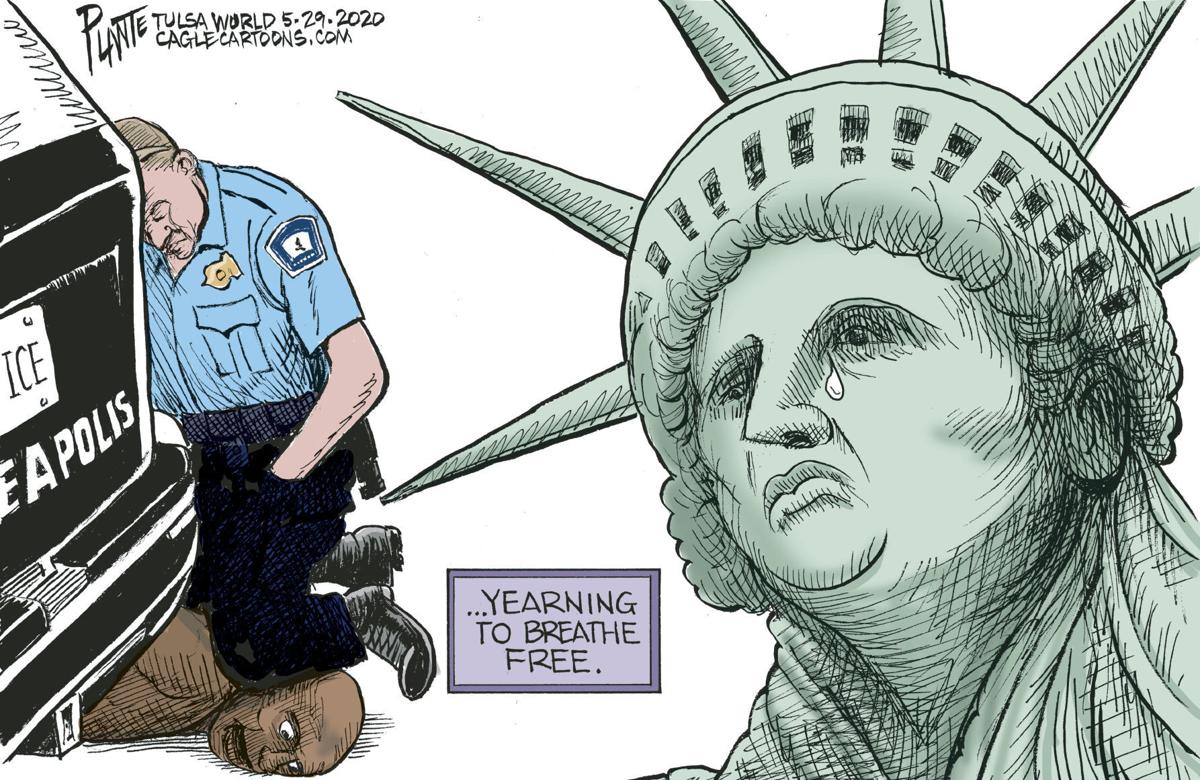 Foster is president of SoftSolutions, Inc. in Roanoke.

At what point are we morally obligated to get involved in a situation that feels wrong? When do circumstances reach a threshold to overcome our apathy and/or fear of personal consequences to do the right thing?

The TV show, “What Would You Do?” is based upon the premise that when confronted with a blatant injustice, most of us will reach a point where we are compelled to act. A typical scenario on the show is the playground bully picking on a vulnerable victim.

The program does an excellent job of setting the stage for bystanders to witness someone being unjustly harassed — making the viewer squirm in their seat as everyday people walk by, awkwardly trying to mind their own business. What would you do?

I talked with an Black friend of mine about the tragic scene of George Floyd being slowly murdered by a police officer. Of all the bystanders screaming at the police, not one stepped off the sidewalk to change the outcome. As a white male, would I have stepped off that sidewalk to aid an unarmed, hand-cuffed fellow citizen and perhaps risk having an arrest on my record? I certainly hope so.

My friend quickly said, “oh no, no, no. If someone like me got involved in that situation, I would end up dead as well.” Why? Because my friend was born with a different skin color and too many police have a track record of responding with lethal force towards Black men confronting them. To act in that situation would have been worse than futile, it could have made a bad situation even worse. What would you do?

These are the calculations we make when deciding if the perceived benefits of getting involved overcome a threshold of personal costs. In far too many circumstances we tend to amplify the short-term costs of taking action while diminishing the benefits of doing the right thing. Plus, it is so easy to tell ourselves that we really cannot make a difference anyway or it is none of our business to get involved.

When we retreat to the safety of taking no action due to fear or apathy, we lose our moral strength as individuals and collectively as a nation. Our fellow human beings, including our own children, are left to suffer the immediate and long-term consequences.

Would George Floyd be alive today if someone had decided to step off that sidewalk in his defense? Would such a simple act of asking for a badge number have been enough to break the complicit behavior of the other officers who assumed no one would hold them accountable given the race of Mr. Floyd?

As Teddy Roosevelt once said, “nothing worth having comes easy.” It takes intentional practice to act in the face of morally unacceptable situations. To do so in a way that is constructive takes even more effort and thoughtful practice. Start slow and go fast as you get more comfortable as an agent of positive change.

The next time you hear a racial joke or slur, consider practicing a non-threatening response, such as asking a question, “what did you mean by that?” Try to seek out opportunities to socialize with people from more diverse backgrounds. In the process, small acts of kindness and moral courage are contagious.

History provides numerous lessons of what we humans can do to “others” when injustice is implicitly or overtly condoned by those in positions of power.

A society based upon the rule of law, as well as principles of justice and human rights, enables us to more clearly identify the true cost/benefits of a situation and thus lower the threshold to act for what we know is right and honorable. Such a society requires moral leadership from those in positions of power and influence.

Ethical deeds by our elected officials speak louder than political banter or allowing peaceful protesters to be tear gassed to clear a path for a staged photo-op. If we are to build a society where Black Lives truly Matter, principle-based leadership at the highest levels of our democracy will be one of the corner stones to sustainable change.

On that note, I personally see Lady Liberty under the knee of a blatant playground bully in Washington D.C. November 3rd is our opportunity to step off the sidewalk.

What will you do?

Pitts: You can support your country or Trump, but not both

McDowell: The Problem of the Police is an Attitude of Policing by Force and Not by Consent