Hull is director of market intelligence for the Roanoke Regional Partnership.

Size matters when it comes to a metro area because size helps determine whether a metro is growing and on the path to prosperity, if it is stagnant…or worse, declining. Research released last fall by the Brookings Institute comparing economic performance of the largest metros to mid-size and small metro areas shows large metros are talent magnets drawing large pools of workers by virtue of diverse amenities and a high level of opportunity. Brookings’ work shows small and mid-size metros trail the 100 largest metros in rates of growth in employment, personal income, and labor force participation.

This isn’t to say mid-size metros and smaller metros do not have a place in the modern economy. The Roanoke region’s experience in the last 24 months illustrates significant potential. The anticipated creation of 2,200 direct jobs through expansions and locations announced by Eldor Corporation, Ballast Point Brewing, PowerSchool, Deschutes Brewery, Humm Kombucha, American Electric Power, and others is an endorsement for the Roanoke region’s economy that cannot be denied. In spite of this success, challenges to growth are apparent and must be addressed to ensure long-term viability.

For instance, the Roanoke regional labor market faces constraint. Labor market challenges are increasingly part of a national dialog of which the Roanoke region is part. Not only is the unemployment rate significantly lower in Roanoke than in the nation, but the ratio of unemployed workers to advertised jobs is lower in Roanoke than in every other Virginia metro except for Charlottesville. Much has been written about the challenges the United States economy will face with a large wave of newly retired workers leaving the workforce each year. Roanoke mirrors the national age wave with a median age higher than state and national averages and with nearly 40,000 workers in the metro labor force over 55 years of age. Competition in the future will be just as much for talent as it is for jobs.

Where does this leave Roanoke and other mid-size and small metros that lack the critical mass of the most well-known cities? It is increasingly clear that regions of Roanoke’s size benefit from adopting integrated economic strategies that build on a unique asset mix and capitalize on strengths that mitigate weaknesses and threats. In the case of the Roanoke metro, this involves seizing on economic, cultural, and physical assets that might not seem compatible at first glance such as the outdoor culture synthesized in the Roanoke Outside initiative and innovation through the Virginia Tech-Carilion School of Medicine and Research Institute, Roanoke Innovation District, and RAMP accelerator.

Outdoor asset development is an excellent example of how integrated strategies work. There has been tremendous recognition of the region’s outdoor assets. Unique events like GO Fest and the Blue Ridge Marathon bring visitors to the Roanoke region. Solid credentials in the outdoors (think 1,000 miles of bike trails, Virginia’s largest rivers and lakes, miles of greenways) help attract and retain talent seeking a vibrant outdoor lifestyle. And those new outdoor enthusiasts support further development of outdoor infrastructure such as Explore Park.

It’s hard to separate the various ways the outdoors has impact but in the context of a mid-sized metro, talent is perhaps the most important. Newcomers from all fields often cite the outdoor culture as a consideration in their decision to come to Roanoke. Enhancing that decision is legitimate research that shows engaging with natural environments not only improves health but boosts brain power. And brain power is what we need if we are to fuel the regional economy.

The Roanoke Regional Partnership’s Roanoke Outside Foundation is developing an in-depth outdoor strategy to determine the most impactful outdoor investments to move the sector forward. Sustaining and enhancing outdoor assets are about more than the assets themselves. Leveraging the outdoors attracts talent, investment, and jobs. 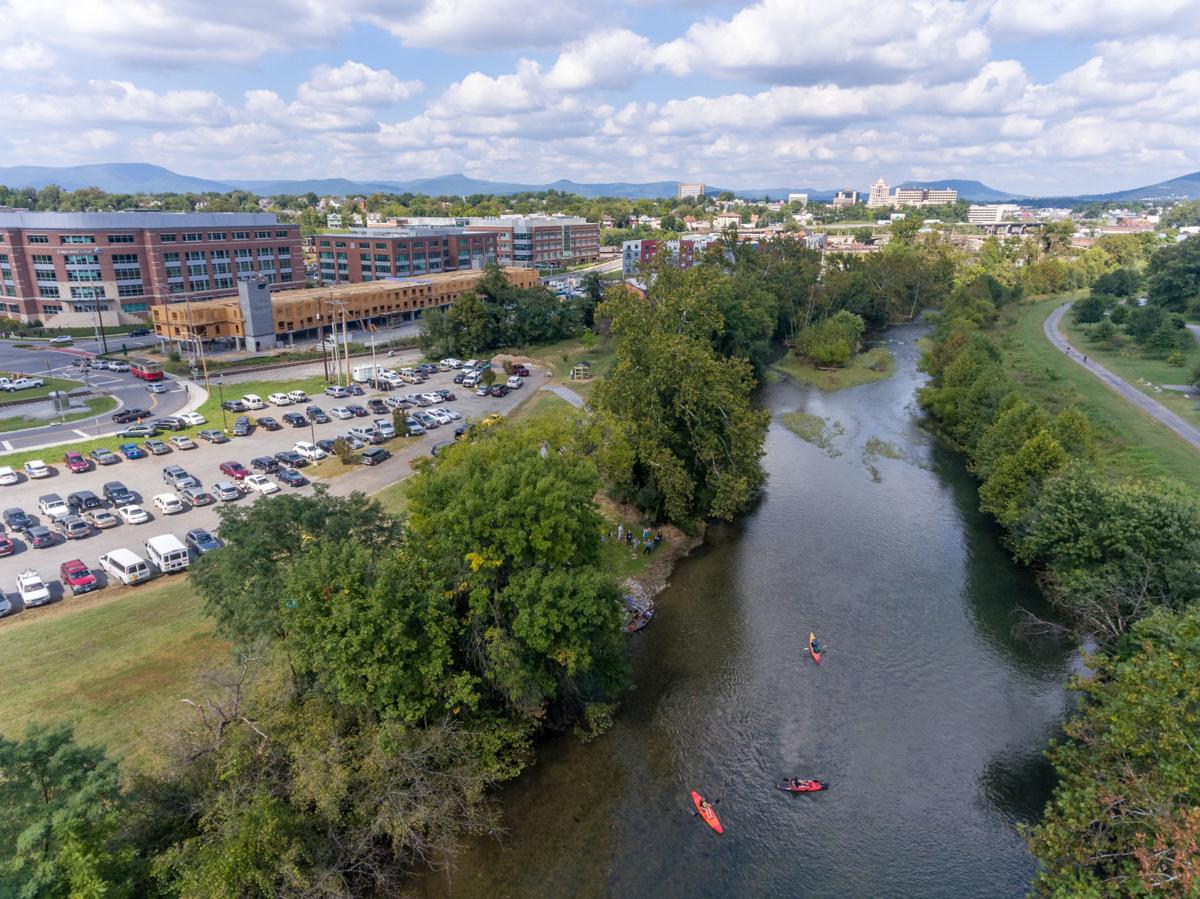 The kayak launch on the Roanoke River: The region must strive to integrate its outdoor assets, innovation assets, and talent assets in a strategic fashion to compete in the global economy and to thrive in the future. 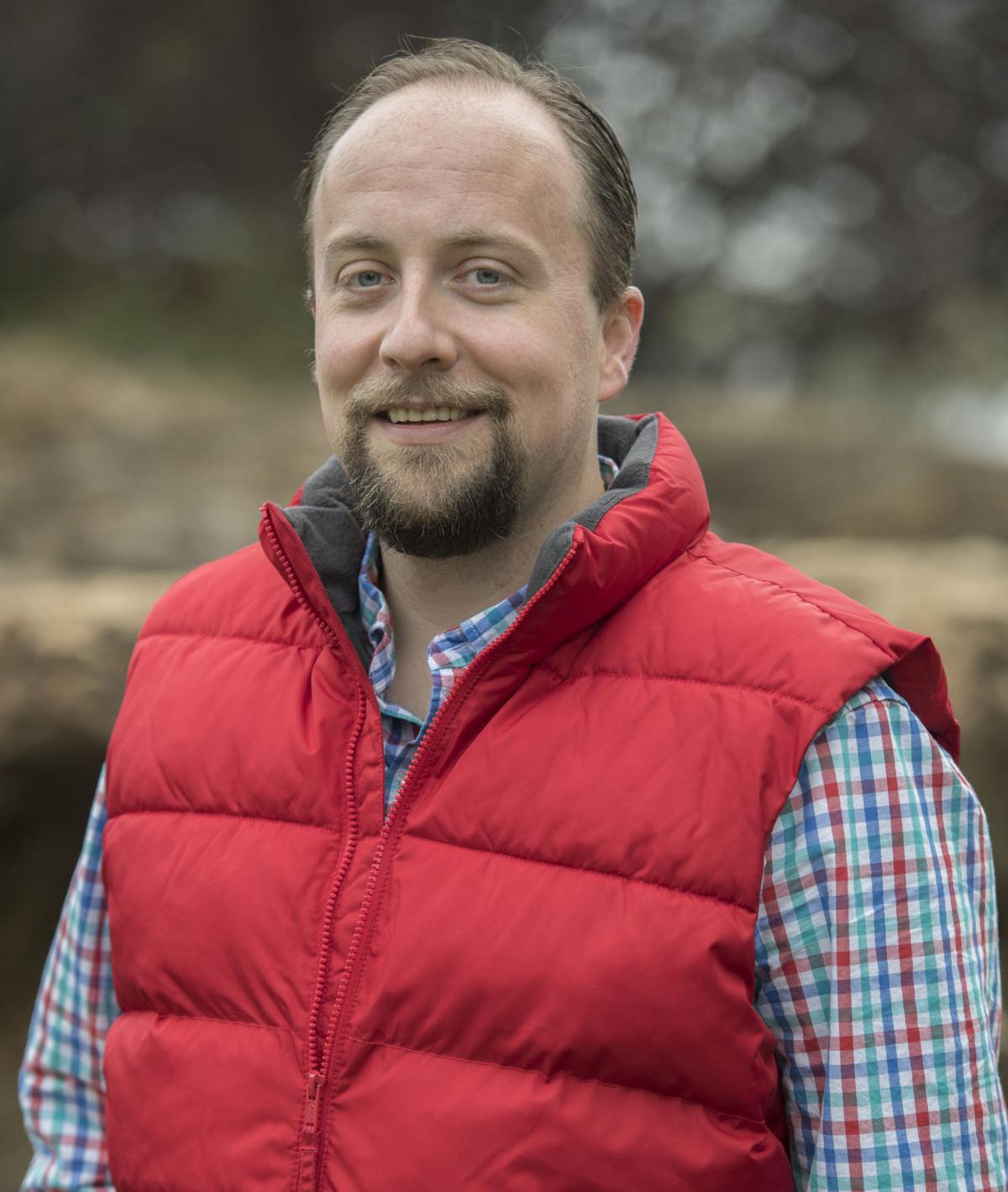