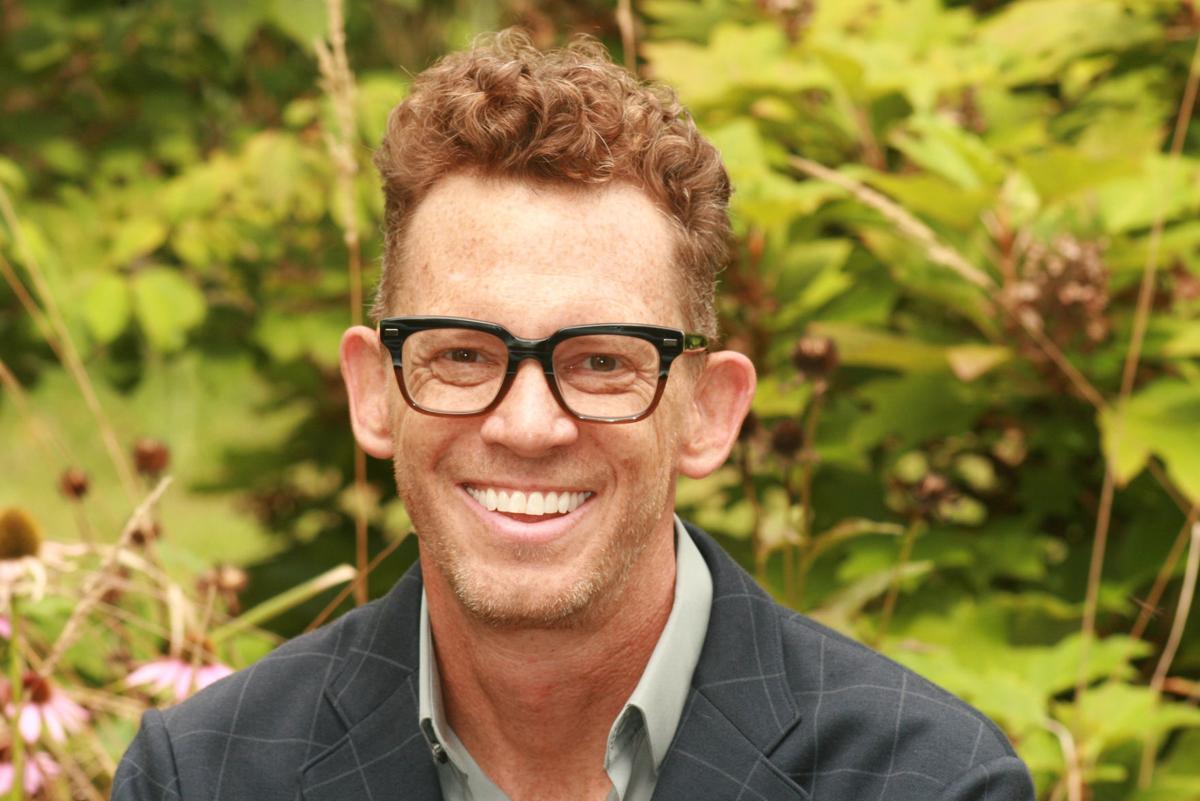 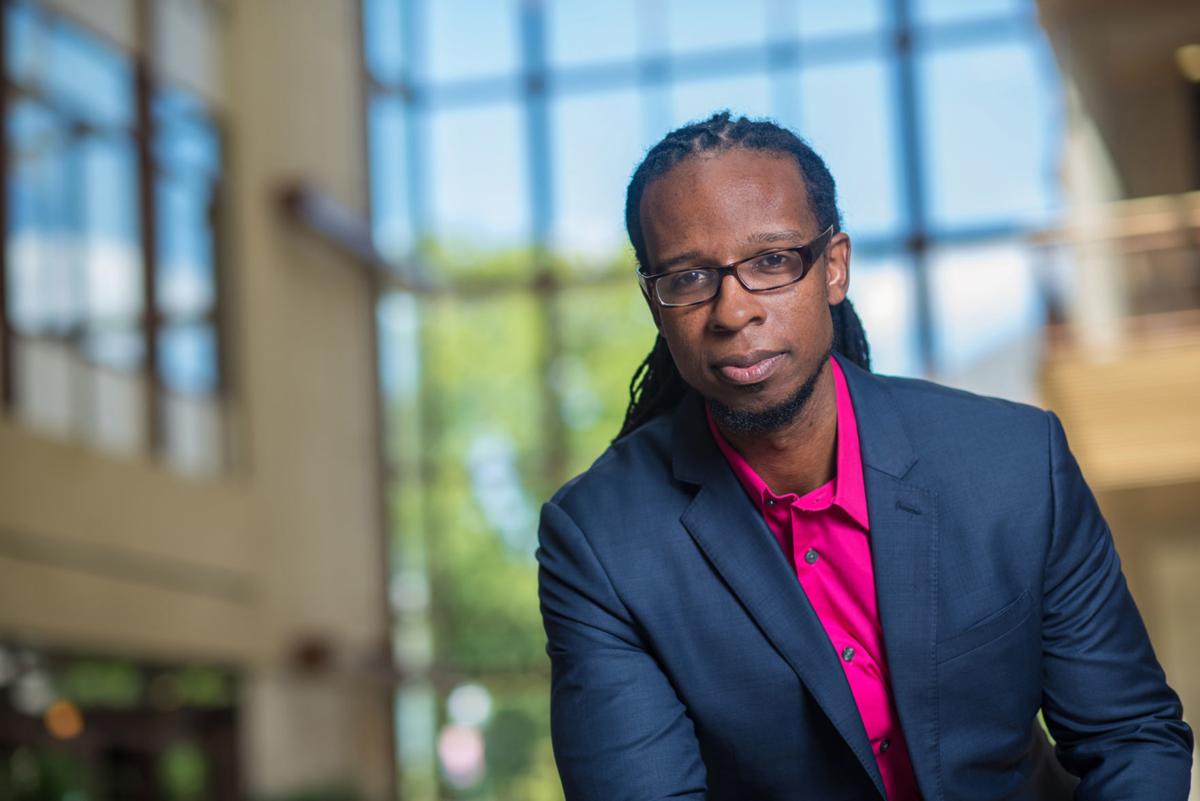 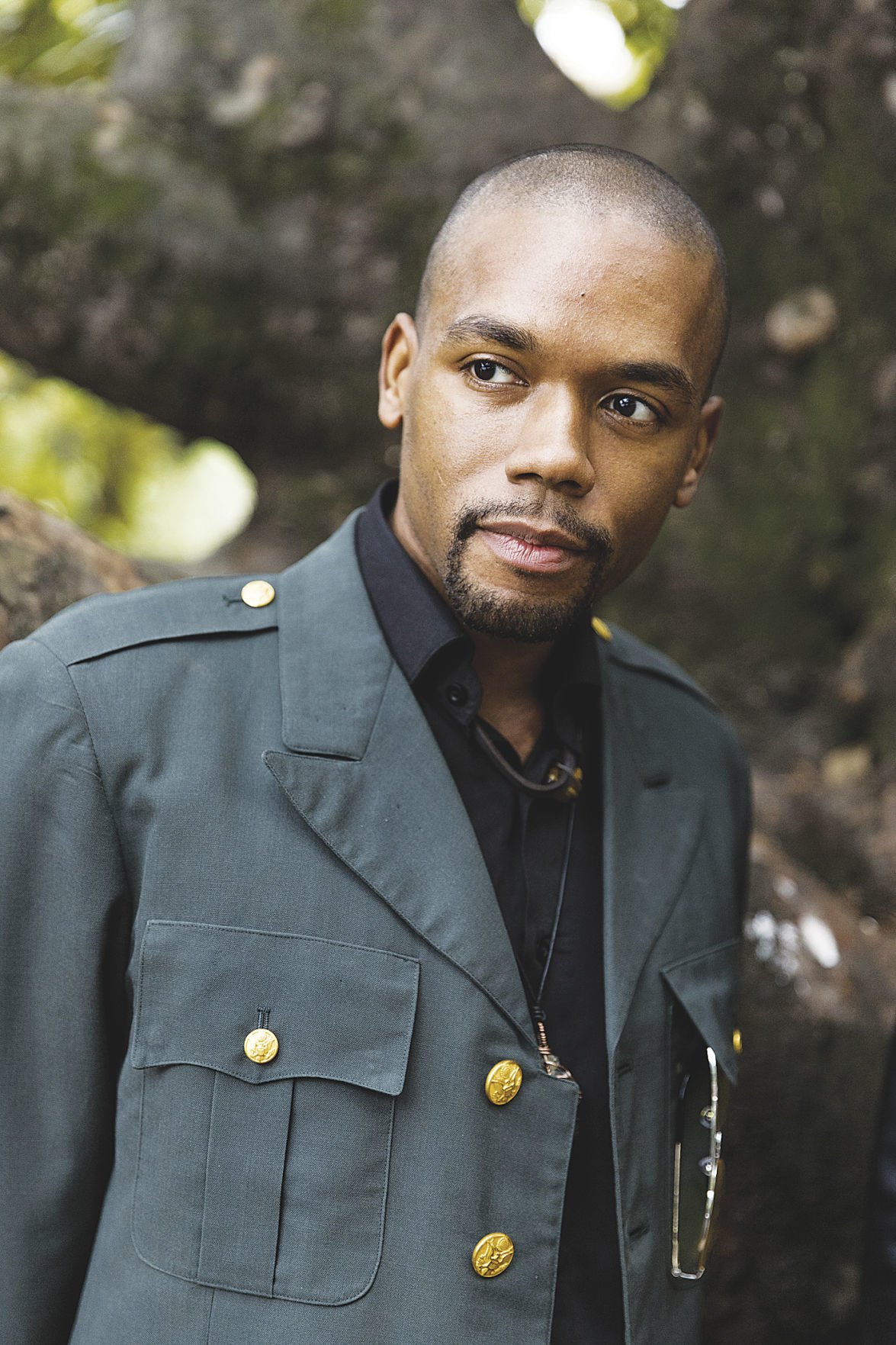 Jackson is the founder of BOOK CITY Roanoke, a celebration of Roanoke’s literary assets and an exploration of equity and engagement at the intersection of books and place.

Leonard Pitts has had enough of Ed. In “To be African American is to be perpetually exhausted by race” (Aug. 5 column), Pitts expressed his frustration with a white reader who was fatigued by conversations on race. Ed is tired of the talk; Pitts of the situation and the pushback.

Maybe we need something more to base this conversation on.

That something could be books. On March 2, civic leaders offered “A reading list for Gov. Northam” to better understand what it’s like to be black in America. One wonders whether or not the Ed in Mr. Pitts’ column might read some of the books. Yet, a willingness to read about racism might be a critical step around frustration, toward progress.

Books have the power to shape us, and I’m of the mind that readers do the thinking and the ensuing wrestling required in a strong democracy. The antithesis of a political tweet, great books in all genres are fueled by sustained reasoning, historical context, and critical analysis.

While tweets flash with quick attention, books beat and pulse as we sit with them. Ideas churn. Concepts gestate. Thinking shifts.

This spring, fifteen people gathered over four weeks to discuss Richard Rothstein’s “The Color of Law” (Liveright, 2017), suggested for Gov. Northam’s list by Annette Lewis. It was eye opening. A basic understanding of redlining doesn’t approach the complex and layered system of laws that have separated black workers from job opportunities, black families from neighborhoods of their choice, and black children from quality schools. A tweet won’t explain the insidiousness of a narrative that ignores that history and its lasting effects.

Over three weeks, 27 people gathered on beautiful summer evenings at South County Library to discuss Robin DiAngelo’s “White Fragility” (Beacon Books, 2018). A circle of people grappled with why it’s so difficult for whites to talk about racism. I assessed my own socialized thought patterns, some of which I share with Ed. Nearly everyone in the group claimed shifts in thinking. All engaged with intellectual honesty and the rigor of the willing to better understand ourselves and our society.

Ibram X. Kendi’s National Book Award-winning “Stamped from the Beginning: The Definitive History of Racist Ideas in America” (Bold Type Books, 2016), suggested by Lutheria Smith, outlines how we manufacture ignorance and hate. Discrimination creates policies that then need to be justified, rather than the other way around. Policy makers and leaders of exclusionary organizations may not intentionally and overtly underwrite a racist society, but they lead in a complex system aided by segregationist and assimilationist thinking.

Kendi calls in his new book for antiracist thinking to dismantle the structures at work. I don’t know how this works yet. I can’t tweet a solution. I’m only halfway through his earlier work, and I have a lot of thinking to do.

BOOK CITY Roanoke explores equity and community engagement at the intersection of books and place. Libraries and bookstores, books and book clubs—these centers of the written word help us better understand ourselves and the world around us so that we can more thoughtfully engage. Turning ideas over together, we’ll know how to work with each other. We need that capacity. In times of emergency we’ll have the muscle memory for acting.

We tire of conversations around a broken system as long as the system is broken. That doesn’t mean we stop trying to understand it to rebuild it anew. This fall, we’ll look at the history of racist ideas, toward having better conversations, toward creating more equitable systems. Thanks to the generosity of the National Book Foundation, Dr. Kendi will come to Roanoke on August 29th for “Summer with the National Book Awards,” an event at the new Melrose Library.

Kendi, a professor of history and international relations at American University, will be in conversation with Justin Phillip Reed, winner of the National Book Award for “Indecency,” a collection of poetry. After the free books have been signed, and the authors have gone on to their next cities, we’ll start gathering in open and welcoming book conversations on “Stamped from the Beginning.”

We do not do these things perfectly. We do them with a willingness to learn together and to know each other. We’ll read. We’ll challenge ourselves.