Lewis is President and CEO of Total Action for Progress in Roanoke.

The tragic death of George Floyd has shaken our nation. Unfortunately, it is not the first incident in recent weeks and months that has resulted in a sentence of death for African Americans who were convicted without a fair and just trial. Ahmaud Arbery and Breonna Taylor are two others that we “know of” in recent weeks that were unjustly killed.

Honestly, as a black woman with a black husband, four black brothers, a black son, and three black grandsons, I fear mistaken identity or unfair treatment of them if stopped by the wrong person in the wrong community. This should not be.

The tragedy of what is displayed before our very eyes is simply what has come to the surface of an age old ill that exists in our society — ill of racism.

One would have thought that everyone accepted and chose as a guiding principle the beautiful words penned by Thomas Jefferson in 1776 that became the Declaration of Independence:

“We hold these truths to be self-evident, that all men are created equal, that they are endowed by their Creator with certain unalienable Rights, that among these are Life, Liberty and the pursuit of Happiness.”

However, it is clear that the Declaration of Independence did not become, and is not, the principle value of all people. This was evident in the inhumane treatment of people during slavery, and in the Jim Crow laws that sought to disenfranchise people of color and maintain segregation of schools, transportation, and public facilities. It took boycotts, sit-ins, and marches — including the bloody March to Selma — to bring attention to the fact that not everyone believed that “all” are created equal.

Inhumane treatment and Jim Crow laws led to extreme poverty across our country. As a result, President Lyndon Johnson signed into law the Civil Rights and Economic Opportunity Acts of 1964. He wanted a better society. He knew that mistreatment of any people was going to lead to more pain and suffering. Along with good-hearted men and women of different races, backgrounds, and political persuasions, he desired to replace injustice with justice; inequality with equality; and inequity with fairness.

It was out of the Economic Opportunity Act of 1964 that community action agencies were born. TAP was formed in 1965. As is the nature of community action, we mourn the death of George Floyd, Ahmaud Arbery, and Breonna Taylor, and stand with those who stand against injustice, inequality, and inequity.

We stand against violence of any kind. We are all equal and should be treated as such.

TAP doesn’t stand alone — we have partners across the state who stand with us. There are agencies, board members, committees, and individuals of all races, creeds, and backgrounds that strive for equality and justice. There are police officers, like those who provide security for places like TAP Sabrina’s Place, who are devoted to protecting the safety of all citizens and feel the pain that we feel today.

Perhaps you are wondering what you can do to learn and bring about real change—not just in words, but real acts that lead to change. I am proud of my daughter, Patrice Lewis, Esq., who penned the following list of suggestions of how we can move forward toward a better society.

2. Volunteer your time/resources to addressing these issues.

3. Read literature that addresses systemic racism and its effects on our current day lives and share what you learn with friends and family.

4. Check your friends and family members who continue to use racist and supremacist rhetoric. You can do it in a loving manner, but let them know you are uncomfortable and will not tolerate it.

5. Vote and challenge candidates, making sure they address issues regarding supremacy and racism.

6. Donate to a campaign that aligns with viewpoints that address supremacy and racism.

7. Hold local officials accountable for their current actions and ways they are contributing to the narrative.

8. Talk to your children about racism and supremacy.

10. Run for office or become a lobbyist/lawyer to help affect change. Use your position to honestly address these situations.

11. Join a citizen advisory council or other board to make sure that they are operating in ways that address supremacy and racism.

12. Challenge and hold your employers/employees (church leaders, etc.) accountable for their language, their ideals, and their systems.

14. Be the change, start to evaluate how you contribute to the narrative and work on yourself.

15. Let’s begin where we are, and be the change that we want to see. 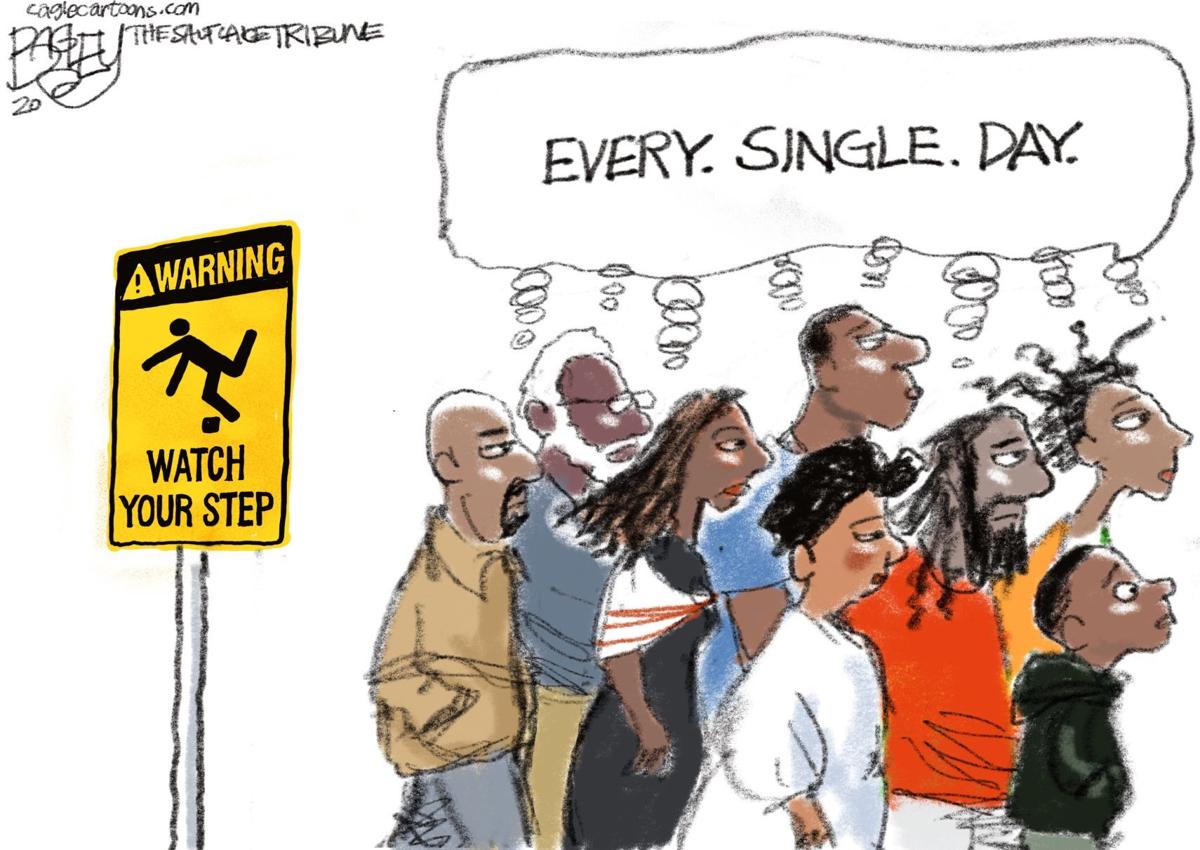 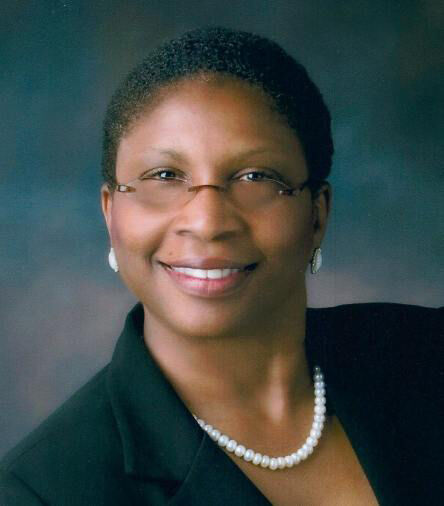