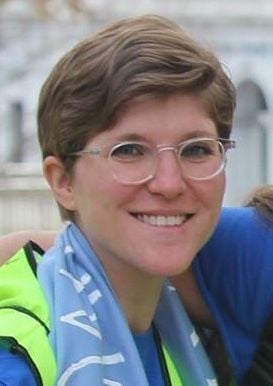 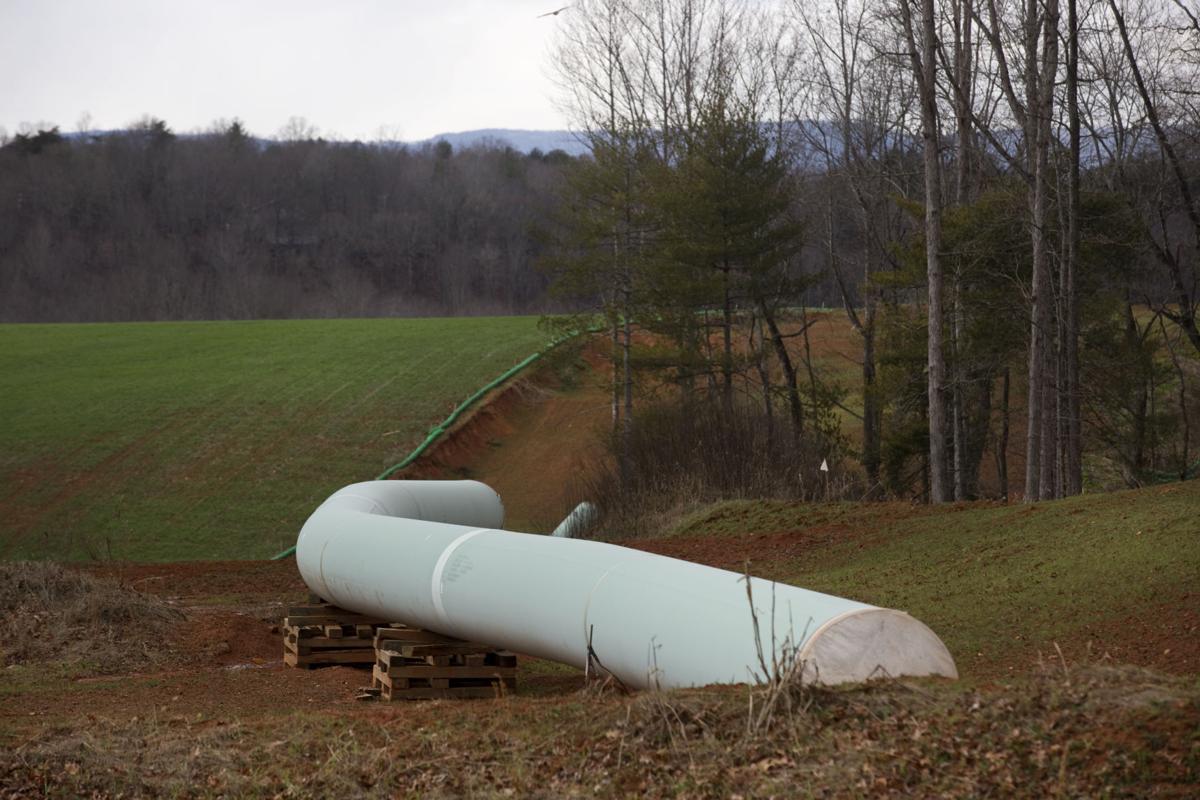 Lovelace is a co-founder of Virginia Pipeline Resisters. She is from Bedford.

The years-long effort for environmental justice and resulting cancellation of the Atlantic Coast Pipeline (ACP) not only put on full display the systemic injustices that permeate our regulatory system, but it also put a spotlight on the apathy of Gov. Northam and Attorney General Herring in the face of such glaring injustices. This apathy continues as Northam and Herring stand by while those in the path of the very similar Mountain Valley Pipeline (MVP) continue to suffer.

Like the ACP, the MVP is missing many required permits, including the same NWP12 permit that had a part in the ACP’s demise. And like the ACP, the original Advisory Council on Environmental Justice recommended that state permits for the MVP be revoked because of environmental justice concerns. In a display of not only apathy toward environmental justice but active support for the harms perpetuated by these pipelines, Northam subsequently dismantled the Advisory Council on Environmental Justice, creating a new Council instead that was underfunded and has exclusionary requirements, including application questions like, “In the last five years, have you been publicly identified, in person or by organizational membership, with a particularly controversial national, state or local issue?” and “In the last five years, have you submitted oral or written views to any governmental authority, whether executive or legislative, or to the news media on any particularly controversial issue other than in an official governmental capacity.” These questions set an adversarial tone for anyone that actively engages in environmental issues, but would want to apply.

Unlike the ACP, the MVP has had continued construction in multiple Virginia counties despite lacking various permits needed for the pipeline to be legally completed. This has resulted in consistent violations during pipeline work and a blatant disregard for water quality by MVP, LLC. Many of the water bodies violated by MVP are relied on as drinking water sources, yet MVP has been allowed to commit hundreds of violations with little more than slaps on the wrist. Attorney General Herring, whose office gave counsel on the state water permit which was violated time and again by the MVP, has always had the power to use legal means to remedy this and stop work on the pipeline. Instead, he decided on a civil suit that ended in a settlement that did nothing to stop the harms to communities and their water in the path of the Mountain Valley Pipeline. This civil suit appears to be no more than a public relations move in light of Herring’s potential run for governor, especially when considering that, during a time when the State Water Control Board was considering revoking MVP’s state water permit, Herring’s office egregiously advised the Board that it could not revoke the permit despite the permit language itself literally saying revocation is possible if the permit conditions were violated.

Despite this long track record of harm to Virginia communities by MVP, Northam’s PAC has still accepted donations from MVP and its affiliates, profiting from harm to Virginians. Additionally, both men have said nothing about the fact that Roanoke Gas ratepayers would be trapped into bearing the burden for the project which actively harms their community and is likely to become a stranded asset. Many of these same ratepayers already struggle to pay utility bills in part because of the poverty resulting from Virginia’s “pro-business” policies that favor corporations over the public benefit and that led to the advent of these pipelines — policies that have been touted by Northam.

At the end of the day, the case for MVP’s cancellation is proven by the similarities between MVP and ACP, coupled with MVP’s ongoing disregard for Virginia regulations and the glaring lack of need for the pipeline, proven by the lack of negative effects to Virginia’s energy supply despite MVP being years behind schedule. The recent court-mandated shut down of the DAPL pipeline proves that, in the off chance that MVP is even completed, it will not stand as its permitting process has had similar inadequacies to DAPL’s. The only question now is why are Governor Northam and Attorney General Herring still refusing to speak out against the MVP? Governor Northam and Attorney General Herring should be openly calling for the cancellation of the Mountain Valley Pipeline and using all of their authority, which they have a lot of despite their claims, to have this pipeline stopped for good.