Mann: Removing statues dishonors rebel descendants
12 comments
Share this
Only $5 for 5 months
1 of 2 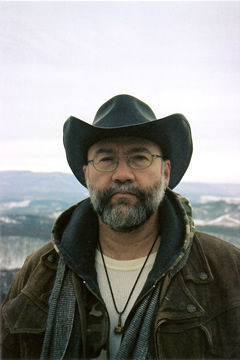 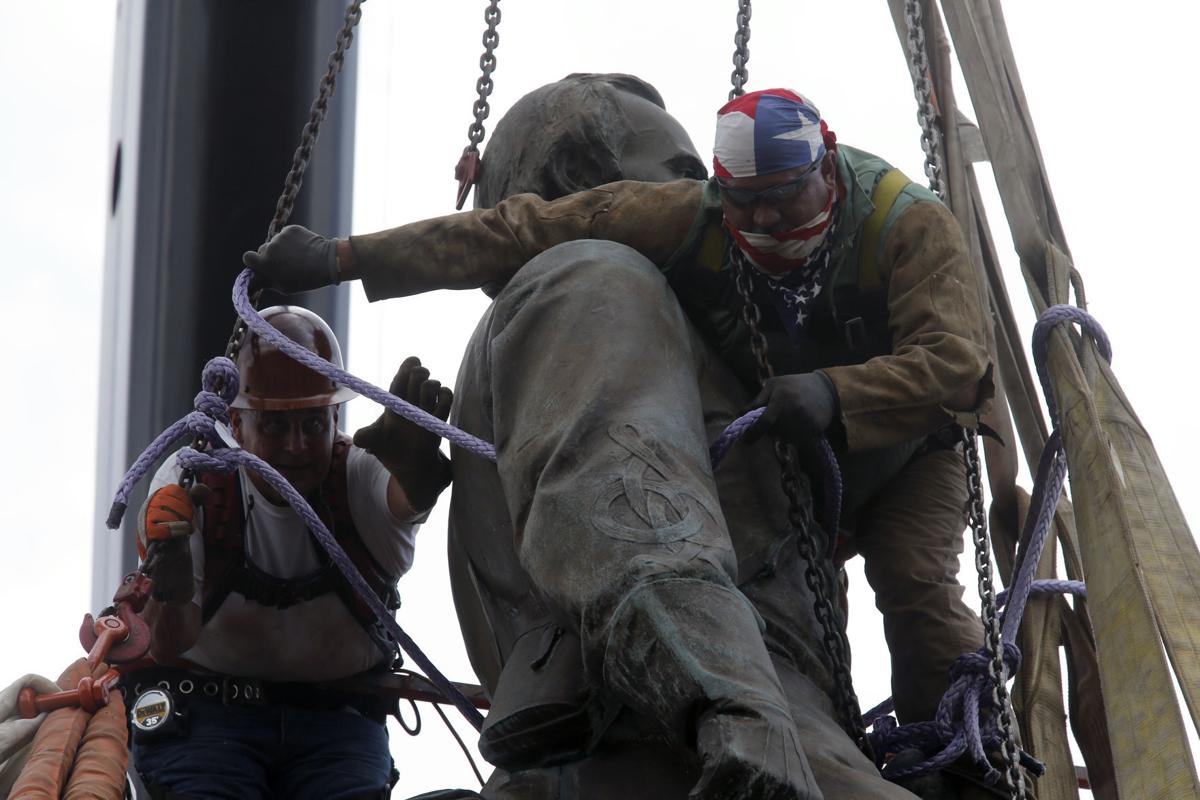 Workmen place straps around the statue of Stonewall Jackson prior to its removal in Richmond on July 1.

Mann is a writer from Pulaski.

An open letter to the governor of Virginia:

In the midst of your present determination to remove Confederate monuments, you don’t seem to have considered what the descendants of rebel soldiers might think.

My paternal grandmother’s maternal grandfather was an artilleryman in the Confederate Army and is buried in my family graveyard in southern West Virginia, a place I hope to be interred myself one day. He was part of a generation of Southern men who fought to keep his family and his farm safe by holding off an invading army. Of that generation, he was lucky. He survived unharmed. Many of his compatriots did not. They died by the thousands, on the battlefields and in the military hospitals. If they escaped the slaughter, many were maimed for the rest of their lives.

When you raze Confederate monuments, you dishonor the deaths and the sufferings of those soldiers, and you dishonor the Southern women who supported them and shared their suffering during that horrible war. You dishonor the men who fought for long, bloody years to keep a horde of enemies out of their capital, the very city where you reside.

In addition, when you raze rebel monuments, you dishonor not only the dead but the living. You insult me and a myriad like me: the descendants of rebel soldiers. You’re saying, in effect, that our heritage is shameful and deserving of erasure.

Though I speak for myself, I’m confident that I speak for many, many others, most of us small-town or rural Southerners, whose opinions urban elites rarely concern themselves with.

You’ve referred to Confederate statues as “divisive.” Perhaps so. Equally divisive is their removal. You’re alienating many with whom you might have made common cause, leaving us feeling angry, despondent, frustrated, and silenced.

Let me make clear that I am not some snarling white-supremacist stereotype. I am a liberal Southern Democrat, and I am a gay Appalachian man who has always felt a kinship with other minorities. I despise Donald Trump and the majority of Republicans. I have Black folks in my extended family, and I deeply believe that “Black Lives Matter.” I can honor my Confederate heritage, respect other folks’ ancestry, and support multiculturalism and racial minorities with no sense of contradiction. The “either/or” thinking prevalent today is short-sighted and simplistic. Either I support racial justice or I take pride in my rebel ancestry? I reject that false dichotomy, and others should too.

I voted for you, and I would vote for you again, simply because I’ll always vote for a Democrat over a Republican. Up till now, you’ve been a great governor. But your desecration of Confederate monuments is an egregious, unforgivable affront. In your attempts to placate the protesters marching for racial justice, you’re ignoring the desires of many of your constituents and making clear that our strongly-held opinions don’t count in this supposed public “dialogue.” What you are doing will not “heal the wounds” or “lead to unity.” Just the opposite. For folks like me, you are deepening wounds, creating division and discord, and producing perpetual rancor and resentment.

Samimy: Students left out of the recovery

Spring 2020 was supposed to be a very exciting semester for my two closest friends and me. Hannah, Haley, and I are all students at Roanoke Co…

Workmen place straps around the statue of Stonewall Jackson prior to its removal in Richmond on July 1.