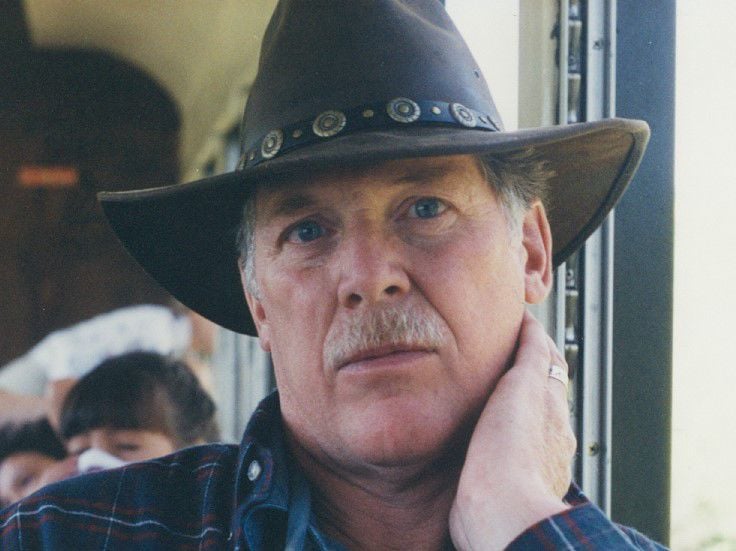 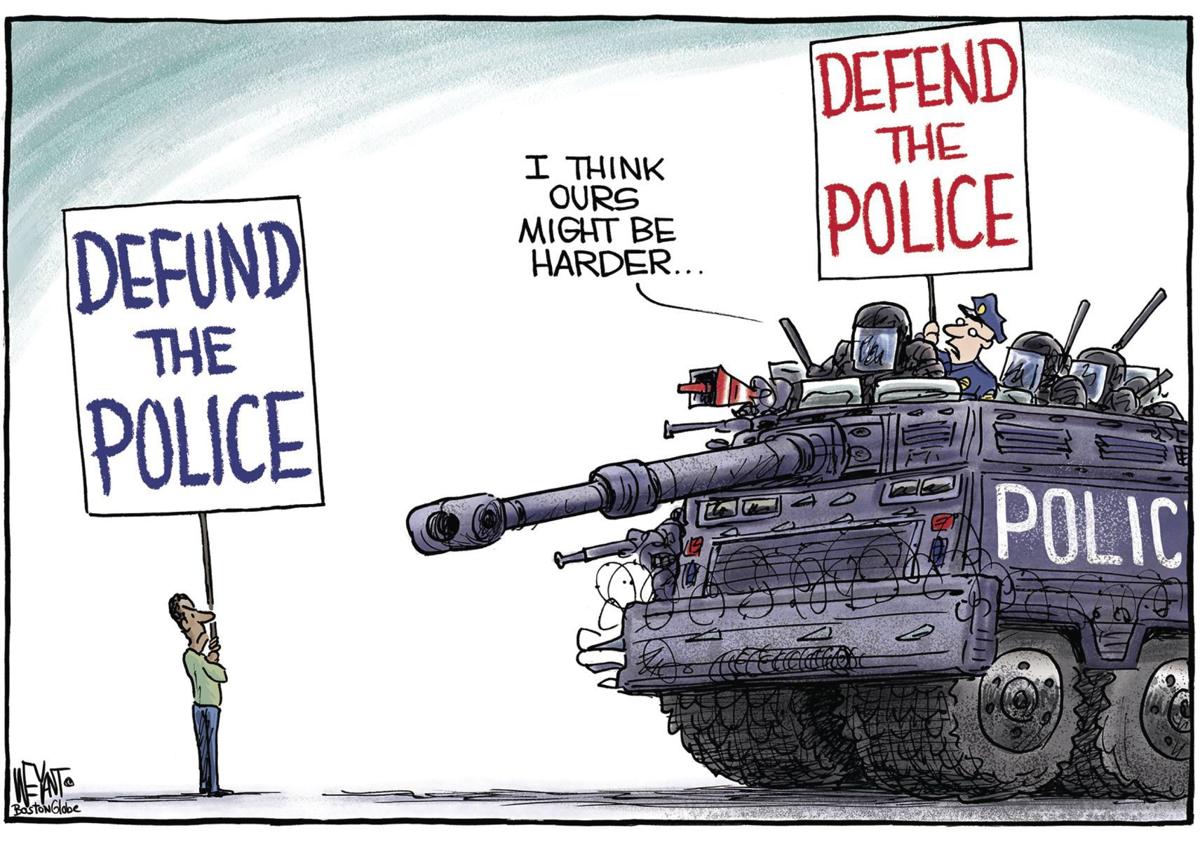 By George McDowell McDowell is professor emeritus of applied economics at Virginia Tech.

McDowell is professor emeritus of applied economics at Virginia Tech.

Many years ago, I voted in my local governments legislative body to approve an ordinance that prohibited our local police from practicing “hot pursuit” in seeking to apprehend traffic violators in our community. The reasoning is simple: Why put by-standing citizens lives at risk in seeking to apprehend something as trivial as a traffic violation when there is the means to obtain an arrest if necessary at a future time on the basis of license plate and other information already obtained.

It has always bothered me that when an individual is restrained by the police for some infraction the office deems inappropriate, there ensues an attitude from police officer of demanding absolute obedience and refraining from even the slightest indication of challenge to the event happening. If the identification of the individual is accomplished, there is no more interaction needed to accomplish “keeping the peace” or the “administration of justice” between the police and the alleged offender. Indeed, throughout the country there are both “fees for use” (tolls) and speeding tickets issued based on electronically identified behavior.

What more than the identity of the individual and their presence at the location of the offence is needed to “police’ the passing of a counterfeit twenty-dollar bill? What is the need to throw the alleged offender to the ground and if s/he is not the offender, do they not have the right to protest being hauled away in a police vehicle?

I have always wondered how it is that the British bobby does not carry a gun. The reason is simple: The London Metropolitan Police, established in 1829, was founded on the principle of “policing by consent “ rather than by force. They are not unarmed: they carry hand cuffs, batons, and cans of mace for “self-protection.”

In the United States we have militarized the police and the infamous “drill-sergeant” and his demands of absolute authority appears to be the model of police officer behavior. The story of the drill sergeant delivering the message of a family death illustrates the ludicrousness of that behavior in many situations: “All members of this platoon whose mothers have not died, take one step forward! Not you Brown!”

It is this “drill-sergeant” mentality that leads to some police officers to use the color of skin as “probable cause” to stop people of color, as they did to Eric Holder and his cousin as they ran to catch an 8 p.m. movie through the Georgetown neighborhood in Washington, D.C. At the time, Holder was a federal prosecutor working in the U.S. Department of Justice. On two other occasions Holder reports he was stopped for speeding on the New Jersey Turnpike but then had his car completely searched before he was issued whatever was the appropriate ticket or warning for the speeding offense. That is not “policing by consent.”

The excessive militarization of the police is further aggravated by the use of all manner of military equipment and symbols by the police. Indeed, in 2015 the federal government strictly limited the transfer of excess military equipment to local police departments on the grounds that there is substantial risk of misuse of such items which could lead to significantly undermining community trust in the police. The militarization of the police is clearly a result of the attitude of policing by force and not by consent.