World Series: Follow updates as Dodgers and Rays face off in Game 4 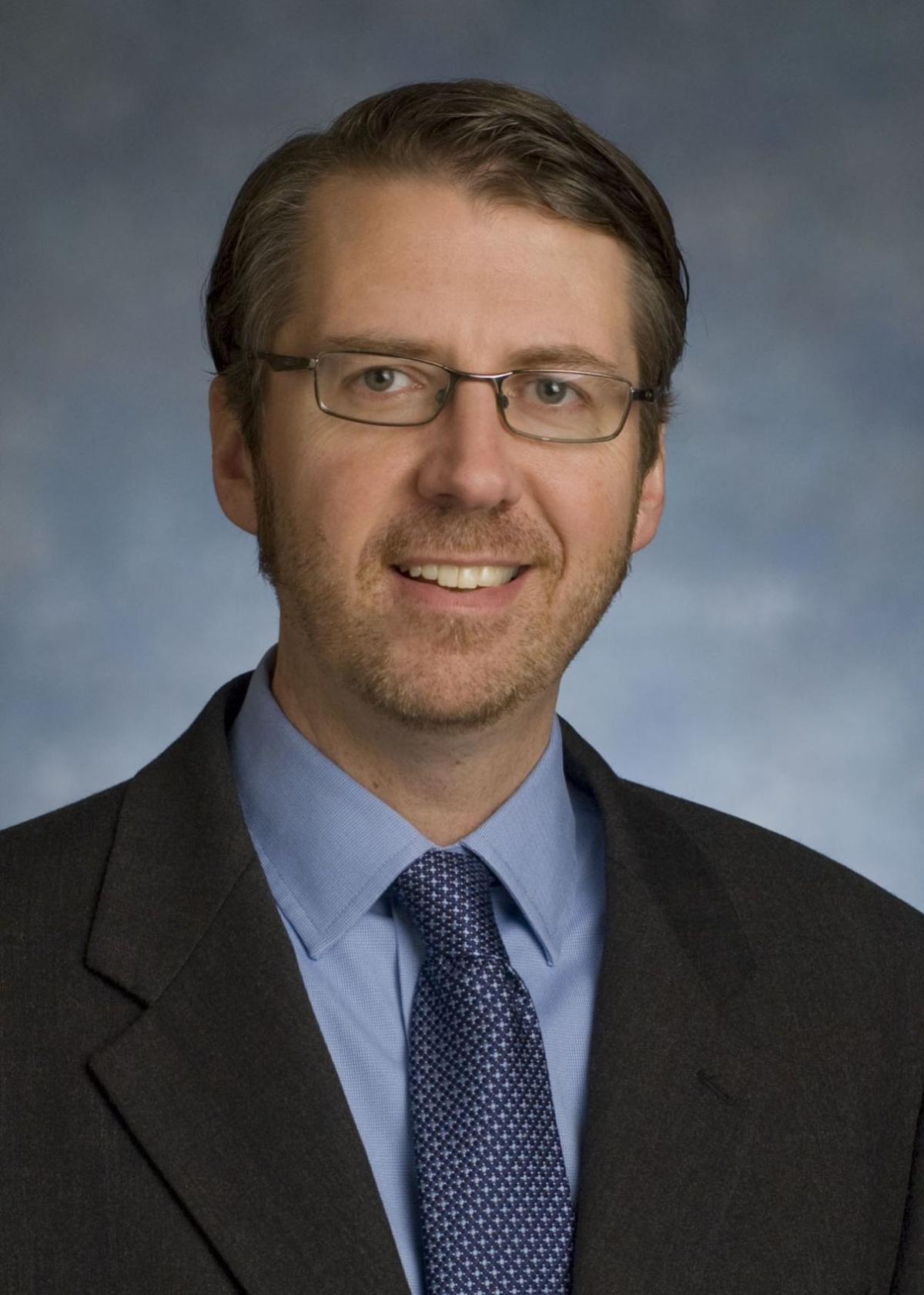 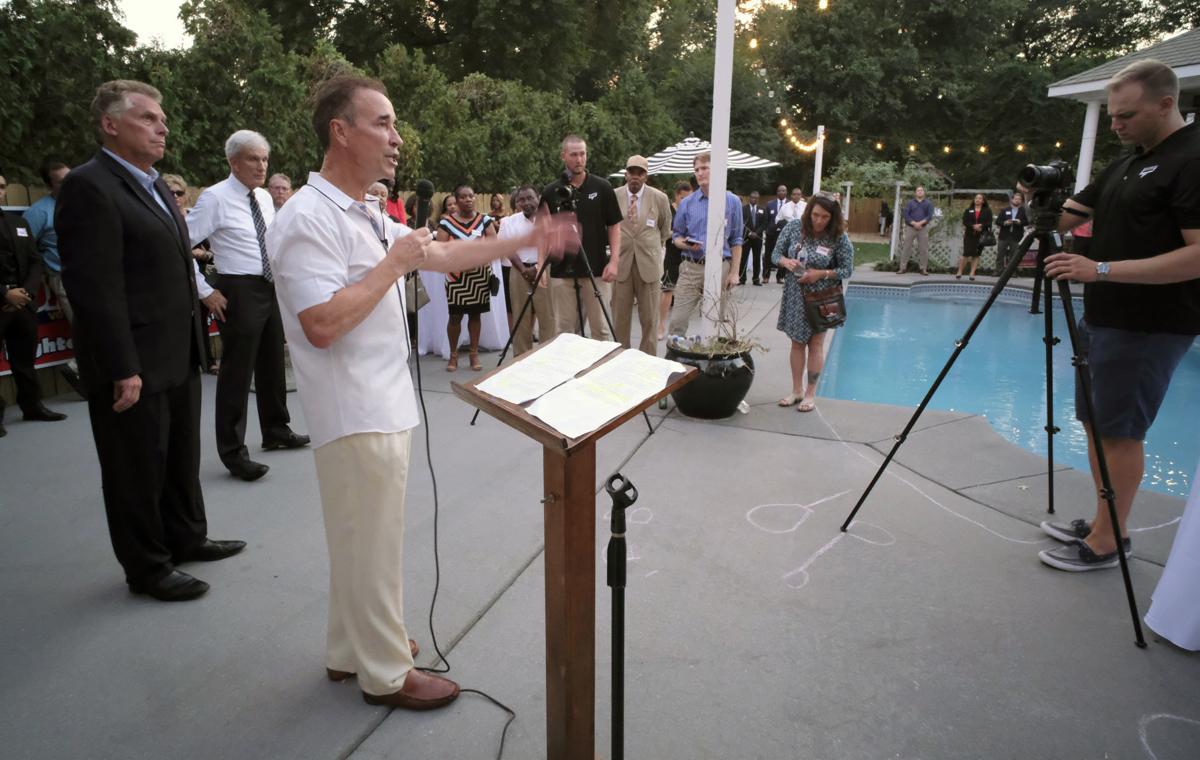 Richard J. Meagher Meagher is Associate Professor of Political Science at Randolph-Macon College. He writes about state and local politics at rvapol.com. You can reach him at .

Meagher is associate professor of Political Science at Randolph-Macon College. He writes about state and local politics at rvapol.com. You can reach him at richardmeagher@rmc.edu.

Virginia Democrats have to be happy with the results of this year’s election; they gained full control of the state legislature for the first time in decades.

So they won. Now what?

In some ways, Democrats might be feeling like the dog who caught the car. The Blue Wave brought Democratic victories in the last two Virginia elections, but hadn’t yet led to enough political power to expect much action. That’s changed now; with the full “trifecta” of both General Assembly chambers and the Governor’s office in their party’s hands, Democratic legislators will be expected to deliver on a host of policy issues, from gun rights to the ERA to the minimum wage.

I hate to be even more of a wet blanket, but I have to ask: Could the Democrats have achieved even more if they could have gotten out of their own way?

Thanks to Virginia’s changing demographics, we might view Democratic control of the legislature as a return to normalcy. The state has consistently voted Democratic in statewide elections for almost a decade now; partisan control of the General Assembly finally reflects the state’s blue tilt.

Considering the mood of the country and the state – with the momentum of an unbroken, multi-year Blue Wave – shouldn’t the Dems have done better?

At the national level, Donald Trump’s presence in the White House continues to motivate Democratic turnout and activism. Locally, Democrats leveraged national interest and activism with highly organized campaigns to knock on almost every available Democratic voter’s door. They were helped by GOP legislators’ tone-deaf response to the Virginia Beach shooting; the special legislative session earlier this year, concluded in 90 minutes with no action on gun control, was a colossal blunder by the Republicans.

And yet Democrats had to win this election with a hand tied behind their back. Thanks to the coo-coo scandals from earlier this year, their top officials were sidelined.

While Governor Ralph Northam’s approval ratings have steadily risen since his infamous “moonwalk” press conference, he and Attorney General Mark Herring were forced to stay out of the public eye to avoid becoming a racial wedge for Republican campaigns.

Of course, it could have been worse. Lt. Governor Justin Fairfax spent the week before the election speaking out on social media; but instead of promoting candidates, he was promoting his $400M defamation lawsuit against CBS for reporting sexual assault claims against him.

Instead, the Dems had to call back former Governor Terry McAuliffe, who employed his trademark enthusiasm on behalf of candidates across the state (bolstering his own political prospects for 2021). But the tight numbers in Senate races led him to help one problematic candidate in particular: The twice-disbarred, convicted felon – and now Democratic Senator-elect — Joe Morrissey.

In October, McAuliffe and other Democratic officials hosted a fundraiser at Morrissey’s home. A month later, Morrissey rewarded his party’s support by endorsing a local Republican candidate in Henrico against the Democratic incumbent, and then ignoring warnings about campaign laws violations by handing out donuts to poll workers on Election Day.

Morrissey represents the limits of the Democrat’s victory. With a 21-19 majority in the Senate, JoMo holds the majority in his hands; if he bolts to the other side on any vote, the Democrats will have to turn to Fairfax to cast the tiebreaker on their behalf. A stronger Blue Wave victory, and just one more Senate seat, would have prevented this particular two-horned dilemma from ever coming into play.

Northam is already emerging from his bunker, hosting a quick Cabinet meeting to discuss his priorities for the new legislative session. Democrats are already wondering whether the moderate-minded Governor may push back against his legislative colleagues on behalf of state powerbrokers like Dominion Energy.

Virginia Democrats should push back themselves. If the governor had been more useful to them this fall, we might have been talking about more than just a change in legislative control, but a true landslide.