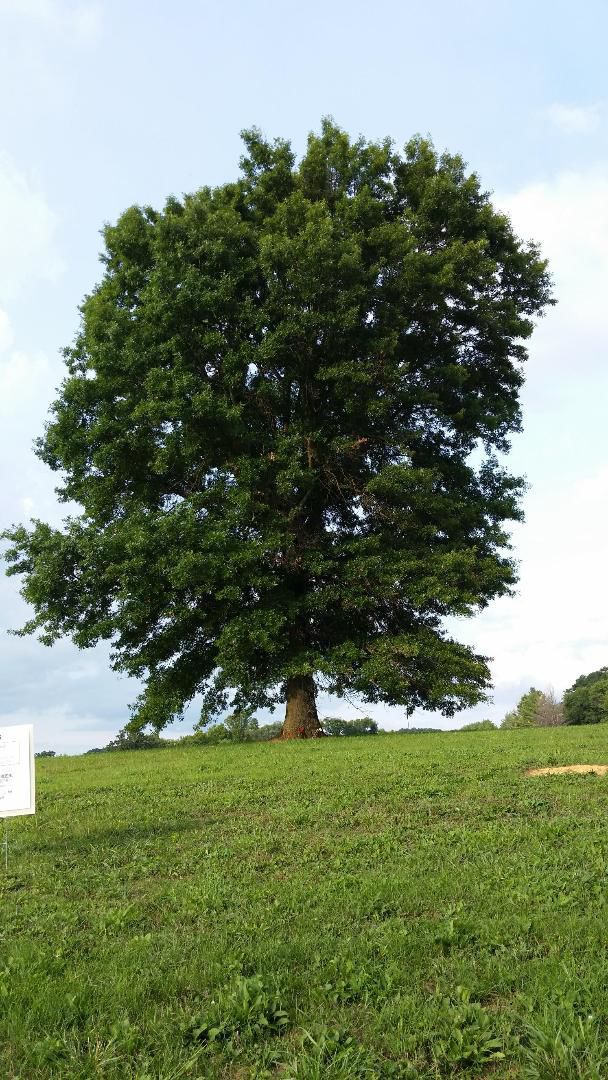 The great oak on the grounds of the former Blacksburg Middle School property in downtown Blacksburg. 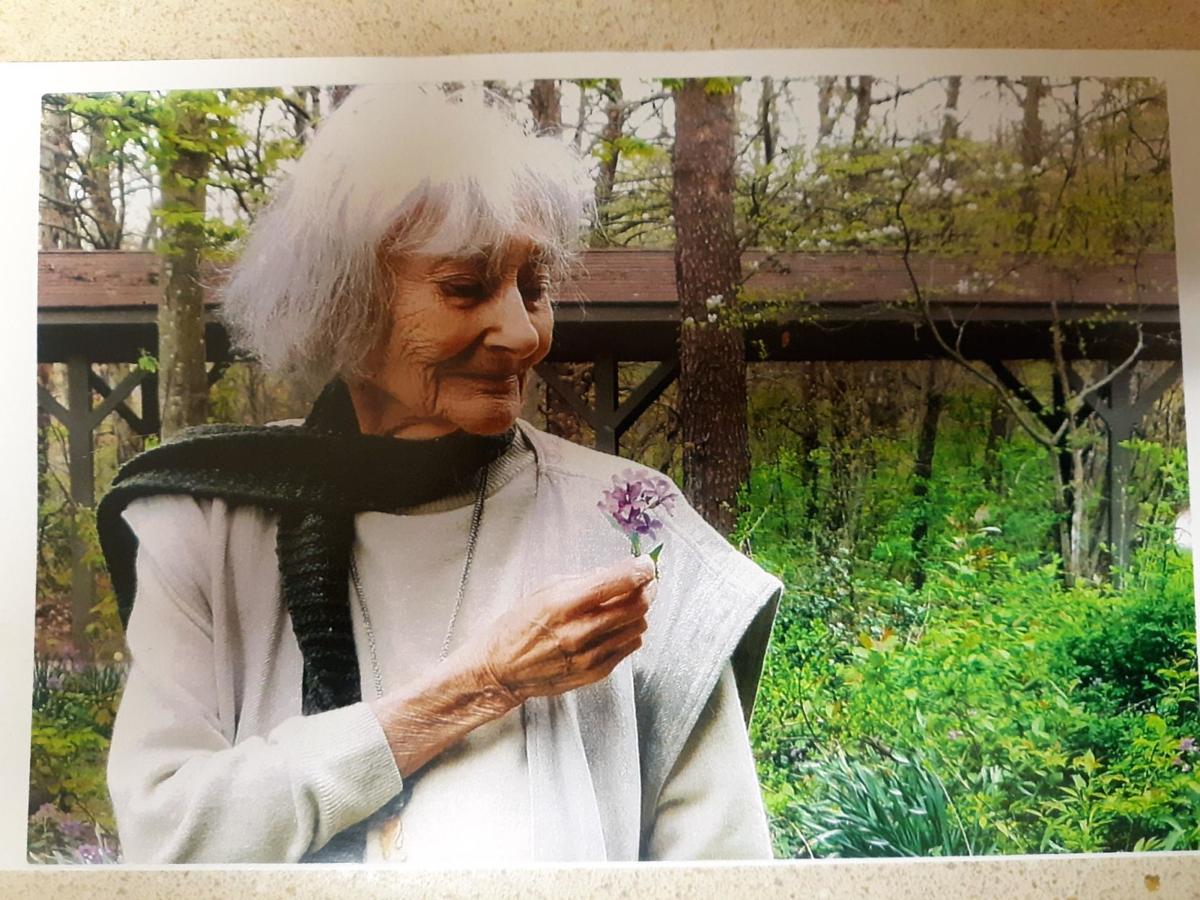 The great oak on the grounds of the former Blacksburg Middle School property in downtown Blacksburg.

A town is more than a collection of houses and businesses and parking garages. It has its own quality of life, which can be strengthened or weakened by every new development. The old Middle School when functioning communicated a sense of joy as children came and went in and out of the buildings and played around the trees and on the grassy hillside after or before school time. Now the school buildings have been gone for more than fifteen years, but in their place Blacksburg residents as well as visitors and students have been left with a gift —( of no interest whatsoever to developers who see what is there as empty, and an obstruction to financial benefits to them.)

The view one sees entering or leaving our town on Main Street is a visionary delight. In the foreground stand several healthy full-grown maples and a magnificent oak tree while behind this hillside across a wide green space in the distance a sight of the Blue Ridge mountains under a large archway of sky and clouds. After so many years this unexpectedly lovely sight has become familiar to many who live here. The great oak tree is in itself a symbol, a banner for this university town whose values the scene suggests include respect for nature and Earth.

Yet as we know the destiny of these trees and all the openness and beauty of the setting has never been assured. On the contrary it has never been that long between bids for the land by those with very different visions for its future with the trees precious to tree lovers always under the threat of imminent destruction. Every tree hosts and is a universe of life. How much good during these many years these trees, grass and undeveloped areas have done for the health of this town in so many ways: less carbon emissions, less pollution, clear water, air and soils. The time is coming when ignoring such ecological realities will be considered environmental irresponsibility, and legally supported.

In the final deal with the town, developers Stosser & Cowan who have sealed the contract have already obtained permission from the environmental impact committee to grade the hillside adjoining the sidewalks almost certainly removing the trees that reminded us of the larger dimensions of our lives — needs of mind, body and spirit. Were the developers, even at this late stage, to demonstrate the creativity to find ways to preserve at least the great Oak Tree and some of the maples and leave them where they are, they might be surprised by the gratitude and support they would receive from the Blacksburg community.