Slemp: Holding drug dealers accountable for overdose deaths should be a priority in upcoming veto session
0 comments
Share this
{{featured_button_text}}
1 of 2 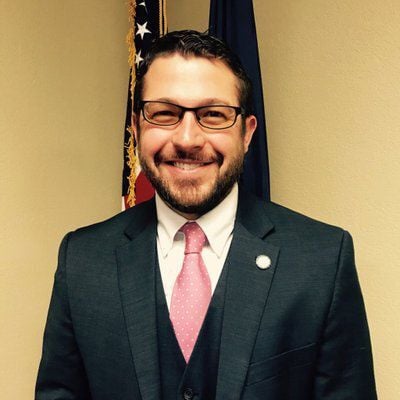 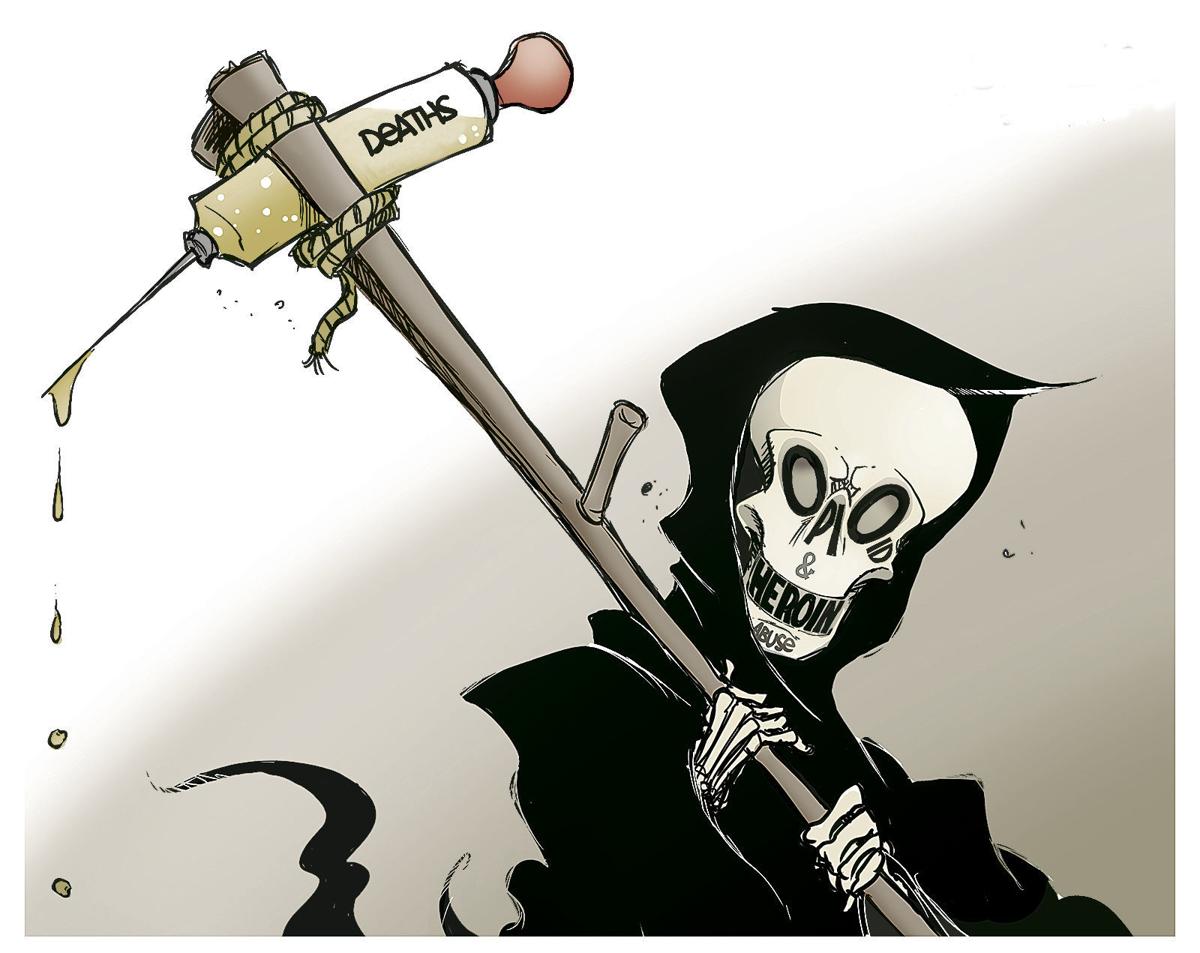 C.H. “Chuck” Slemp III Slemp is Commonwealth’s Attorney for Wise County and the City of Norton.

Slemp is Commonwealth’s Attorney for Wise County and the City of Norton.

When a person dies of a drug overdose, the drug dealer who provided the substance should be held accountable for his or her role in the death, not just for the sale of the drugs.

This year, our General Assembly took an important bipartisan step to bring drug dealers to justice, to prevent overdose deaths, and to protect our communities here in the Commonwealth. Under current Virginia law, oftentimes a drug dealer who sells or shares illegal drugs used in a fatal overdose cannot be prosecuted for felony murder. Thus, legislators took the bold and necessary action to amend the felony murder statute with HB2528 and ensure that drug dealers are legally responsible for any overdose deaths they cause.

The General Assembly crafted thoughtful provisions so that less culpable drug users, such as friends who use drugs together and then call 911 to report the overdose, would face less severe penalties than higher-level dealers whose distribution of illegal drugs directly lead to the death of a drug-user. This important legislation passed both houses of the General Assembly and all that remained was for the governor to sign the bill. However, at the last minute, Governor Northam rejected HB2528 and substituted his own language into the bill allowing drug dealers a loophole to escape punishment.

Drug dealers bear moral responsibility for the overdose deaths they cause. Our laws in the Commonwealth should fully acknowledge this important truth.

As the opioid overdose epidemic continues to destroy lives and communities across our Commonwealth, I believe that we should seek innovate ways to support those who are facing addiction. Naloxone, a common overdose-reversal drug, is now more readily available. Drug Courts provide supervision and support to those who want to break free of drugs. Alternative sentencing options exist that require community service and workforce training as an alternative to simple incarceration, such as the program we created recently in Wise County. However, these programs are not appropriate for drug-dealers who callously profit from the death of their customers. Prosecutors need tools to hold these criminals accountable.

This bill, as it was passed by the General Assembly, provides that critical tool for dealing with the opioid epidemic. Please join me in calling your legislator to urge that they vote to override the governor’s substitute version of HB2528 and hold drug dealers accountable for overdose deaths.