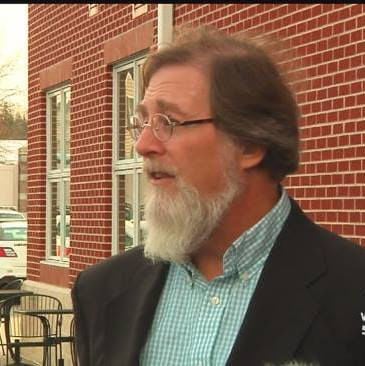 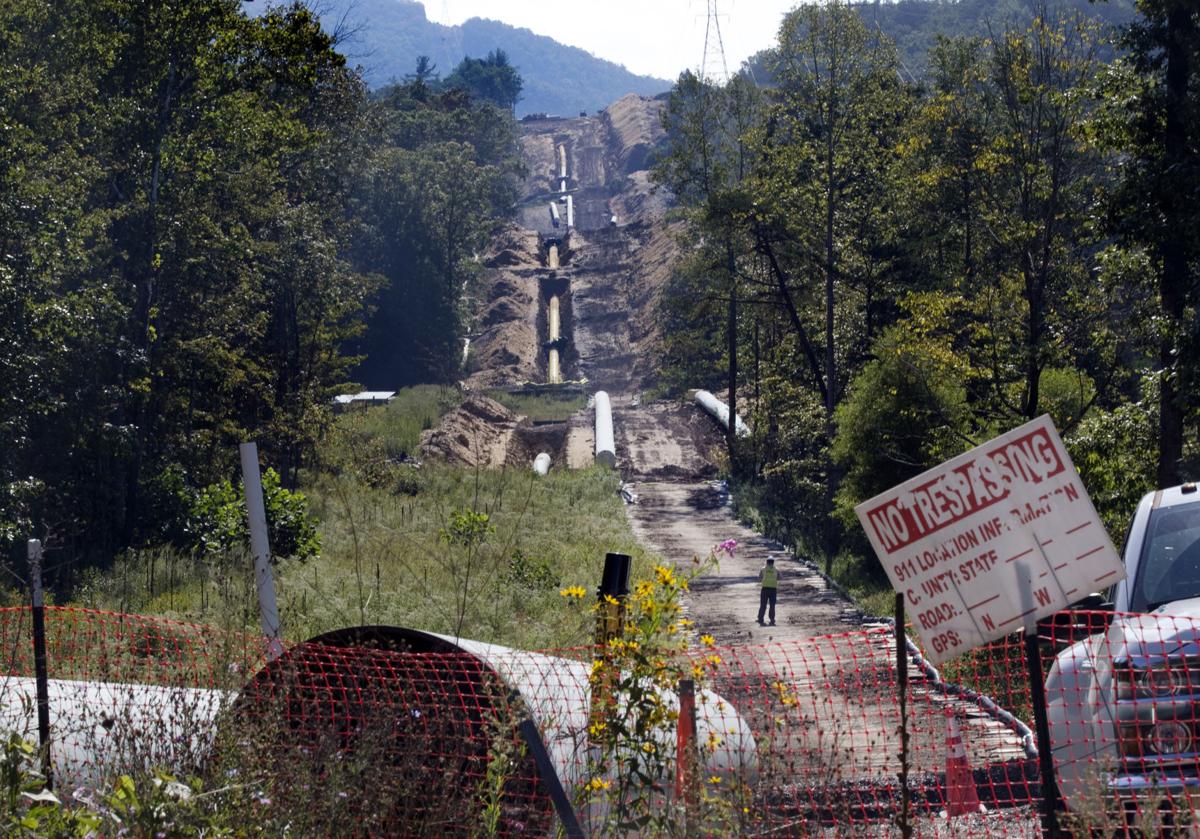 The Trump administration is proposing changes to Clean Water Act regulations to limit the abilities of states and local communities to protect their waters from harmful federally-licensed projects. This would encroach on Virginians’ rights to protect and preserve our natural treasures and must be met with strong opposition. Attorney General Mark Herring must speak and act against this assault by strongly objecting during a formal administrative process now underway and, if necessary, going to court to protect and defend our interests.

Congress recognized the need to exert national authority to restore and maintain the nation’s waters, when it adopted the Clean Water Act in 1972. However, lawmakers made clear that states were to retain their historical powers to protect their people and their environments. Through section 401 of the Act, Congress defined a mechanism for states and tribes to play their proper roles in our federal system, reserving to them the power to require protective conditions in federal permits or to veto projects altogether, even when the federal agencies approved projects.

These section 401 powers are used to prevent harms from many projects under federal review, including hydroelectric dams, pipelines, and fossil fuel export terminals. And, through this process, citizens across the country have stopped bad proposals or corrected problems the federal agencies had ignored. It is precisely because local people have been effective at using section 401 that powerful corporations and Trump officials want to weaken this provision. They see the public getting in the way of their money-making schemes and want to make it harder for local communities to have an effective voice in how these projects affect their waterways.

Weakening Section 401 in any manner should be alarming to us all. Often, it is a state’s only tool to stop or alter a project that may harm its water resources. The rollbacks would limit the reasons states can reject or place conditions on projects and impose arbitrary time constraints on reviews. This, despite the fact that 401 reviews are often already rushed and that state agencies lack adequate resources. For example, the Department of Environmental Quality — Virginia’s 401 review agency — has had its staff cut by 30 percent and its budget trimmed by nearly $60 million over the past decade.

The Mountain Valley Pipeline and the Atlantic Coast Pipeline are examples that foreshadow how much harder it would be to protect environmental resources and maintain water quality standards, if we lose any 401 authority. In 2017, then-Lieutenant Governor Ralph Northam called for analyses of every proposed waterbody crossing, transparent state processes, and full public involvement in pipelines reviews. The Virginia DEQ refused to conduct those individual crossing reviews, in part blaming a lack of resources. That failure also limited the chance for the public to be involved and affect the outcomes of those processes.

Though I and many others believe the section 401 process failed to protect us in the way it should in these pipeline cases, we are more dedicated than ever to insisting that this part of the Clean Water Act be followed and made effective in every case. Many thousands of Virginians who had never heard of section 401 several years ago have now learned about its strengths and weaknesses through these pipeline fights. We do not intend to let this valuable provision be weakened now and we expect our elected and appointed representatives to stand with us.

We now see all too clearly how projects needing thorough 401 reviews can go awry. From the environmental degradation that prompted AG Herring to sue MVP and DEQ to temporarily stop work, to inadequate analysis of threats to the endangered Roanoke logperch and Indiana and northern long-eared bats, it is clear that regulators could have and should have taken more time to fully assess the impacts and ensure that the Mountain Valley Pipeline could comply with protective laws.

The courts have rejected pipeline permits from the Forest Service, Fish and Wildlife Service, and Corps of Engineers. A look at those processes shows the federal agencies placed narrow corporate interests above the public interest and failed to protect our resources from MVP and ACP. Why then would we be willing to cede even more of our powers to federal agencies?

Virginians have always been proud of our independence and steadfastly defended our common wealth. Our waters are our heritage and we will always fight for them.

The U.S. EPA will accept comments on its proposal through Oct. 21.