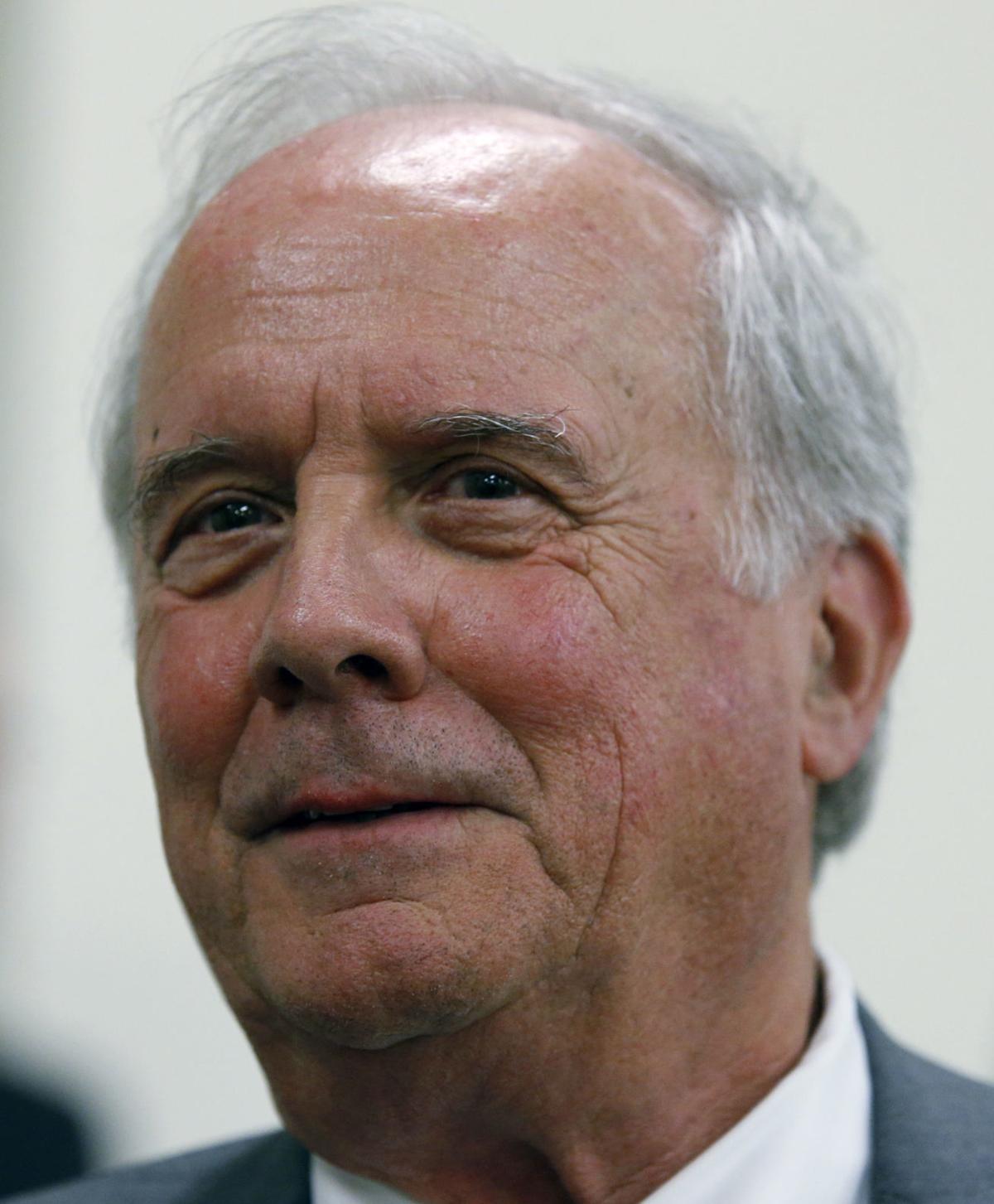 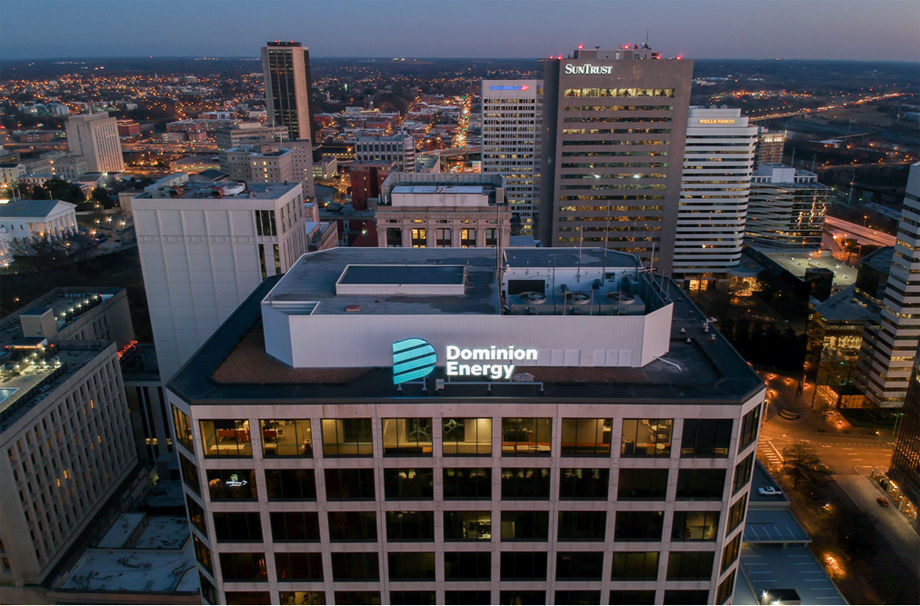 Watkins is a former Republican state senator from Chesterfield County.

Having retired from elected office almost three years ago, I have enjoyed keeping up with political news from around the state – nowadays from the sidelines. In this era of “fake news” and spin, an engaged citizen must do a lot of research to find the truth on a variety of subjects.

Utility regulation is certainly an area where digging deep is necessary to understand what has always been a fairly complex subject. So, it caught my attention recently when I read that an organization called Clean Virginia claims that “Dominion customers currently pay the 8th-highest bills in the country…” Really?

A recent article on USA Today’s website which ranks all 50 states says Virginia customers pay $127 for an average monthly bill, and it ranks our state – as a whole – as the 8th highest. But here’s where I had to pay attention: This ranking is for all Virginia customers, which includes Appalachian Power, Dominion Energy and the electric cooperatives, combined. In my years on the Senate Commerce & Labor Committee, I’ve learned to trust the data provided by Virginia’s State Corporation Commission. Sure enough, after a couple clicks on the computer, I found that the SCC data says Dominion Energy customers paid $115 for an average monthly bill as of July 2018, considerably less than Clean Virginia purports – about $12 a month less.

Facts are facts, and the SCC does a really good job of compiling them. Legislators and the public count on the SCC to provide that information to make sound decisions. The Clean Virginia author chose not to use this publicly available data because it doesn’t fit his organization’s narrative that Dominion Energy is supposedly corrupt and overcharges its customers.

According to Clean Virginia’s website it is a 501-C4 organization, which, under IRS rules allows them to NOT report their donations. The irony here is quite obvious. The original editorial which Clean Virginia opined about actually highlights the transparency and openness – of Dominion Energy.

It’s easy to be the critic and demonize a company (and the thousands of employees who serve the Commonwealth every day), when you are not tethered by the truth. The fact is, Dominion Energy has invested millions of dollars in the communities they serve. Their employees volunteer countless hours at schools and non-profits across our state to improve peoples’ lives – hardly the actions of corrupt individuals.

Yes, as an elected official I accepted donations from Dominion Energy and many other regulated companies. And when I disagreed with their positions on policy in the General Assembly, I voted against them. My constituents could judge for themselves whether I was “bought” by these companies. The data on these donations is all available through the Virginia Public Access Project (a political accountability non-profit that’s supported by many entities in Virginia, including – you guessed it – Dominion Energy).

Throwing around insults and playing fast and loose with the truth has unfortunately become far too commonplace in our current political discourse. It’s certainly not the basis to begin an effective advocacy organization that proclaims to be “Clean.”

Arthur: A humble request from a local family doctor

As a member state of the Appalachian Regional Commission, Georgia has effectively used federal funds to make strategic investments in projects…