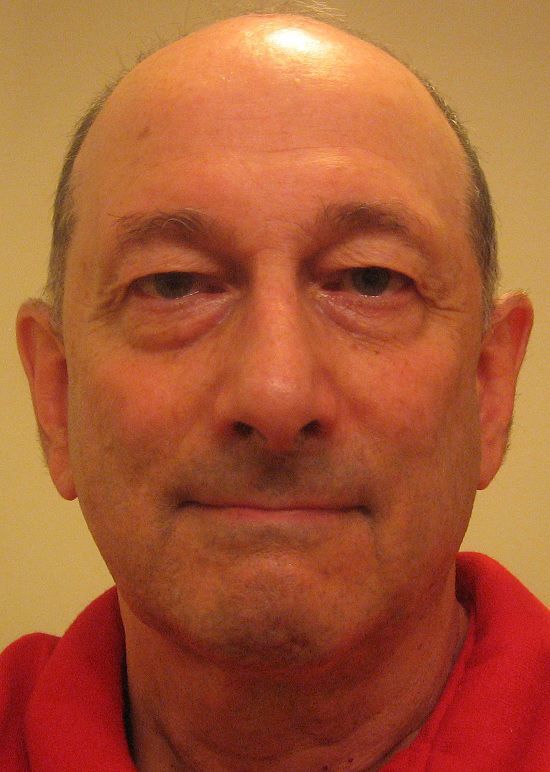 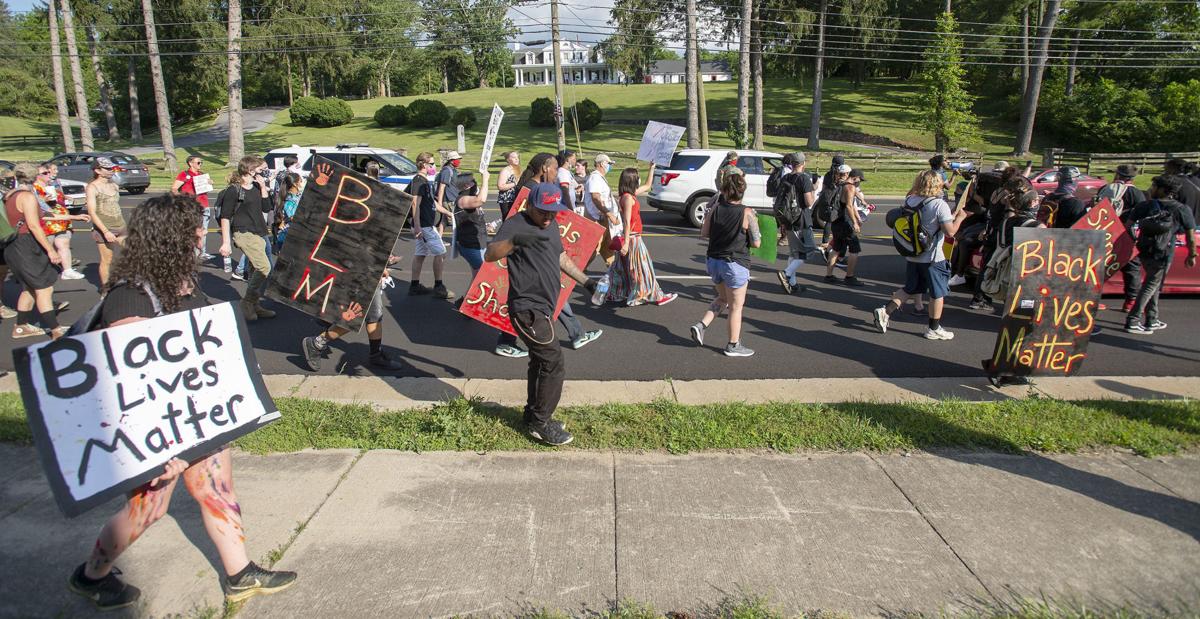 Zitver is chairman of the Lexington Democratic Committee. He writes this in his personal capacity.

Those were the words poor Southern whites used to describe a struggle they wanted no part of: the war to preserve and expand slavery after the 1860 election of Abraham Lincoln as president.

Southerners who honor Confederate leaders and generals like to talk about the importance of preserving “history” or “heritage.”

But this begs the questions: Which history? And whose heritage?

Contrary to romantic notions of valiant southerners fighting gloriously for a lost cause, the reality is quite different.

As David Williams demonstrates in his important book “Bitterly Divided: The South’s Inner Civil War,” the Confederate cause was never widely popular in the South. And next to enslaved Blacks, the strongest opposition came from nonslaveholding whites, mostly yeoman farmers and workers, who understood that secession and war to maintain slavery was not in their interest.

Hundreds of thousands of southerners—Black and white — fought against the Confederacy, in guerilla bands and as soldiers in the Union army. Williams writes that more than 150,000 southern Blacks fought for the Union, as did roughly 300,000 southern whites. And though “most Confederate soldiers were nonslaveholders and poorer than their slaveholding neighbors, white southerners who served the Union were most often poorer still.”

Enslaved people often helped deserters from the Confederate army make it to Union lines or go home. And there were instances of southern whites providing arms to enslaved people to support rebellions. A white Virginian was hanged near Lynchburg for trying to organize a slave uprising.

And all this happened despite the efforts of the southern elite to convince poor whites that they were part of a “white aristocracy.”

Hinton Rowan Helper, son of a yeoman farmer in North Carolina, wrote in 1857 that the “lords of the lash are not only absolute masters of the blacks… but they are also the oracles and arbiters of all non-slaveholding whites, whose freedom is merely nominal.”

The formerly enslaved Frederick Douglass made a similar point about the effect of slavery on poor whites: : “The slaveholders, with a crafitness peculiar to themselves, by encouraging the enmity of the poor, laboring white man against the blacks, succeeds in making the said white man almost as much a slave as the black slave himself.”

Can anyone doubt that the “craftiness” Douglass observed in 1855 has lingered and taken new forms in the 165 years since?

Speaking after the historic march from Selma to Montgomery in 1965, Martin Luther King Jr. echoed Douglass: “[I]t may be said of the Reconstruction era that the southern aristocracy took the world and gave the poor white man Jim Crow… And when his wrinkled stomach cried out for the food that his empty pockets could not provide, he ate Jim Crow, a psychological bird that told him that no matter how bad off he was, at least he was a white man, better than the black man.”

And it’s possible to trace a line from there to the less explicit but racially-divisive “Southern strategy” of the 1960s and beyond, which has helped Republicans with no concern at heart for the interests of poor and working-class whites or Blacks to win elections throughout the region.

So following the murder of George Floyd, it was encouraging to see protests in places we don’t usually see them: in southern communities, rural communities, largely white and working-class communities. Here in Virginia, crowds of all races gathered throughout the Shenandoah Valley and across the southwest to demand justice and change.

(Smarter and less violent policing doesn’t only protect Blacks. While African-Americans are far more likely to be victimized by police, whites—especially poor whites—are killed by police at rates far higher than are people of all races in Canada and other advanced countries.)

It’s a hopeful sign that the divisive politics of the past and present may no longer be as successful, especially among young people. If rural and small-town southerners of different races can join together to protest police brutality against African-Americans, there’s no reason they can’t do the same to fight for good jobs at fair wages, better government services and quality health care for all, among other essential goals.

In 2017 the Rev. William Barber spoke to a meeting of the United Steel Workers union about the urgency of solidarity against injustice across the races. His words ring as true as ever.

“Don’t you understand how afraid they are of our unity? No more separation! We must come together now!”

Copty: In defense of VMI