Democrats haven’t even taken over the General Assembly yet, but it’s not too soon to ask: Have they already overreached?

In the wake of the Democratic victories in November, conservative localities in the state — mostly rural ones — have been rushing to declare themselves “Second Amendment sanctuaries.”

It’s unclear what that really means, but it’s clear that gun owners have — to use the vernacular — freaked out.

And how have Democrats responded? They’ve freaked out, too.

Rep. Gerald Connelly, D-Fairfax County, has called for sheriffs and deputies who refuse to enforce any new gun laws to be “prosecuted for failure to fulfill their oath.”

Rep. Donald McEachin, D-Richmond, has called for the state to cut off funding to localities that don’t comply and suggested that the governor call out the National Guard to enforce the law.

Now, it should be noted that these two gentlemen are members of Congress, not members of the General Assembly, so they have no vote on whatever the General Assembly will pass. That distinction, though, is surely lost to all those who are crowding into Board of Supervisors meetings to demand their localities pass a Second Amendment sanctuary resolution. What they see are some Democrats calling for rounding up local sheriffs and sending in the National Guard to — do what? Patrol rural counties because the sheriff and all the deputies have been tossed in jail? Conduct house-to-house sweeps looking for illegal guns?

How are these kinds of threats helpful? If Connelly and McEachin were firefighters, they’d apparently show up at a house fire with a tanker full of gasoline.

The House Republican leadership in Richmond might or might not be right on the issue — that’s a different matter entirely — but they do have a better appreciation of what’s happening here: “Tens of thousands of Virginians have turned out across the Commonwealth to peacefully assemble and petition their local governments for the redress of grievances. Elected officials should be listening to the concerns of their fellow citizens, not threatening to mobilize the Virginia National Guard against them.”

We are reminded of a scene from the popular musical “Come From Away,” based on the true story of all the passengers who were stranded in the small Canadian town of Gander on Sept. 11, 2001, when international flights to the U.S. had nowhere else to land. At one point, the passengers on one jet start reacting badly to being cooped up for hours. “Excuse me,” one character says to another, “would you like some Xanax? Because you are freaking out, and it is freaking me out, and we are all freaking the #$%@ out!”

The same colorful advice applies here. Everybody — on both sides — should stop freaking out.

We realize that’s easier said than done here — people get passionate about guns, one way or another, probably too passionate for society’s good. Still, everybody should calm down.

Is there a lot of irresponsible talk about interposition, nullification and firing the first shots of a new civil war? Yes there is. There’s also a general lack of understanding about the Constitution that people say they intend to stand up for. At the Bedford County meeting, one attendee brought a handmade sign that read: “The 2nd Amendment is very, very clear.” Actually it’s not, otherwise there wouldn’t be so much litigation over it. Gun rights supporters naturally fixate on the line about how the right to keep and bear arms “shall not be infringed.” That sounds pretty absolute. Except that the U.S. Supreme Court has found lots of restrictions and limitations on gun ownership that don’t constitute an infringement. And these are rulings by conservative justices. Even Antonin Scalia — revered on the right — found that “like most rights, the right secured by the Second Amendment is not unlimited.” All these amateur constitutionalists should go read Scalia’s majority opinion in the District of Columbia v. Heller decision in 2008 in which he lists some of the restrictions that are permissible. The pro-sanctuary advocates may not like the gun bills the General Assembly is about to pass, but those bills may well be quite constitutional. The gun rights advocates are right to oppose new laws if that’s where their hearts lead them but unless they intend to overthrow the government, they will have to live with whatever is passed.

Democrats, meanwhile, need to channel their inner Calvin Coolidge, if they have one. He once said: “If you see ten troubles coming down the road, you can be sure that nine will run into the ditch before they reach you.” These “Second Amendment sanctuaries” are most likely one of those nine. Despite invoking the word “sanctuary,” these resolutions mostly just oppose unconstitutional restrictions on guns. Democrats are confident their bills will be found constitutional, which means these resolutions are simply meaningless. Is there any indication that these counties intend to take up arms against Richmond? Get real. Democrats should just take a deep breath — and do nothing. For goodness’ sake, don’t go talking about calling out the National Guard. That’s just fighting hysteria with hysteria. The odds of having a rational conversation about guns are low to begin with; this just makes it impossible.

He then went on to say: “While it’s reasonable for a sheriff not to make gun roundups a top priority of his or her office on which to expend considerable resources, local law enforcements shouldn’t just disregard the enforcement of state laws. But even more . . . Imagine if Virginia’s Republican congressional delegation had called for arresting law enforcement officials in immigration sanctuary cities, or sending in the National Guard . . . If Democrats are trying to scare people about just how sweeping and extreme their approach to gun control might be, they’re doing a pretty good job of it.”

We know the new Democratic leadership in the General Assembly doesn’t have much affinity with rural Virginia. Don’t compound that problem by wildly talking about calling up the National Guard to occupy every rural locality that dares to simply have a different opinion. 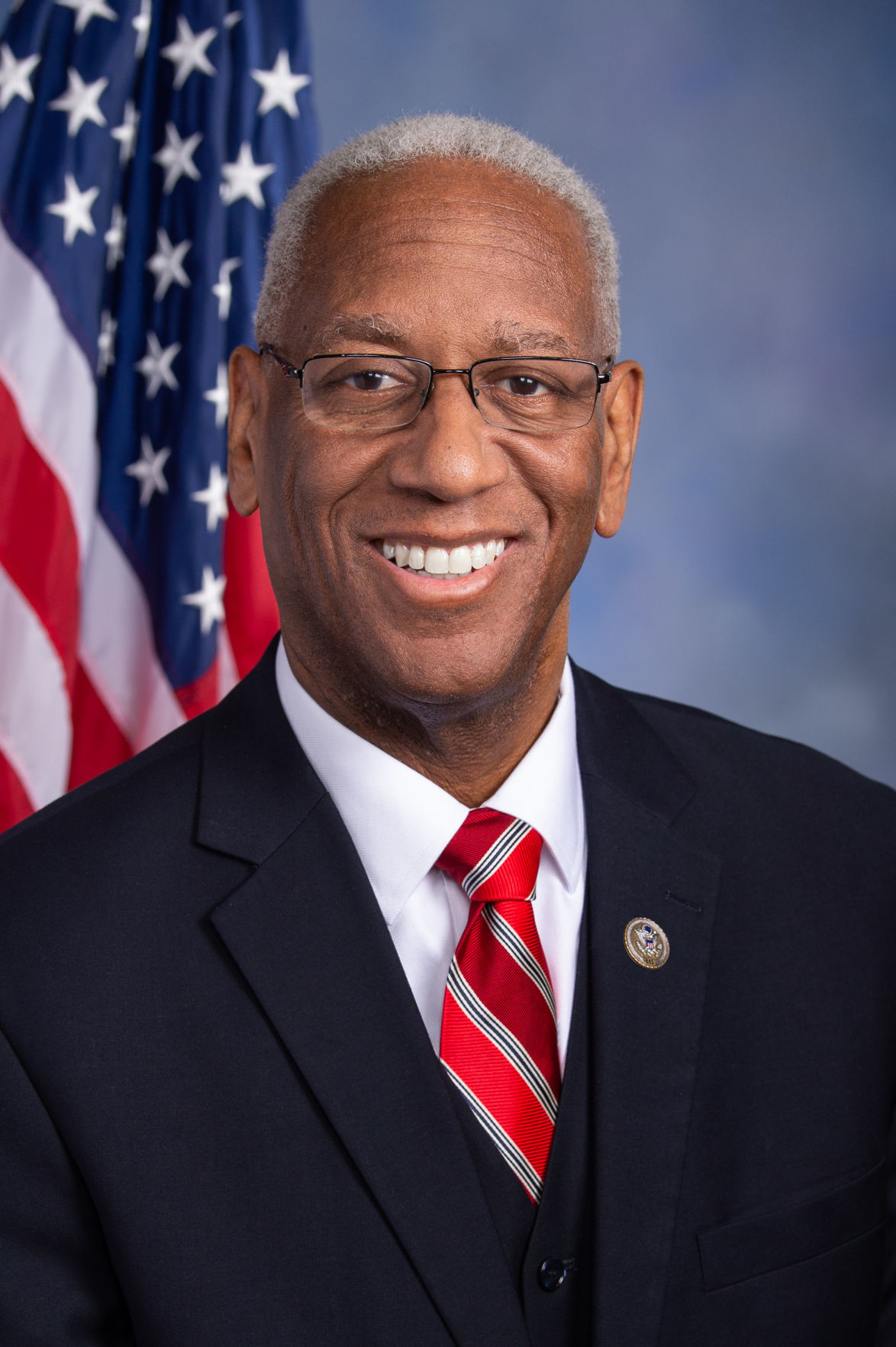 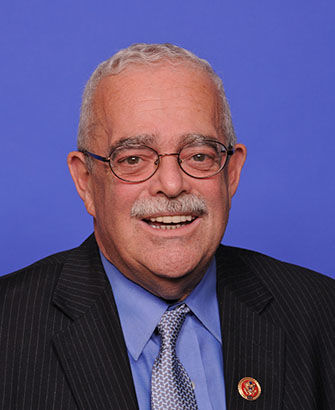