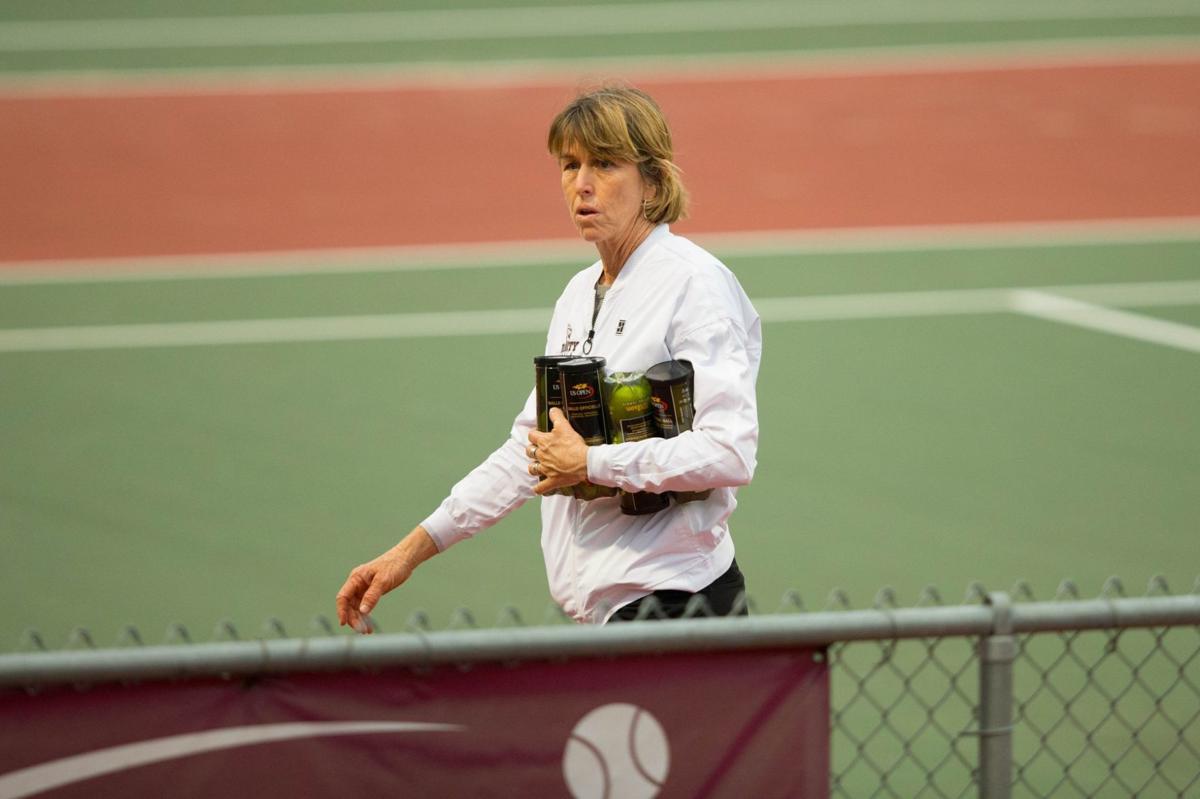 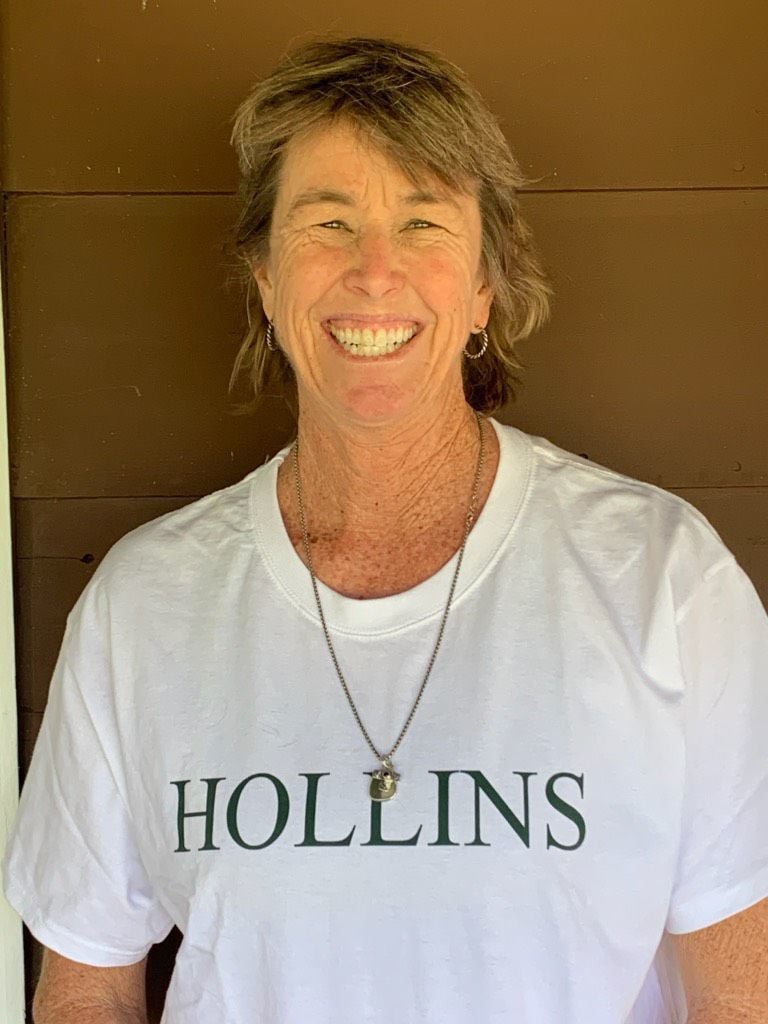 Gretchen Rush has played tennis at Wimbledon and in the Olympics.

She will now be coaching the sport at Hollins.

The NCAA Division III school announced this week that it has hired Rush as its new tennis coach.

Rush, 56, won three singles titles on the WTA Tour before retiring from the tour in 1993.

She made the Wimbledon quarterfinals in 1989, losing to Martina Navratilova 6-1, 6-2 on Centre Court.

“It’s my highlight and my lowlight,” Rush said Wednesday in a phone interview. “I got my butt kicked, but I got to play and I got to curtsy in front of royalty.

“I did get completely crushed by her, but it was definitely a dream come true to be on Centre Court.”

She played for the U.S. in the Summer Olympics in 1984, when tennis was still a demonstration sport in the international competition.

Rush did not have another job lined up when she resigned as the women’s tennis coach at her alma mater, Trinity (Texas), two months ago. She steered Trinity to five conference titles and five NCAA Division III tournament appearances in her six years at the helm. But the team went 0-1 in each of its last three NCAA appearances.

The Pennsylvania native has siblings in North Carolina and a mother who still lives in Pennsylvania, so she found the Hollins job appealing.

“It’s an opportunity to get closer to home,” Rush said. “The idea of an all-women’s school sounded kind of intriguing.”

Trinity was a Division I school when Rush played there. She teamed with Louise Allen to win an NCAA doubles title in 1983. Rush won the Broderick (now Honda Sports) Award as the top women’s college player in the nation as a senior in 1986.

Rush replaces Alex Kosicki, who stepped down at Hollins after two years at the school.

All-Timesland second-team swimmer Jackson Nester will be heading from Carroll County to the city of Cleveland.

“It’s definitely going to be a change, and it’ll be really cool,” he said Wednesday.

“It’s been my goal to swim Division I in college. I’m super excited,” he said.

Nester visited Cleveland State in January and committed to the school in May, reaping a partial scholarship offer.

He won the 500-yard freestyle and took third in the 100-yard backstroke at the VSHL Class 3 state championships in February.

He is the younger brother of three-time Timesland softball pitcher of the year Sydney Nester, who now pitches for North Carolina State.

Brzykcy was rated the No. 270 draft prospect in the nation by Baseball America entering the June 10-11 draft. But the draft was shortened to five rounds this year, so only 160 players were selected.

He excelled in the Cape Cod League last summer, when he had a 1.80 ERA and a league-high seven saves.

n The Nationals also announced Wednesday the signing of recent Liberty Christian graduate Quade Tomlin, a shortstop who had committed to Liberty University, as an undrafted free agent.

The Virginia men’s basketball team will visit James Madison on Nov. 19, JMU announced. It will be UVa’s first visit to JMU in six years.

It will be JMU’s third regular-season game in its new, 8,500-seat arena.

n ESPN reported Monday that ex-UVa standout Justin Anderson is signing with the Brooklyn Nets as a substitute for Wilson Chandler, who has opted not to rejoin the team when the season resumes in the Orlando “bubble.”

Anderson played for the Raptors 905 and the Long Island Nets in the NBA G League this year, earning a spot on the all-league third team. He was with Brooklyn on a 10-day contract in January.

n The Oklahoma City Thunder announced it has signed ex-UVa guard Devon Hall as a substitute player for the Orlando restart.

ODAC athletes saddened about not having fall season

W&L running back Josh Breece will skip the fall semester to increase his odds of having a normal senior season.

Richmond's Dressler, Magenbauer must look ahead to spring

The former Timesland athletes are coming to terms with not having a fall sports season.

The reigning Class 2 champion in the 100-yard freestyle from Glenvar, will head to New Orleans and the Green Waves after finishing her senior year with the Highlanders.

Chris Warren has fond memories of his Ferrum football days

The former NFL running back returned to the area recently to play in the Hank Norton Memorial Golf Tournament.

The league pushed back the start of the season until Sept. 10.