In the region: W&L to host three rounds of NCAA women's lacrosse tourney
0 comments
Share this
{{featured_button_text}}
1 of 2 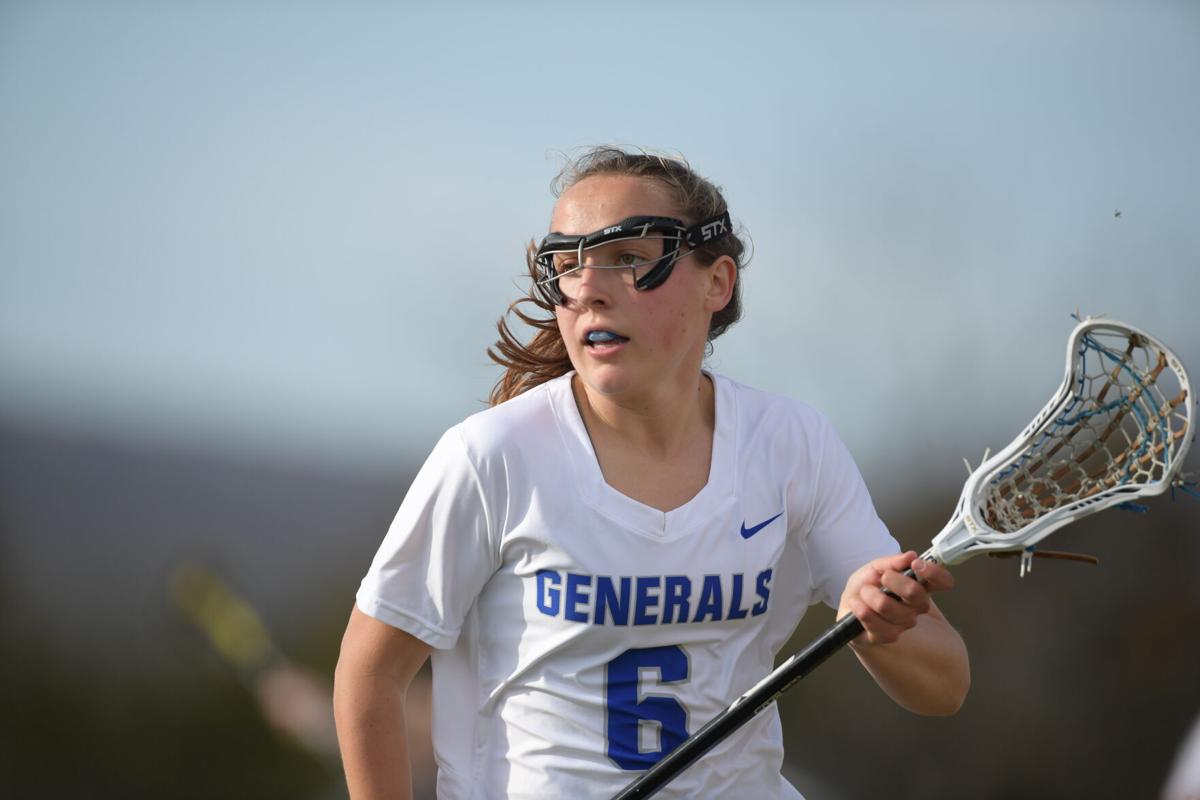 Landon Shelley and the rest of the Washington and Lee women’s lacrosse team will host Fairleigh Dickinson-Florham in the second round of the NCAA Division III tournament Sunday. W&L will also be the site of some Sweet 16 and quarterfinal games. 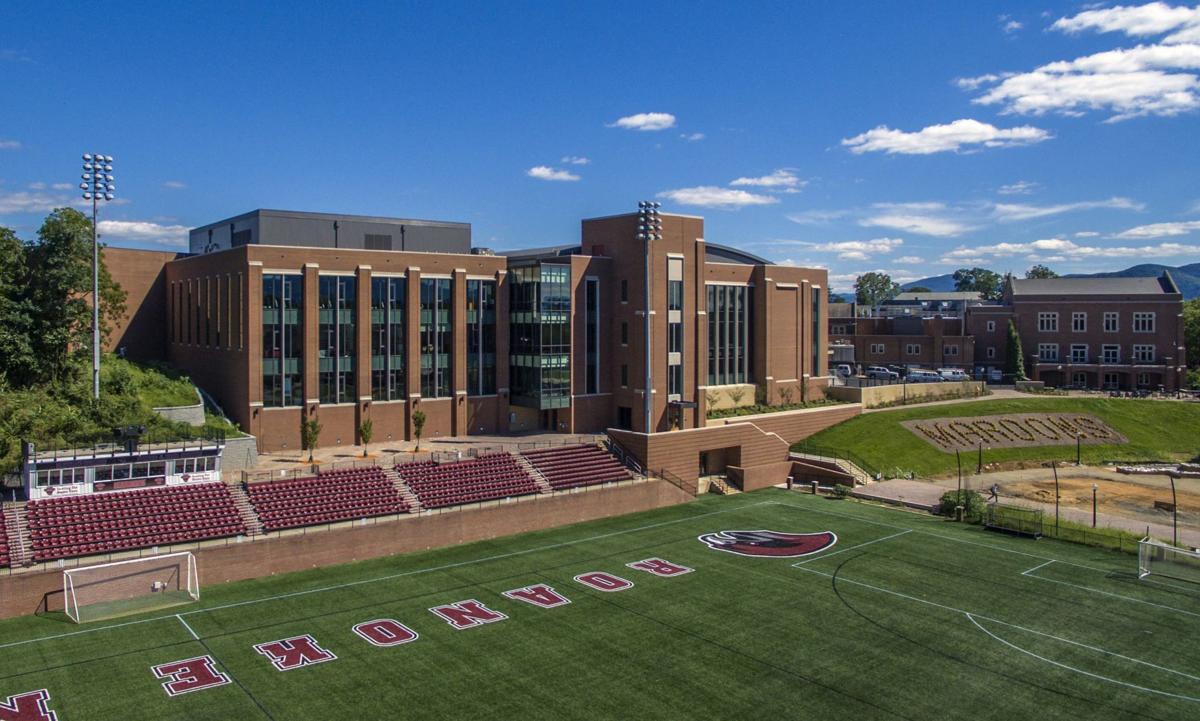 Roanoke College’s Kerr Stadium will be the site of the NCAA Division III women’s lacrosse final four and title game on May 22-23.

The Washington and Lee women’s lacrosse team will never have to leave Western Virginia as it pursues an NCAA Division III title this month.

The pairings for the 37-team tournament were announced Monday. W&L (13-0) earned an automatic bid by winning the ODAC tournament.

Roanoke College, which is not in the field, will host the May 22 semifinals and May 23 final. W&L, which got a first-round bye, will host four second-round games this weekend.

The W&L-Florham winner will meet the Ithaca-Notre Dame winner in the Sweet 16 on May 15 at W&L. The winner of that game will face Salisbury, Morrisville State, Washington and Jefferson or Farmingdale State on May 16 at W&L for a berth in the final four in Salem.

Tech gets at-large bidVirginia Tech has received an at-large bid to the 64-team NCAA Division I championships.

The Hokies (12-9) will face Texas Tech (12-7) in the first round Saturday in a four-team regional hosted by No. 11 overall seed Georgia. The winner will meet Georgia (14-6) or East Tennessee State (13-7) in the second round Sunday.

Virginia (21-2), which earned an automatic bid by winning the ACC tournament, is the No. 5 overall seed and will host a four-team regional. UVa will host Fairleigh Dickinson (6-4) in the first round Saturday. The winner will face LSU (12-12) or Stanford (10-5) in the second round Sunday.

at-large berthUVa has received an at-large bid to the 64-team NCAA championships.

gets NCAA bidPierce Robinson of W&L has received an at-large bid to the NCAA Division III championships as an individual.

Thirty-seven teams and six individuals who are not on those teams will compete in the tournament, which will be held May 11-14 in Wheeling, West Virginia.

Robinson, who has a 73.17 stroke average, has won two tournaments this year.

in Rice votingVMI redshirt freshman quarterback Seth Morgan finished third in the voting for the Jerry Rice Award, which goes to the FCS freshman of the year.

at SoCon meetCULLOWHEE, N.C. — VMI’s Jordin Poindexter won the men’s 200 meters at the Southern Conference outdoor championships with a time of 21.32 seconds.

Poindexter also took second in the 100. He was also part of VMI’s third-place 4x100 relay team.

On the women’s side, Sarah Leckman was second in the shot put. Naomi Hahn was third in the 3,000-meter steeplechase. The 4x400 relay team of Eliza Brooks, Autumn Parson, Ahliyah Williams and Ariana Ruffin took second with a school-record time of 3:47.91.

at ODAC meetLYNCHBURG — Ferrum’s Dazon Harrison won the men’s 400 meters at the ODAC outdoor championships with a time of 48.10 seconds, marking the first time a Ferrum athlete or team has ever won an ODAC title.

Plus football, golf, tennis and more.

Plus lacrosse, softball and more.

Plus tennis, lacrosse and more.

Teel: Going behind-the-scenes with new ACC commissioner Jim Phillips, who has spent his life preparing for the challenges of the job

A Navy veteran and design engineer, John Phillips was a loving yet reticent father. But after moving the youngest of his 10 children into a freshman dorm at the University of Illinois, he lingered at the door, paused, and offered a few words of guidance.

Landon Shelley and the rest of the Washington and Lee women’s lacrosse team will host Fairleigh Dickinson-Florham in the second round of the NCAA Division III tournament Sunday. W&L will also be the site of some Sweet 16 and quarterfinal games.

Roanoke College’s Kerr Stadium will be the site of the NCAA Division III women’s lacrosse final four and title game on May 22-23.