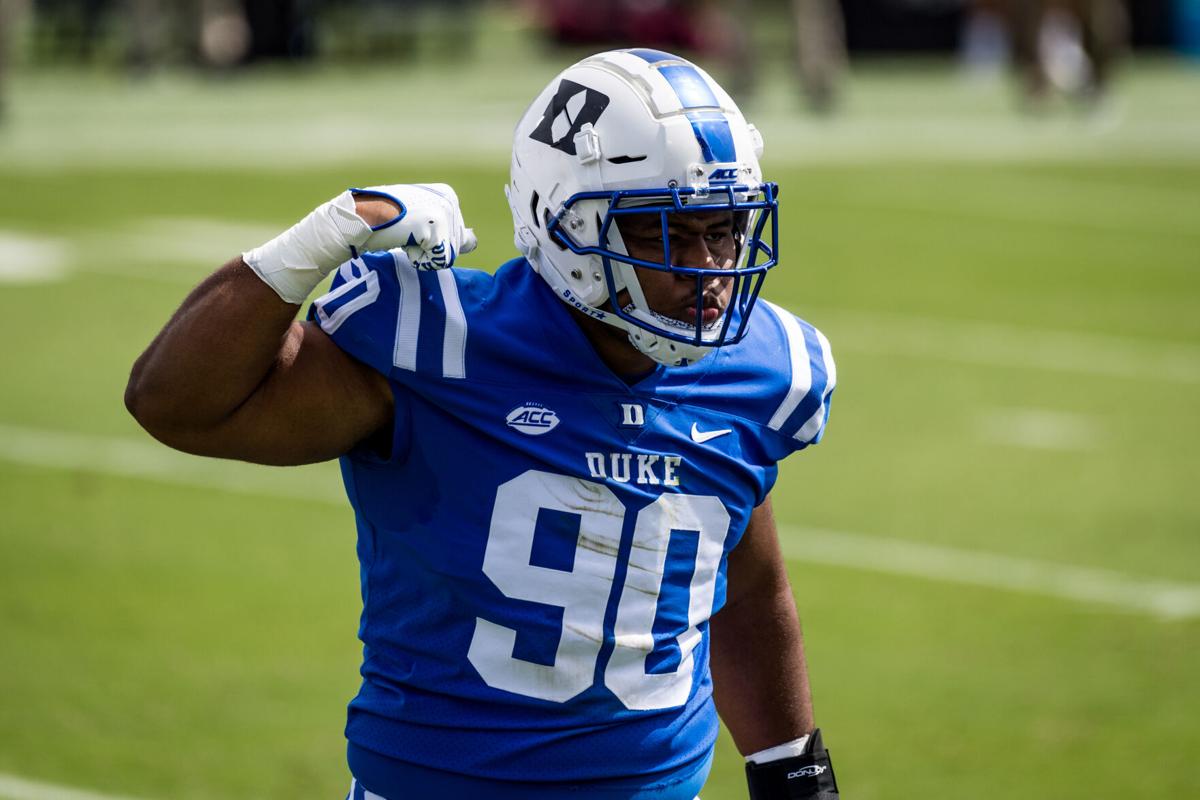 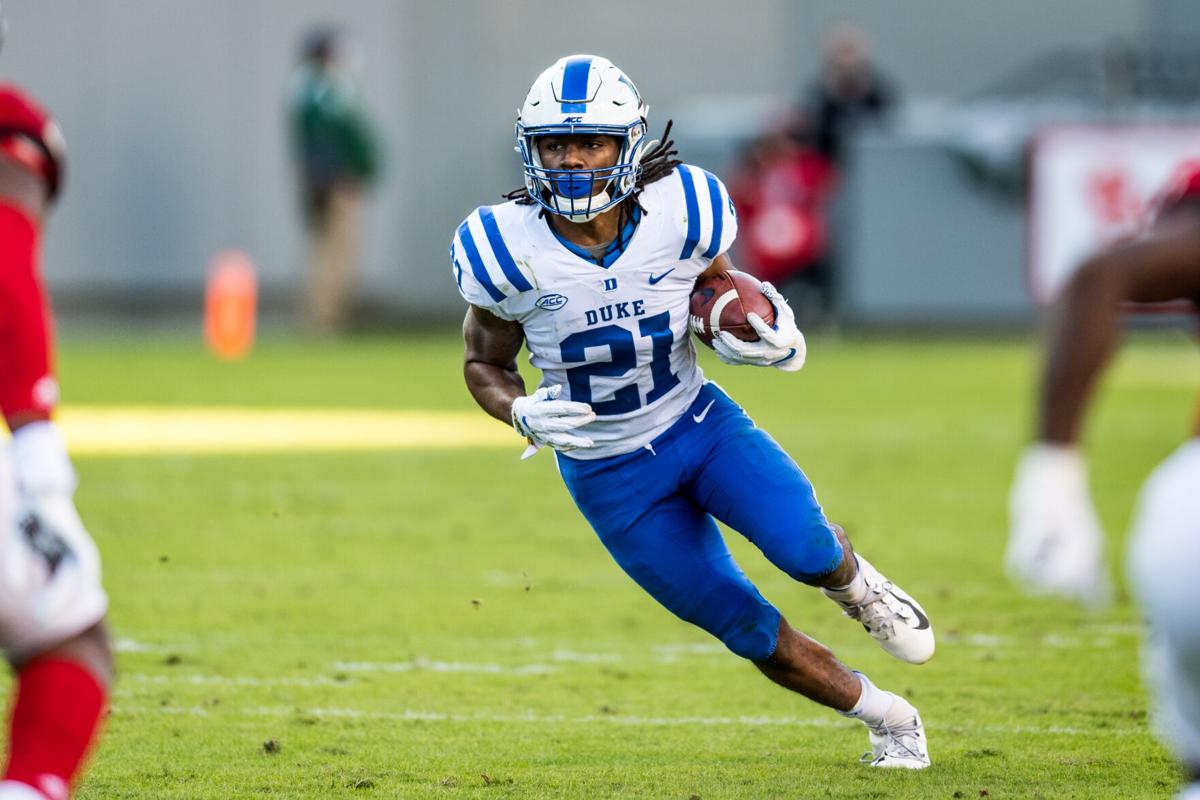 RETURNING STARTERS: 4 on offense, 4 on defense

DAVID CUTCLIFFE ON QB GUNNAR HOLMBERG: "Being a Power Five quarterback, it may start in the weight room and how you train to stay healthy. Peyton Manning, Eli Manning, Heath Shuler, Daniel Jones — all first-rounders — they were the best we had in the weight room. They never got out of shape. They were strong, Gunnar, he's just as fast as he ever was, but he's stronger. With strength comes more accuracy."

RB MATAEO DURANT ON LAST SEASON: "Last year didn't go as well as we wanted it to. But every year, every team wants to come back and do better than they did the previous year. So I just feel like as long as we go out and compete to the best of our ability, make plays, we'll be fine. The season happened, but you can't let that bad energy flow into the next season."

DT DeWAYNE CARTER ON THE DEFENSE: "Last year we gave up way too many yards. We missed a lot of tackles. So it's a whole new point of emphasis. You're going to see a team that flies around and we're going to have fun while doing it. We just love the game of football. That's a lot of what we missed last year. The season started to wear on us with all the circumstances of the pandemic, not being able to see some family. This year it's a whole new outlook."