Scouting the ACC: Miami
0 comments
Share this
{{featured_button_text}}
1 of 2 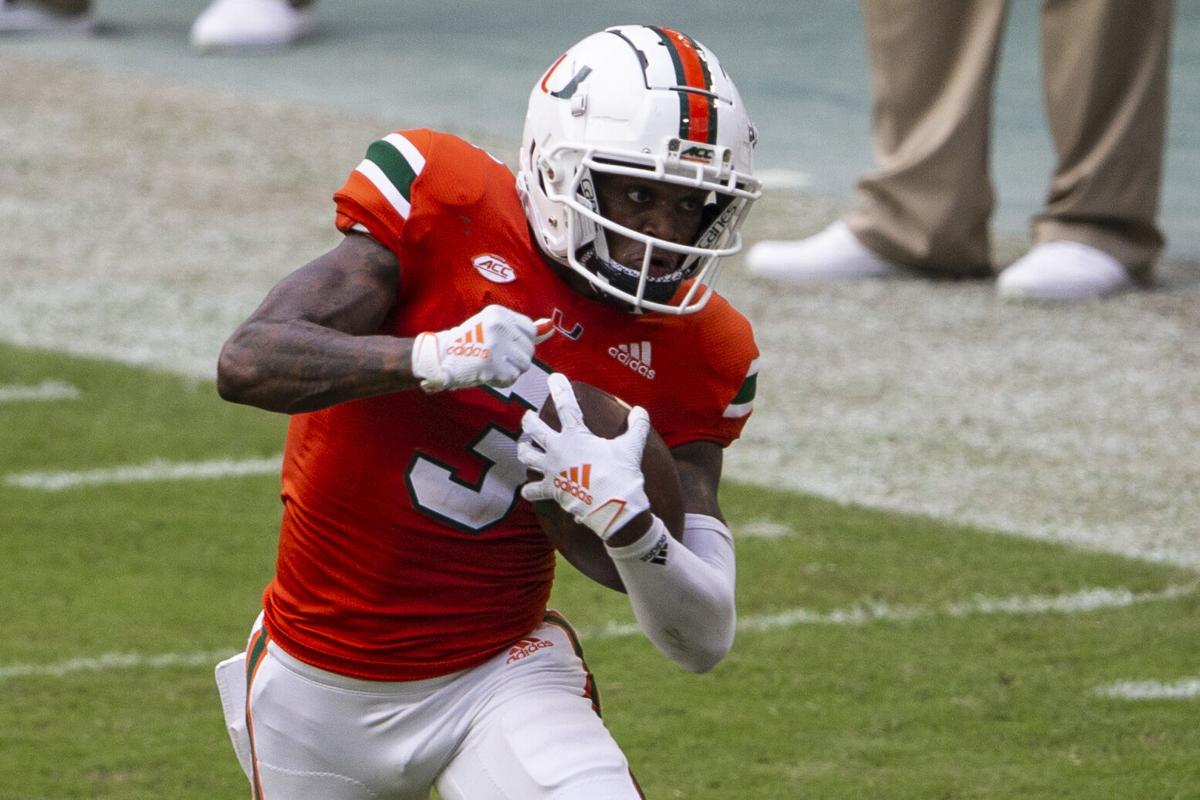 RETURNING STARTERS: 10 on offense, 9 on defense

QB D'ERIQ KING ON OPENING AGAINST ALABAMA IN ATLANTA: "That's the pros of having a lot of older guys on the team — we've played a lot of college football between all of us, we've played in big-time games. That's a big game in Atlanta, so it could be an advantage for us. We're so experienced. We know what to do. We know what to expect."

S BUBBA BOLDEN ON THE TEAM: "The majority of the starters on defense came back. The majority of starters on offense came back. I think a lot of teams don't have that experience. I don't think a lot of teams have the motivation like we have to win the Coastal Division, to win an ACC championship and to win a national championship. And that's the reason that we all came back. I think a lot of players [on other teams] are focused on the draft. We're focused on making Miami better, focused on bringing the old 'U’ back — the 2001 'U’ that hasn't been around for a long time. I haven't seen the team like this before. I haven't seen players this motivated to get better."

MANNY DIAZ ON SERVING AS HIS OWN DEFENSIVE COORDINATOR THIS YEAR: "I didn't want to be seen as, 'Oh, you're just a defensive head coach. You're only the head coach for those guys and not for our guys.’ I think our players have been around me enough now where they know I can wear both hats. To me, it's what's best for our football team"