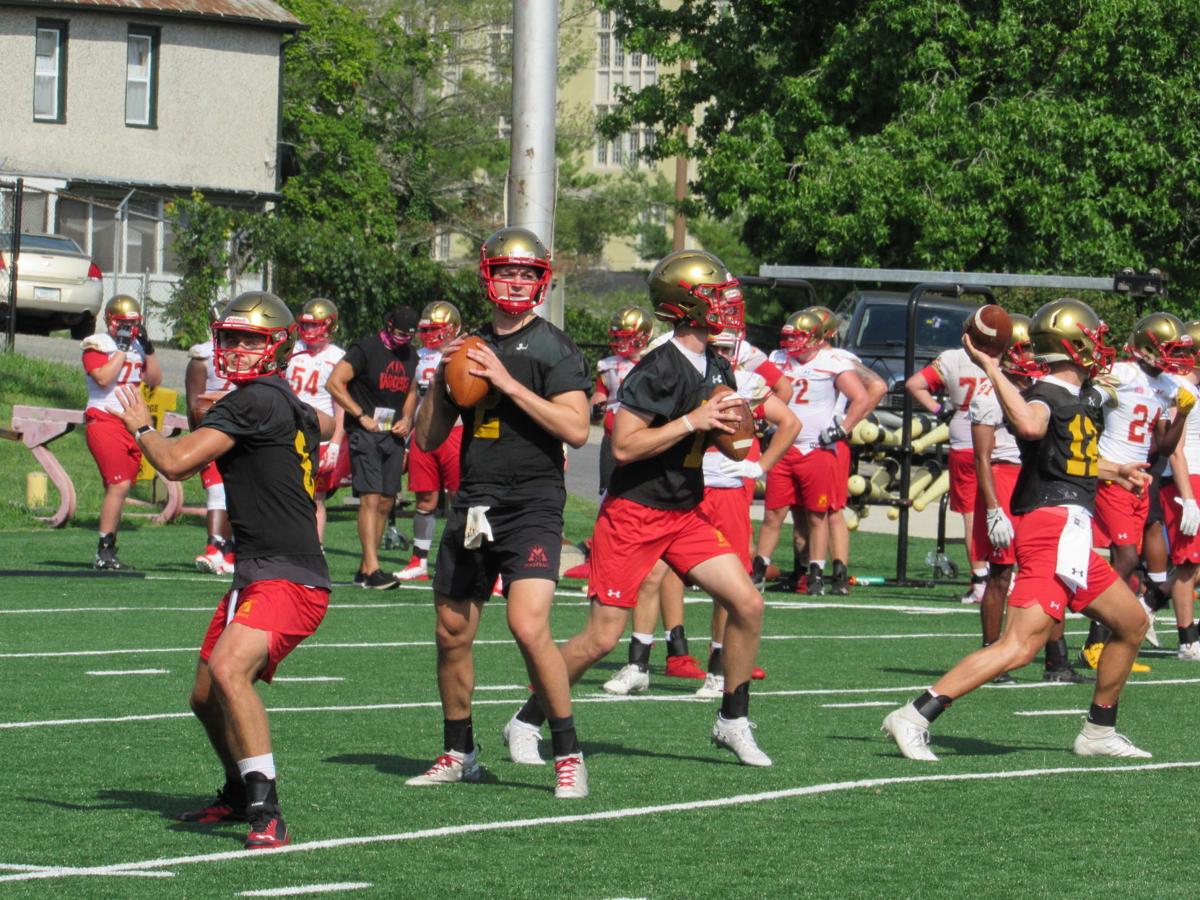 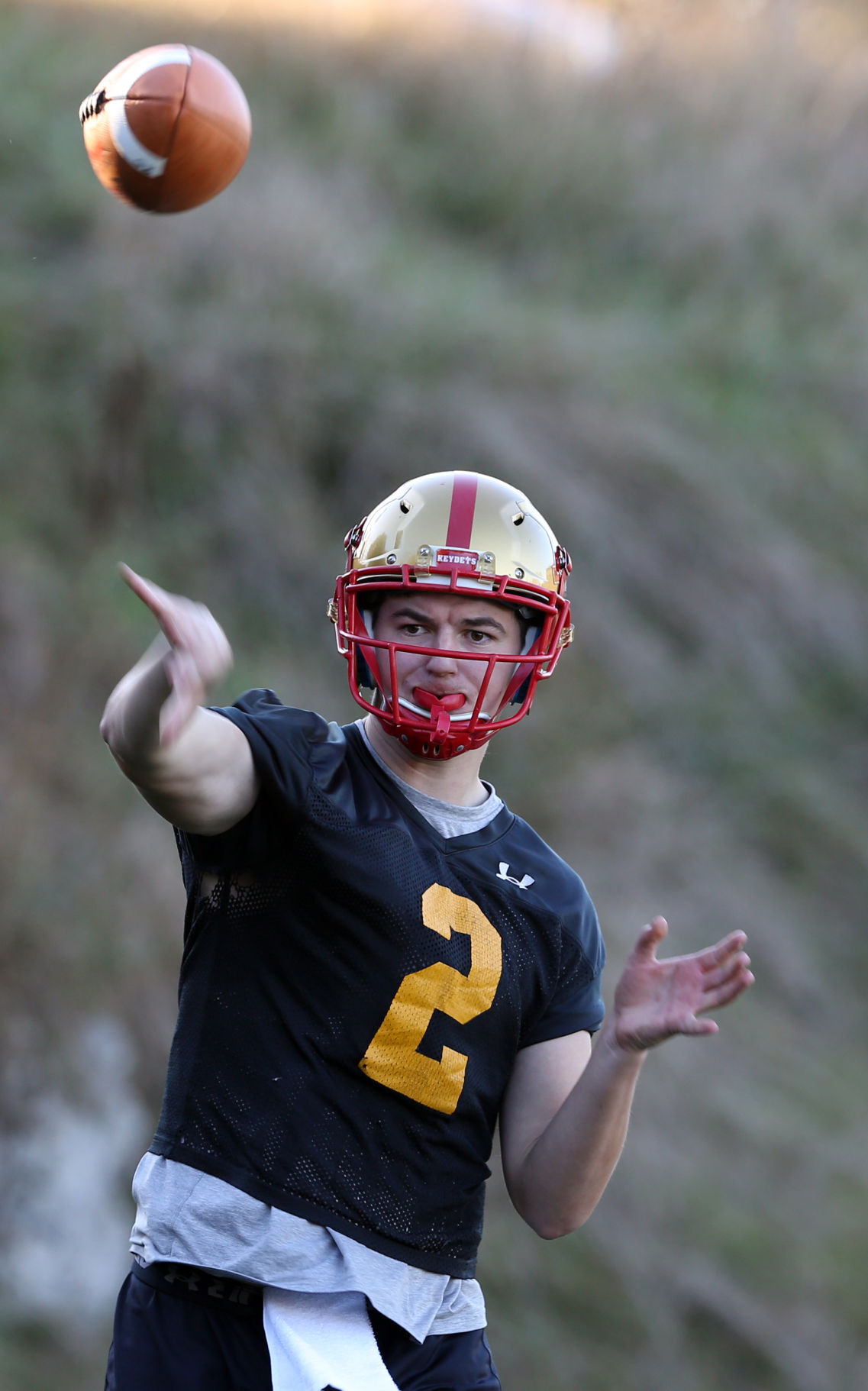 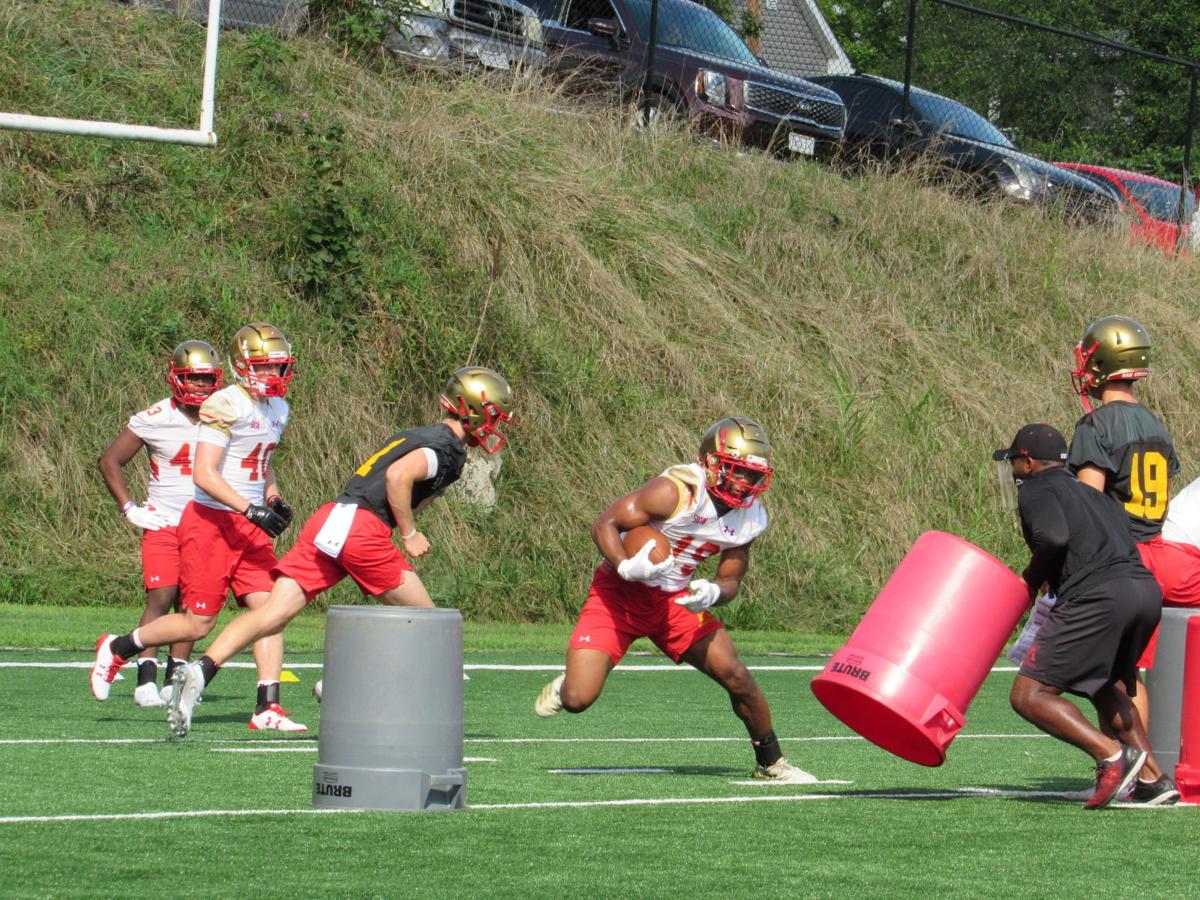 VMI will not play Virginia nor any other football team this fall.

The Southern Conference announced Thursday that it is postponing its fall sports season until next spring because of the coronavirus pandemic. SoCon presidents voted on the matter Thursday afternoon.

Although SoCon games are moving to the spring, the conference is permitting its teams to still play nonleague games this fall.

But VMI decided not to exercise that option. So the Keydets will not play their scheduled game at UVa on Sept. 11.

“We made the decision, our CEOs did, regarding fall moving to spring, and we support that and believe it’s in the best interest of our cadet athletes to shift things to the [spring],” VMI athletic director Dave Diles said Thursday in a phone interview. “And therefore [VMI] didn’t feel it was the right thing to have any additional parts separated from that decision.”

UVa was the lone remaining nonleague foe on VMI’s football schedule; games with Princeton and Robert Morris had already been scrapped.

FCS member VMI would have reaped $375,000 from UVa for playing the game.

Did that make not playing UVa a hard decision?

“It’s never been about revenue,” Diles said. “It’s been about the execution of our program in the context of the health, safety and welfare of the cadet athletes.”

How will the loss of the UVa payday affect the VMI athletic budget?

“We have executed our finances as a department exceedingly well,” Diles said. “We are conservative in our budget preparation.

“We will … examine any adjustments, if any, that we need to make. But as of right now, we’ve prepared a budget … that we have confidence in.”

VMI was supposed to play eight SoCon football games this fall. The SoCon has not decided how many games will be part of the league football schedule next spring.

“The overall health, welfare and safety of the student-athletes, coaches and staff, that really drove the decision,” SoCon commissioner Jim Schaus said in a phone interview. “There’s just a number of hurdles and issues and challenges about trying to compete … right now, not to mention the cultural optics.

“It’s just not tenable, it’s not wise to have our conference schedule here in the fall.

“The timing’s not right. The virus incidences is still too high. The testing, I think, will be better [in the spring] — some of the mechanisms are harder to get right now.

“By the spring, … the testing could be easier, cheaper. There might be treatments that are better. “

The VMI fall athletes learned the news from their coaches.

“That’s the human piece, and it’s the most important and the hardest,” Diles said. “I share their deep disappointment.”

The decision affects only the SoCon’s fall teams. Basketball games in the fall semester remain on the schedule.

The SoCon became the 12th of the 13 FCS conferences to postpone football until the spring. The Southland Conference had done so earlier Thursday.

The NCAA Board of Governors had announced on Aug. 5 that if more than 50% of the teams in a sport in a given division choose not to play the regular season this fall, that particular NCAA tournament cannot be held this fall.

FCS football met that threshold Aug. 7, ending hope of the FCS playoffs being held this fall.

The NCAA Division I Council could decide next week to move the FCS playoffs and the other fall championships to the spring.

Schaus said the prospect of the fall championships moving to the spring contributed to the SoCon’s decision.

“It was a factor, but I don’t think it was the dominant factor,” he said.

The NCAA Board of Governors also announced last week that any team in any sport wanting to have a regular season this fall must comply with the in-season testing guidelines the NCAA issued last month.

The NCAA had recommended last month that testing and results should be obtained by schools within 72 hours of a football game kicking off and within 72 hours of the first game of the week for other “high contact risk sports,” including soccer and volleyball.

Those are no longer mere recommendations.

Schaus said the weekly testing requirement did not contribute to the SoCon decision.

“It wasn’t a big hurdle because we basically felt pretty good about that situation,” Schaus said.

So the SoCon schools could have afforded weekly tests this fall?

Diles said VMI could have afforded weekly tests this fall.

The SoCon’s fall teams will still be able to practice this fall.

Is Sean Payton an early frontrunner for Coach of the Year?

"I know our fan base is excited about this game," WVU coach Neal Brown said

"It brings back the rivalry," Bobby Prim of Morgantown said.