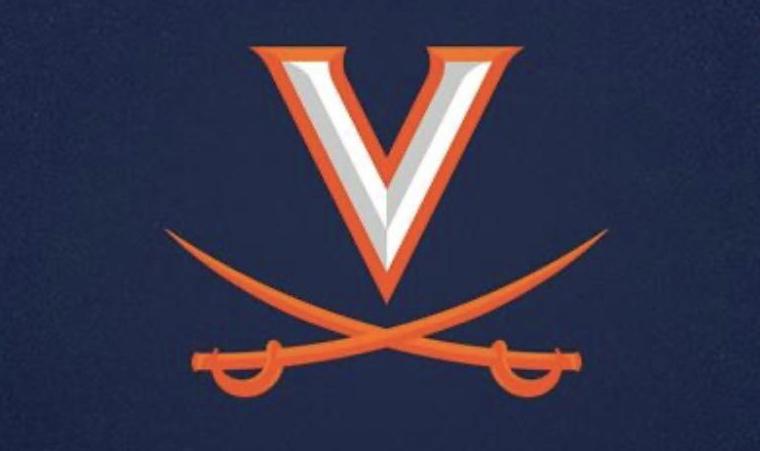 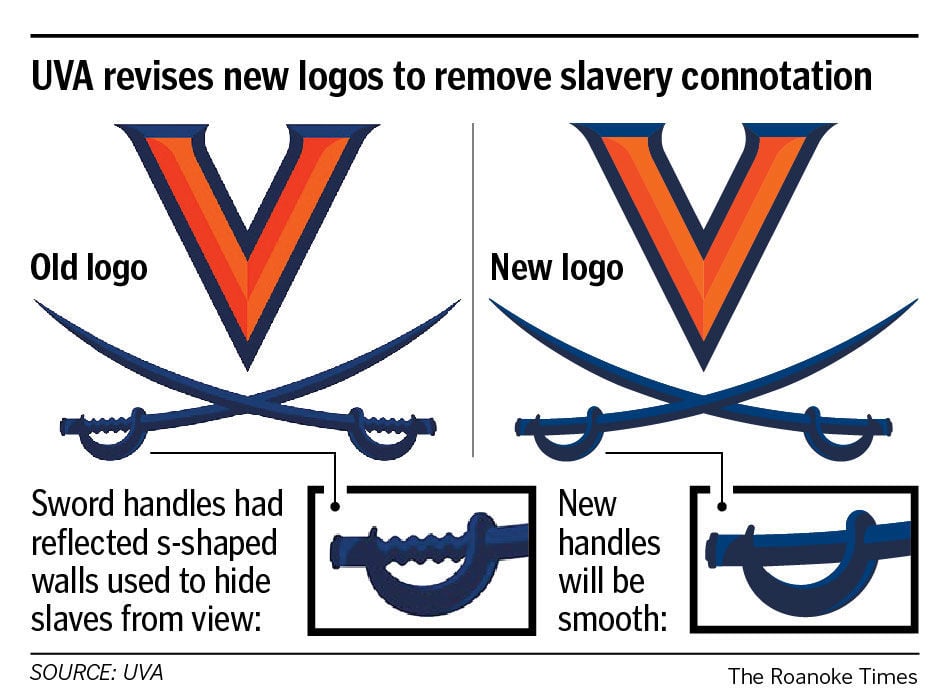 Virginia athletic director Carla Williams announced Monday that changes have been made in the school’s sports logos for the second time in less than two months.

“After the release of our new logos on April 24th, I was made aware of the negative connotation between the serpentine walls and slavery,” said Williams, who is the only African American athletic director in the ACC.

“I was not previously aware of the historical perspective indicating the original eight-foot walls were constructed to mask the institution and enslaved laborers from public view.

“Over the last few weeks, I have worked to better educate myself and that education will continue. I apologize to those who bear the pain of slavery in our history.”

Sabres in the new V-Sabre logo and the Cavalier Shield have been changed to remove curves that were part of the original design. The plan is for the new version to have straight-line handles.

Purchasers of goods from the first installment of logo changes can make revisions by accessing athleticsmarketing@virginia.edu.